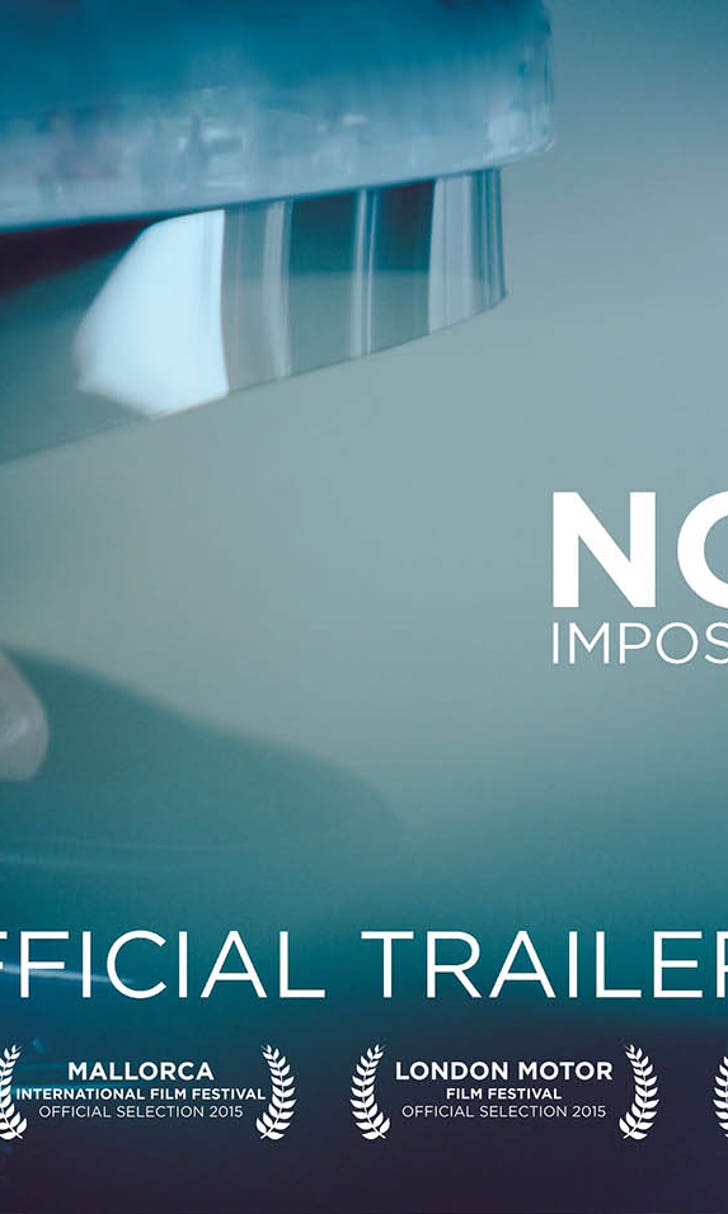 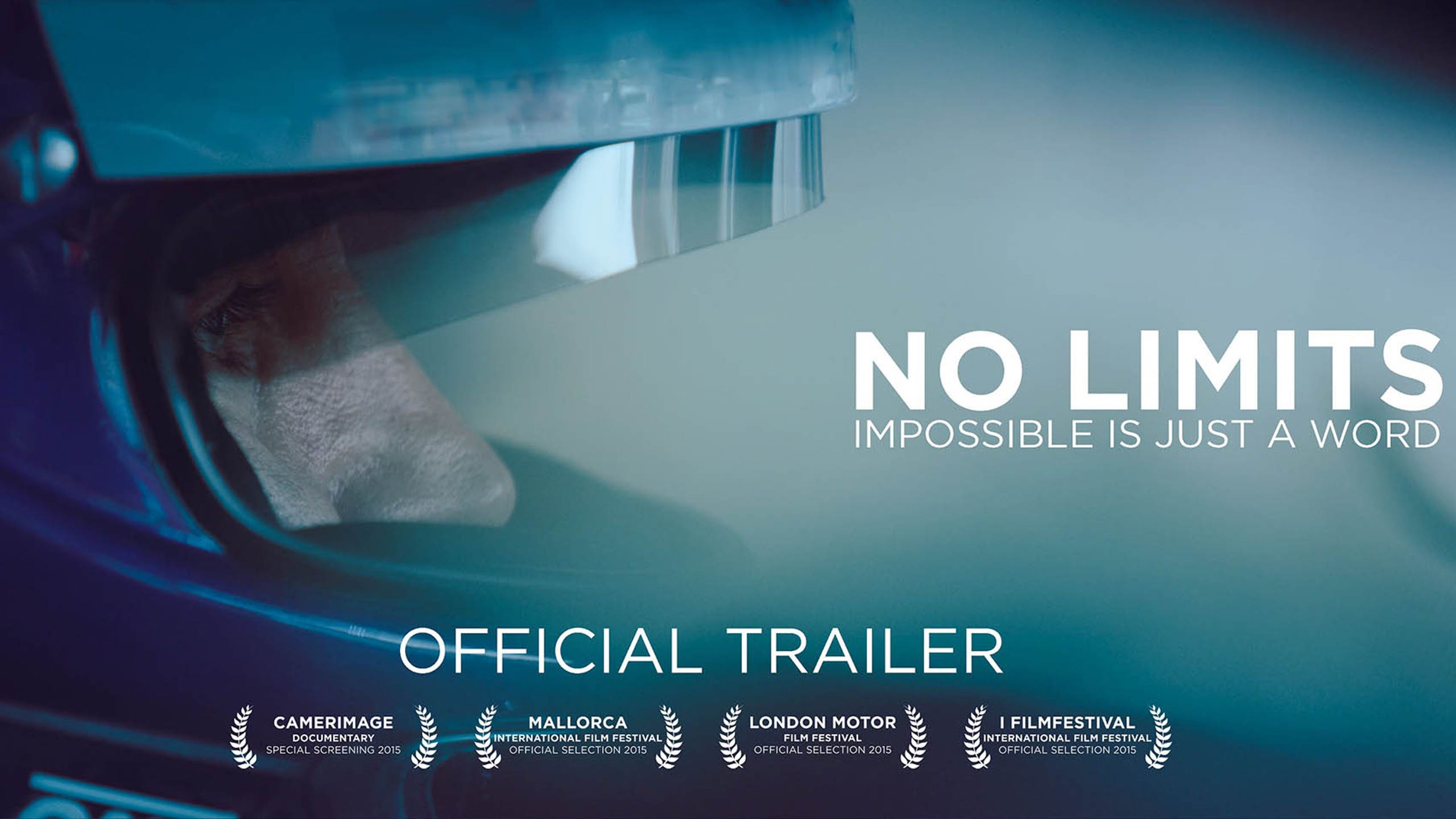 Watch the trailer for an upcoming Alex Zanardi documentary film

The word “legend” is overused, but in Alex Zanardi’s case the word doesn’t do the guy justice. Having lost both his legs in a horrific IndyCar accident, Zanardi is now a para-cycling master, winning two Paralympic gold medals and the world para-cycling championship a casual eight times.

The Italian even continues to race in motorsport and a new documentary, "No Limits", tells the story of Zanardi racing in the 24 Hours of Spa-Francorchamps with teammates Timo Glock and Bruno Spengler, before he heads off to Switzerland just four days later to defend his Handcycle World Championship. Because Zanardi.

No Limits will be released on Nov. 24.