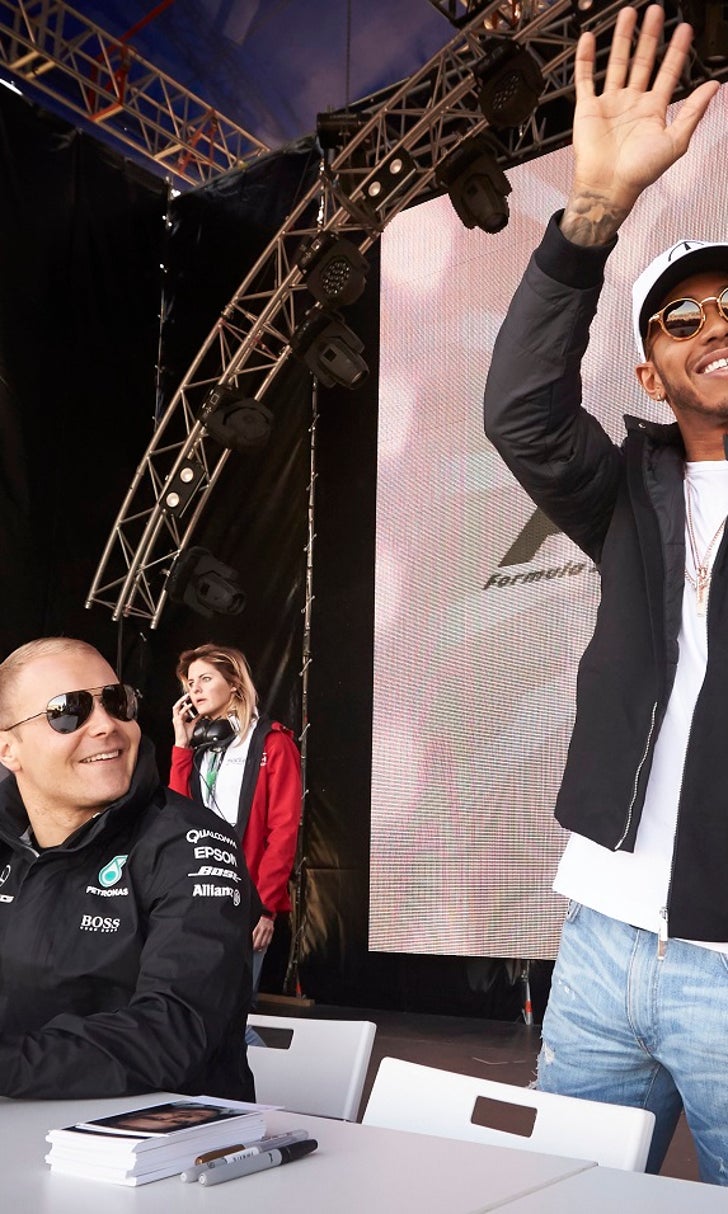 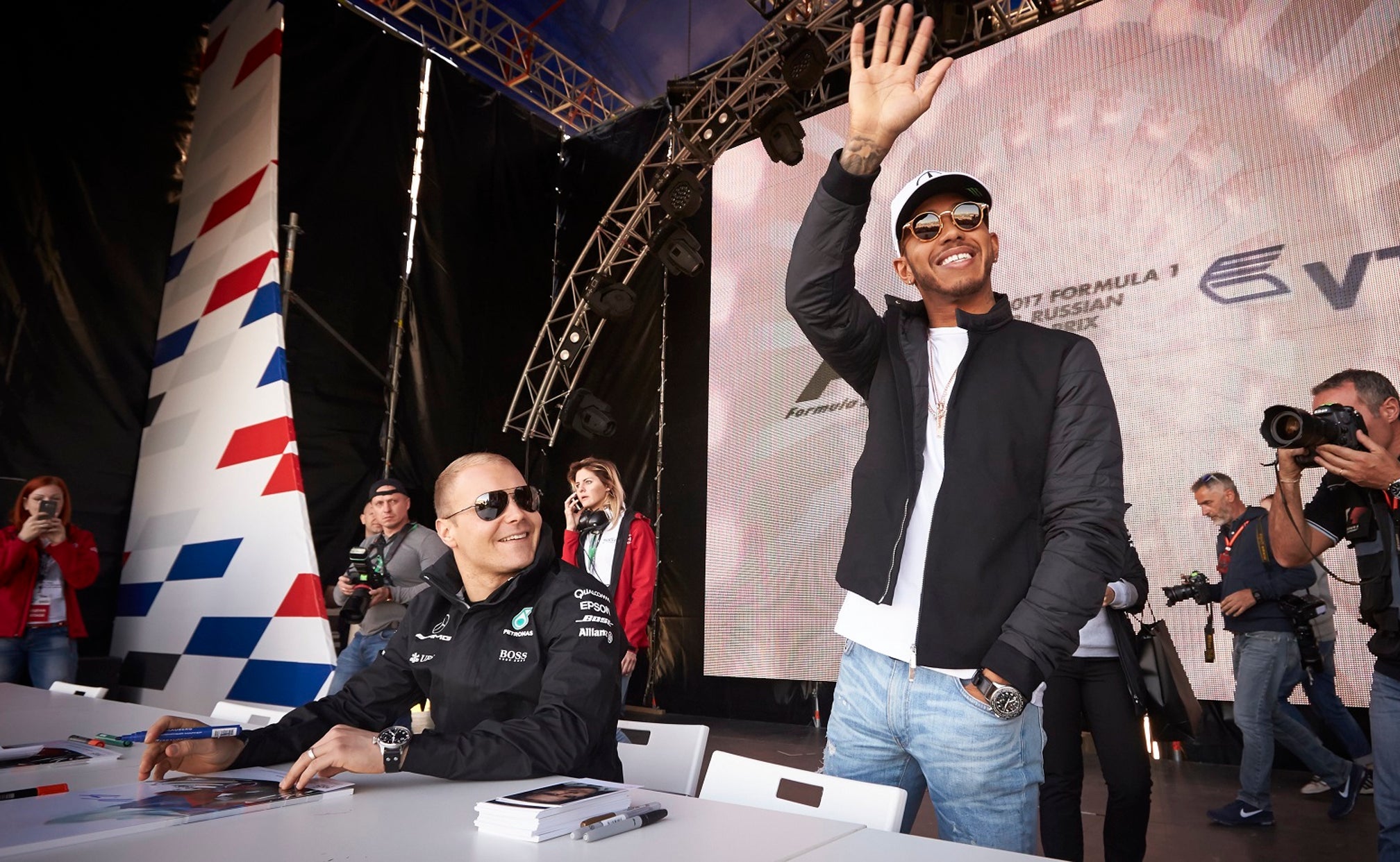 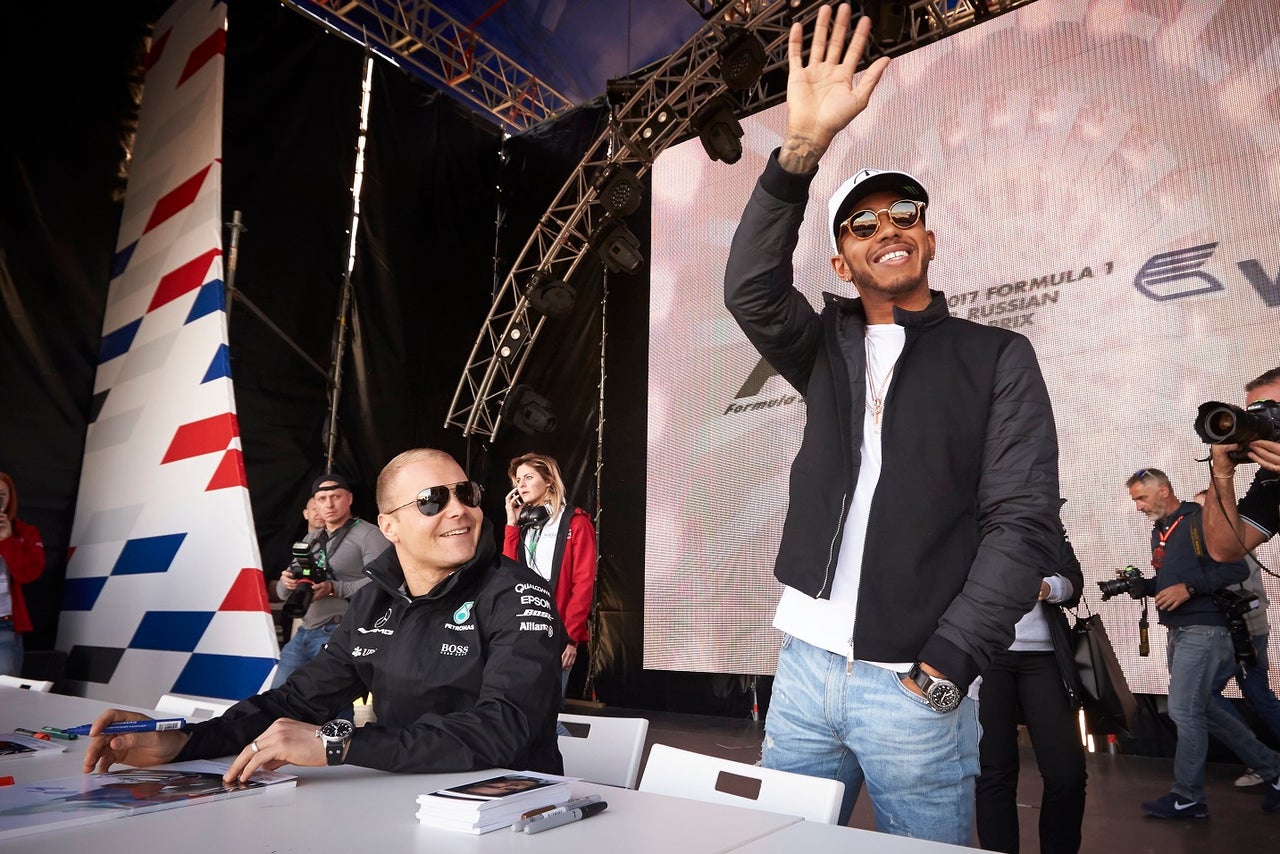 Valtteri Bottas says there have been no conversations in the Mercedes camp about him ceding number one status to Lewis Hamilton to help the Briton’s title campaign – and he doesn’t anticipate that happening any time soon.

Bottas was twice asked to move over for Hamilton in Bahrain, but he is adamant that the circumstances were specific to that race.

“No, we have not had the conversation because I don’t think there is any need to,” said the Finn. “This team never really has had number one or number two drivers and is not planning to. It’s always trying to give an equal chance for both drivers.

“But what is different this year is, for the team the last three years, the gap to the second quickest team has been bigger. So maybe every single detail – letting the drivers race hard, or one being stuck behind the other at times hasn’t cost anything. But I do understand the fact that this year it can cost points.

“If for any reason, like for me In Bahrain, the pace of the other car is not good then the team needs to think and be clever and not to lose any points. We’ve only had three races this year and I feel all my good results are still on the way, so at least I am not thinking about anything like that and I’m sure also for the team there’s no need to.”

Bottas is adamant that he will move over again, if asked to by the team.

“If I have some issues in this race, for whatever reason, we are in different strategies or Lewis is stuck behind me, or something, if the team tells me to move over, I will, because we are doing this as a team and our target is to get maximum points for the team.

“And, of course, as a driver I’m going to do everything I can not to be in that position and have my own race. I like personal results as well but I’ve always been a team player, in the long term that is going to reward you, and the team – but in terms of what’s going to happen in the future between me and Lewis and team orders and so on, we are not planning anything like that.

“I’m sure we are going to be racing very hard together on track but, like I said before, this year the team needs to be more careful and maybe more clever in terms of how we collect every single point possible in the race. And that one, I completely understand. Nothing more to say.”

He also expects Hamilton to repay the favor: “Of course. If the team thinks there is a possibility to gain more points or, if we are in any way allowed to race freely, it’s no different. We are being respected and handled the same way. It can all be vice versa in this race or the next one. Who knows?”