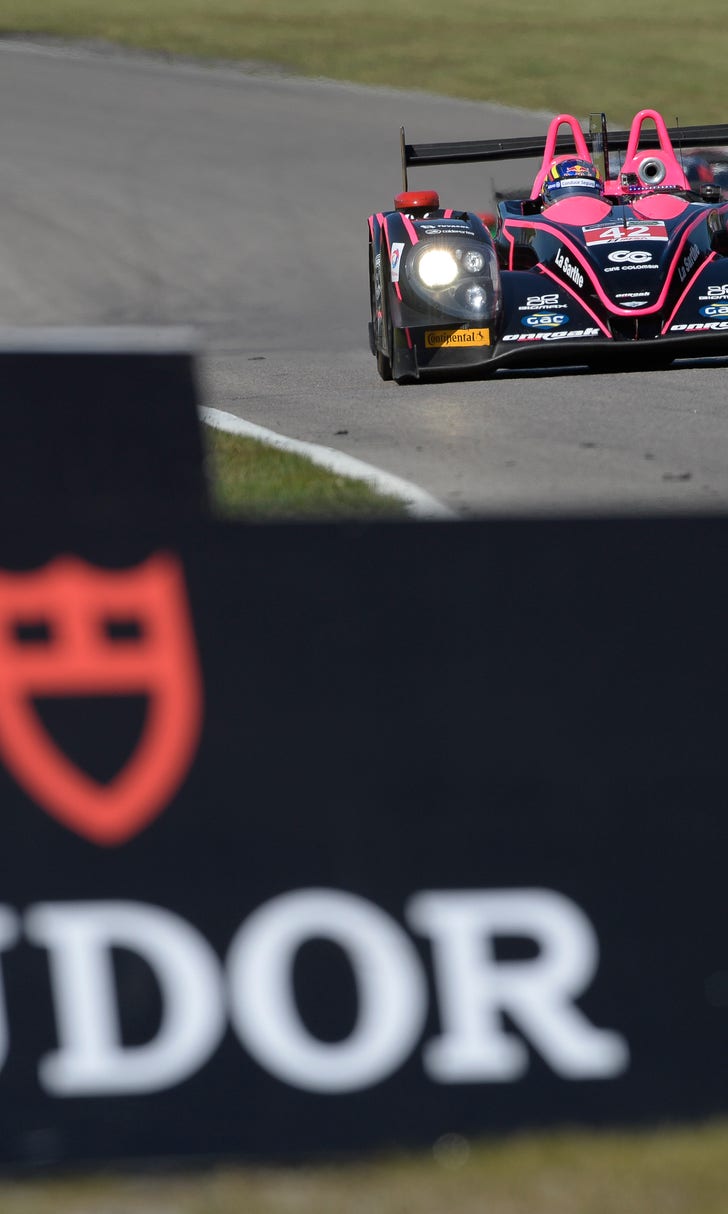 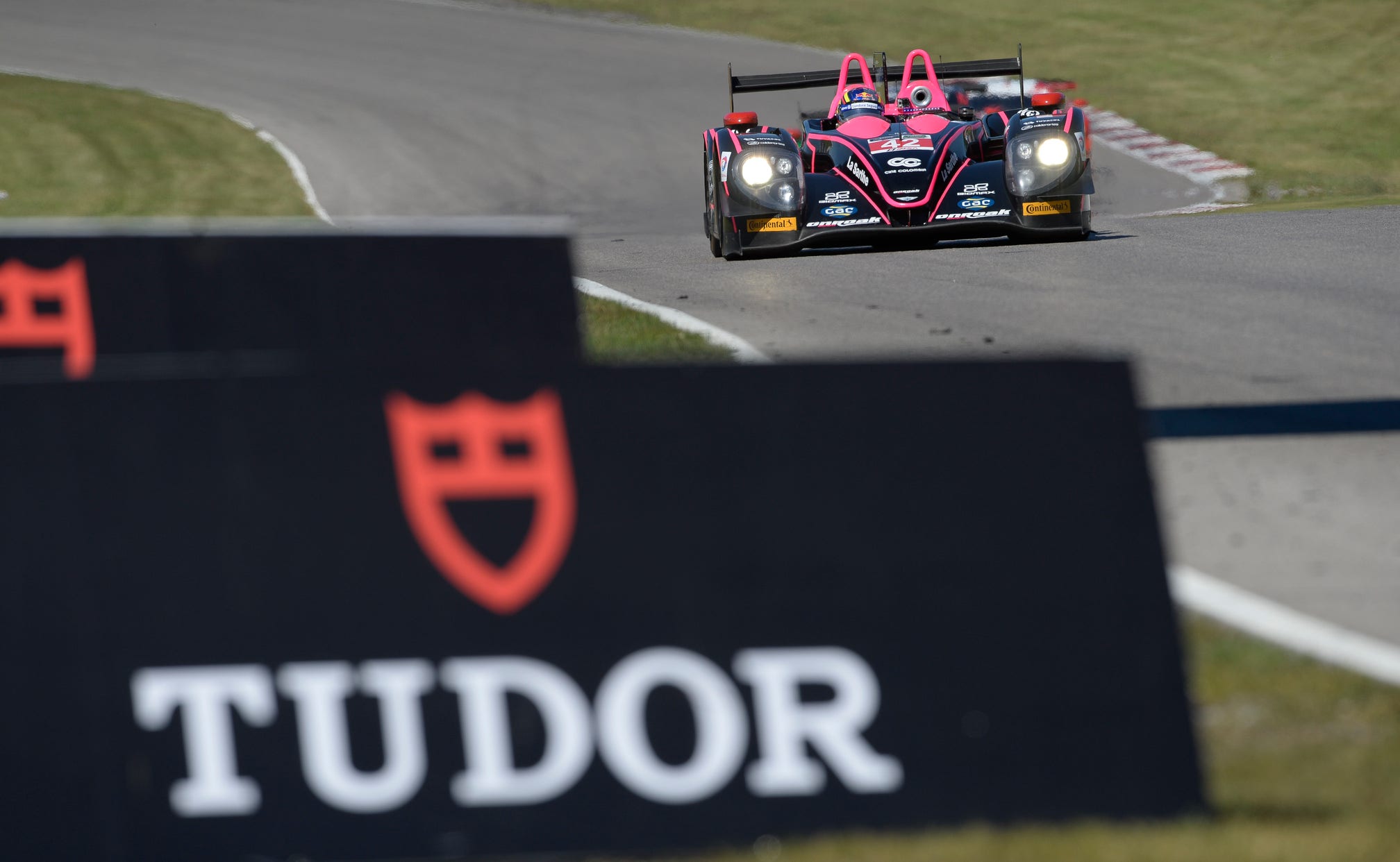 previous story
Chasing the Chase: Drivers know plenty is at stake in Loudon
next story
Christian Yelich's home run not enough for Marlins against Mets 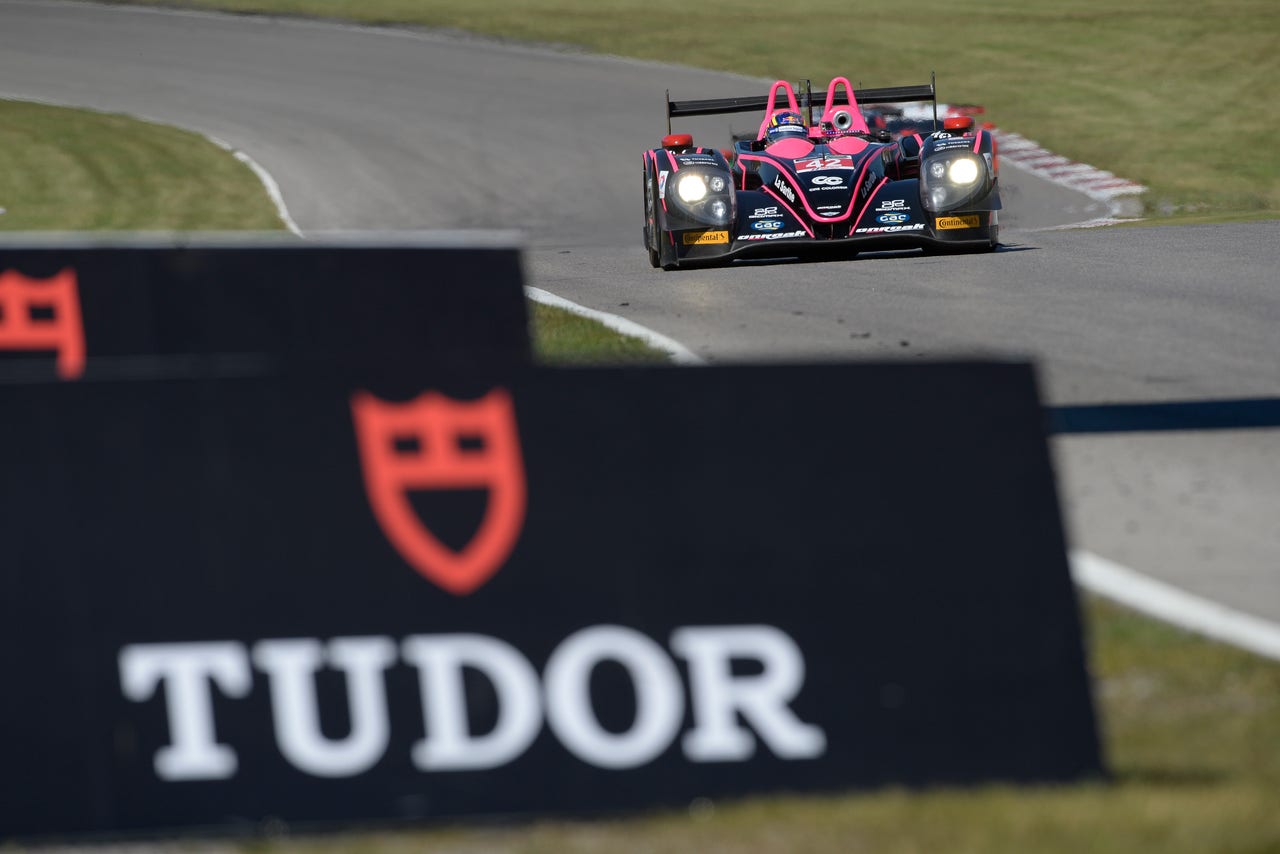 Despite a last-gasp attempt by Dalziel, who improved his time after returning to the track, the Colombian still came out on top, posting a 1:09.167 in his No 42 Morgan-Nissan.

OAK, which is coming off a second-place result in last month’s Sahlen’s Six Hours of The Glen, will be searching for its first victory of the season tomorrow.

Dalziel’s 1:09.456 lap time, which came on his 11th lap, was good enough to put the No. 1 Extreme Speed Motorsports HPD ARX-03b second on the grid, marking the first-ever sweep of the front row for P2 cars in TUDOR Championship competition.

Christian Fittipaldi completed the top-five overall and in the Prototype class, wheeling his No. 5 Action Express Racing Corvette DP to a best lap of 1:10.298.

A total of 10 Prototype class cars recorded times, following the withdrawals of both the Marsh Racing Corvette DP and DeltaWing coupe, which were involved in separate incidents in Friday's practice.

It was a banner day for the Dodge Viper, as the Riley-built machines claimed poles in both GT Le Mans and GT Daytona.

Kuno Wittmer took his factory SRT Motorsports Viper GTS-R to top qualifying honors in GTLM, reeling off a 1:15.206 lap time in the No. 93 entry.

Wittmer outpaced the points-leading No. 3 Corvette C7.R of Antonio Garcia by 0.072 seconds for the Viper’s second pole of the season.

The No. 17 Team Falken Tire Porsche 911 RSR of Wolf Henzler qualified a season-high third, while the No. 4 Corvette C7.R of Oliver Gavin and Dirk Mueller’s No. 56 BMW Team RLL BMW Z4 GTE completed the top-five in class.

Owing to its competitiveness, the entire GTLM grid was separated by less than 1.2 seconds in qualifying.

Bleekemolen's time was 0.155 seconds quicker than the No. 45 Flying Lizard Motorsports Audi R8 LMS of Spencer Pumpelly, which had initially qualified second but will start from the rear of the field due to a ride height infringement.