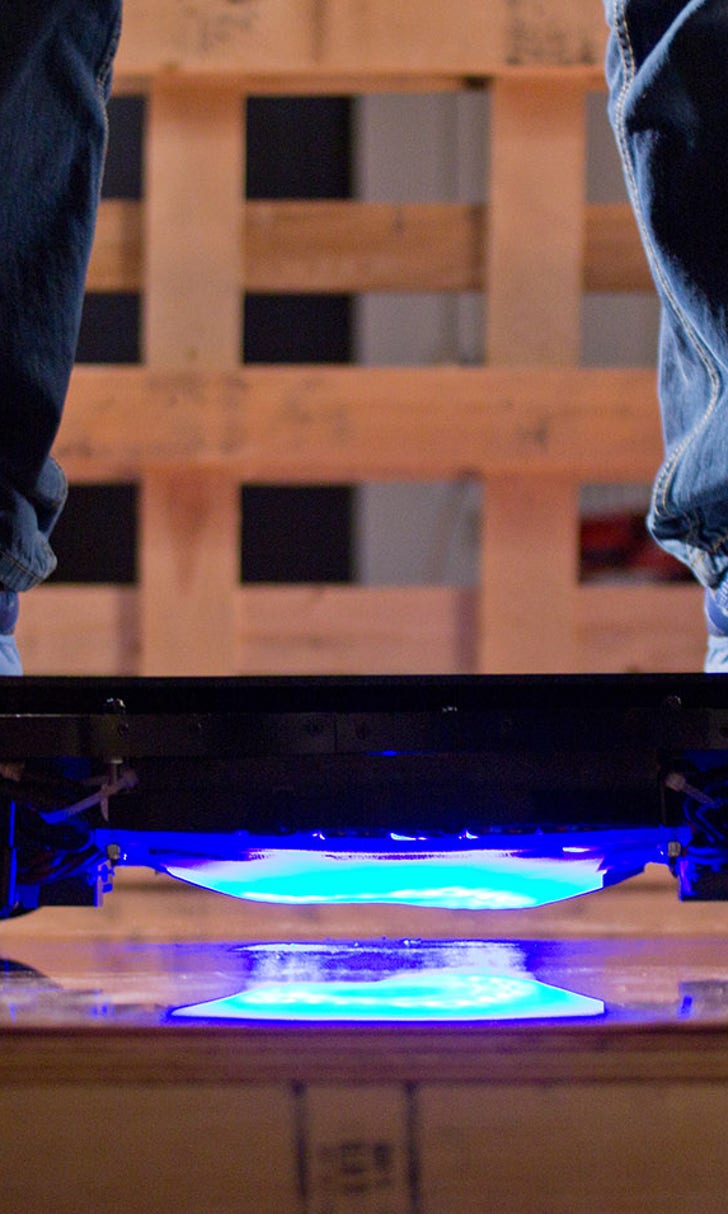 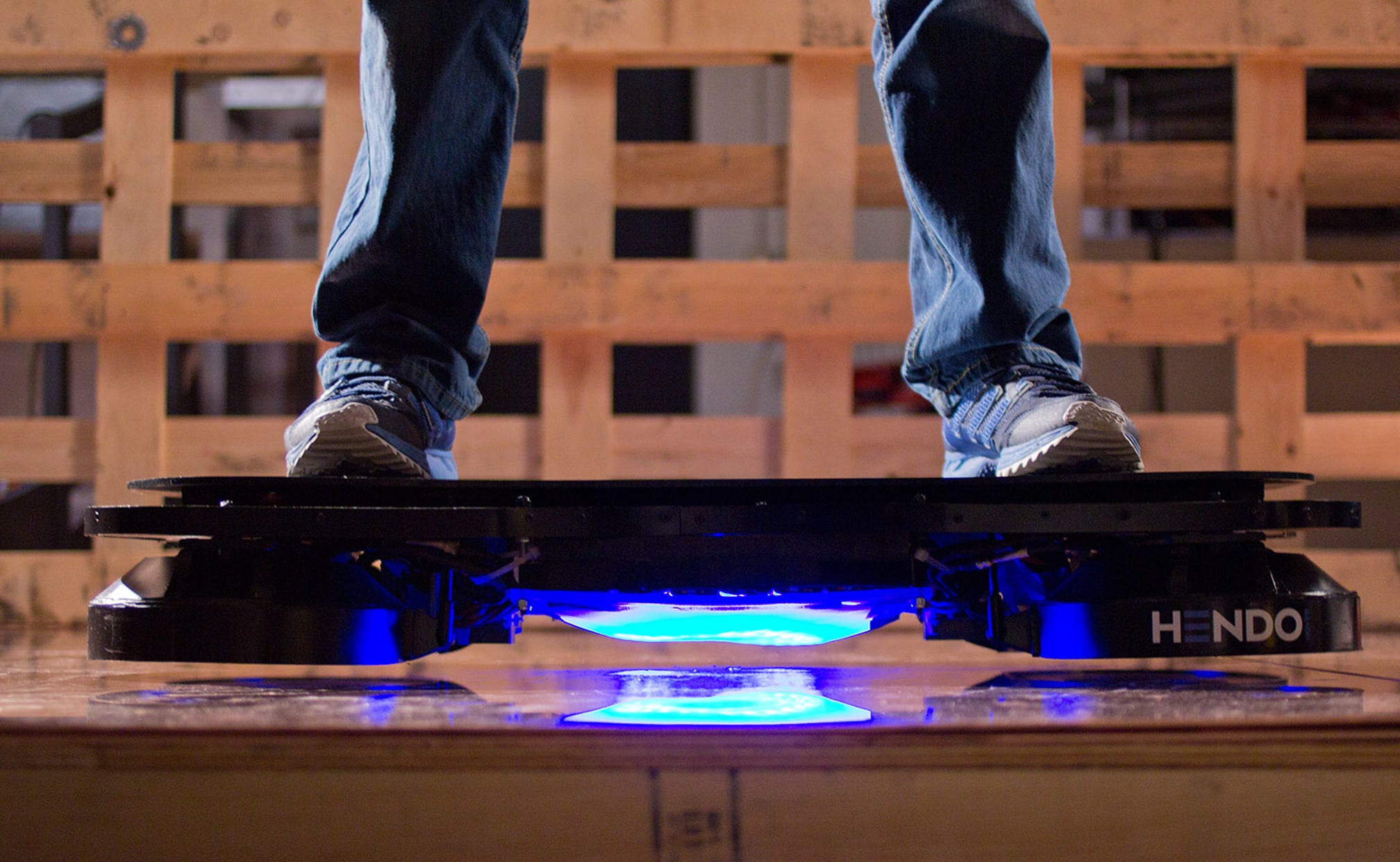 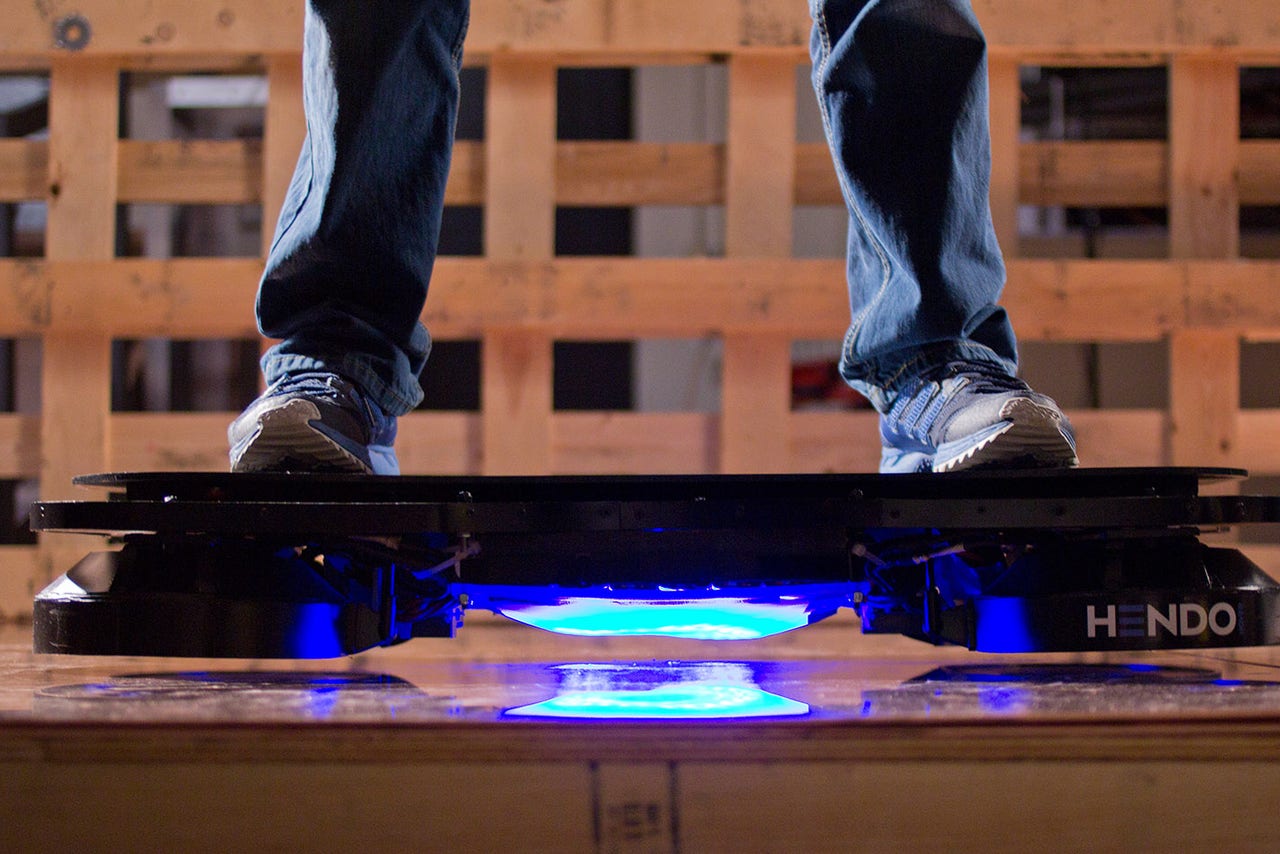 Welcome to the 21st century, where we have flying cars, a car built by a printer and – now – a real hoverboard.

TheRideChannel.com published this video of skateboarding legend Tony Hawk, along with writer Dave Carnie (who – despite his appearances in Jackass movies – is not Johnny Knoxville), riding the “world’s first real hoverboard” at the Hendo Hover warehouse.

The board can currently only be operated on metal surfaces, as the magic lies within the magnets inside, which attempt to repel it from the metal surface below.

But once you’ve seen Tony Hawk’s hoverboard take on the 1080, you will see why we still think this thing’s pretty sweet.