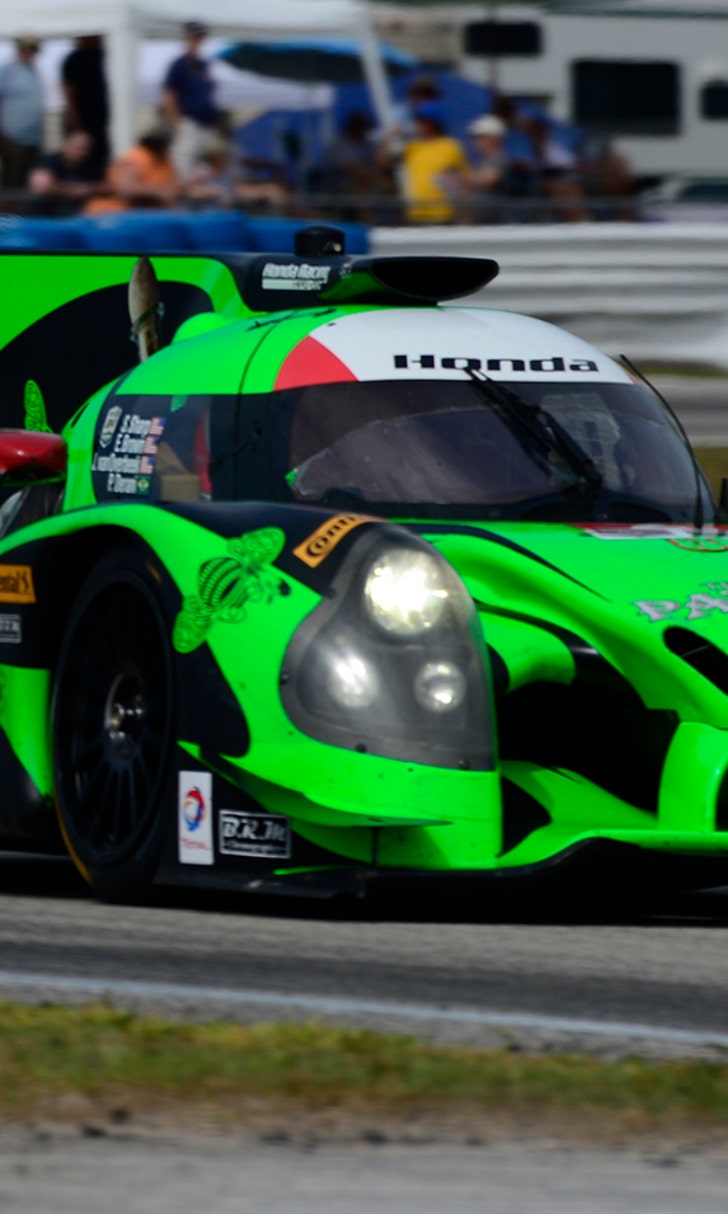 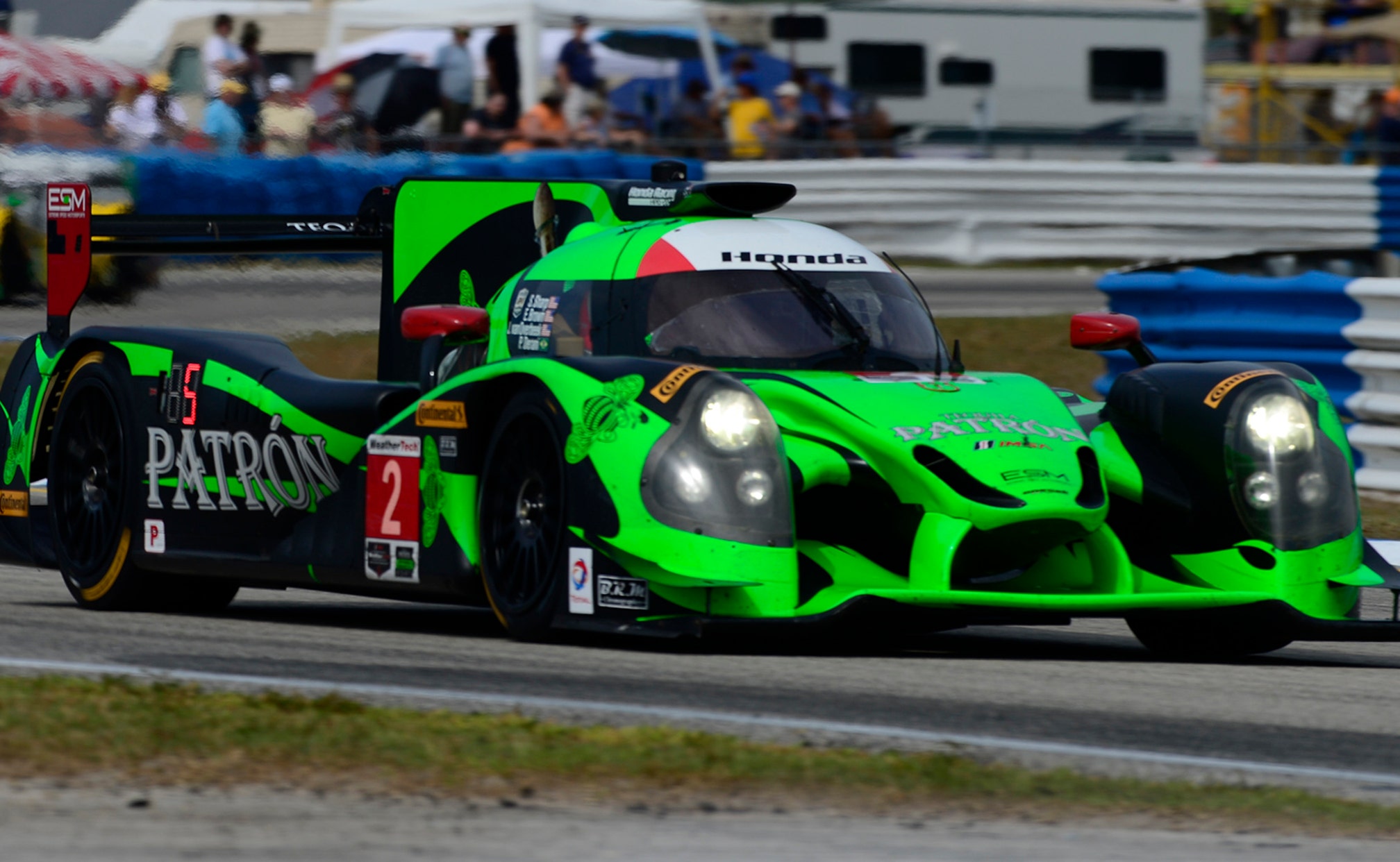 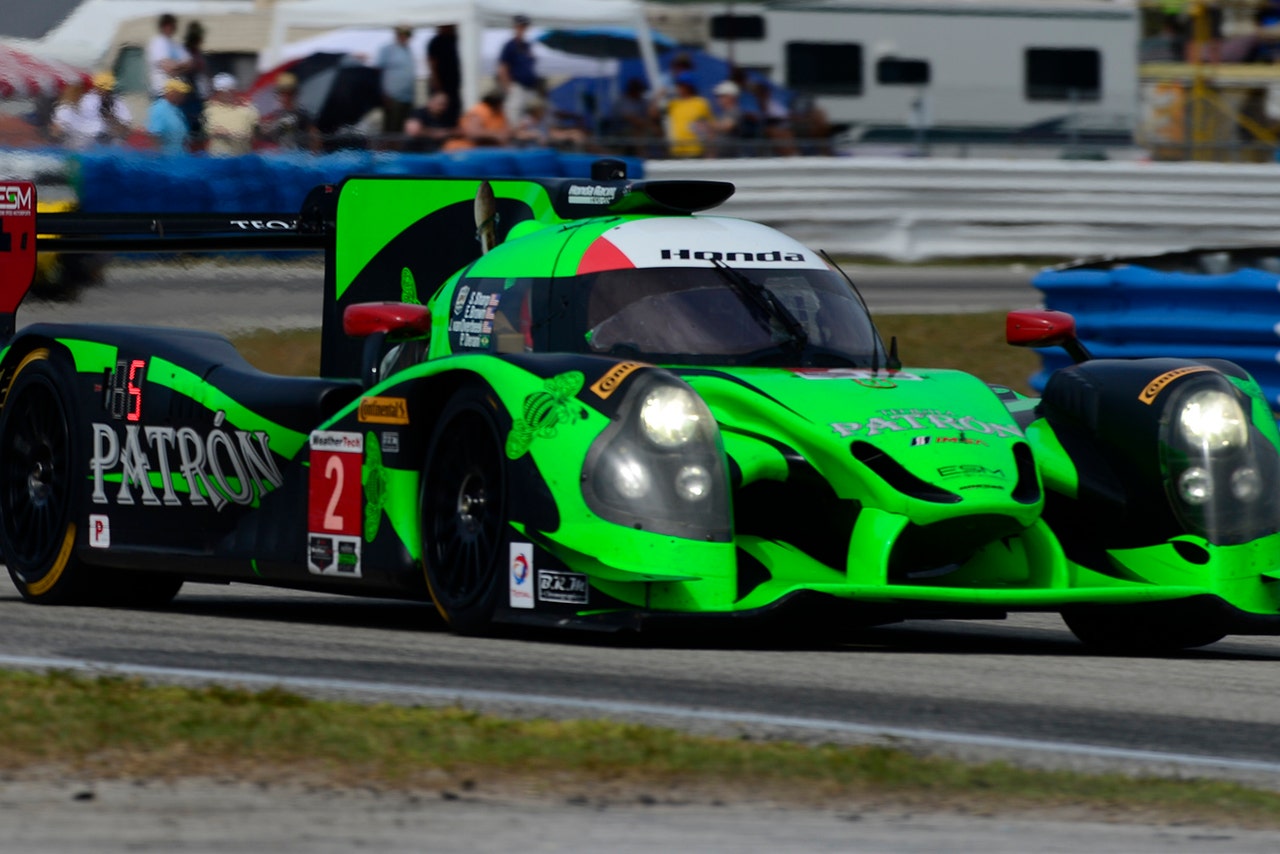 After its dream start to the season with wins in both the Rolex 24 at Daytona and Twelve Hours of Sebring, Tequila Patron ESM will complete the remainder of this year’s Tequila Patron North American Endurance Cup.

Team owner Scott Sharp has confirmed to FOXSports.com that his Florida-based squad will enter a single Ligier JS P2 Honda in both the Sahlen’s Six Hours of The Glen and IMSA WeatherTech SportsCar Championship's season-ending Petit Le Mans.

“It’s been a fairytale start to the first two races,” Sharp told FOXSports.com. “We’re leading the points. Our sponsor sponsors the North American Endurance Cup, so combine all of those together and I think we all said to ourselves that we can’t pull out at this stage.”

Sharp said the team has yet to confirm its driver lineup for the two remaining races.

An off-season rules change, limiting a maximum of three drivers per car for Watkins Glen and Petit Le Mans, will force one driver from its four-driver Daytona and Sebring-winning lineup to sit out.

It hasn’t been determined if the same driver will sit out both races or they’ll alternate between events, Sharp said.

Sharp, Pipo Derani, Johannes van Overbeek and Ed Brown teamed for victory in the opening two rounds, and all four are set to be part of the ESM’s two-car FIA World Endurance Championship effort, which kicks off next weekend in Silverstone.

ESM will utilize the same Ligier chassis that it used at Daytona and Sebring, which will provide a logistical challenge for The Glen, as the car will be on-loan to Michael Shank Racing for the 24 Hours of Le Mans, two weeks earlier.

“It is going to be a challenge but I’m leaning on my boy Philippe [Dumas, Onroak Team Principal],” Sharp said. “He told me to trust him and that it will be fine.

“The chassis we raced at Sebring is already in [OAK’s] shop getting prepped for Shank’s program at Le Mans. It will turn right around after that and be sent back to us.

“It will be a bit of a thrash but it will all work out, one way or another. Fortunately, we’re not on track at The Glen until Friday. That helps and gives us an extra day.

“Once we get through that thrash and we don’t have to use the same chassis in Fuji, from an equipment perspective, it’s fine for Petit. We’ll just have to shuttle drivers and crew around.”

Sharp said they will use the exact same crew for the final two Patron Endurance Cup rounds, which is largely U.S.-based with a handful of Onroak personnel.