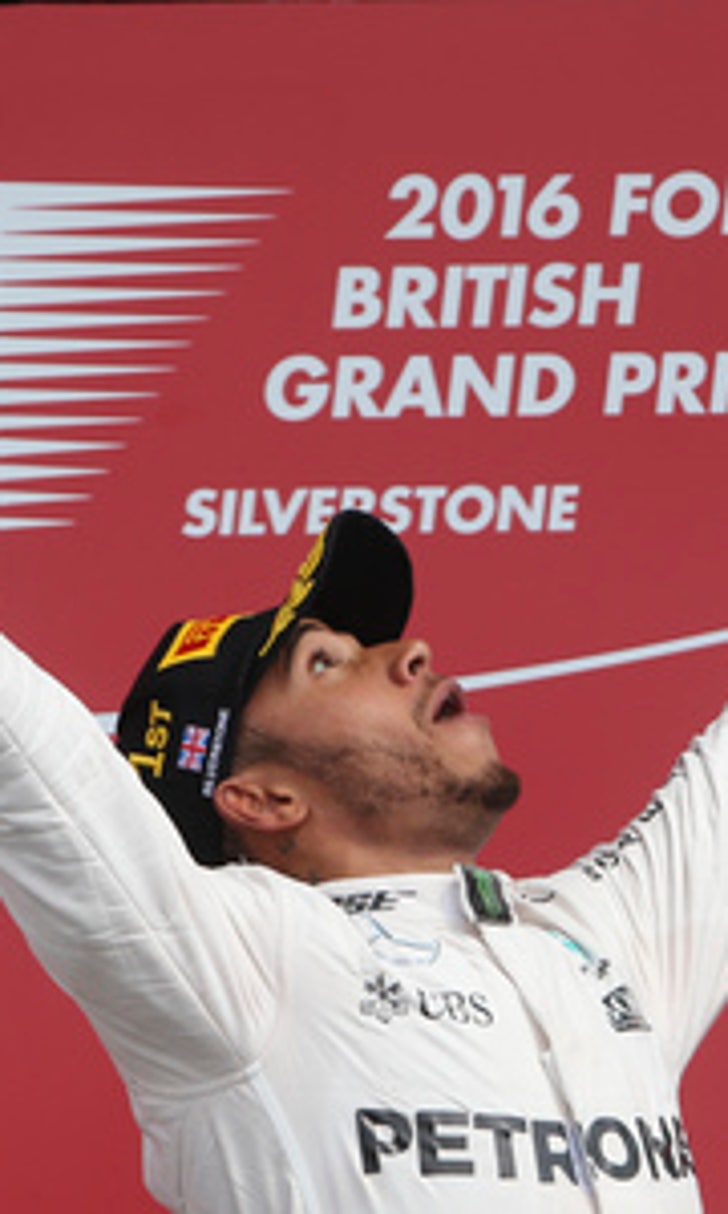 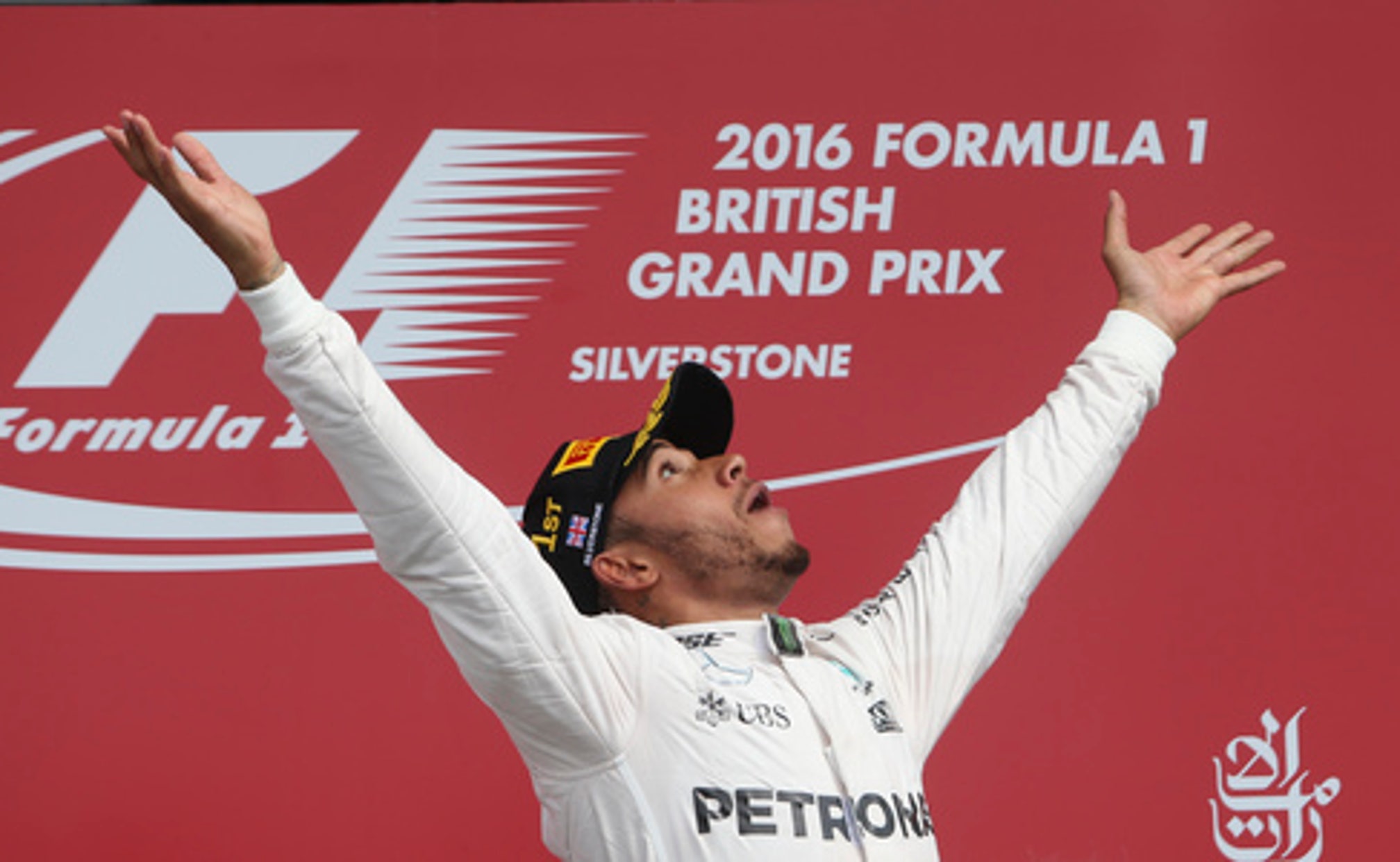 SILVERSTONE, England (AP) The heartland of Formula One will lose its home race from 2020 unless Silverstone is handed a cheaper deal to stage the British Grand Prix.

Despite seven of the 10 teams being based in Britain and Silverstone attracting the biggest crowds in the sport, the circuit has told F1 owner Liberty Media that escalating race fees have made the historic race unsustainable.

Silverstone on Tuesday activated a break clause in the contract that was signed in 2009 when the British GP was last under threat, providing two years' notice of its intention to walk away from F1.

Losing Silverstone would deprive the series of a huge dose of its heritage, given that the former airfield first staged an F1 race in 1948 and the opened the inaugural world championship season two years later.

''We don't have infinite resources to keep on subsidizing the Grand Prix and it's wrong to do that,'' British Racing Drivers' Club chairman John Grant told The Associated Press as the circuit was being prepared for Sunday's race. ''We only have one opportunity to bring it to a stop, legally. We have this one opportunity to exercise the break clause and we have to do it today.''

F1 came under new ownership earlier this year when U.S. sports and entertainment firm Liberty bought out investment fund CVC Capital Partners. Liberty said Tuesday it is focused on preserving the race and promised to ''carry on negotiating with the promoter in good faith and in private to reach a fair and equitable solution.''

Red Bull team principal Christian Horner was less diplomatic, saying he was ''amazed'' the break clause had been triggered and questioning the circuit's leadership.

''They have now realized that they can't afford it despite having a full house every year,'' said Horner, whose team is based nearby in Milton Keynes. ''They either should not have signed it in the first place or they got their maths wrong. Silverstone gets favorable rates anyway.''

Horner seized on the uncertainty over the future of Silverstone as a chance to criticize the layout of the central England circuit.

''They spent a fortune on the pits and they put them in the wrong place,'' Horner said. ''They have created a paddock with zero atmosphere at one of the most historic race tracks in the UK, so there has been some serious misjudgment and mismanagement.''

The BRDC claims that Silverstone is the most popular stop on the F1 calendar, with 350,000 attending a race weekend. Grant hopes that Liberty recognizes that the F1 brand is underpinned by the traditional races.

''You can't just go to a bunch of new video game circuits and pretend the fans are going to remain interested and pay,'' Grant said.

Many newer circuits benefit from government funding, including in the Azerbaijani capital Baku, Qatar and Abu Dhabi. Silverstone would be keen on similar financial support given the status of the race. Grant said the British GP was the ''halo'' of a British motorsport industry he said is worth 10.5 billion pounds a year, employs 45,000 people and exports more than 75 percent of its output.

''We think there is a great national interest in preserving (the race),'' Grant said. ''It will continue to create wealth for the UK, so there are arguments we could demand support but the government has to come to its own conclusion on that.''

The government's focus is currently on preparing for the country's planned exit from the European Union in 2019 - the last year Silverstone will stage a race unless a new deal is cut.

For Grant, the event just the type of ''big flag carrier for the UK'' that government is trying to promote to attract investment post-Brexit.

''At this particular time I think it is important to demonstrate that we are doing things the UK is really good at, and this is one,'' Grant said. ''I wouldn't want to get into Brexit politics but absolutely the timing is right to reinforce the message about Silverstone.''