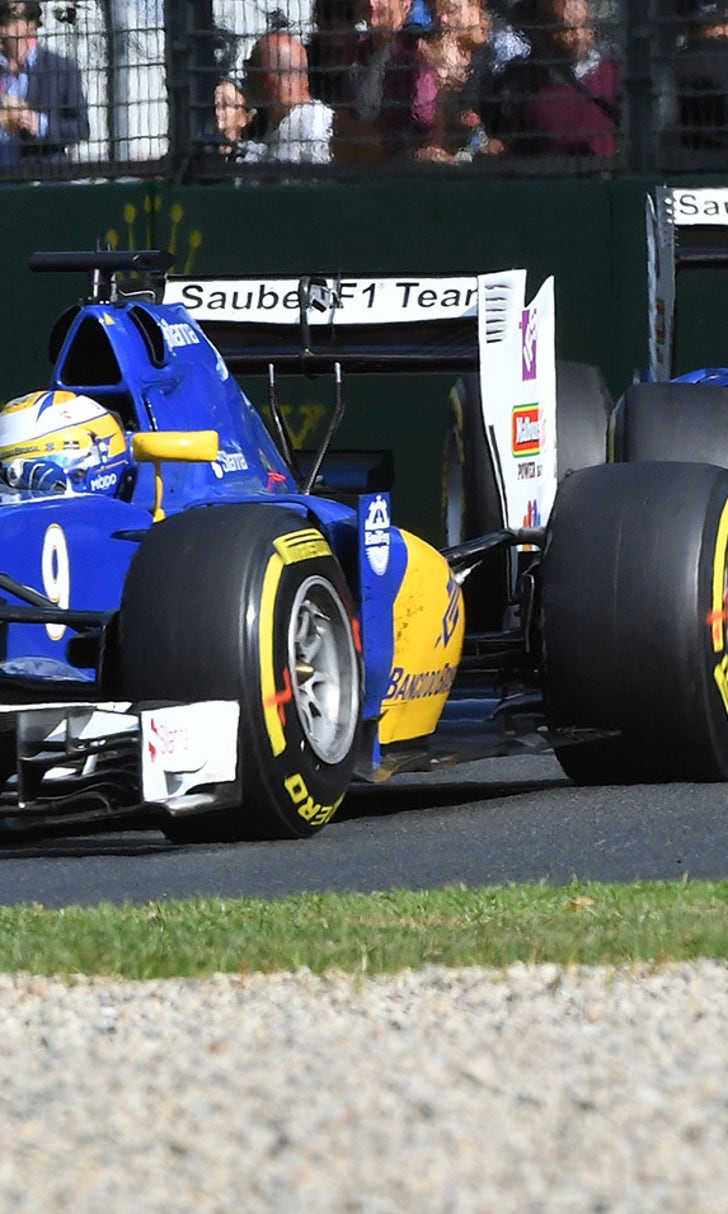 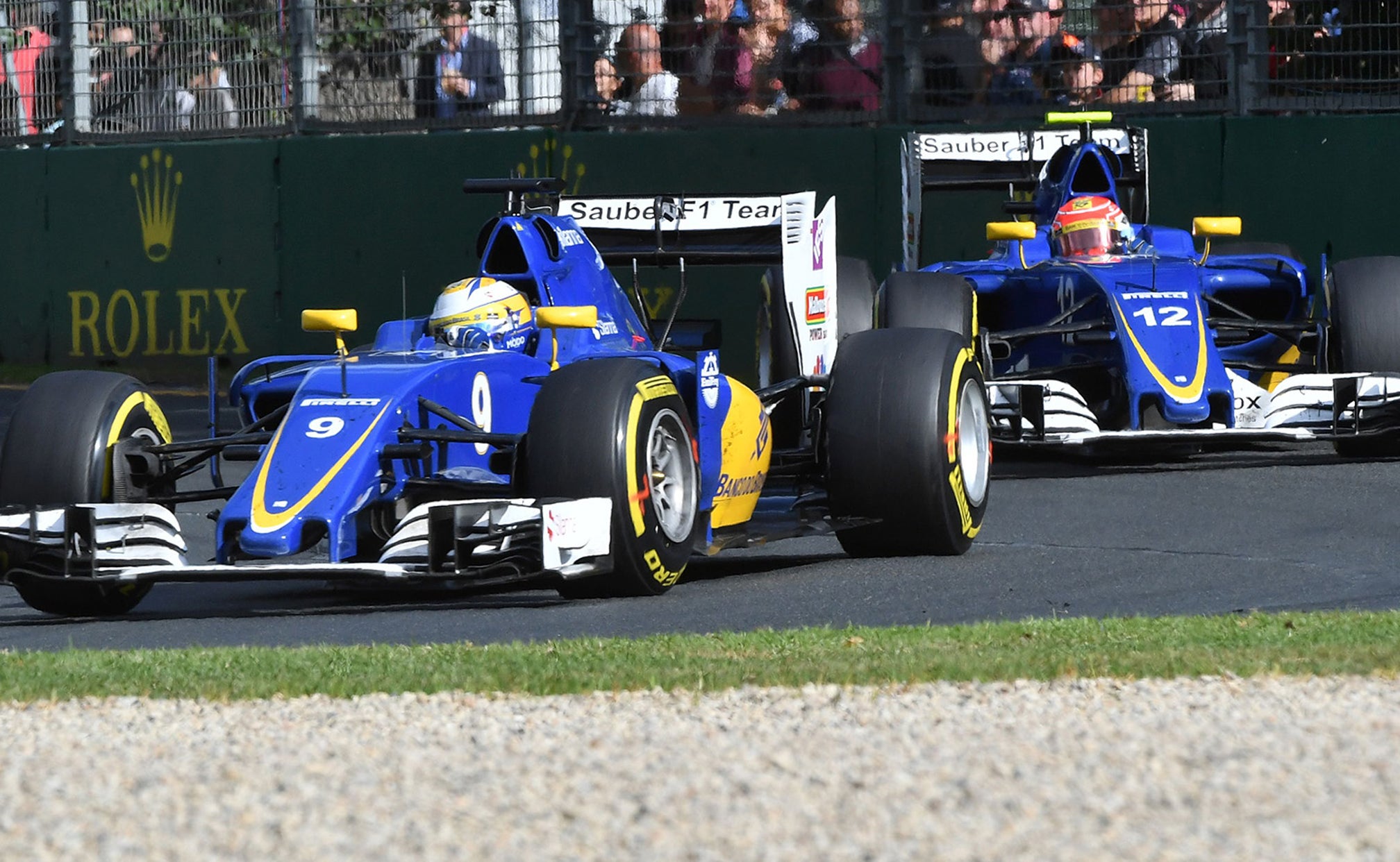 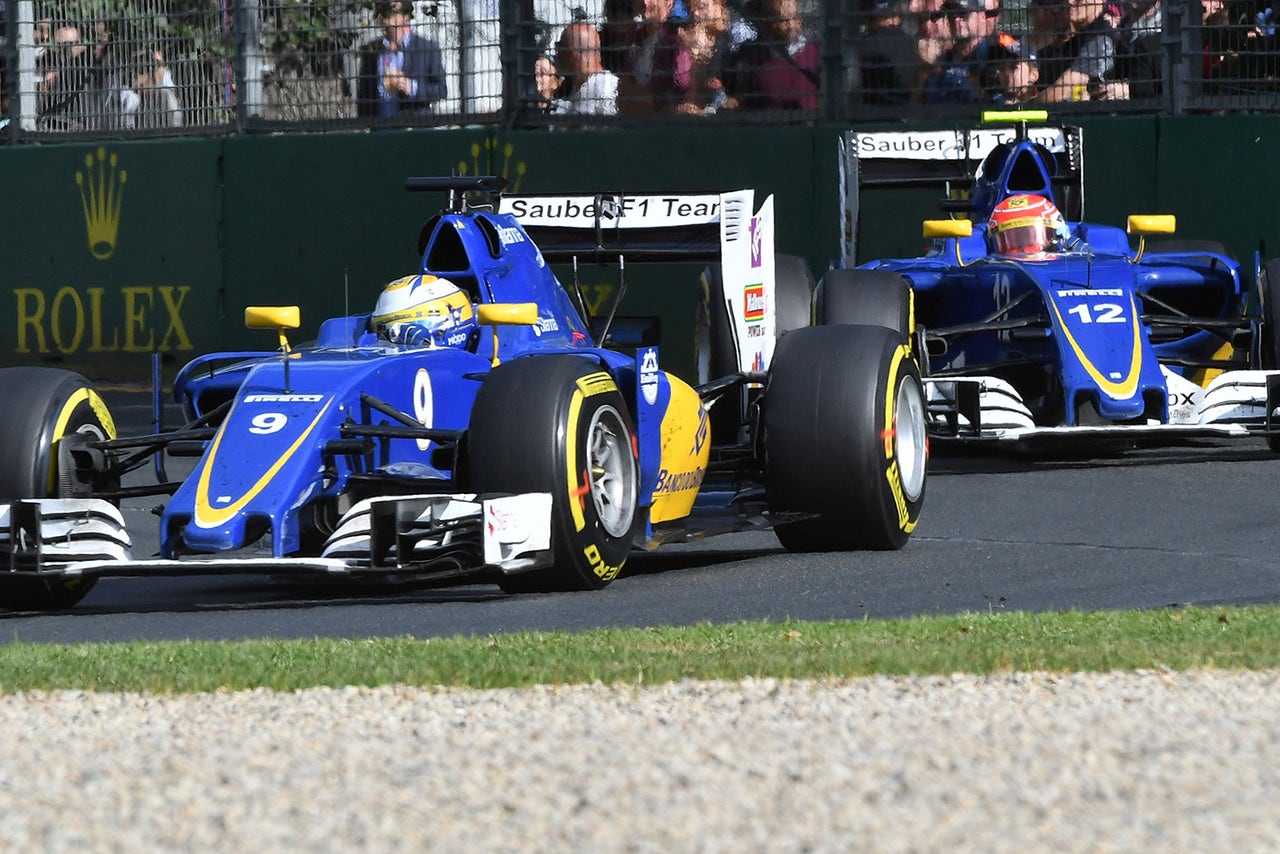 Sauber has fallen behind once again with its full salary payments to its 300 staff in Switzerland.

The team’s boss Monisha Kaltenborn was not in Bahrain last weekend, amid reported talks with potential buyers and rumors cashflow problems could shortly end the struggling Hinwil based team's 23-year F1 adventure.

Now, a month after similar reports about the February payments to staff, Neue Zurcher Zeitung newspaper claims Sauber has once again fallen behind for March.

Team spokesman Robert Hopoltseder confirmed: "The worries of the last few weeks are not off the table. We currently live from hand-to-mouth."