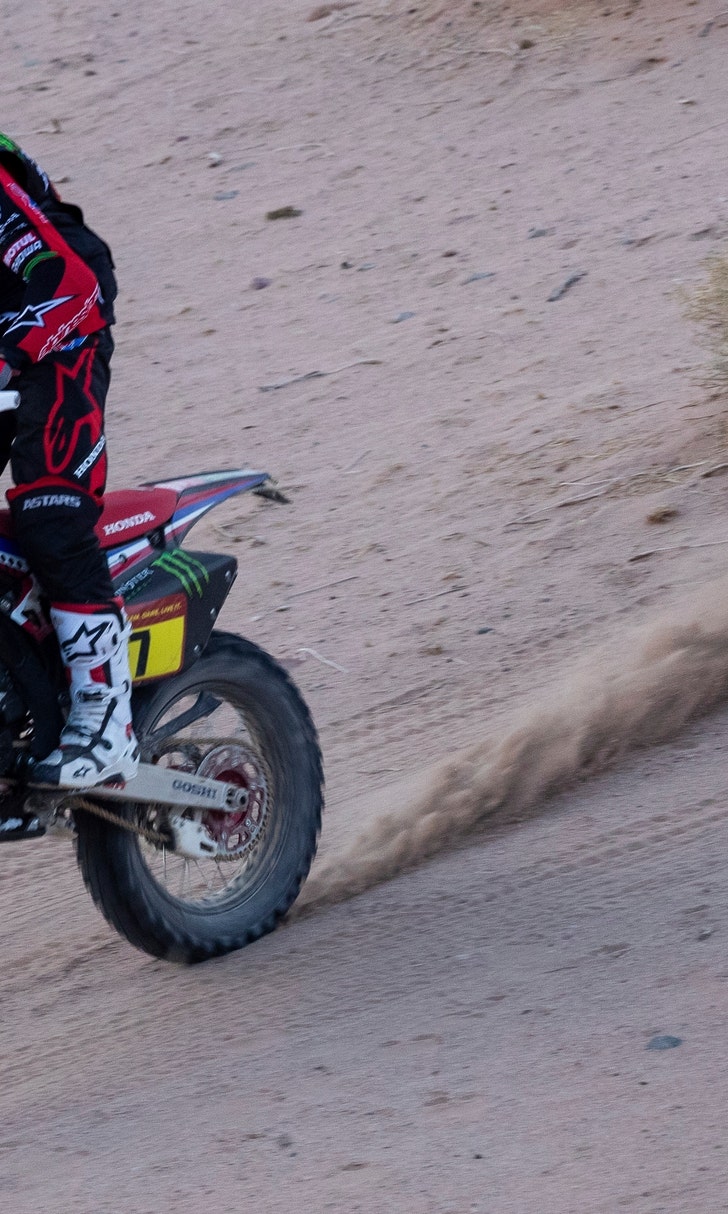 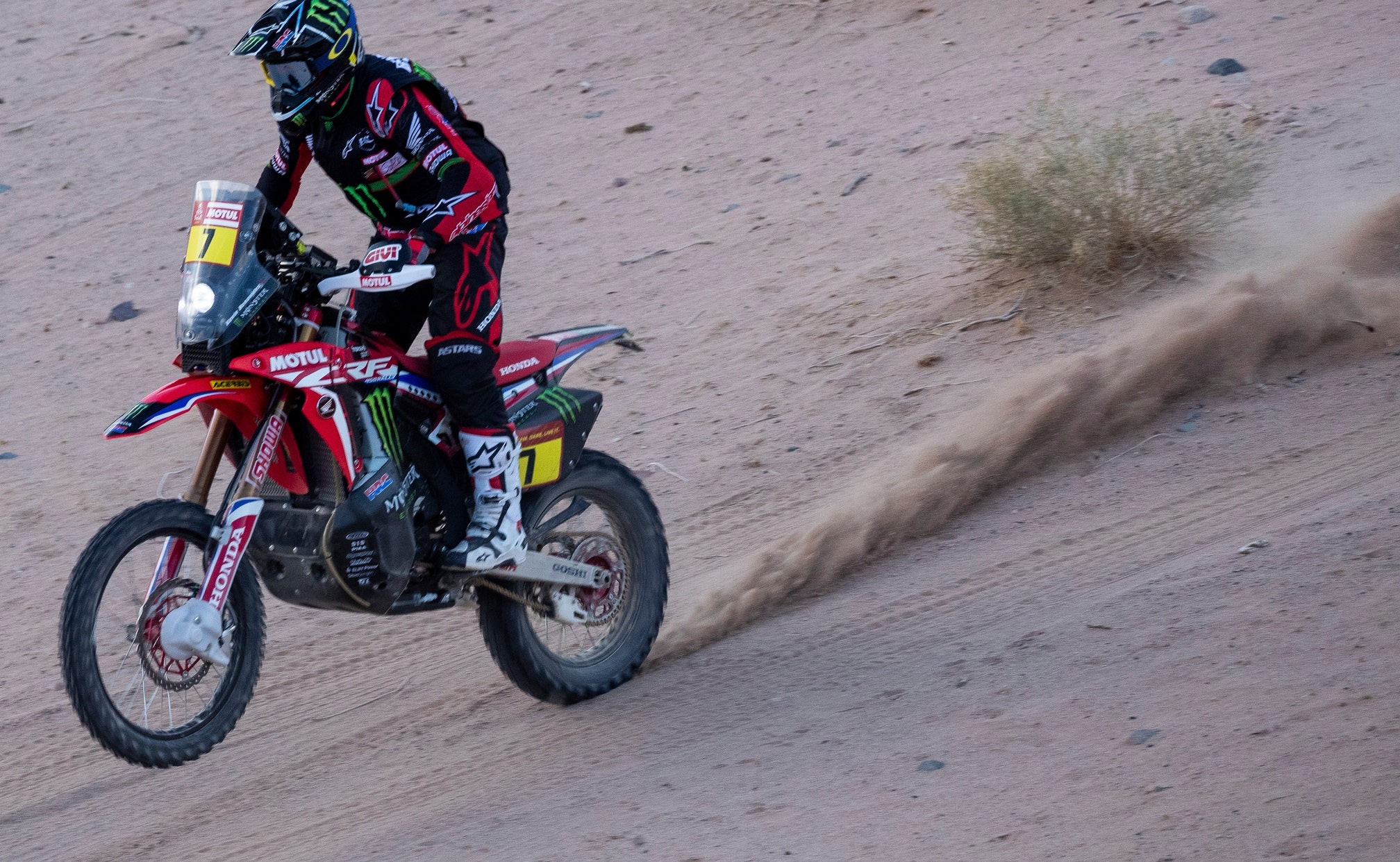 HA'IL, Saudi Arabia (AP) — Carlos Sainz padded his lead in the Dakar Rally after winning the fifth stage on Thursday.

Sainz doubled his lead over defending champion Nasser Al-Attiyah to six minutes, and to nearly 18 minutes over Stephane Peterhansel. All three drivers shared the previous three Dakars in South America, and have won it at least twice. Nobody else was within 30 minutes of Sainz.

“We gained three minutes and pushed really hard at the end,” Sainz said. “I'm very happy because the car is working well. I had a flat tire at the start of the special, but I managed to make up the time.”

Sainz didn't come to the fore until late in the stage, gradually pulling ahead over the last 150 kilometers for his second stage win of this race. Al-Attiyah finished on a flat tire while Peterhansel, the Stage 4 winner, stopped for two punctured tires.

“I tried to follow (Sainz) on the dunes and the camel grass, but he was really fast,” Peterhansel said. “He pushed a lot and I was really at my limit to stay within reach of him. After that, we overtook Nasser and took three minutes from him before finishing all three cars together, like a final in motocross.”

Sam Sunderland, the 2017 champion, crashed out halfway through. The Briton injured his back and left shoulder.