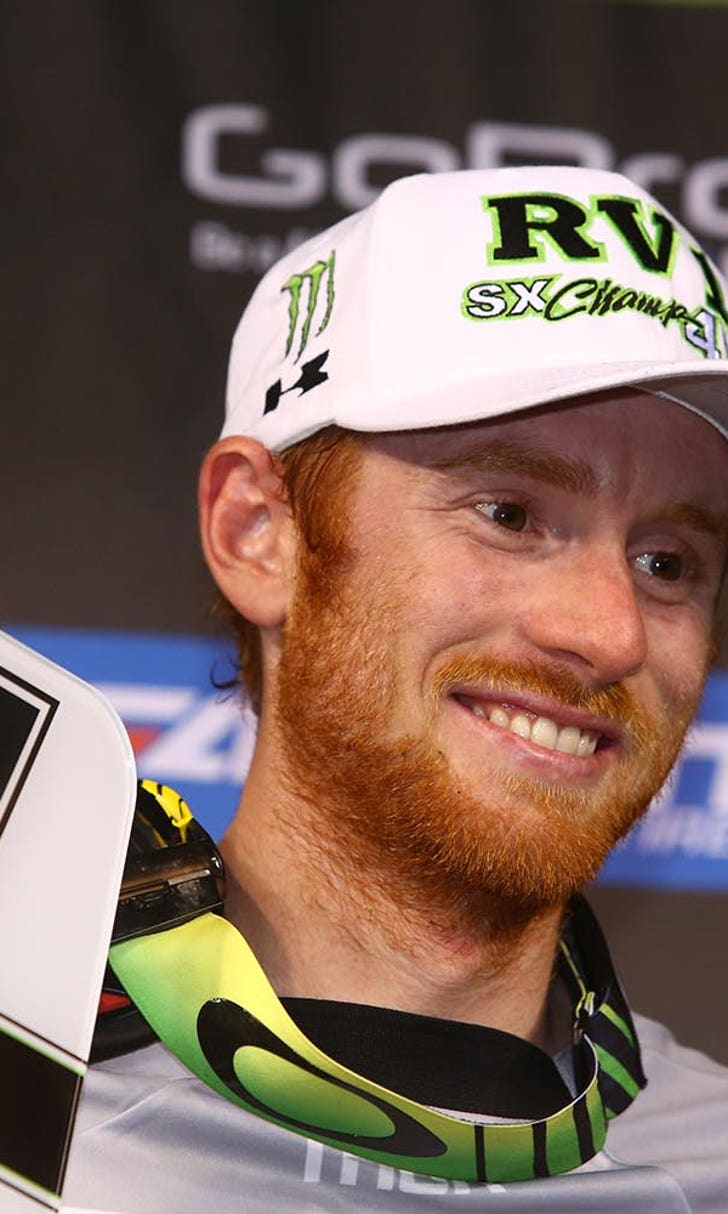 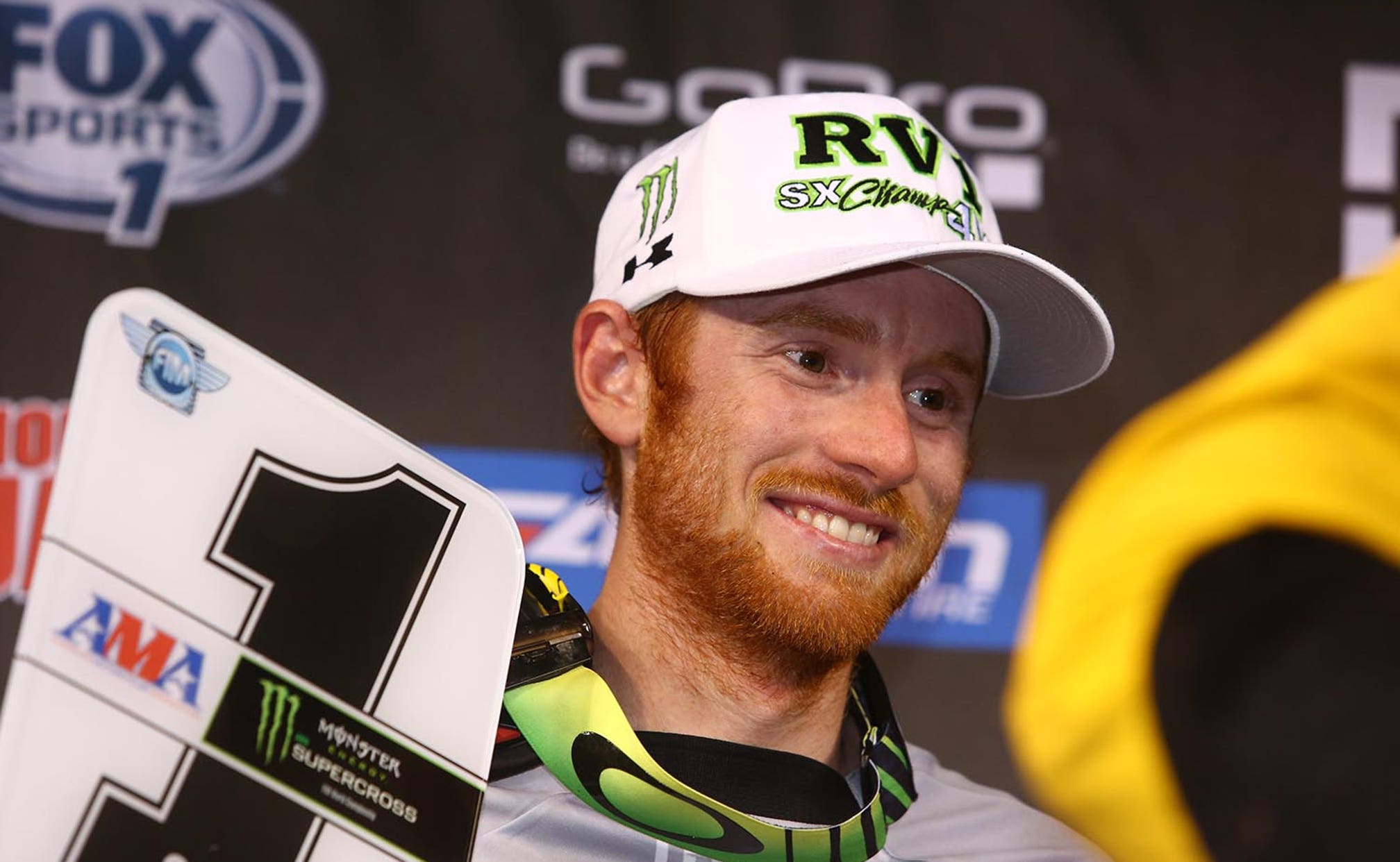 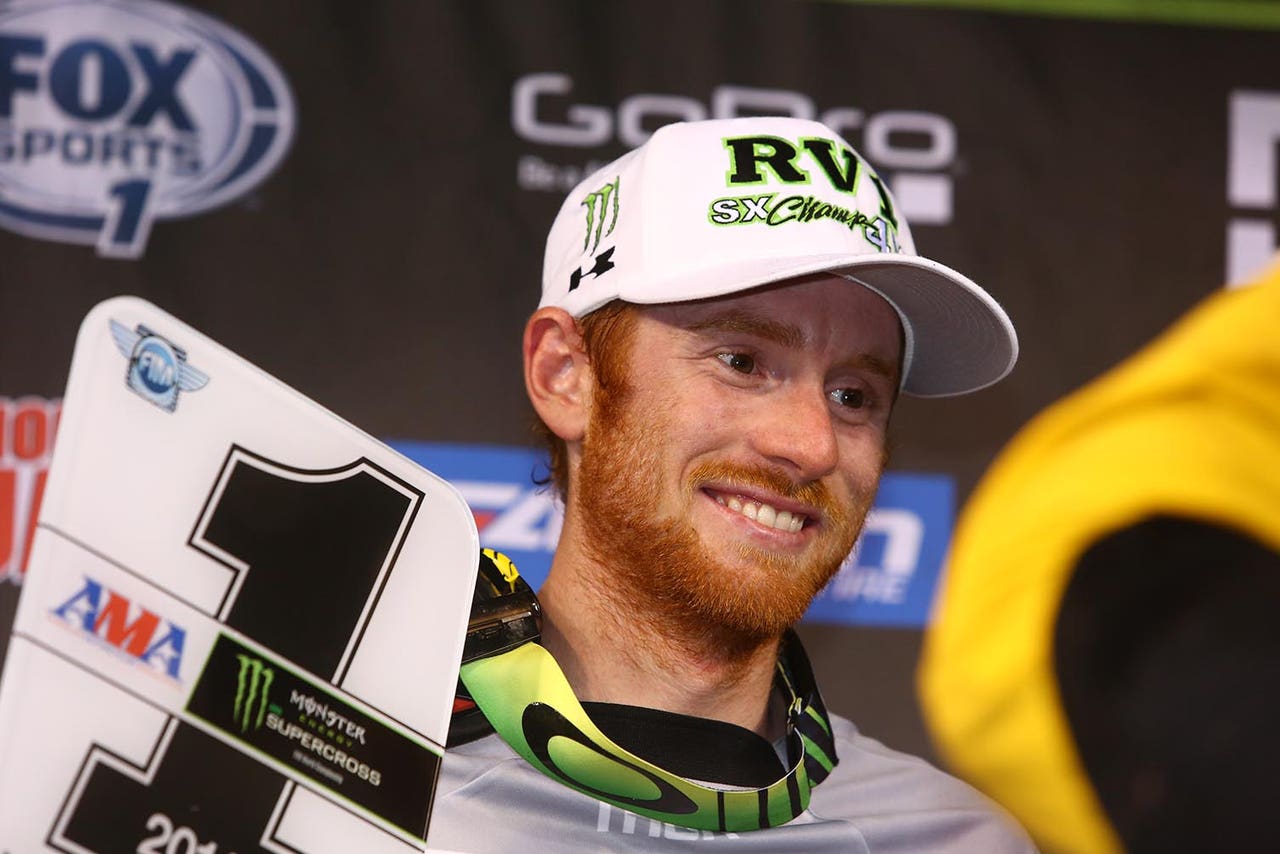 Villopoto will be aiming to give Kawasaki its first World Championship in the 2015 MXGP, which begins in March. He will be teammates with Kawasaki veteran Tyla Rattray.

“I am ready for the final chapter of my career, and in my final year of racing I am looking to accomplish something no one else has achieved,” said Villopoto. “I’ve never been one to look at the record books so when an opportunity like this comes around, to race against the best in the world and represent the U.S.A., I have to see it through. It will be a major change of pace, but I am extremely excited about the opportunity and also to be joined by a former champion like Tyla. He knows what is needed to succeed on the world championship stage and I know I can learn a lot from him.”

Villopoto will continue to ride for the Monster Energy Kawasaki team, who will be moving Davi Millsaps and Wil Hahn up onto the KX 450F motocycles.

“We are extremely anxious to begin the 2015 season,” said Dan Fahie, Monster Energy Kawasaki Team Manager. “We have big shoes to fill after winning four-straight supercross titles but I could not be more excited to have both Davi and Wil on the team. Both riders have proven to be top contenders in the 450 class and they are just as enthusiastic as we are to get back to racing and on top of the box.”