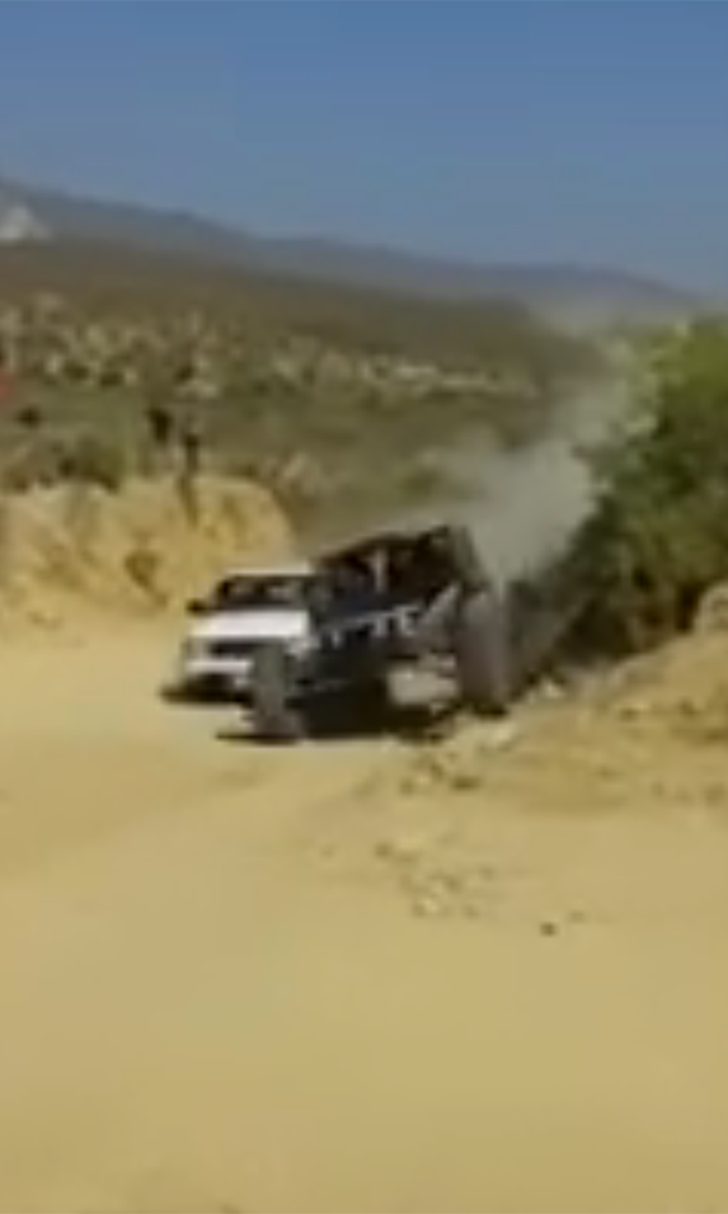 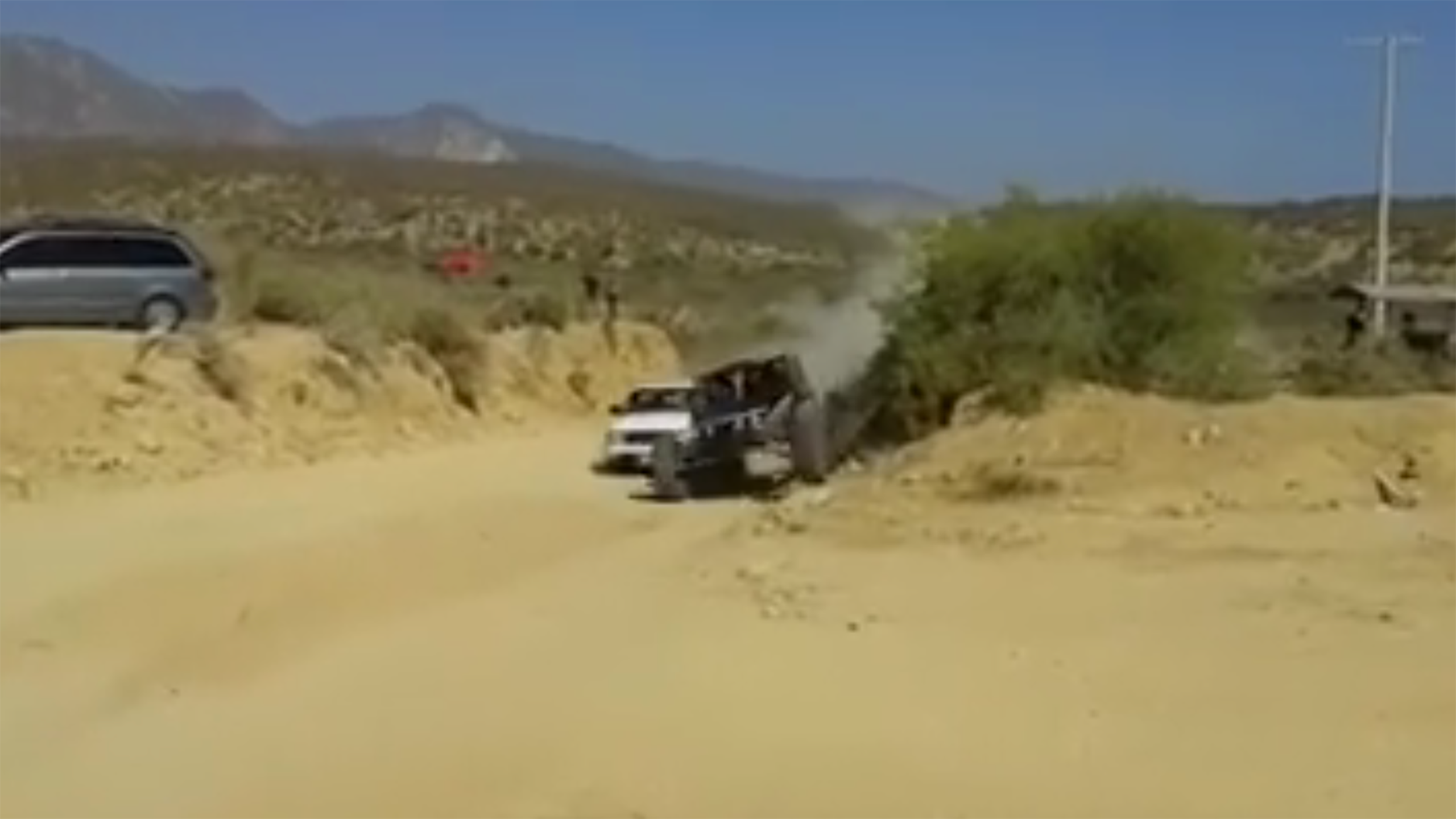 Robby Gordon may have made his last NASCAR start back in 2012, but the American-born racing driver has been keeping plenty busy behind the wheel since then, racing in a variety of off-road racing events.

One of the greatest hazards of off-road racing, such as last month’s 2016 NORRA Mexican 1000, is that - in some instances - the roads are still open to the public, leading to scary moments such as this:

Fortunately, both Gordon and the driver of the pick-up made it through OK, although things could have been a whole lot worse. It is not the first time Gordon has had to navigate his way around on-track obstacles, having had to avoid a donkey during the Baja 500 in the past: