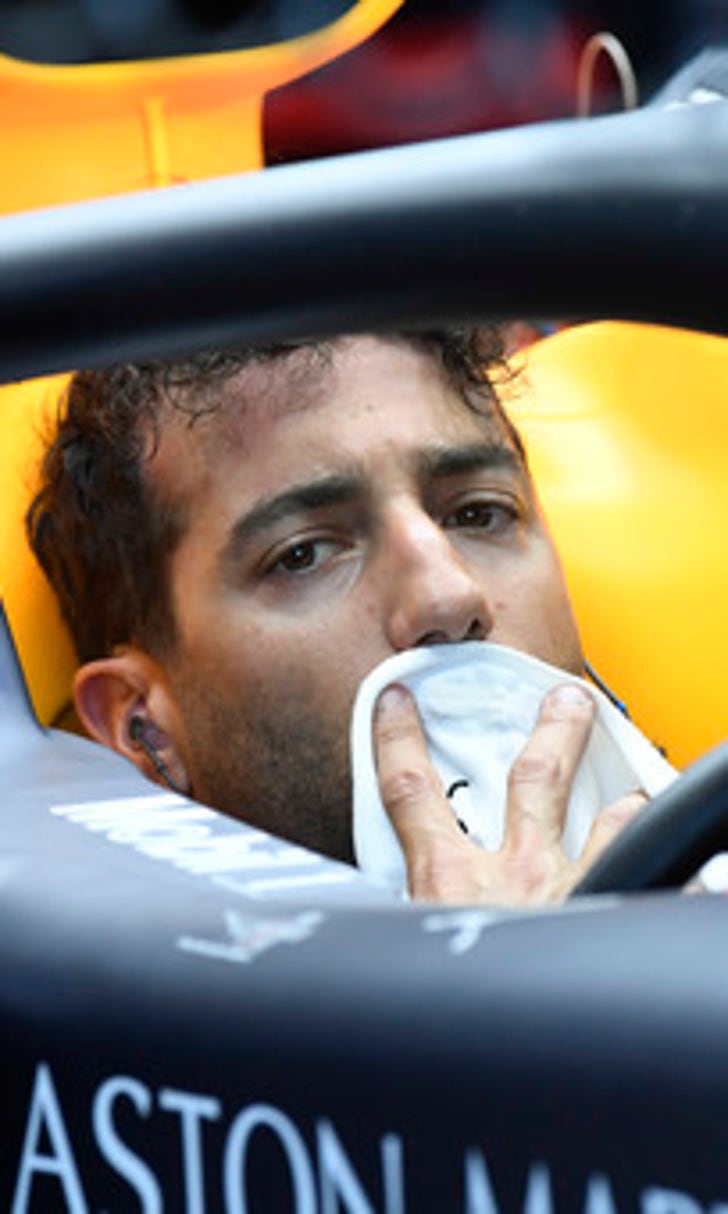 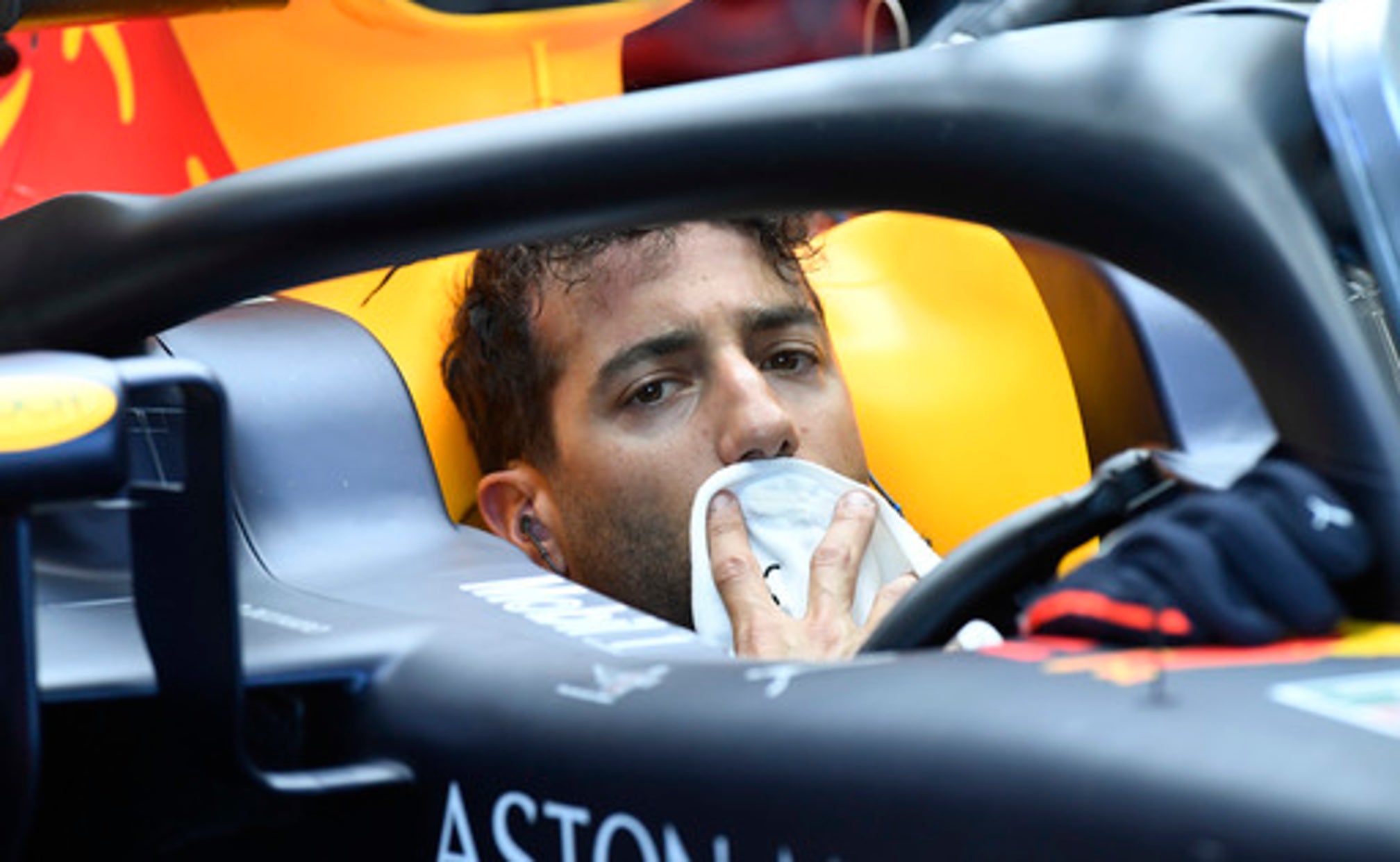 Ricciardo’s German GP hopes all but ended by grid penalty

HOCKENHEIM, Germany (AP) Red Bull driver Daniel Ricciardo's hopes of winning the German Grand Prix have been rocked by a grid penalty for using too many engine parts.

The Australian driver, who has won twice this season, will start Sunday's race at Hockenheim from the back of the grid.

He had to make multiple changes to the hybrid system, the energy store and the electronics unit for a combined total of 20 grid positions.

Drivers are allowed to use two of each specific engine part during the season before incurring penalties, but this is the third time Ricciardo is using each individual element.

With Ricciardo starting last, Red Bull could take the opportunity to make further engine element changes ahead of the race.

Red Bull's decision to make the changes here appears to be with a view to avoiding penalties at next weekend's Hungarian GP. The tight and sinewy Hungaroring is considered one of the tracks most suited to Red Bull because of its lack of overtaking.

Ricciardo is fourth in the standings, but he could likely be overtaken by Mercedes driver Valtteri Bottas (two points behind) and by Red Bull teammate Max Verstappen (13 points behind in sixth place).