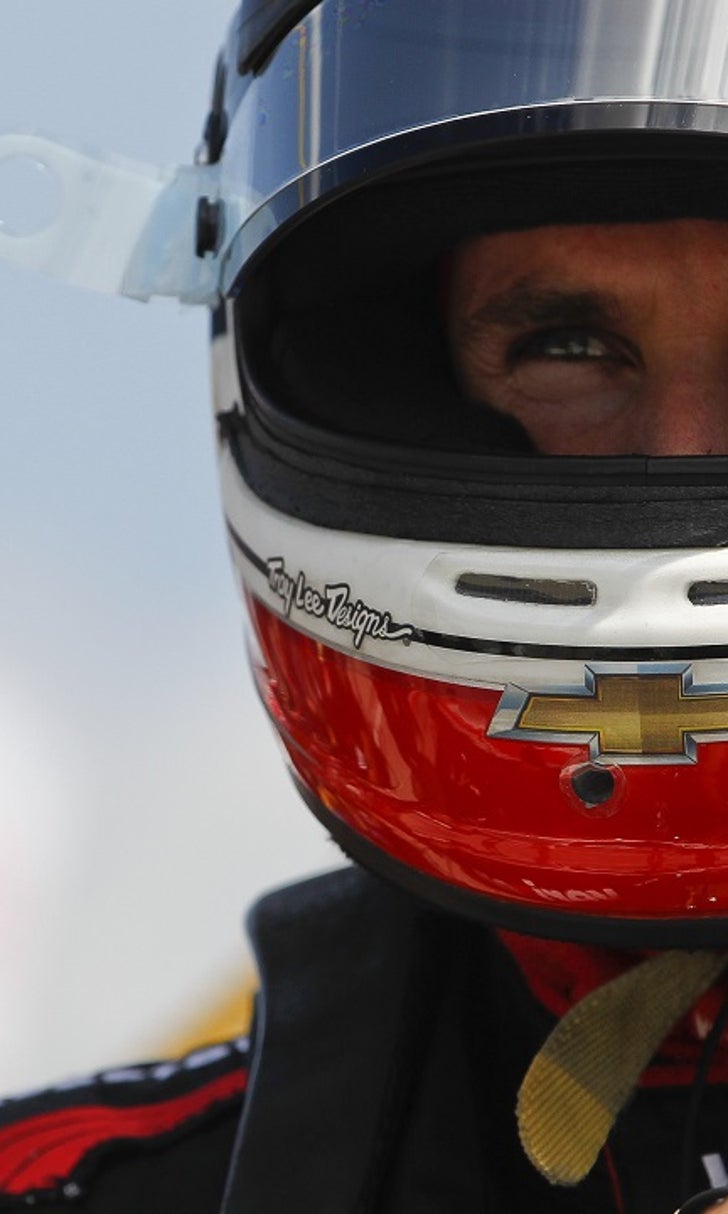 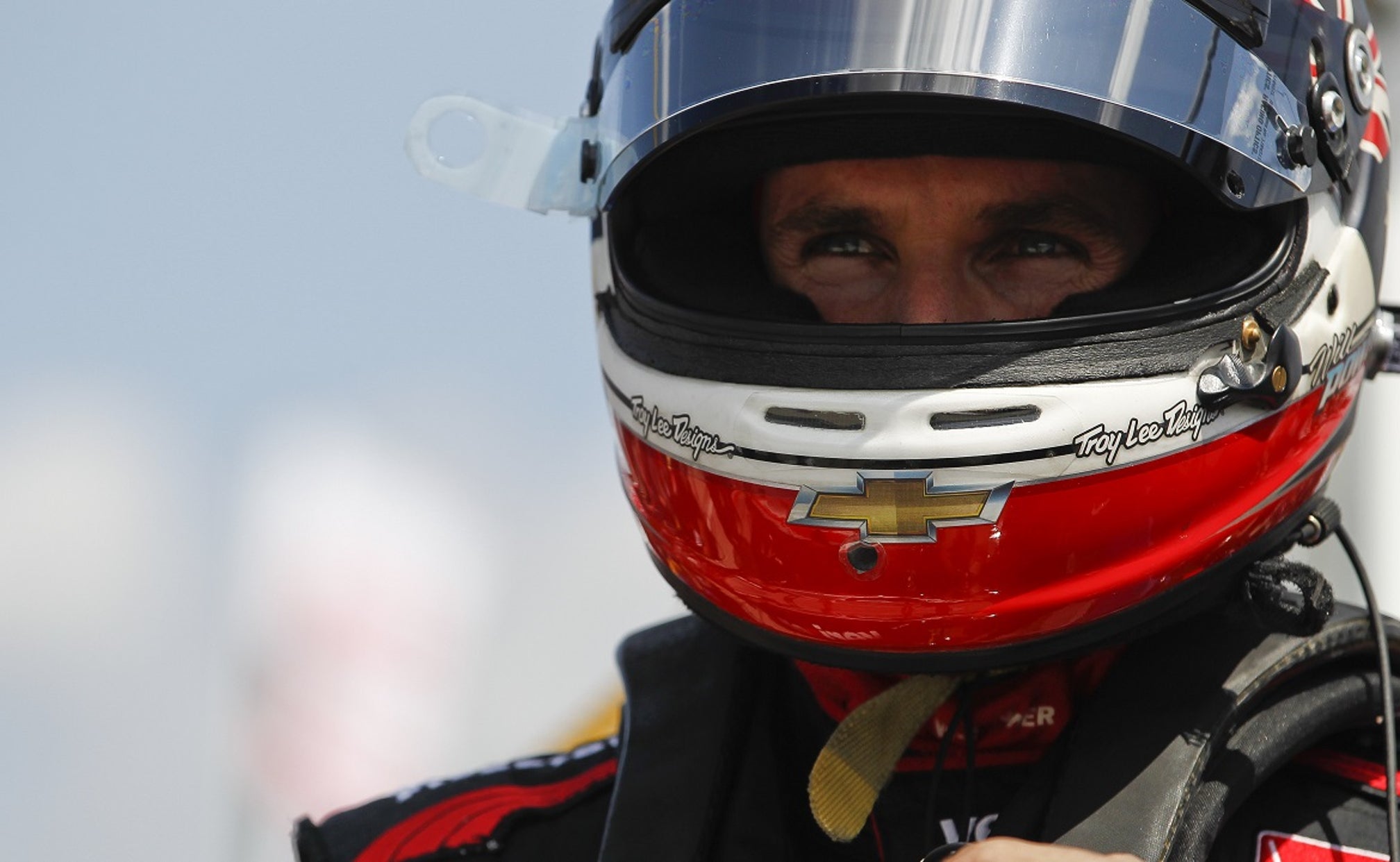 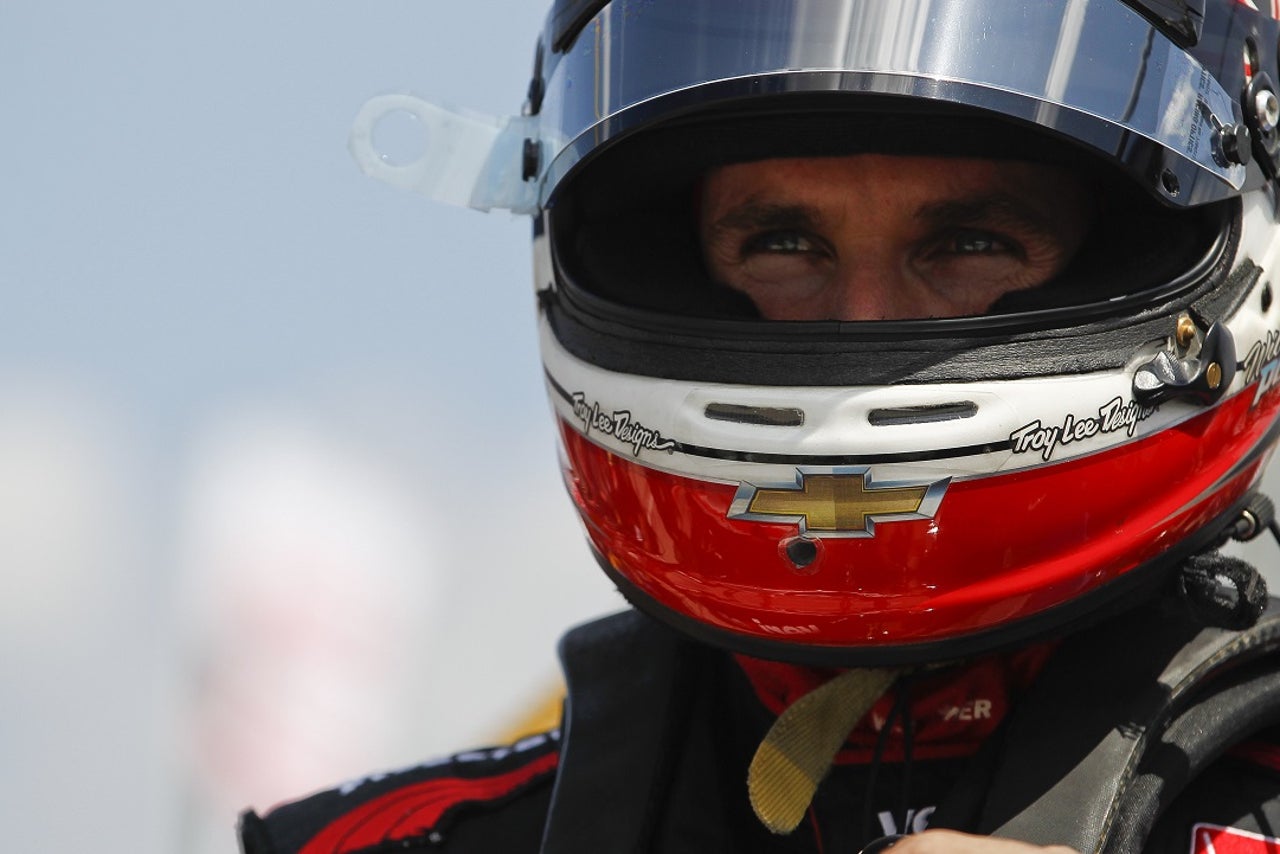 Unfortunately for Power, it did in Sunday's Toyota Grand Prix of Long Beach as he paid a big price for a major mistake in qualifying. He bobbled on his fast lap and rather than complete it at speed, Power never completed the lap and did not advance out of the first round of IndyCar's knockout qualifications that culminates with the Firestone "Fast Six." So Power started deep in the 24-car field in 18 place.

When he tried to make his first pit stop on Lap 6, Lucca Filippi stalled entering the pits and essentially brought Power to a stop and stalled the engine. Power's Chevrolet was refired but by the time he made it to his pit area, refueled the car and changed tires, he was a lap down.

Power and Team Penske engineer David Faustino hoped for more cautions but after the first two races that were filled with yellow flags, Sunday's Long Beach Grand Prix was stopped just one time for debris in Turn 9. Team Penske was hoping for another yellow flag between Laps 20-25 but the rest of the 80-lap race ran at high speeds under the green flag all the way to the checkered flag.

That doomed Power's race to a 20th-place finish and left him lamenting his race while the winner, Scott Dixon, waved to the massive crowd of cheering fans.

Power's worst finish last year was 14th. The last time he finished 20th was in 2013 at Belle Isle in Detroit.

Combine a bad qualification effort with Fillipi stopping in pit lane and Power was just along for the ride at the back of the pack on Sunday.

"He just stopped just ahead of me," Power said. "I think Filippi had a problem and he stopped. I wasn't sure what he was doing and I didn't grab the clutch in time and there was nothing I could do. I stalled the engine. I tried to bump it a couple of times. This whole day stems from a bad deal in qualifying. It is amazing. I should have gone out there and put a banker in qualifying. It's amazing. It was a snowball effect."

Once Power went a lap down he hoped for a yellow and that could have preserved a reasonable day.

"If I had done my job in qualifying I wouldn't have been in this mess," Power said. "This usually makes me more motivated for the next race. I feel bad for the crew. I really let them down. Entering the pits finished me."

Power believes if he had stayed on the lead lap he could have moved the car up 10 positions and fought for a top-10 finish.

When a driver with Power's talent finishes this poorly, it's big news in IndyCar. It just doesn't happen very often.

"It definitely disappointing because it's on me," Power said. "The car was edgy in qualifying and if I had done a few more things I should have finished that lap. I needed a yellow and today everybody kept their nose clean with the aero kits and raced cleaner. The restarts are more spread out now and a few things played into that.

"This is a great event. You want to win the Indianapolis 500 and you want to win this one. Man, I'm disappointed in the day. I'm going to think about the mistakes I've made and don't make them again."

As Power's race engineer, Faustino had developed a plan that would have allowed Power to race his way forward from 18th.

"We wanted to get off our black tires (harder, more durable tires) as soon as we could and when it went yellow at the beginning of the race, that was good for us," Faustino said. "But the 20 car (Filippi) stopped in front of him and stalled and there was nothing we could do about that. From there on out we tried to catch a yellow but there was none. I think in a standard race we could have worked our way forward but in a two-stop race it would have been tough to make a big day out of this without the yellows."

The lack of yellow flags left Power feeling blue in Sunday's Toyota Grand Prix of Long Beach. But disappointment fuels this driver who intends to come out hot in next Sunday's Honda Indy Grand Prix of Alabama.

"We are always good at Barber and after that we're looking forward to the Indianapolis 500, too," Faustino said.

Be sure to catch Bruce Martin's Verizon IndyCar Series Report on RACEDAY on FOX Sports Radio every Sunday from 6-8 a.m. Eastern Time.