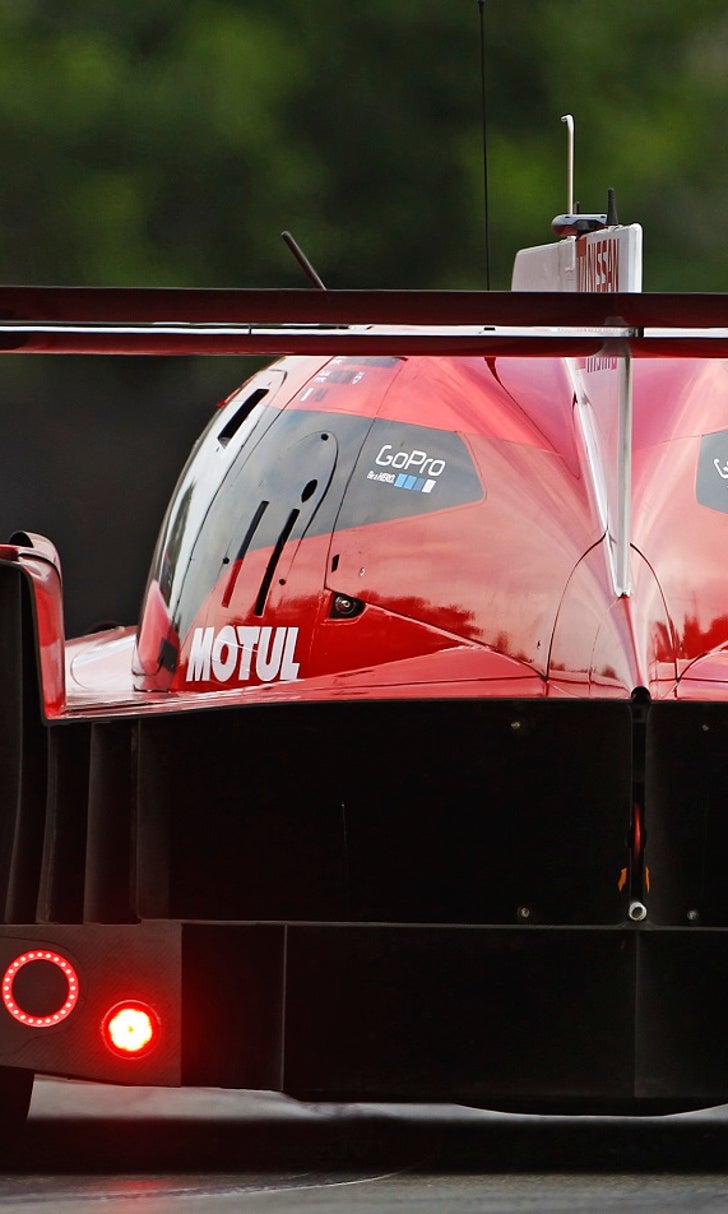 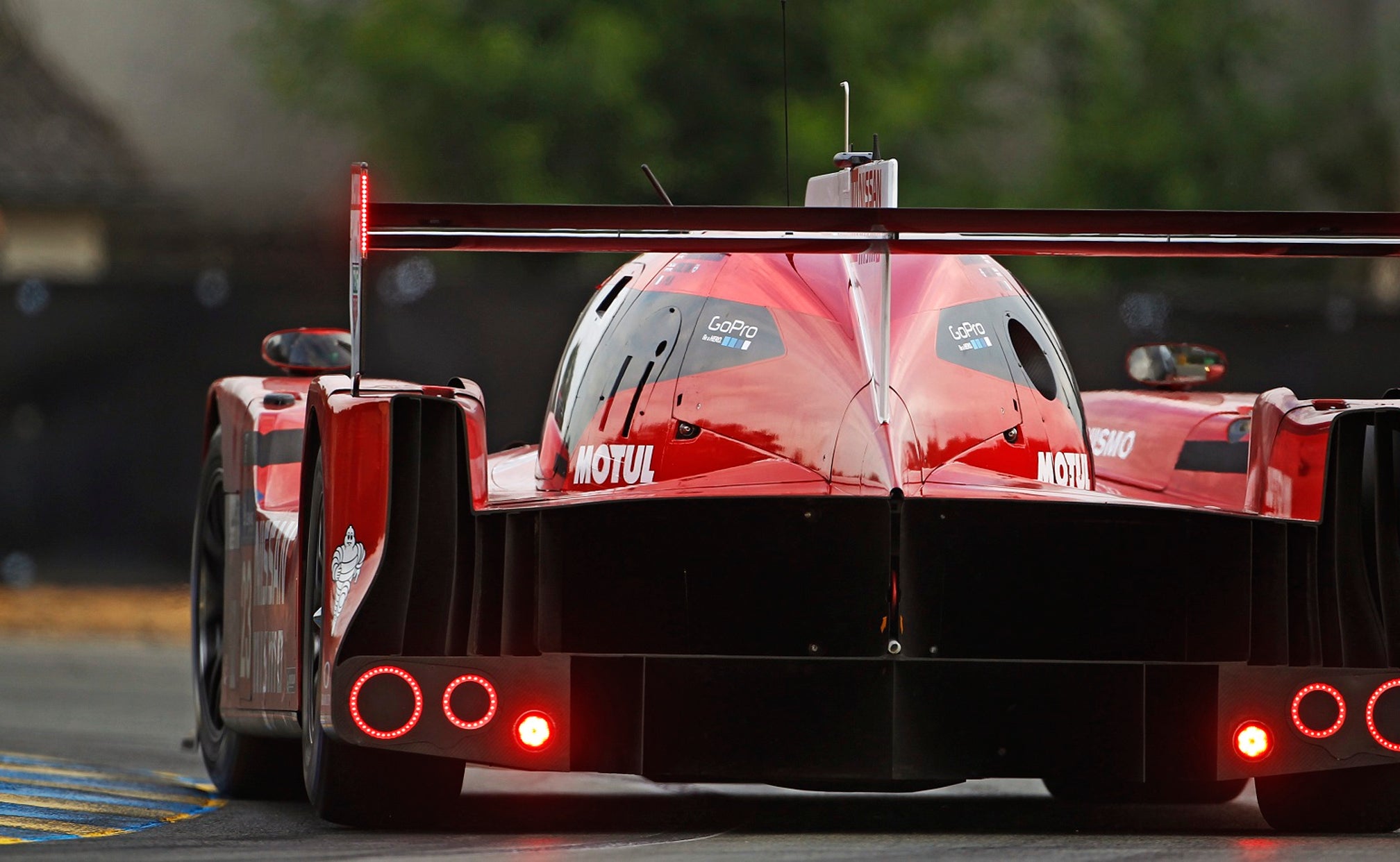 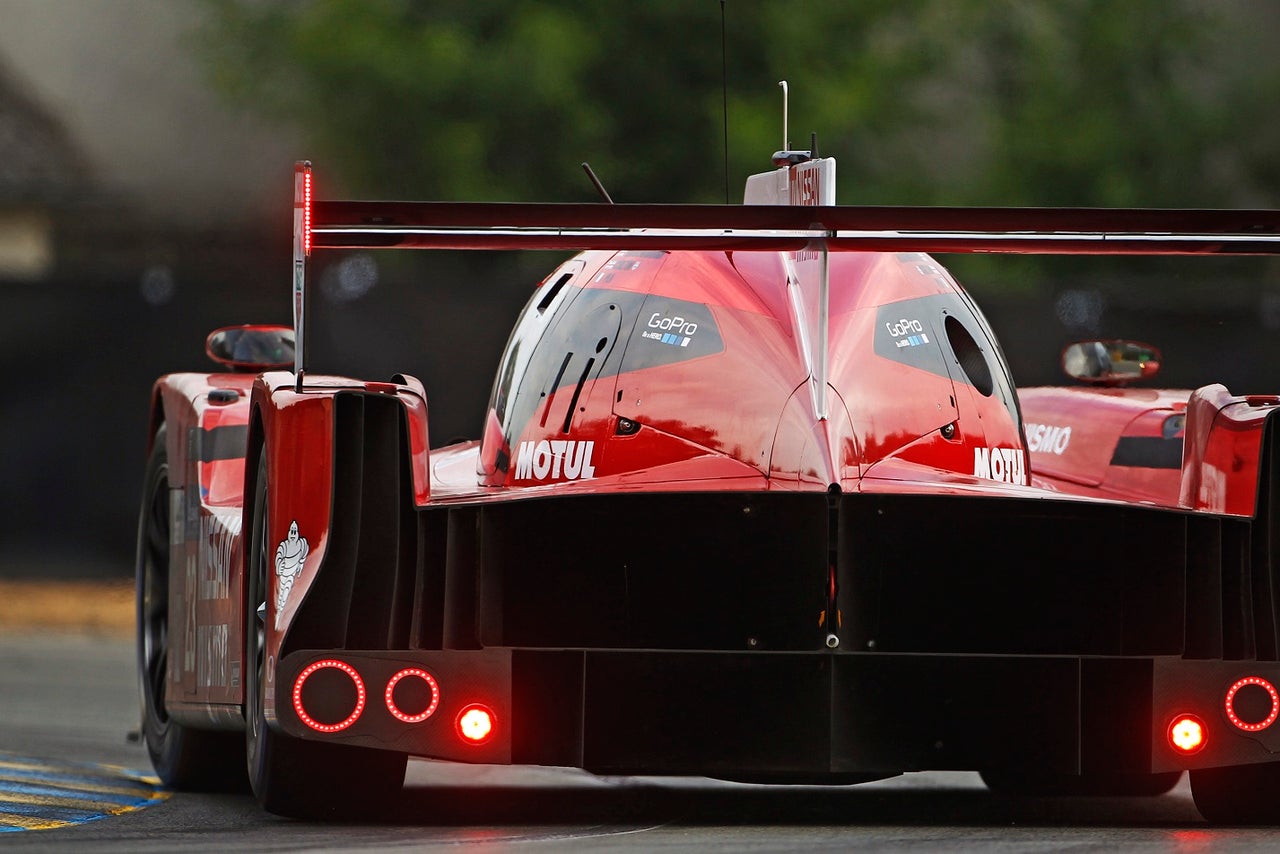 Tuesday’s rather sudden news of Nissan’s withdrawal from FIA World Endurance Championship was the final nail in the coffin for Japanese manufacturer’s much-hailed LMP1 project, which will likely go down in the history books as one of the biggest failures in modern-day sports car racing.

From the moment it emerged during a $15 million Super Bowl commercial in February, there were many questioning the concept of the Nissan GT-R LM NISMO – a front-engined, front-wheel drive LMP1 car that former executive Andy Palmer (who departed in September 2014) proclaimed would take on the likes of Audi, Porsche and Toyota, and eventually win the 24 Hours of Le Mans.

The radical Ben Bowlby-designed prototype only got a single chance to do that, in the car’s one-and-only race.

After numerous technical issues and a delayed start to the season, it ran some 20 seconds off the pace at the 24 Hours of Le Mans and without a functional hybrid system. For the lack of better words, it was a disaster on wheels.

Yet, Nissan’s marketing team turned the GT-R LM NISMO into a winner. Only one of the three cars entered took the checkered flag, and even it was not classified as it did not complete 70 percent of the race distance. However, the post-race press release proclaimed “Mission Accomplished.”

“How could that be?” I was left questioning. But it was just one of several instances of the truth being masked by PR spin, at a time when insiders were already seeing the early stages of a sinking ship.

Just one week after Le Mans at the Formula E race in London, Nissan President and CEO Carlos Ghosn shared some strong words with French journalists in saying:

“Nissan has always been associated with innovation. We made an attempt that did not prove fruitful. We must reassess the strategy… We wanted to be different and competitive, but we’ve only been different.”

While some media outlets continued to sip the kool-aid, I remained suspect of Nissan’s overall commitment to LMP1, in what was supposed to be a minimum two-year program.

The first public sign came in August when the remainder of its planned WEC program for 2015 was put on hold in order to focus on further development, specifically in having a functional hybrid system. However, that never came and by October, Nissan announced it would not take part in any WEC races this year.

There were big changes behind the scenes as well. In addition to a number of crew leaving the project post-Le Mans, Nissan Mexico executive Michael Carcamo was brought in to serve as the new LMP1 team principal, replacing Ben Bowlby, while NISMO COO Motohiro Matsumura was no longer involved.

Additionally, Darren Cox, the face behind Nissan’s global motorsport programs, departed from the company in late October, having served as NISMO’s Global Head of Sales, Marketing and Brand and being the mastermind behind the manufacturer’s sports car racing endeavors, including the highly successful GT Academy program.

Despite the changes, the testing went on. An updated version of the GT-R LM NISMO took part in tests at Circuit of The Americas, and most recently NOLA Motorsports Park in Louisiana, to evaluate new Michelin tires and a trio of prospective new drivers for 2016.

Yet, perhaps worryingly, the car was still not outfitted with a functional hybrid system — mandatory for factory LMP1 cars. The team reportedly only planned to have received a Renault-based battery system in late January, with the car needing to be at Paul Ricard for the mandatory Prologue test less than 60 days later.

While the writing was on the wall, the swift decision from Japan to abandon the program took nearly everyone by surprise, and worse yet, came on Christmas week.

Members of the Indianapolis-based team were notified of the news Tuesday morning via email and were forced to hand in their credentials and any property of Nissan immediately. Security access codes were changed and it was the end of the road.

In the matter of a few hours, Nissan’s LMP1 program no longer existed.

It’s left a number of talented crew without jobs at the very late stages of the off-season. You have to feel for them more than anyone at this point, especially with the ill-conceived timing of the announcement.

What’s more, the closed, corporate approach to the discontinuation of the program contrasted Nissan’s wholly “open book” atmosphere it embraced pre-Le Mans, where it became one of the most fan-friendly teams and generated the enormous media buzz.

Looking back, the project had shades of the failed Aston Martin AMR-One program, which was shelved after only two races in 2011 after issues with its 2.0-liter straight-six engine and various missteps along the way.

Perhaps these two programs prove how difficult it can be to put an outside-the-box LMP1 program together, compared to the conventional ways of the competition.

But no matter how much of a failure the Nissan LMP1 program was on paper, they did succeed in generating more global interest than any other current sports car racing project out there.

While there were times I didn’t agree with it, truth be said, Nissan’s efforts likely helped attract new fans to the sport.

That perhaps will be the only shining achievement in the legacy of the GT-R LM NISMO.