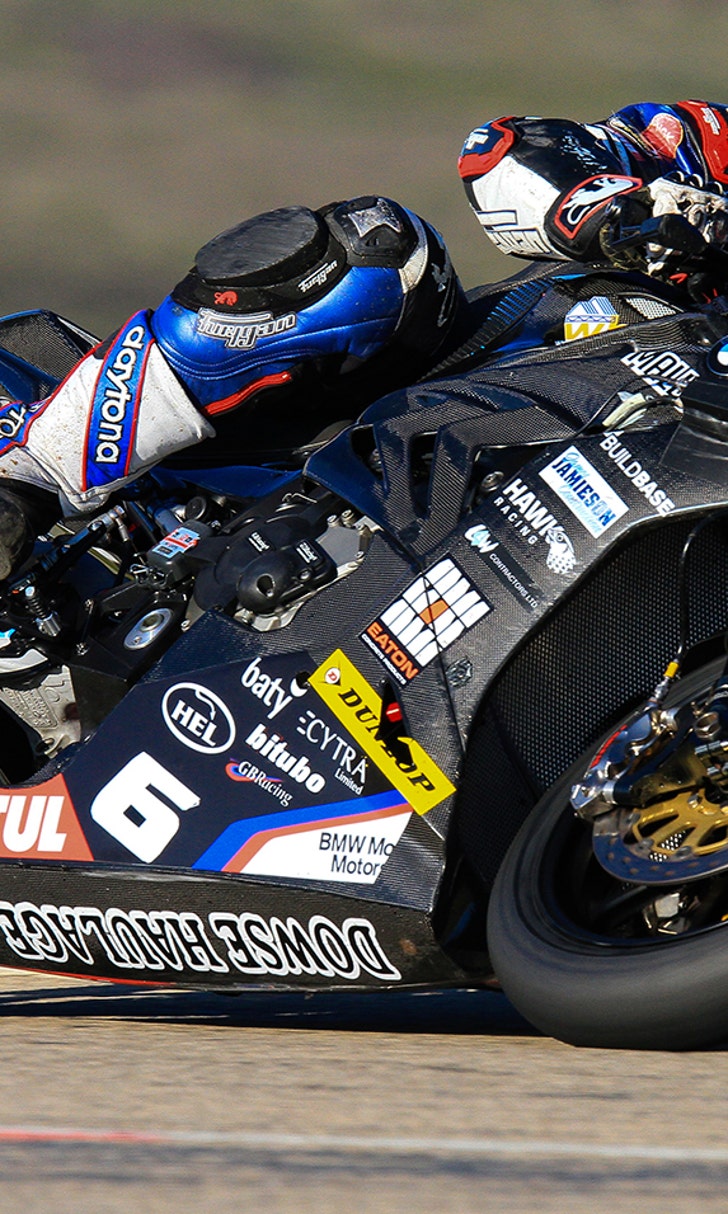 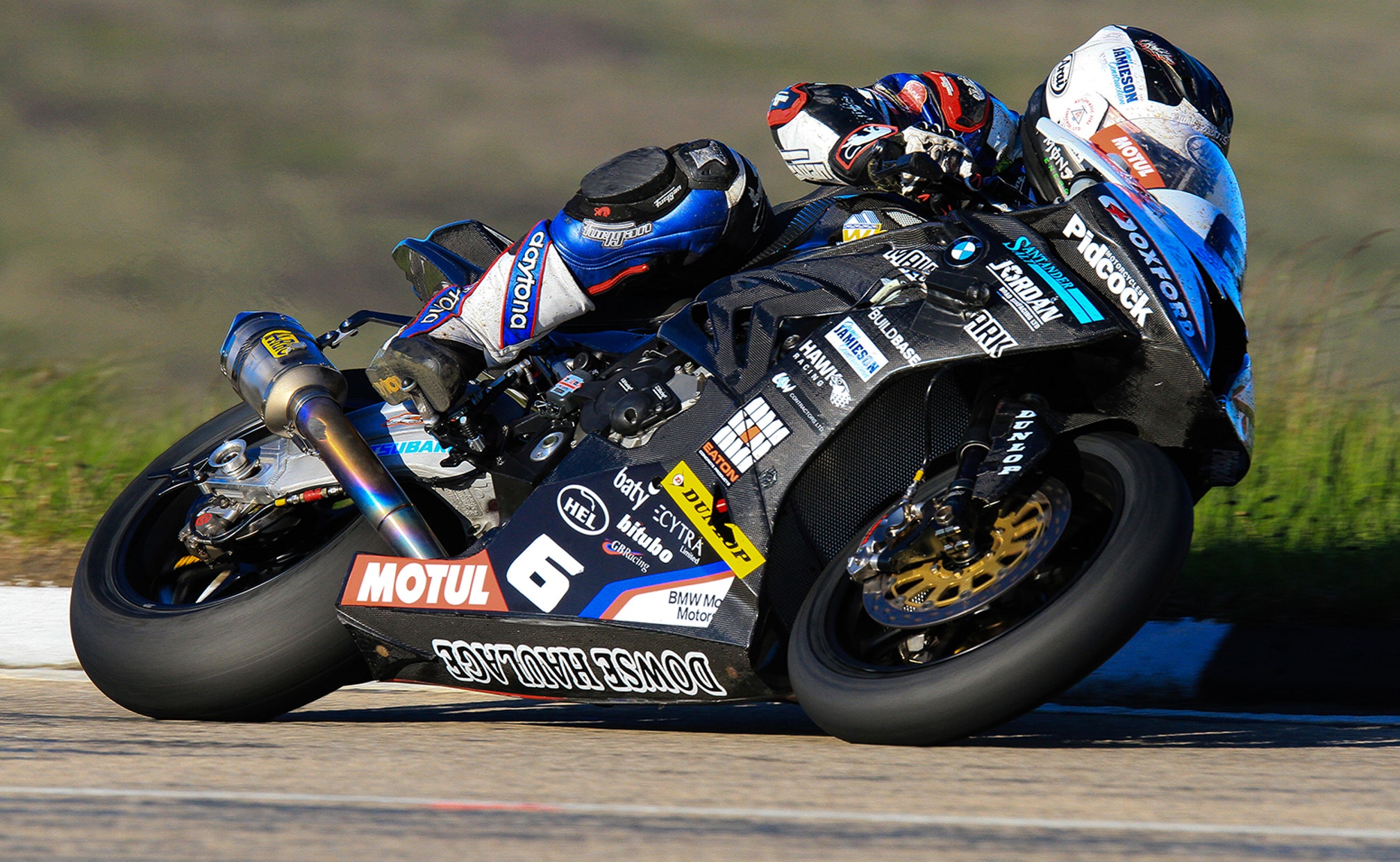 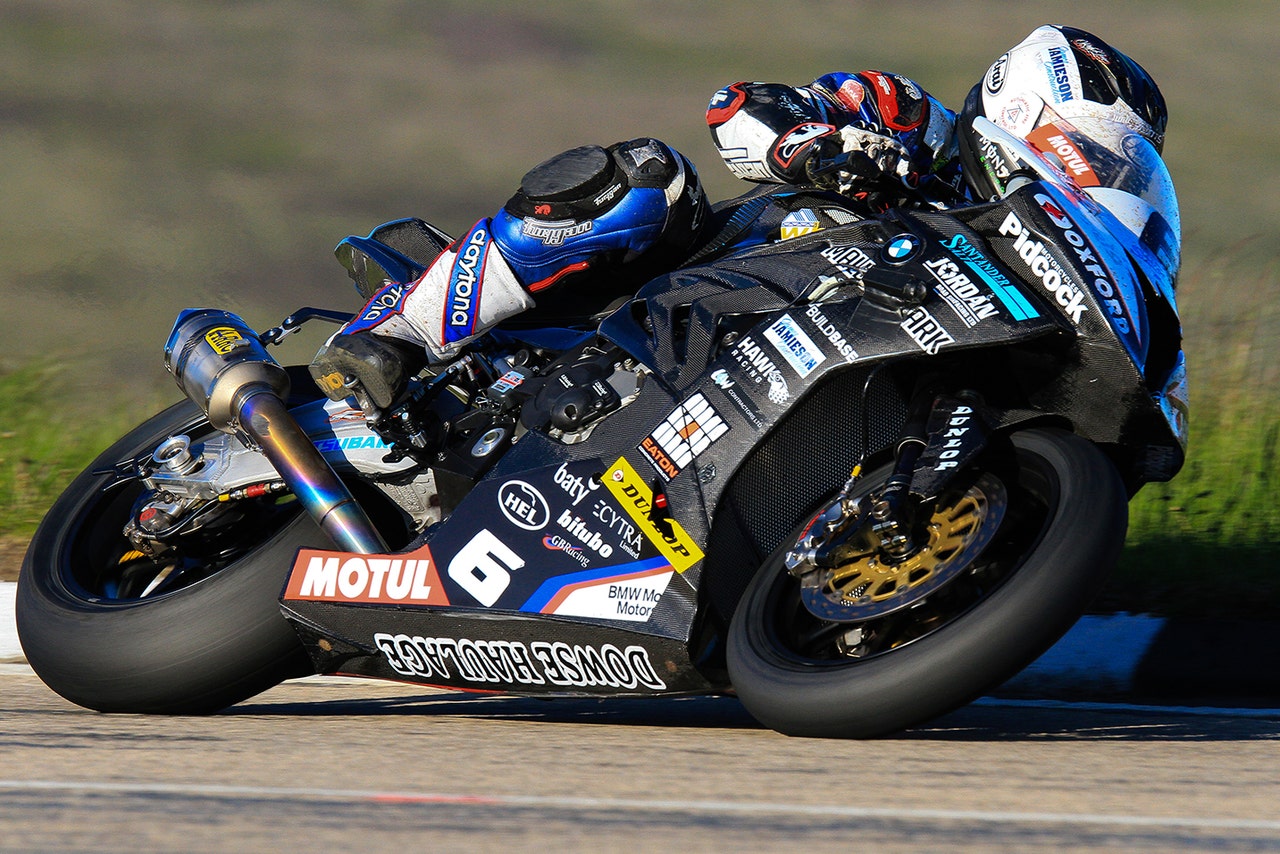 27-year-old Michael Dunlop reset his lap record at the 37.73-mile Snaefell Mountain Course on the Isle of Man on Friday en route to winning the 2016 Isle of Man PokerStars Senior TT.

Here’s an onboard from when Dunlop set the lap record earlier in the week: