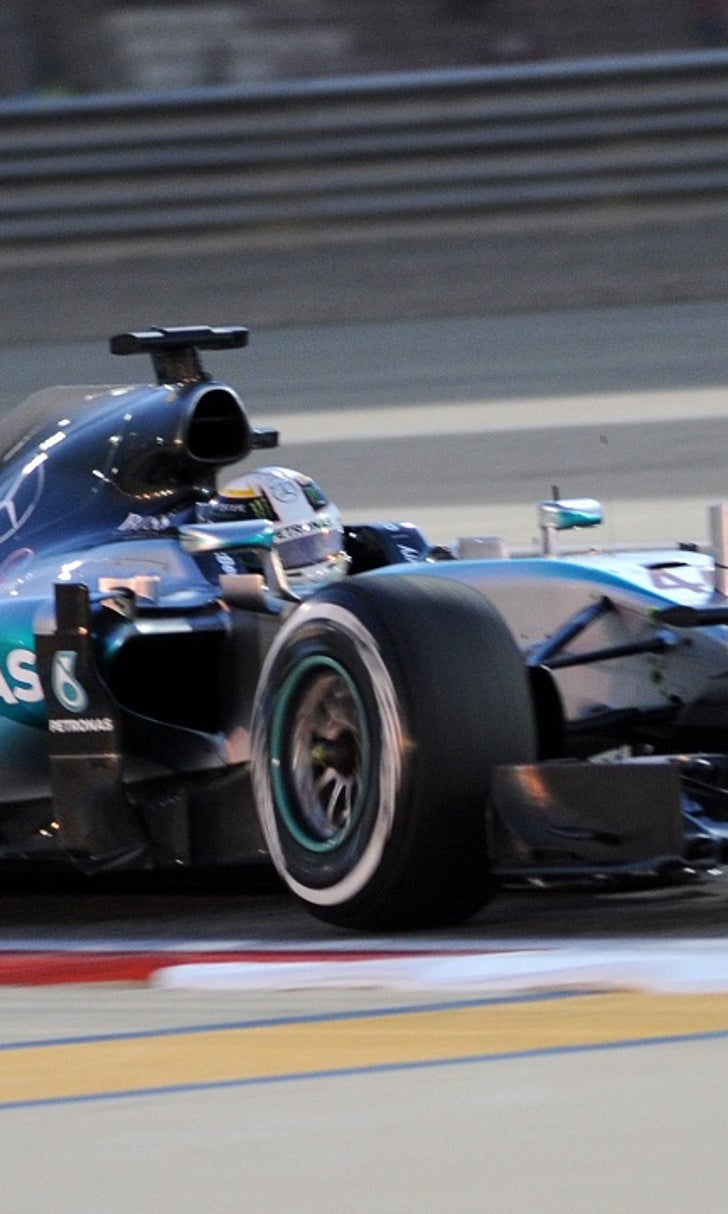 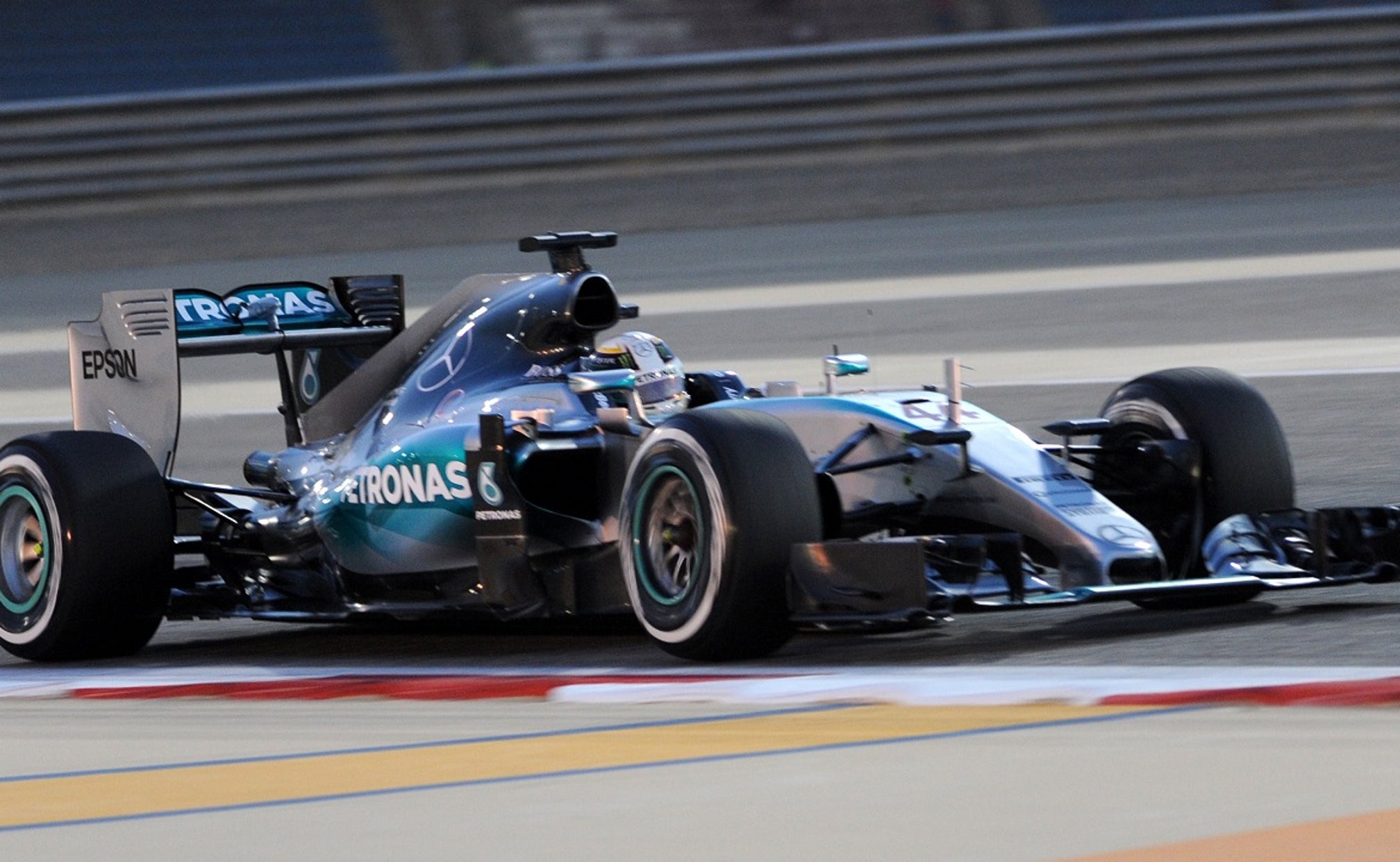 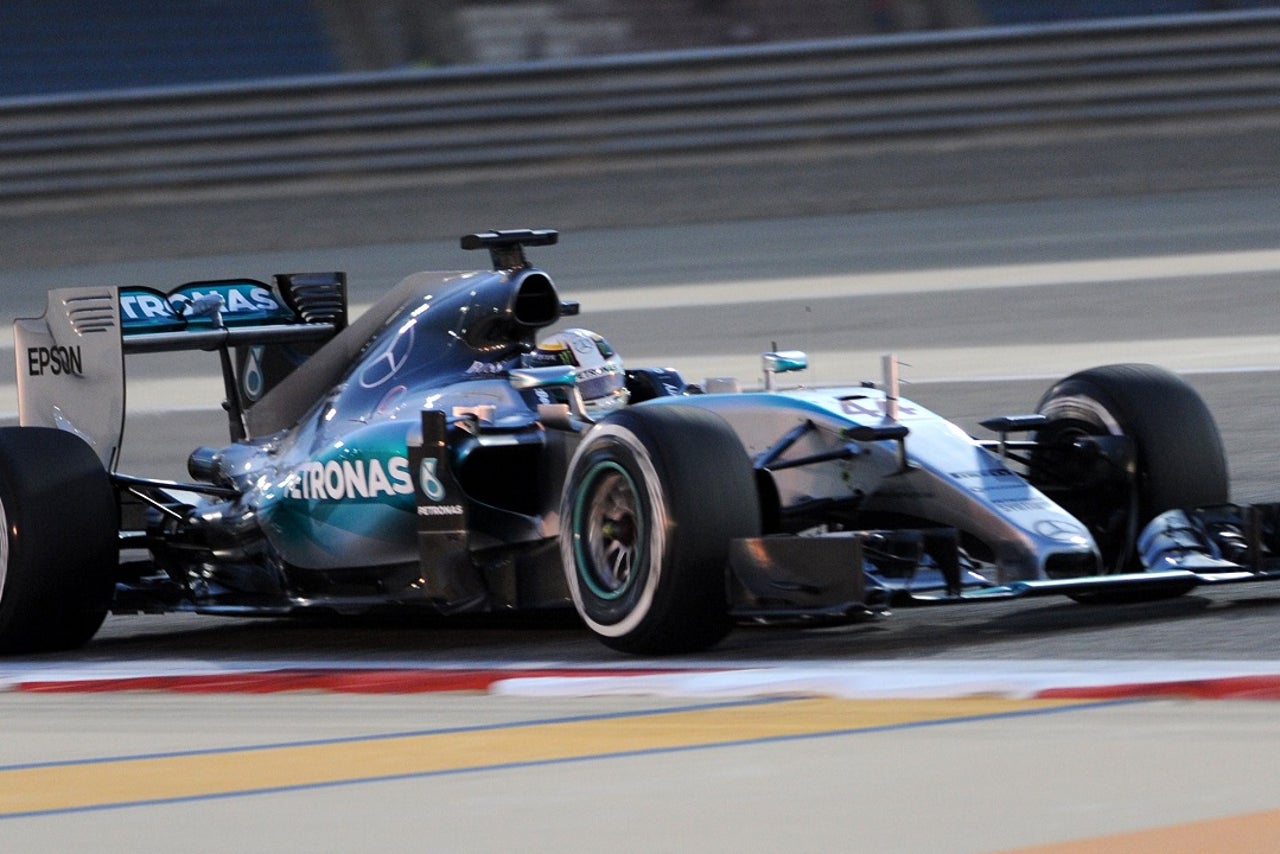 Defending champion Lewis Hamilton will start the Bahrain Grand Prix from pole position for the first time after clinching his fourth straight pole of the season on Saturday, well ahead of Sebastian Vettel.

Hamilton, who leads Formula One after winning two of three races so far, finished 0.411 seconds ahead of Vettel, and 0.558 clear of Mercedes teammate Nico Rosberg, who began the previous two Bahrain GPs from pole.

"I feel very happy, coming into the weekend that was the target - to try and really master the track," Hamilton said after securing his 42nd career pole.

Hamilton is odds-on to win his ninth race in the past 11 in Sunday's grand prix under floodlights, where the cooler evening temperatures are better suited to his Mercedes car.

But having lost to Vettel's Ferrari in Kuala Lumpur, Hamilton remains cautious.

"Ferrari are very quick and they will be very hard to beat tomorrow with a great race pace," he said. "We'll be taking all the measures we can to make the tires (last) as long as they can."

Hamilton won last year's Bahrain GP after starting second on the grid, and Rosberg will have his work cut out on Sunday to win his first race of a frustrating campaign.

"Strategy-wise I got it wrong. I was thinking too much about the race and I underestimated Sebastian's speed," said Rosberg, who has won only one of his past 14 races, and is struggling to keep his composure. "I lacked the rhythm for Q3. That's where I went wrong today."

The German driver, who accused Hamilton of deliberately driving too slowly in order to impede him at last weekend's Chinese GP, berated himself for poor tire management in Q2 and Q3.

"I didn't expect the used tire to be so slow, the used tire was so poor," said Rosberg, who also took a little swipe at his team. "That was really poor (tire) management ... on my side. We always do it together but I'm largely responsible."

Ferrari's Kimi Raikkonen qualified in fourth place, confirming the two teams have the dominant cars of the season so far.

Vettel is shaping up as Hamilton's main rival, which must rile Rosberg. Vettel drove brilliantly to win the Malaysian GP, outwitting Hamilton to send a clear signal that Ferrari is back with a bang after a miserable season last year where it failed to win a race.

"It was a tough session. Very happy with the front row," said Vettel, who has been revitalized since his summer switch from Red Bull. "We are progressing as a team. We didn't bring any particular upgrades (so) it's a circuit that's a little bit better for us. We're trying to push in all areas and today it was great to split (the Mercedes)."

"Mercedes seem to get more out their package for qualifying, so it's no secret," he said. "They're able to turn their engine up more than the others."

It was another miserable day for McLaren, with Jenson Button struggling in the afternoon's third and final practice session, and then sustaining a power cut early in qualifying.

Hamilton signaled his intent with the fastest time in P3, and posted the quickest times in Q1 and Q2.

In windy conditions, some dust blew onto the desert track in practice and qualifying, at times impairing drivers' visibility.

"I hear the forecast is a little bit better for tomorrow," Vettel said.