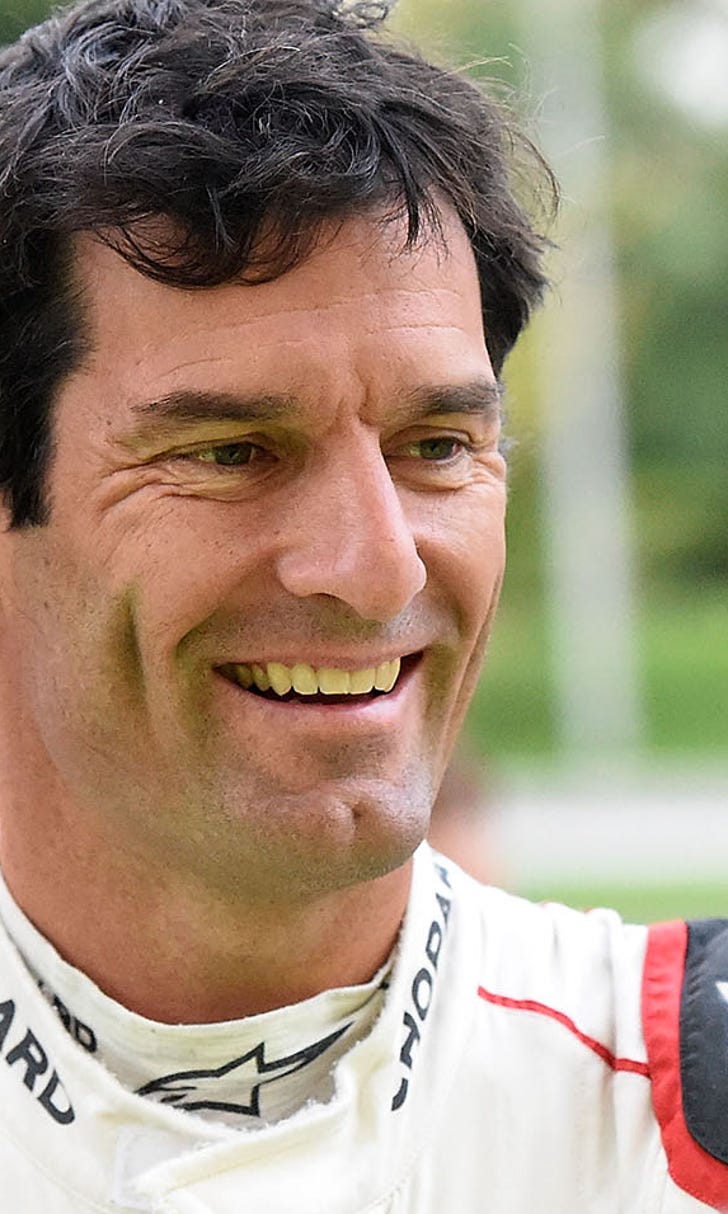 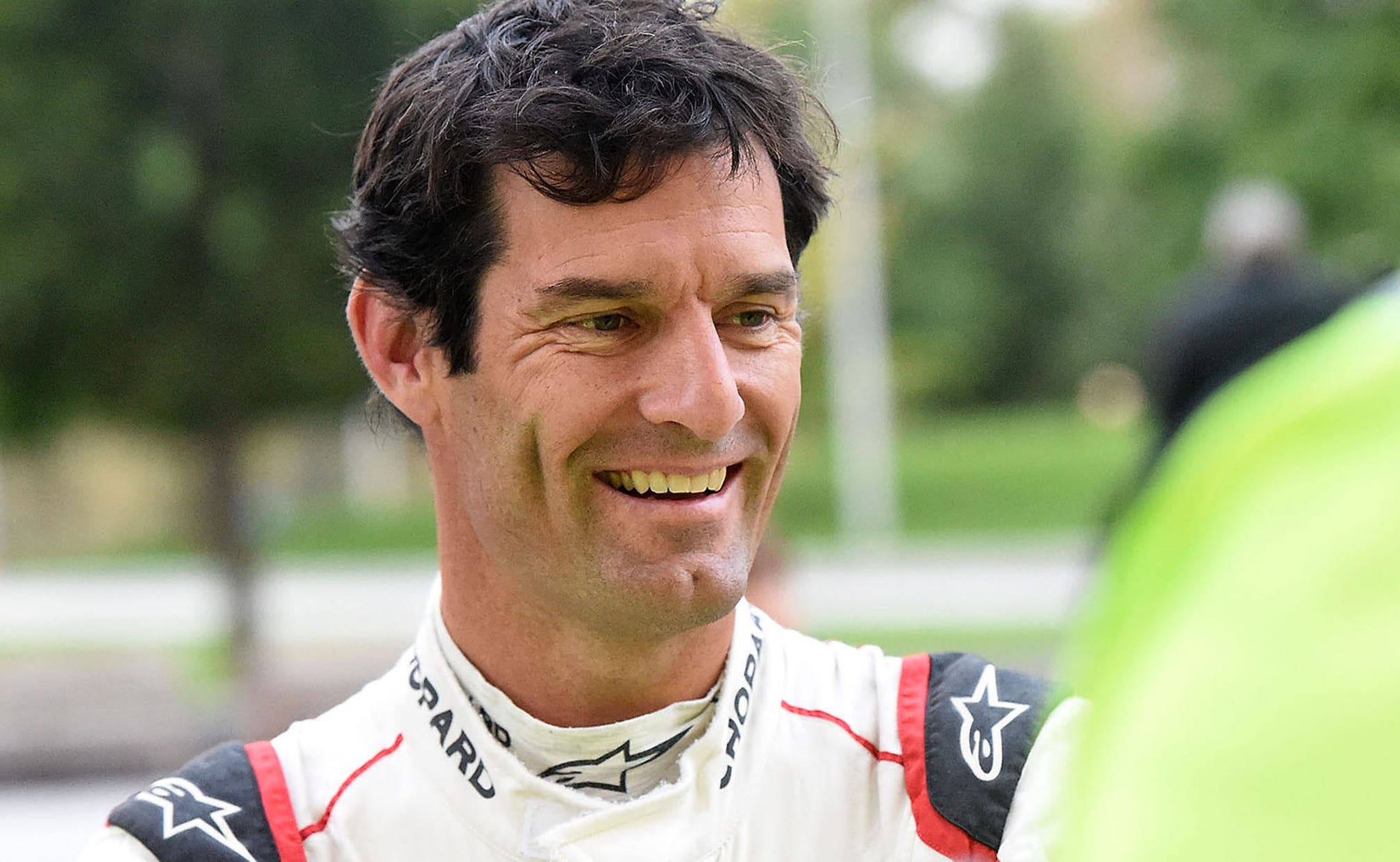 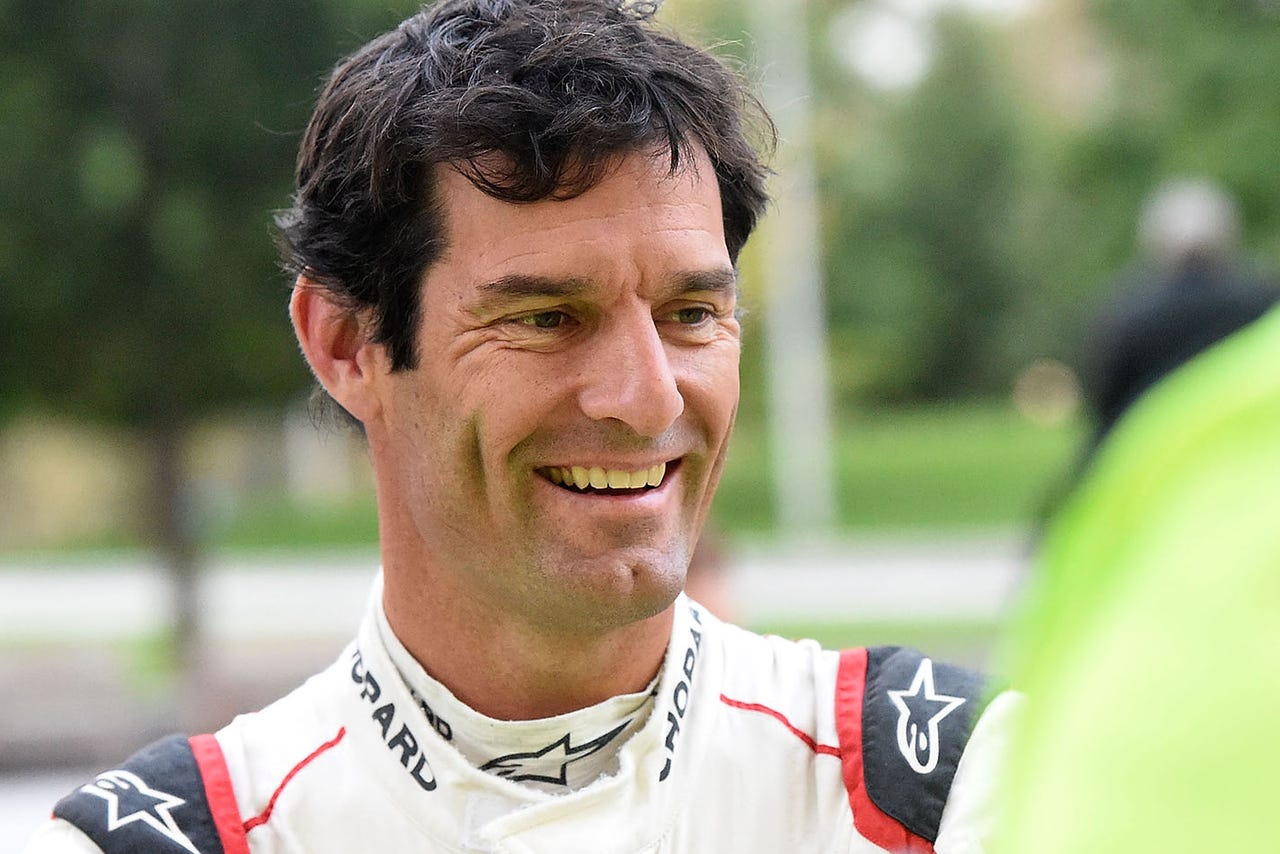 Mark Webber will step down from racing at the end of the FIA World Endurance Championship season.

The 40-year-old Australian, who teamed with Timo Bernhard and Brendon Hartley to win the 2015 FIA World Endurance Championship with Porsche, announced his retirement on Thursday.

Webber, who has seven WEC wins to his credit, including the most recent three rounds this year, will remain as a Porsche ambassador to represent the German manufacturer at global events and as a consultant.

His last race will come in the season-ending Six Hours of Bahrain in November.

"I have arrived where I belong," Webber said. "Porsche is the brand I always loved most and the one that suits me the best. The 911 is iconic - it has got elegance, performance and understatement, and is never intrusive.

"It is just the right car for every scenario. I will miss the sheer speed, downforce and competition, but I want to leave on a high and I’m very much looking forward to my new tasks."

The ex-Formula One star joined Porsche at the start of its LMP1 program in 2014 and has served as one of its star drivers, on and off the track.

Prior to his stint in the WEC, Webber made 215 Grand Prix starts, with nine wins to his credit.

"Already in the important period of building up the program, Mark has strengthened us with all his experience and he seamlessly integrated himself into the team," said Porsche LMP1 Vice President Fritz Enzinger.

"Behind the wheel he is a fair fighter, never shy of even the toughest wheel-to-wheel battle. At the same time, he thinks strategically and is team orientated. This mixture makes him invaluable as an endurance racer.

"Winning the 2015 drivers’ world championship together with Timo Bernhard and Brendon Hartley almost seemed to be a logical consequence. Also thanks to his performance, we hope to win the world championship titles for manufacturers and drivers again in 2016."

Porsche has yet to announce Webber's replacement, although team principal Andreas Seidl told Sportscar365 last month that both 2015 Le Mans winners Earl Bamber and Nick Tandy are front runners, should they have a change in its LMP1 lineup next year.