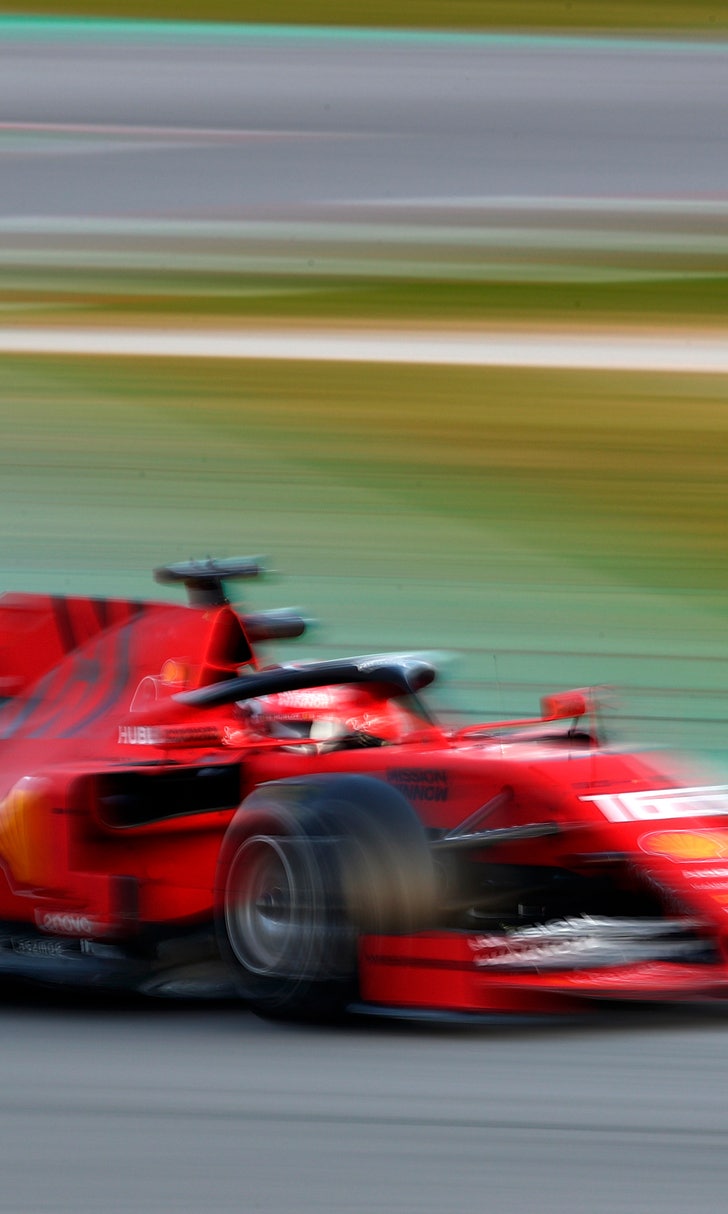 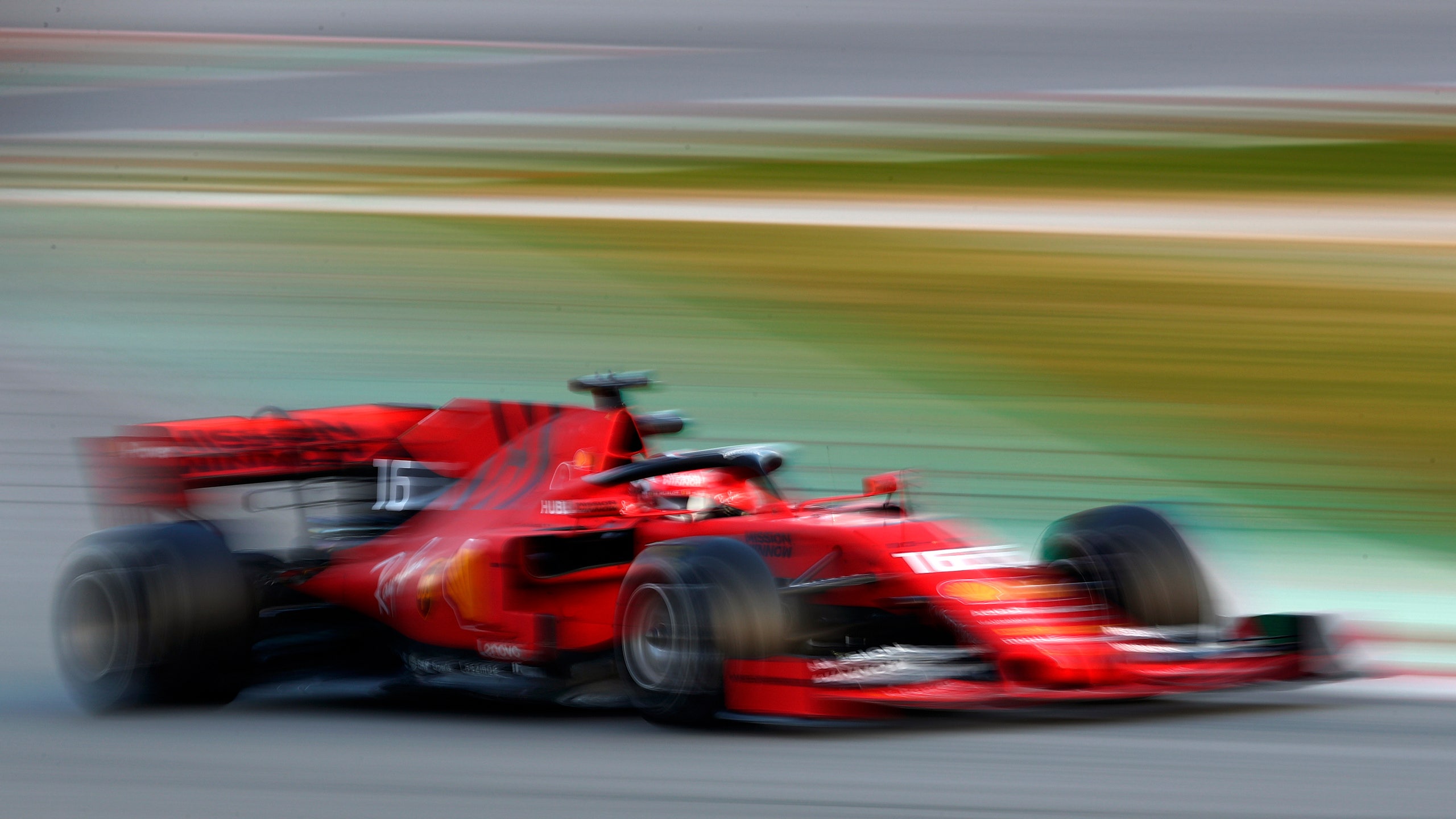 Leclerc impresses for Ferrari on 2nd day of F1 preseason

The 21-year-old Leclerc put in the fastest time and clocked a session-high 157 laps on the second day of Formula One preseason testing on Tuesday.

Vettel set the pace and put in the most miles on Monday. Leclerc followed that up with strong run of his own, with his best lap time 0.86 seconds slower.

Ferrari took note of Leclerc's impressive debut campaign in F1 last year when he showed both talent and the poise of a more experienced driver in his underpowered Sauber. He joined Ferrari to replace veteran Kimi Raikkonen, who despite being an ex-champion himself was clearly No. 2 to Vettel.

When asked on Monday about Leclerc, Vettel called him a "nice kid" but didn't hesitate to also describe him as "a full rival."

"He's in the seat for a reason. So you know I've got to take it very serious, but I think you always have a close rivalry with your teammate," Vettel said. "I'm very certain he will be quick enough and put me under pressure.

"(But) priority No. 1 is for sure trying to bring the team forward."

In other words, ending Mercedes' five-year dominance of F1.

Like last year's preseason, Mercedes seems content to let Ferrari top the timesheet while it focuses on making sure it has a car that is in tip-top shape by the season-opening Australian Grand Prix on March 17.

Defending champion Lewis Hamilton had another subdued day behind the wheel of the Mercedes, again splitting the session with Valtteri Bottas. Hamilton settled for the 10th fastest time while putting in 74 laps.

"We were focusing on working through our run plan and we got through everything we wanted," Hamilton said.

The session also featured a few near misses.

Daniel Ricciardo did well to keep his Renault off the barriers when its rear wing popped off coming down a straightaway, causing him to go off the track at the next turn.

Pierre Gasly, who replaced Ricciardo at Red Bull, was also fortunate to not crash when his car turned and slid rear-first into the gravel. Stewards had to load it onto a flatbed and haul it back to the garage, cutting short his drive.

Thai driver Alexander Albon had an inauspicious start for Toro Rosso, going into the gravel minutes into the session. He also survived a 360-degree spin in the middle of the track en route to finishing 132 laps and recording the fourth-best time.

Williams' car was not ready to run for a second consecutive day.

Testing will continue through Thursday and then again from Feb. 26-March 1 at the Barcelona-Catalunya Circuit, home to the Spanish GP in May.

The main rule change this season is a redesign of the car's front wings, which F1 hopes will allow for more overtaking.

Drivers are also required to use a new helmet designed to increase head safety.