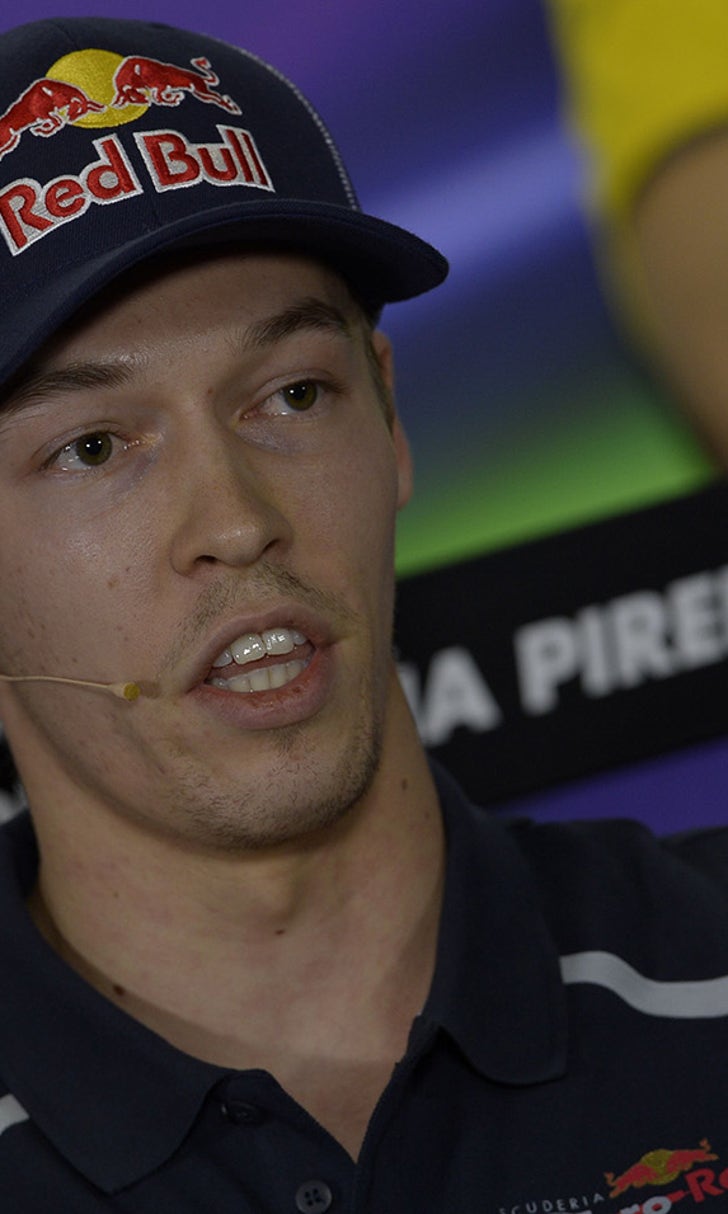 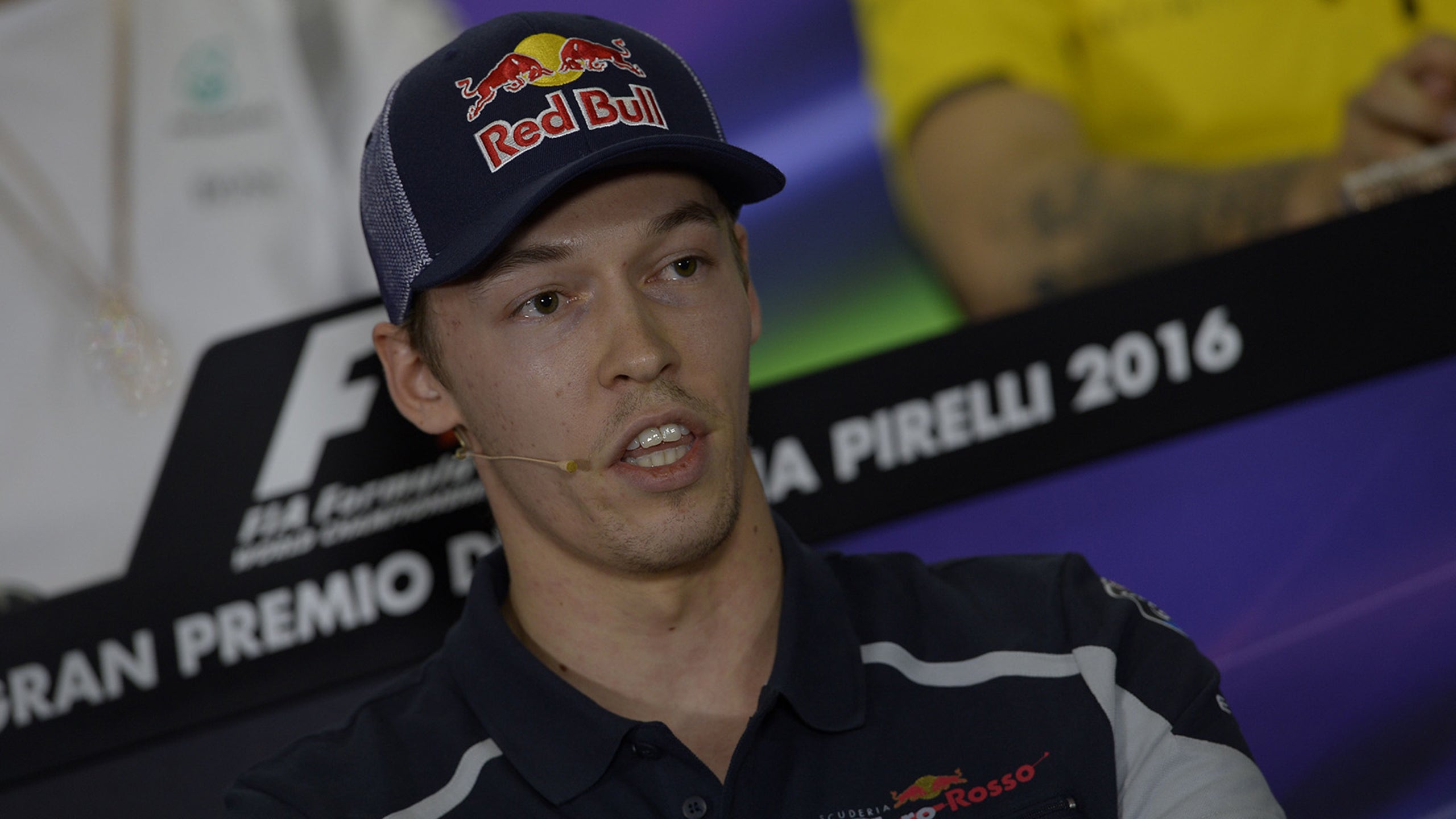 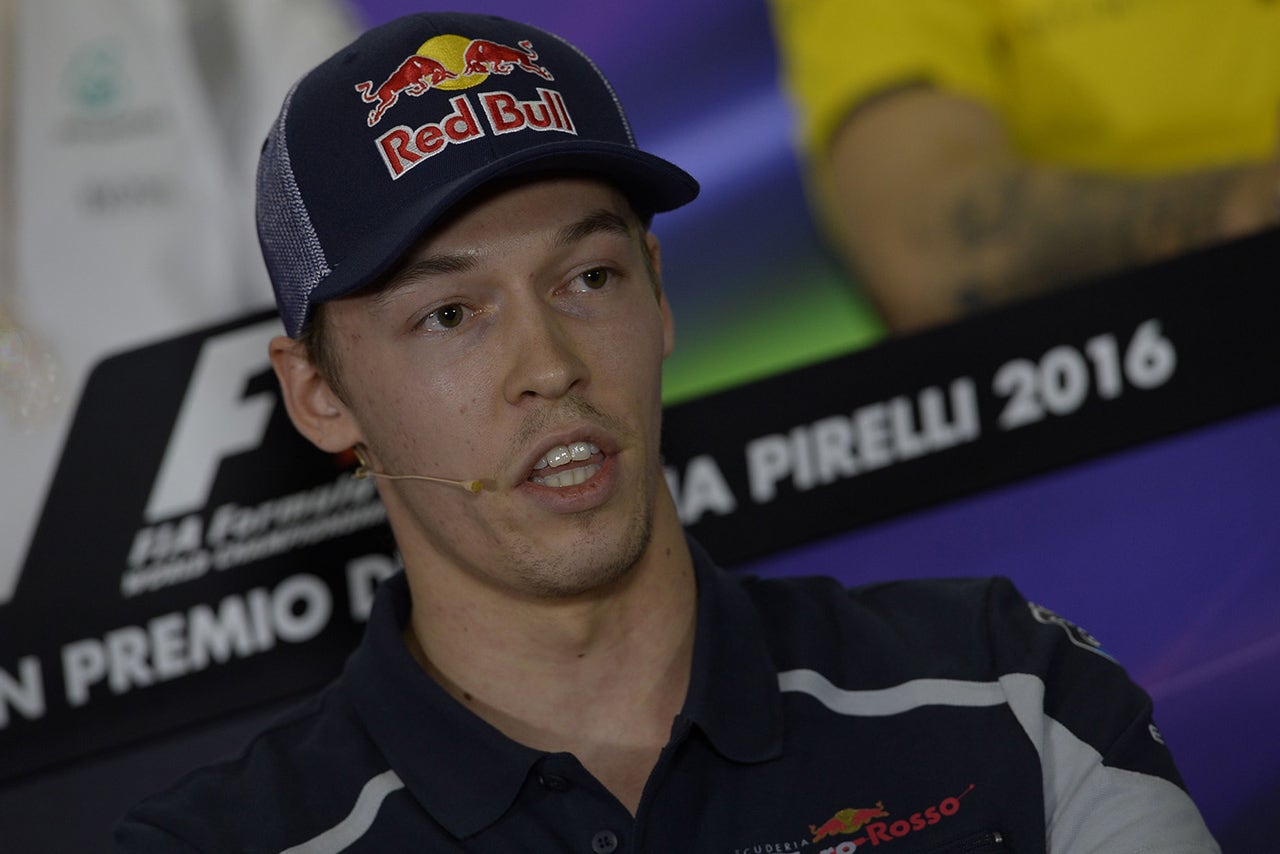 Daniil Kvyat insisted on Thursday that he had no warning about Red Bull´s decision to swap him with Max Verstappen.

The Russian returns to Toro Rosso this weekend despite finishing on the podium just two races ago.

“I think obviously the decision in a way was a bit of a shock also for myself,” he said. “It is what it is at the moment, and I think I’ve always been giving my answers on the track, and I think nothing will change. I will try to give as loud an answer as possible on the track.

“There are 17 races remaining, I’ve come back to Toro Rosso, the team for which I raced in 2014, a team I really like a lot, the team that I’ve felt over the last few days is giving me a very warm welcome, which I’m very grateful for already.

“Now I can feel the atmosphere is very positive in the team. The goals are clear – for the team and for myself – and I’ll be pushing absolute limits on the track and I will be giving my answers there.

“If we look at what happened three weeks ago, or whatever, I was standing on the podium and then suddenly there were a few decisions made around – but the bosses make them, and I have nothing else but to accept them and do my best job possible now in the team I am with – and it is Toro Rosso. It should be OK – but I think I have done everything correctly until now. And nothing will change from my side.”

Kvyat impressed many observers with his positive attitude.

“I see Toro Rosso people, who are very motivated and very hungry. And I’m now extremely hungry, and to be honest I don’t see it as blocking. You have to take the most positive moments now because actually there are a lot more positive moments now than anyone can imagine I think.  I take it as a golden opportunity with Toro Rosso.

Meanwhile, he revealed that he was relaxing at home watching Game of Thrones when Red Bull motor sport boss Helmut Marko called and gave him the news.

“I was in Moscow, I was lying on the sofa, I was watching a TV series and then the phone call comes. It was, ´hello, well, we have some news for you,´ and I think there was a 20 minute talk. I wanted and I think I deserved an explanation. I got to know many interesting details, I must say, which I think I will keep to myself for now.

“Dr. Marko called, he made the phone call. We finished the talk and I went back to finish my TV series, that’s all.”