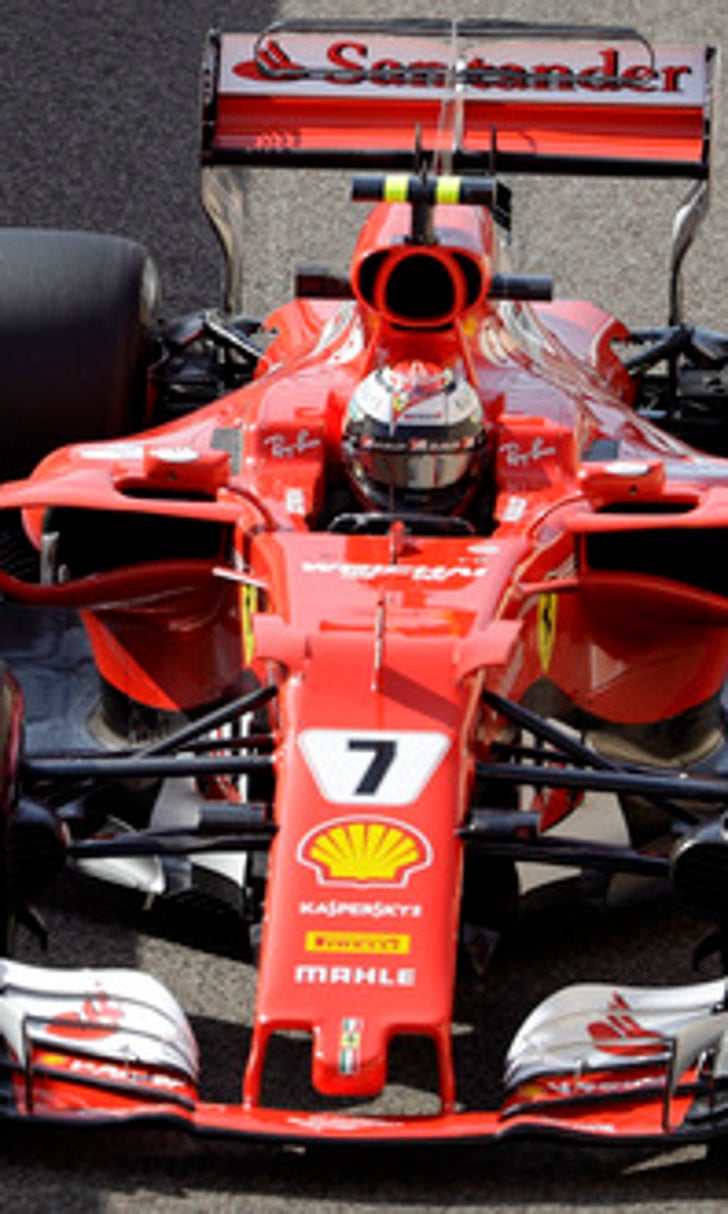 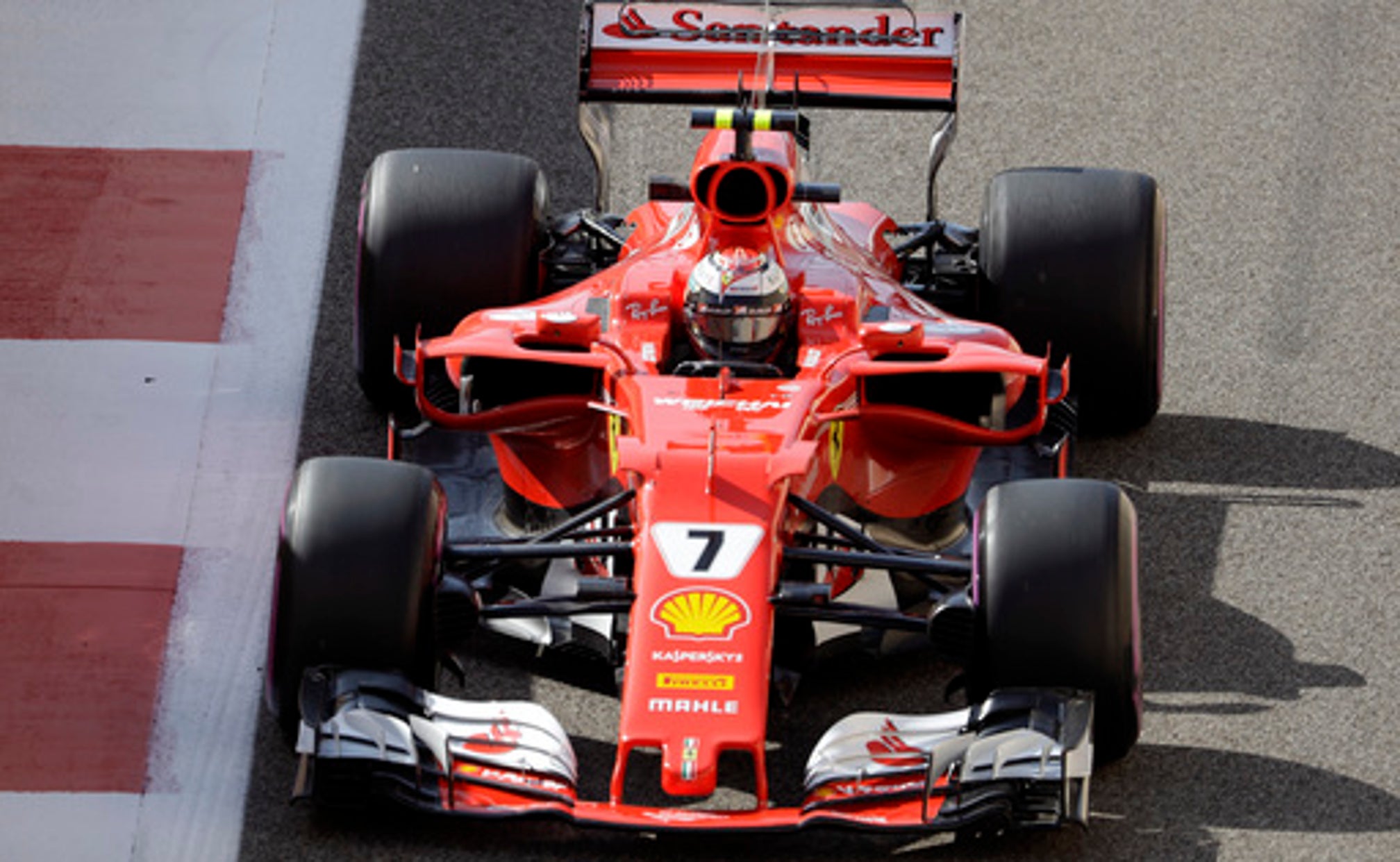 Kimi Raikkonen hopes to compete for F1 title next year

ABU DHABI, United Arab Emirates (AP) Kimi Raikkonen still believes he can compete for another Formula One title, despite not winning a race since the start of the 2013 season.

And despite being considered Ferrari's second driver after Sebastian Vettel.

Raikkonen sits fifth in the standings heading into this weekend's season-ending Abu Dhabi Grand Prix. He can still climb to fourth but is seven points behind Red Bull driver Daniel Ricciardo and more than 100 points behind Vettel, who is second to leader Lewis Hamilton.

Although Raikkonen has finished third in the past three F1 races, his best results among seven podiums this year are two second-place finishes.

The 2007 F1 champion expects much more from himself.

''Obviously I am here to try to win races and win championships, so it is far from ideal,'' the 38-year-old Finnish driver said. ''But this is how it turned out to be. I can live with it, but it is not why I am here.''

Raikkonen was fourth in both of Friday's practice sessions for Sunday's race.

Ferrari took the decision over the summer to award Raikkonen a contract for one more year in 2018. Given his age, and barren winning streak, it was met with some surprise.

Raikkonen has 91 career podiums and could well reach 100 next year if Ferrari shows the same sort of improvement it did this season. But his last F1 victory was at the Australian GP in March 2013, when driving for Lotus. Since then, he has competed in 94 races without a win.

''It is far from what I wanted,'' Raikkonen said, assessing his season overall. ''There is one race to go, we try to make the best out of it and then obviously start next year, try to do a lot better.''

Vettel has won five races and led the F1 championship up until the summer break, after which Hamilton took control and clinches the championship to join Vettel on four world titles.

Raikkonen has long been hailed as one of the quickest drivers around.

But Vettel has largely beaten him in qualifying this season, and when Raikkonen did take pole position - at the Monaco Grand Prix - he led before Vettel overtook him following a pit stop. It raised questions of whether Ferrari had told Raikkonen to pit early in order to favor Vettel's chances, but talk of any team orders was refuted.

Raikkonen has had bad luck.

Vettel's crash from pole position at the Singapore GP in September took Raikkonen out of the race, too, and when Raikkonen qualified second on the grid at the next race in Malaysia he had to pull out moments before the start because of a mechanical failure. Earlier this season, at the Spanish GP, he had to retire with suspension damage.

''We had too many DNFs and never really recovered from there,'' Raikkonen said. ''It has been very close with quite a few cars over the races, and it is small things that count over the race weekends.''

He thinks that Ferrari needs to step up a level next year for him to compete consistently with the leading drivers.

''We need to be faster, more often, and then hopefully some things will go a bit in our direction,'' he said. ''We try this weekend and next year again.''