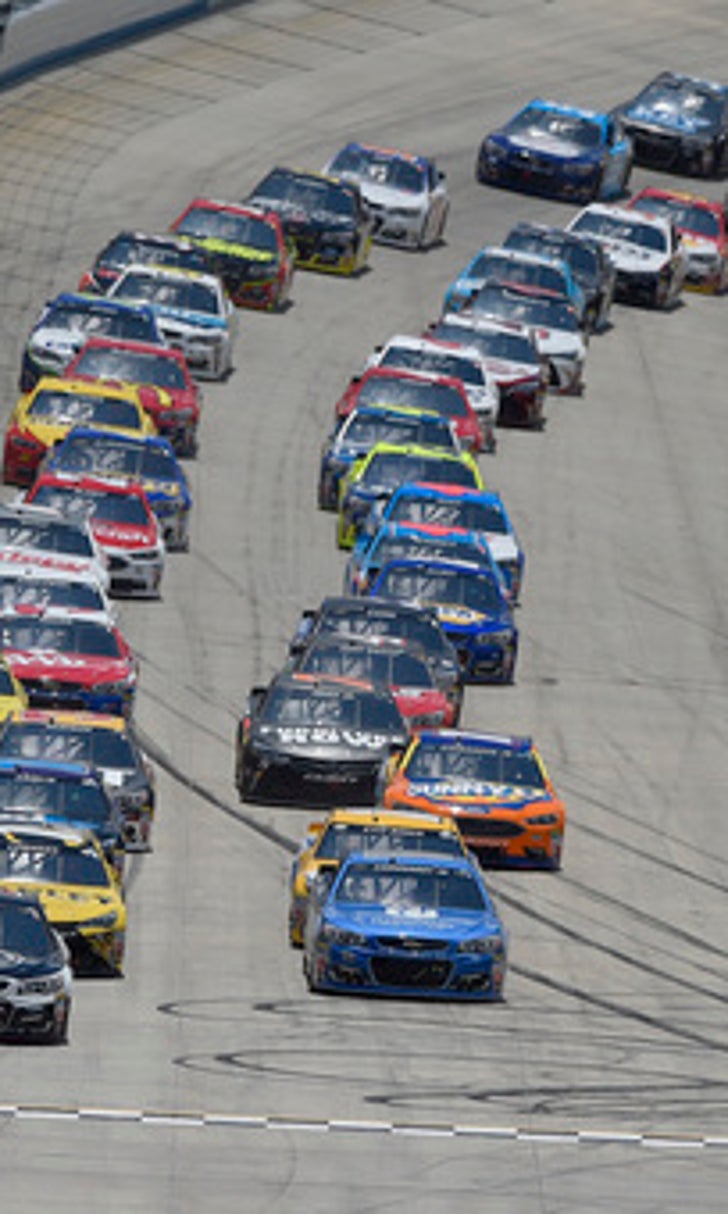 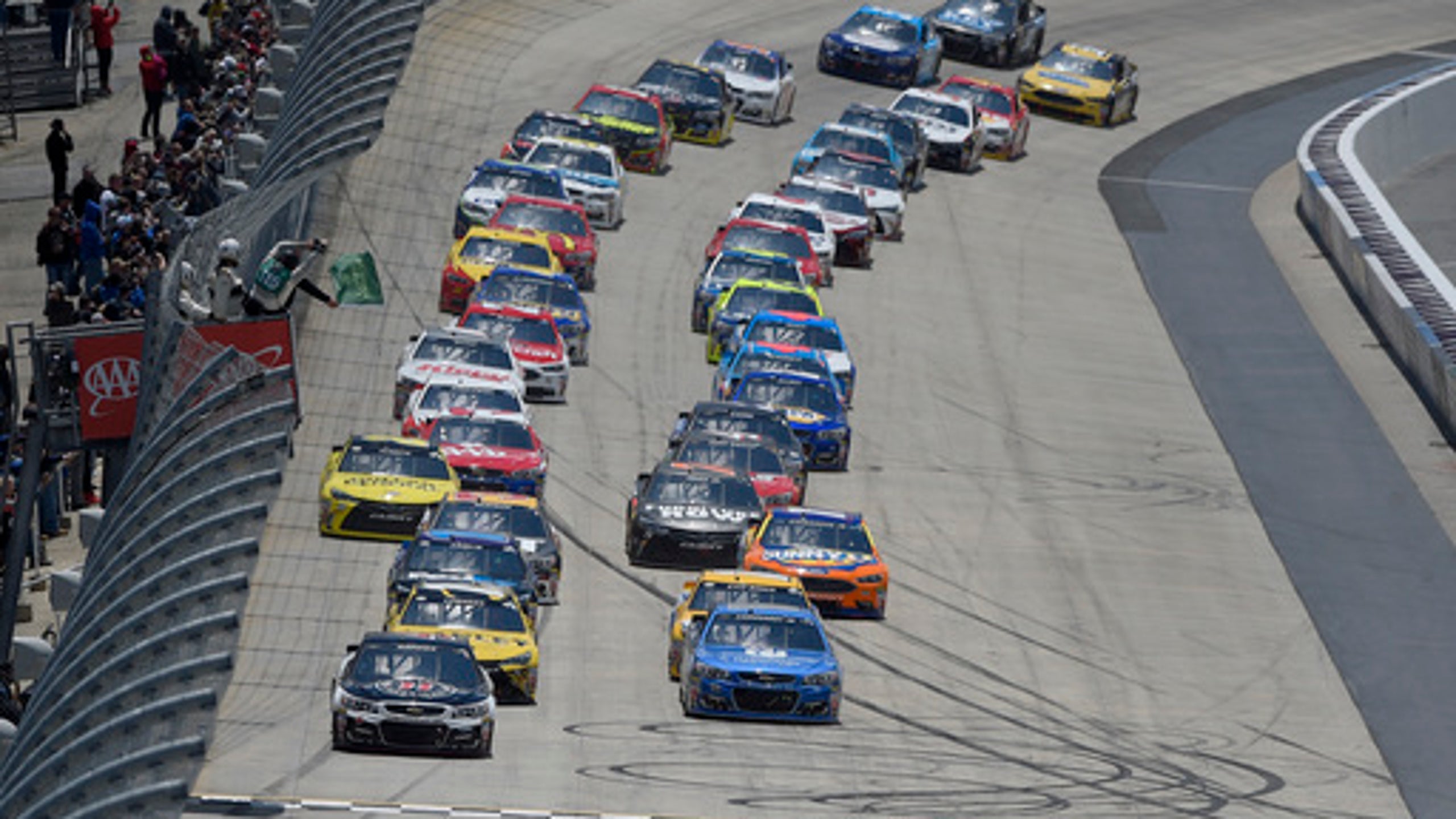 previous story
Raburn's pinch-hit homer lifts Rockies over Mets, 4-3.
next story
Report: Towns to be named NBA Rookie of the Year on Monday

Kenseth holds off Larson for thrilling victory at Dover 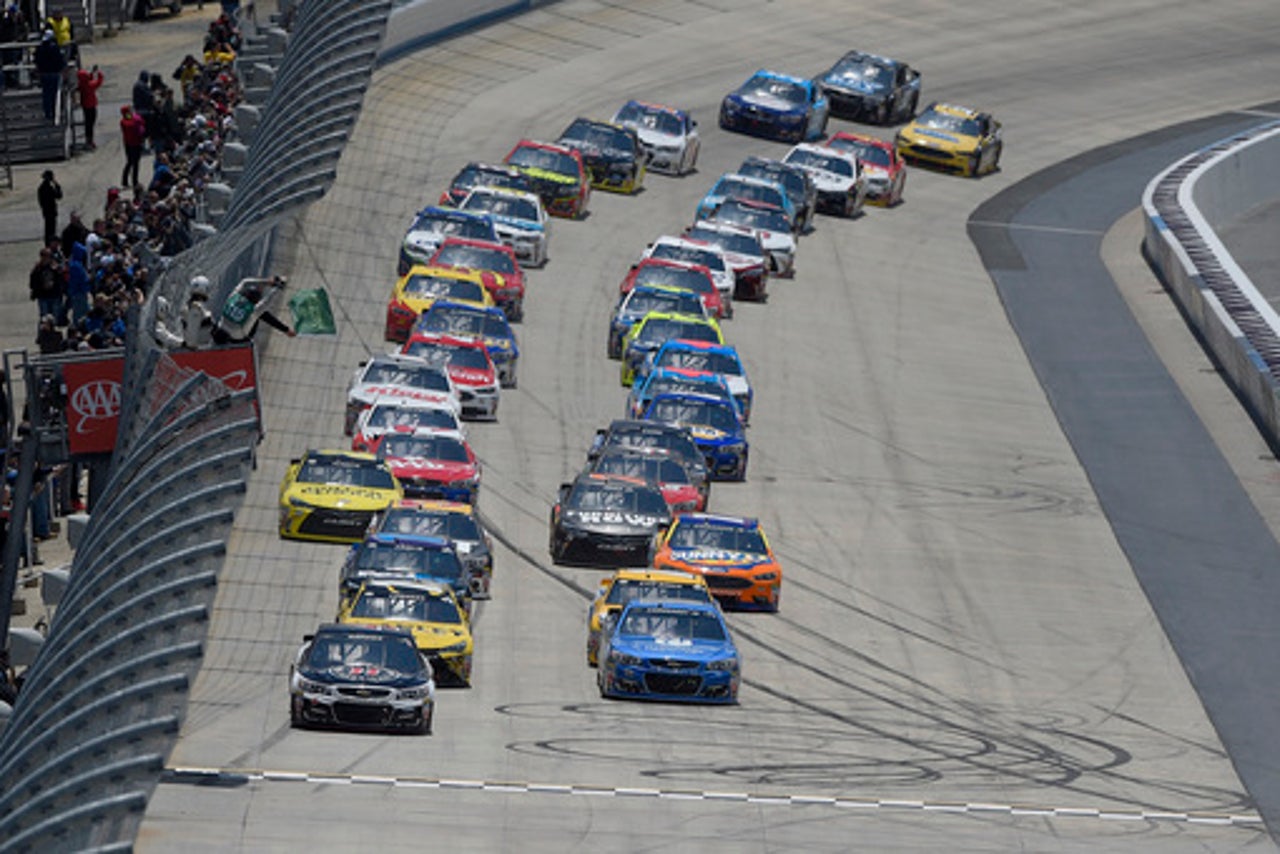 DOVER, Del. (AP) Matt Kenseth held off Kyle Larson in a thrilling run down the stretch to win a wreck-filled race Sunday at Dover International Speedway.

Kenseth raced to his first victory of the season and denied Larson his first career win.

Kenseth and Larson battled door-to-door for part of the final five laps and the 2003 NASCAR champion picked all the right lines and pulled away at the end. Chase Elliott finished third in the No. 24 Chevrolet. Larson matched his career-best finish and Elliott had the top finish of his rookie season.

He was the seventh different driver to win a race and joined his three Joe Gibbs Racing teammates in victory lane for 2015.

Kenseth, Larson and Elliott were among the survivors after Jimmie Johnson triggered a late-race crash that eliminated several contenders.