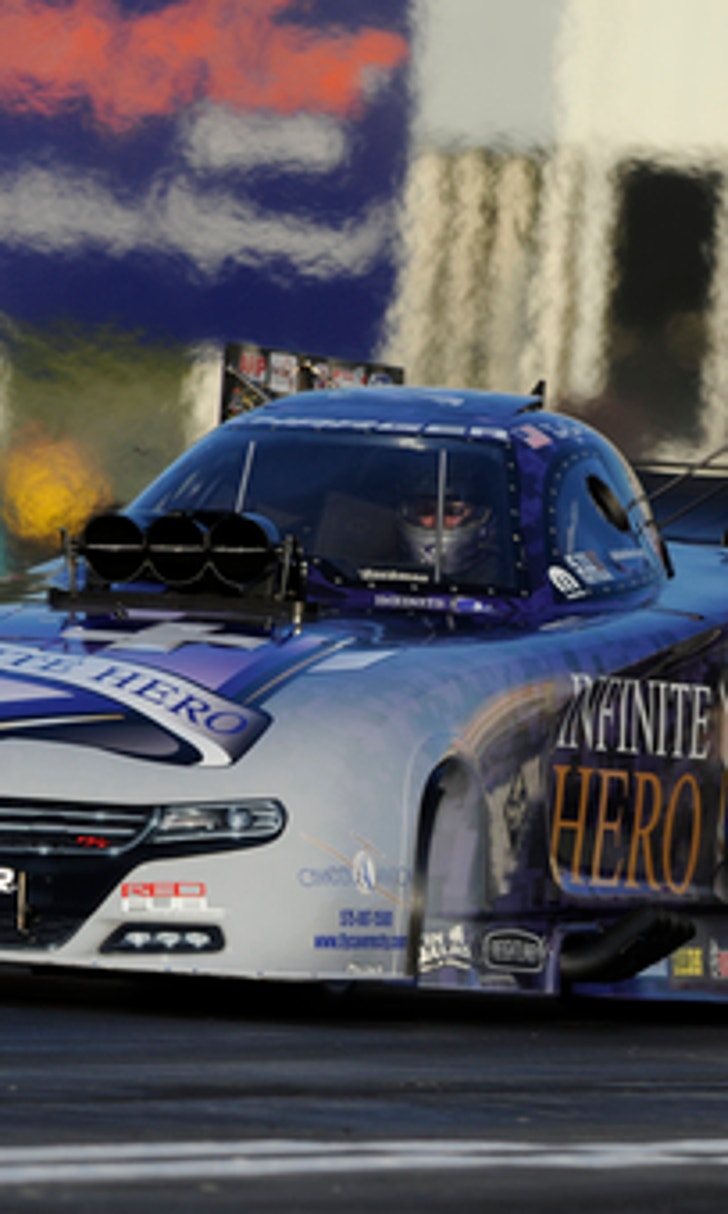 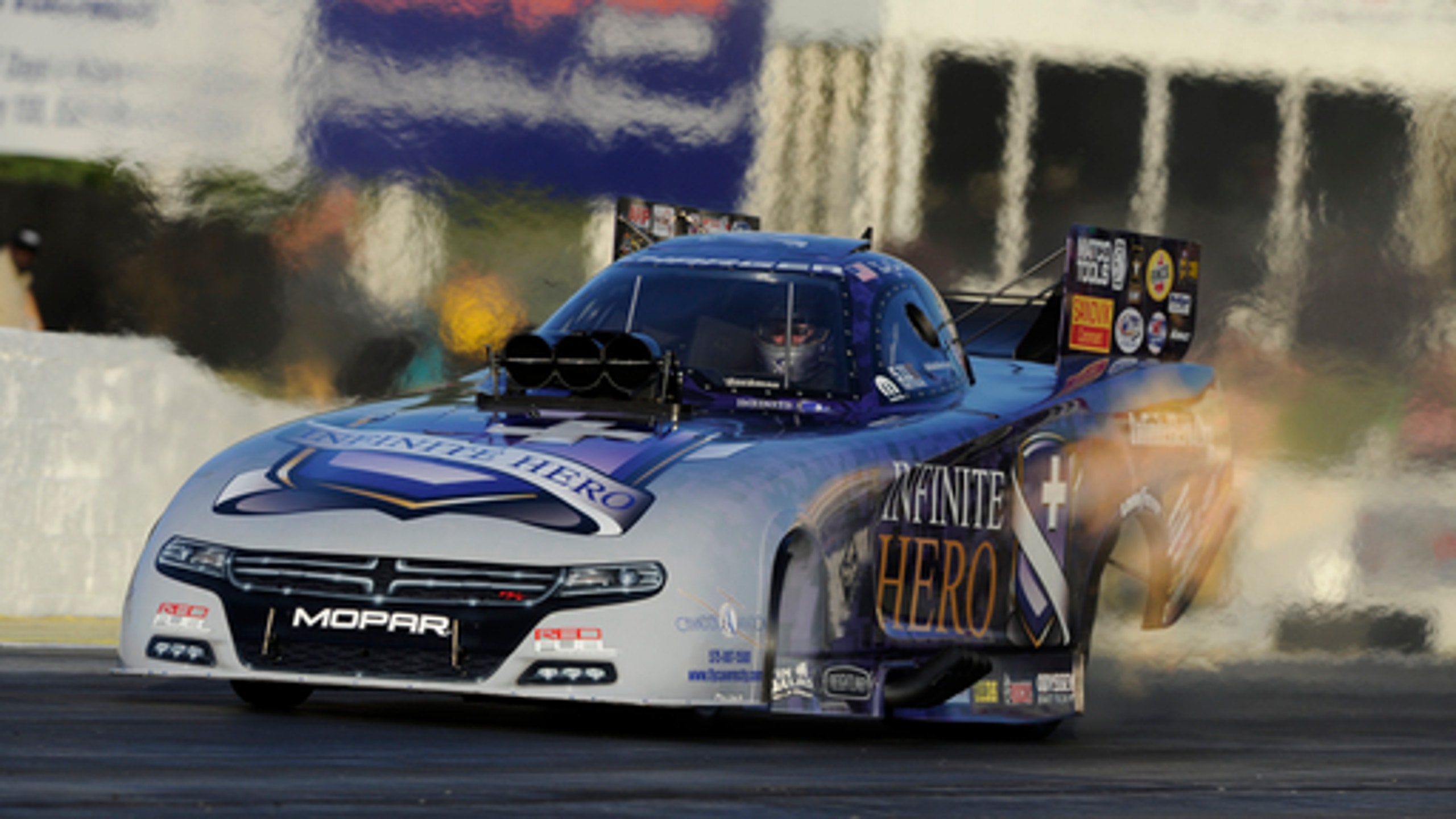 previous story
Russell Wilson makes fun of himself during Wisconsin commencement speech
next story
Day sets 36-hole record, then hangs on for dear life at Players 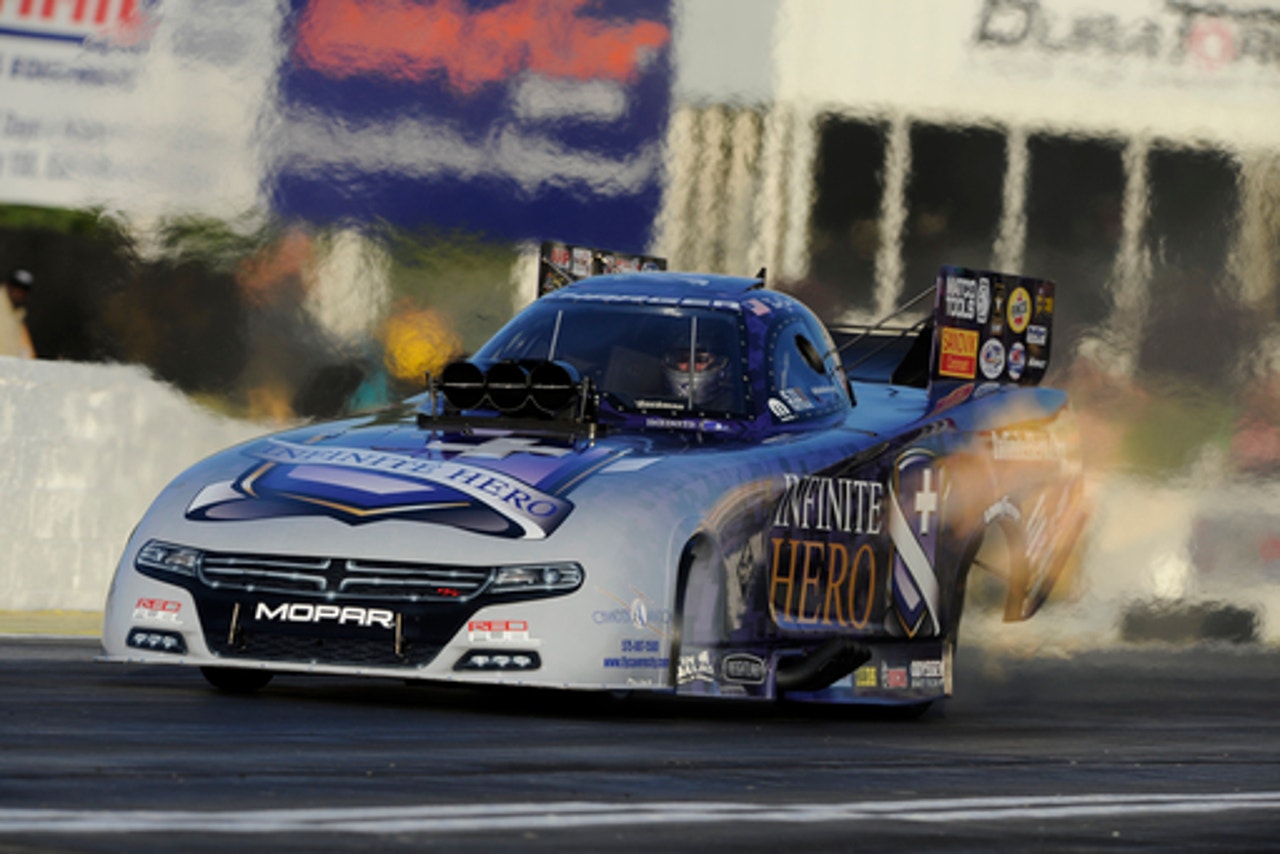 The two-time Atlanta winner used his track-record 3.939-second run at 326.32 mph from Friday night in his Dodge Charger R/T night to earn his fourth No. 1 of the season and 19th of his career.

''I'm happy where we are, qualifying No. 1,'' said Beckman, the 2012 Funny Car season champion. ''It's nice for a little bit of prestige, you get some bonus points that go with it, and it's maybe even nicer because you get a more favorable matchup first round. The whole idea behind that is to play it smart and strategic and win four rounds on Sunday. I think I'll sleep well tonight and come in tomorrow embracing the fact that we'll be the favorite.''

Kalitta, the winner two weeks ago outside Houston, powered his dragster to a 3.731 at 328.70 on Friday night to take the No. 1 qualifier in Top Fuel. Kalitta reset Atlanta Dragway's elapsed time track record and earned his second No. 1 qualifier of the season and 45th of his career.

Anderson also used his Friday night performance, a leading performance of 6.610 at 210.14 in his Chevy Camaro. The four-time Atlanta winner has four No. 1 qualifiers this season and has raced to three victories in the first six races of the year. This is his seventh top qualifier at Atlanta Dragway and the 84th of his career.