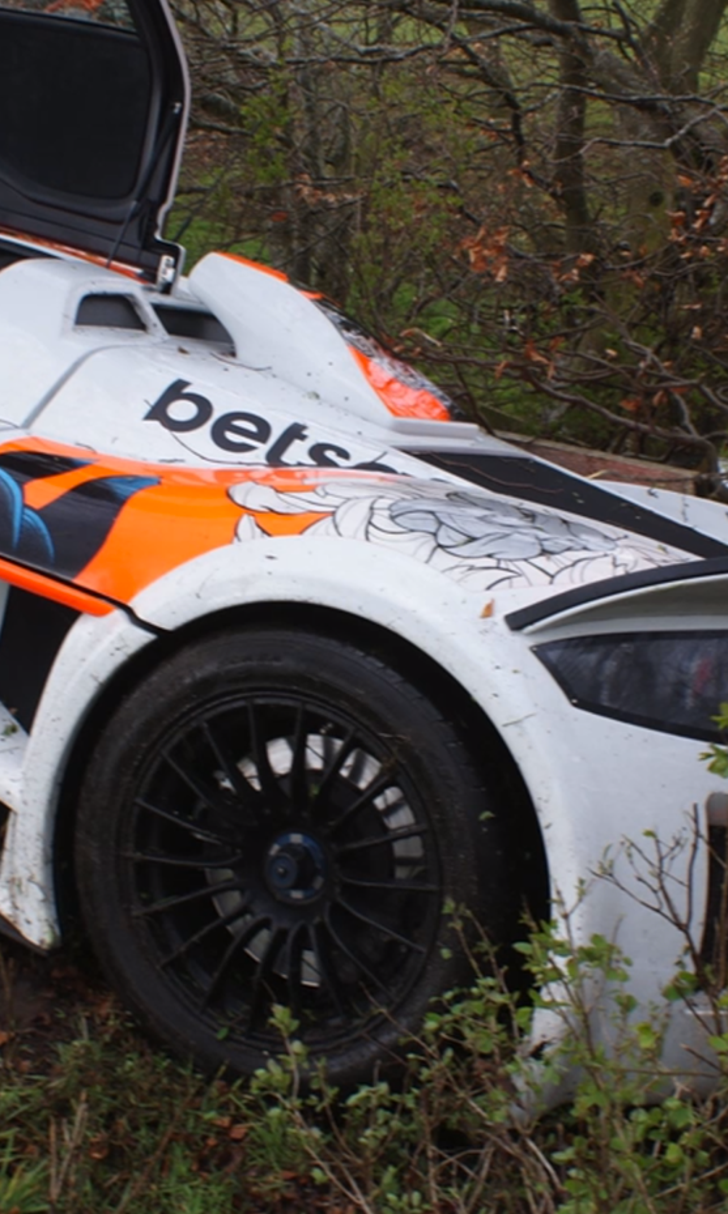 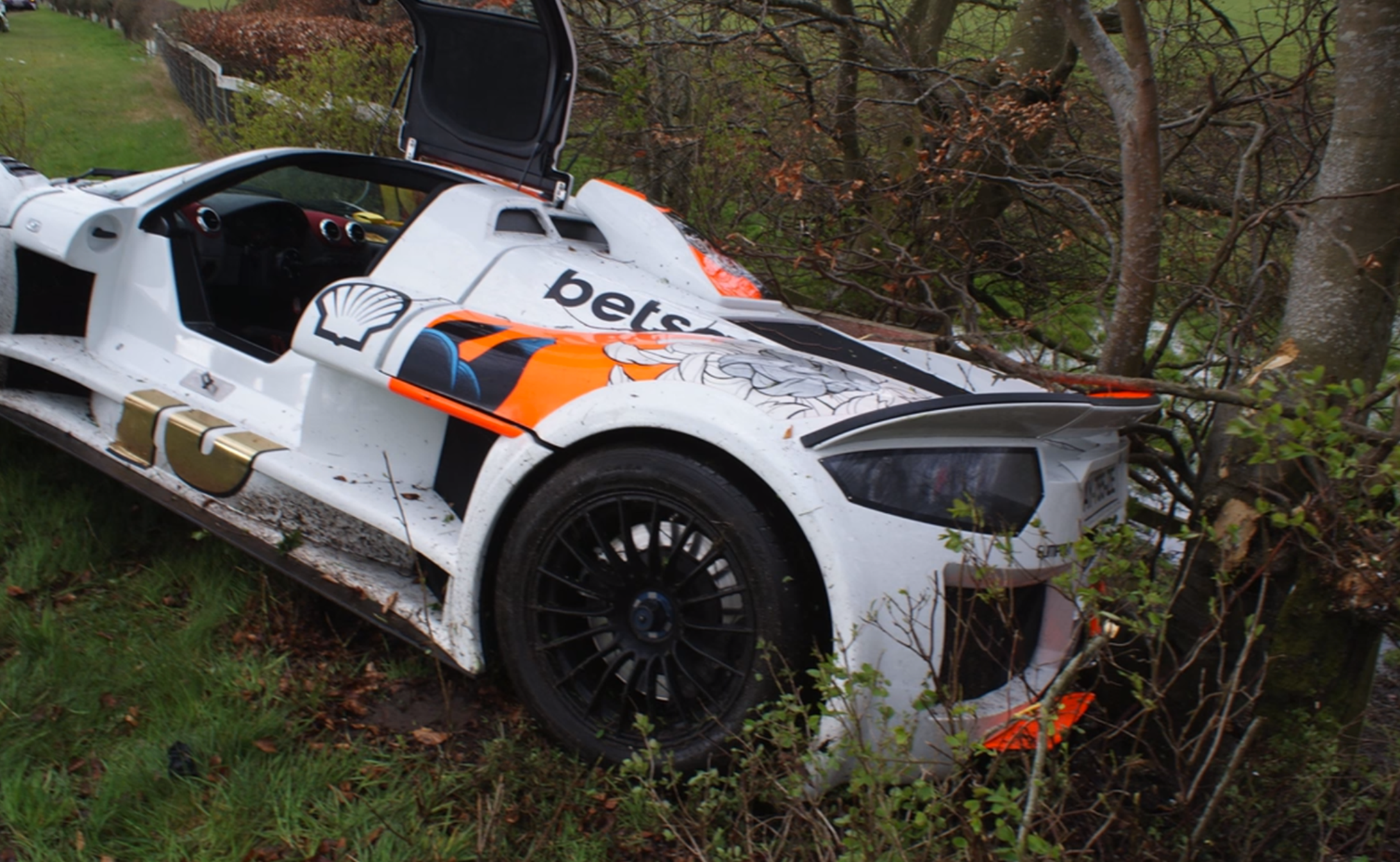 The 18th running of the Gumball 3,000 began on Sunday in Dublin, Ireland.

The annual event is a 3,000-mile international road rally race, which usually attracts celebrity names but has also built a reputation for featuring drivers speeding and crashing on public highways.

This year, it didn’t take long for the first retirement to take place, as a Gumpert Apollo car spun over a puddle and crashed into a tree while making its way through Scotland on Monday. No injuries were reported, and witnesses report that the driver had not been driving erratically.

As for the rest of the competition, they are still making their way toward the finish line in Bucharest, Romania, with many historic stops along the way. One of the cars that has captured media attention is Team Galag’s Batmobile - powered by an engine out of a Lamborghini Gallardo.