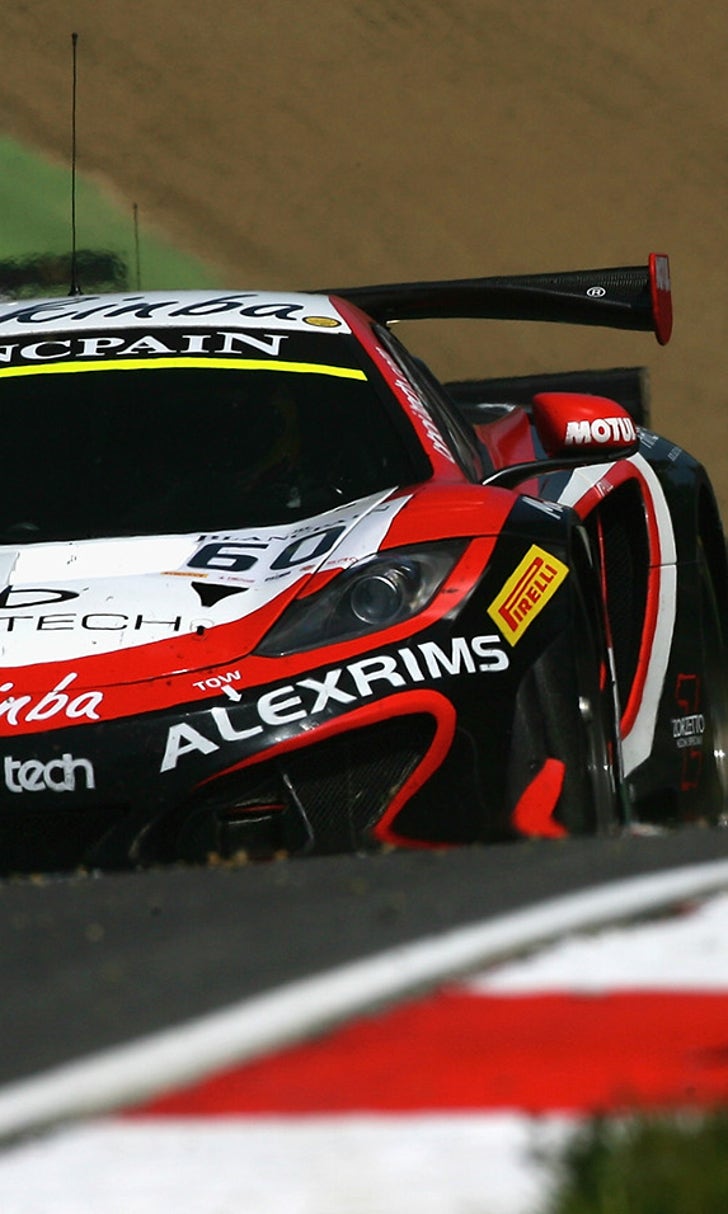 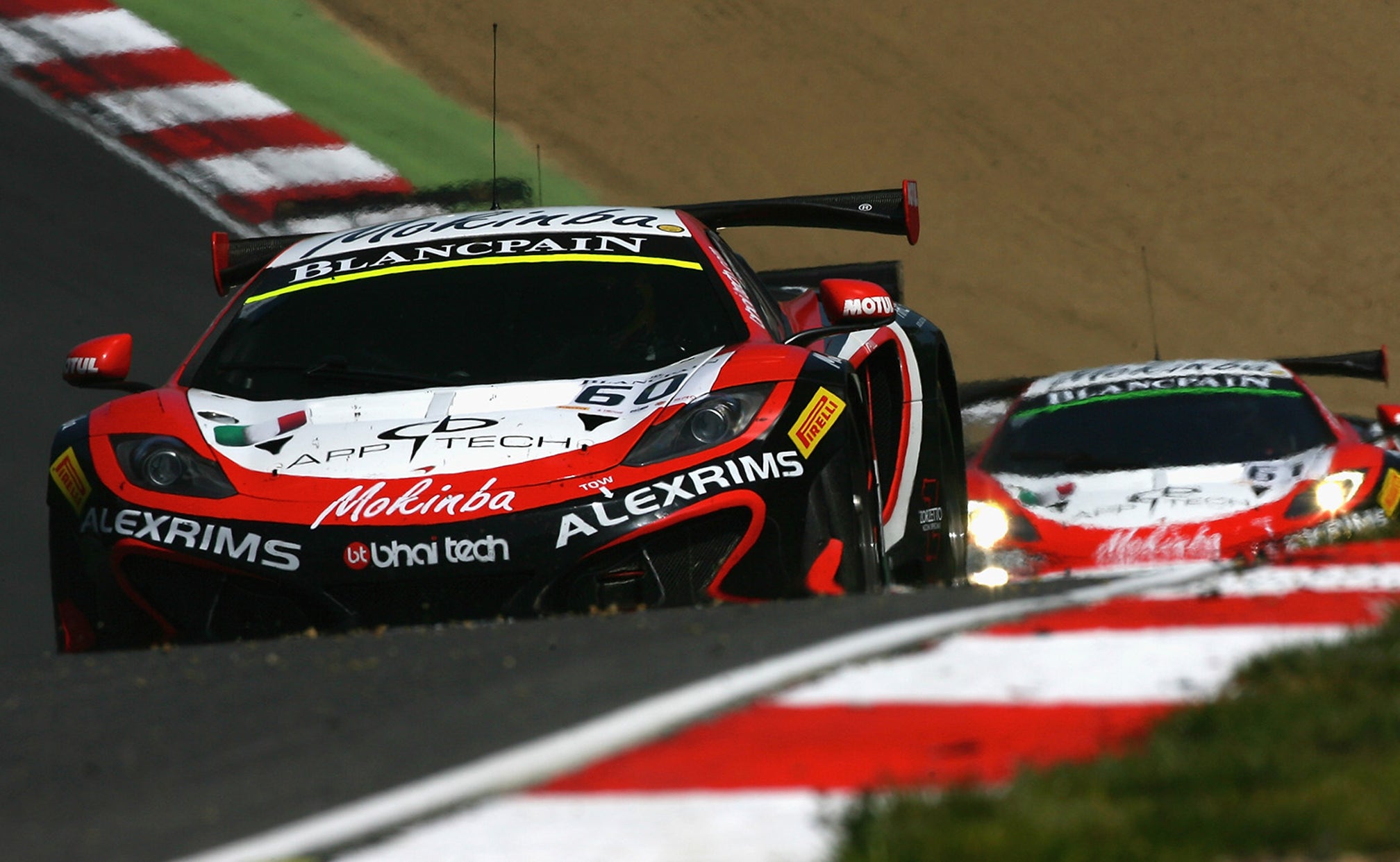 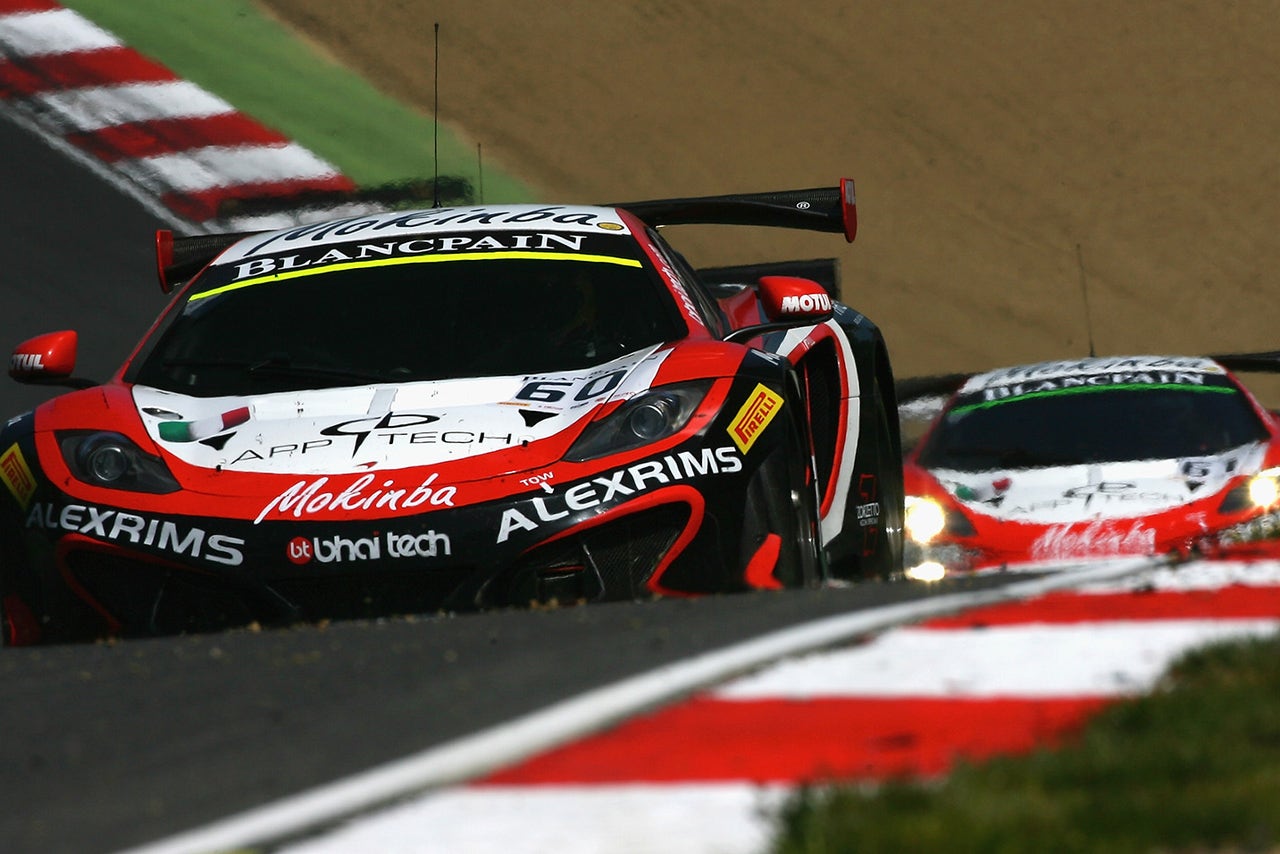 While full FIA GT3-spec machinery will be embraced in the TUDOR United SportsCar Championship beginning next year, it very well may not be the only series under the IMSA umbrella that will feature the successful GT platform.

Multiple industry sources have confirmed to Sportscar365 that IMSA is in the planning stages for a new standalone GT3 Sprint Championship. If given the green light, it’s understood the series could launch by as early as 2016.

Full details of the proposed championship are still unclear at this point, although it’s believed to feature between six to eight events, each comprising of two races that are less than one hour in length.

Races would be run on TUDOR Championship weekends, as well as the possibility of some standalone events that would be paired with other IMSA-sanctioned championships. No word has been given if the series would utilize single or two-driver lineups per car.

IMSA first explored the concept of a dedicated GT3 series more than one year ago, having consulted with manufacturers and teams on its feasibility in the North American market.

It’s understood further steps were made at the beginning of this year, with plans having quickly progressed in recent weeks, in the wake of an increased interest from teams that had specifically reached out to the sanctioning body.

When reached by Sportscar365, IMSA would not confirm nor deny the reports of a GT3 Sprint Championship being in the pipeline.

“As we’ve said previously, we get approached regularly and have internal discussions to consider a variety of different formats,” an IMSA spokesperson said.

“Our main priority continues to be doing a professional job with all of our existing platforms. Beyond that, we have nothing new to report about our programs.”

The addition of a GT3-labeled championship could deliver increased manufacturer support, particularly from established GT3 automakers seeking overall victories and not just class wins, which would be the case in the GTD category of the TUDOR Championship.

No timeline has been given on the launch process of the proposed new series, although a formal announcement would likely have to come within the next two months in order for it to debut next year.