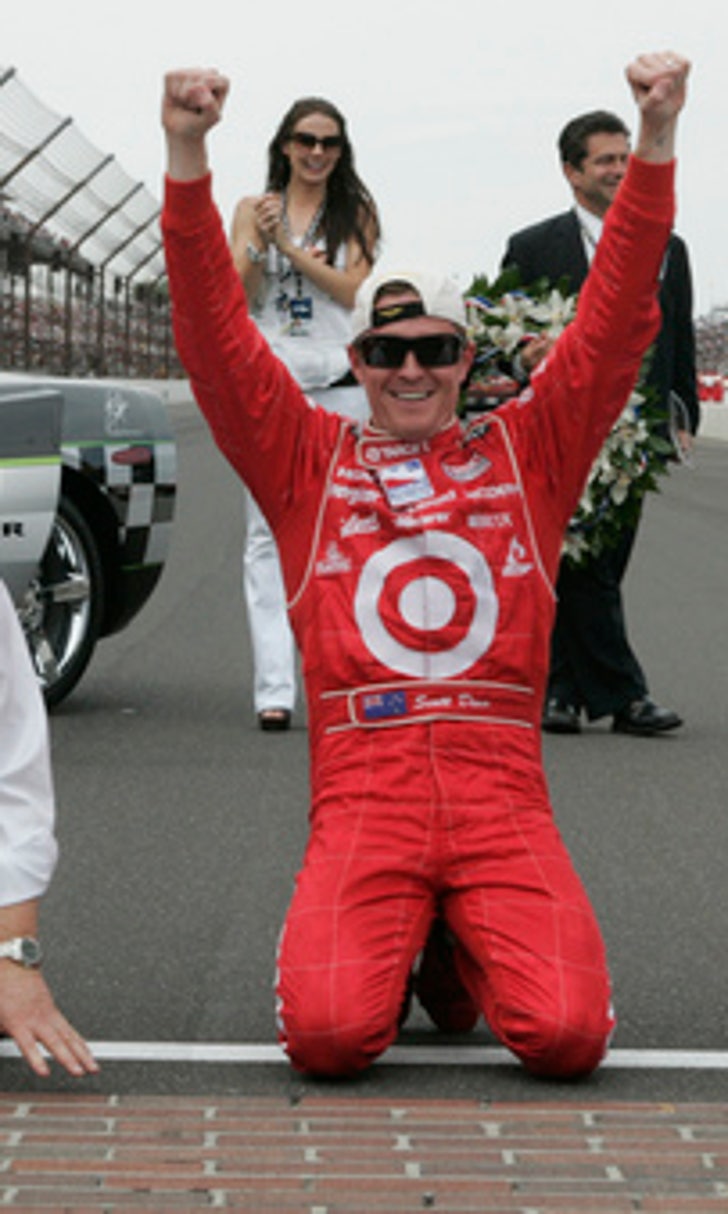 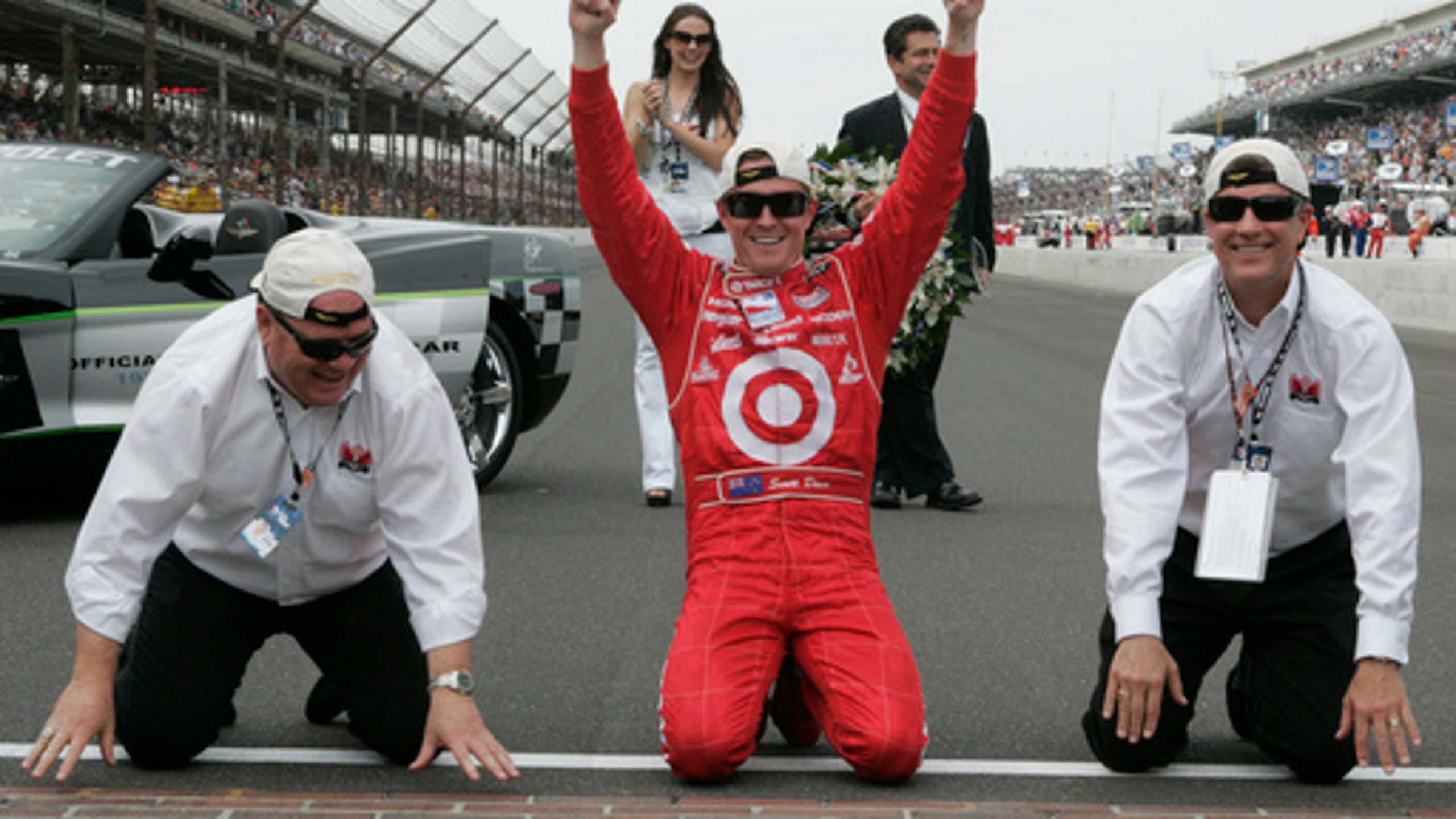 Highlights from the 92nd running of the Indianapolis 500 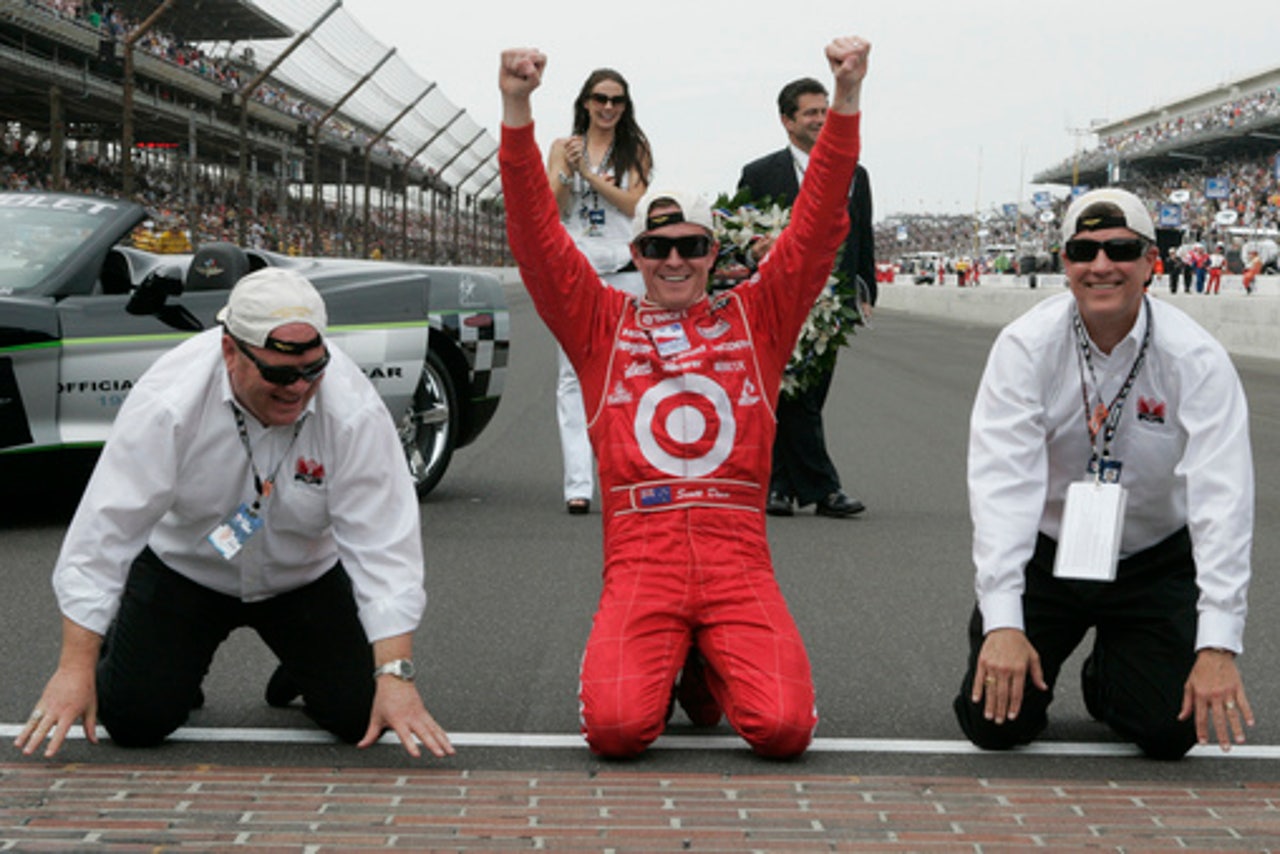 WHAT HAPPENED: The split that nearly ruined American open-wheel racing was a memory when the flag dropped on the first Indy 500 after unification. Marco Andretti again led the race as he tried to end the ''Andretti curse,'' but Vitor Meira took the lead on a restart with 41 laps to go. Dixon took the lead and held it the final 24 laps, with Meira finishing second and Andretti third. Helio Castroneves was fourth in his bid for his third victory.

NOTABLE: Ryan Briscoe tagged Danica Patrick as they were exiting pit road on the final sequence of stops, ending both of their days. Patrick tried to walk toward Briscoe's pit stall before security intervened, and both drivers were summoned to the IndyCar trailer. They were ultimately fined $100,000 apiece and placed on probation. Meanwhile, Dixon became the first New Zealander to win.