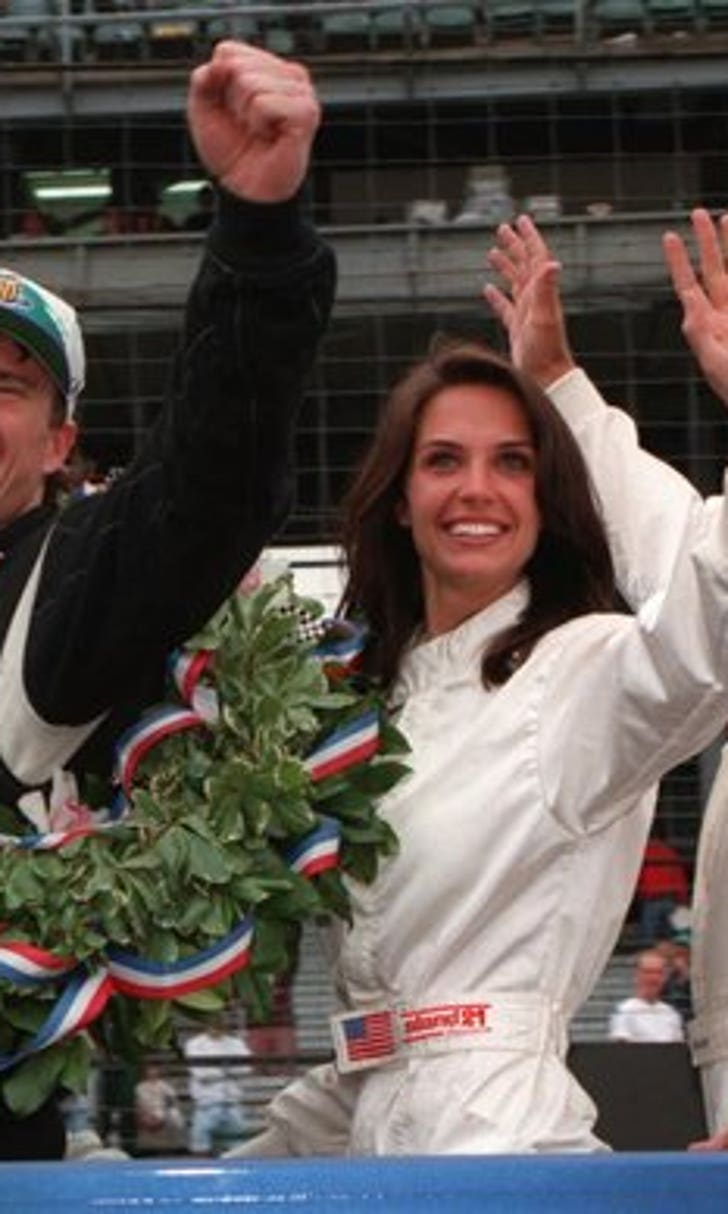 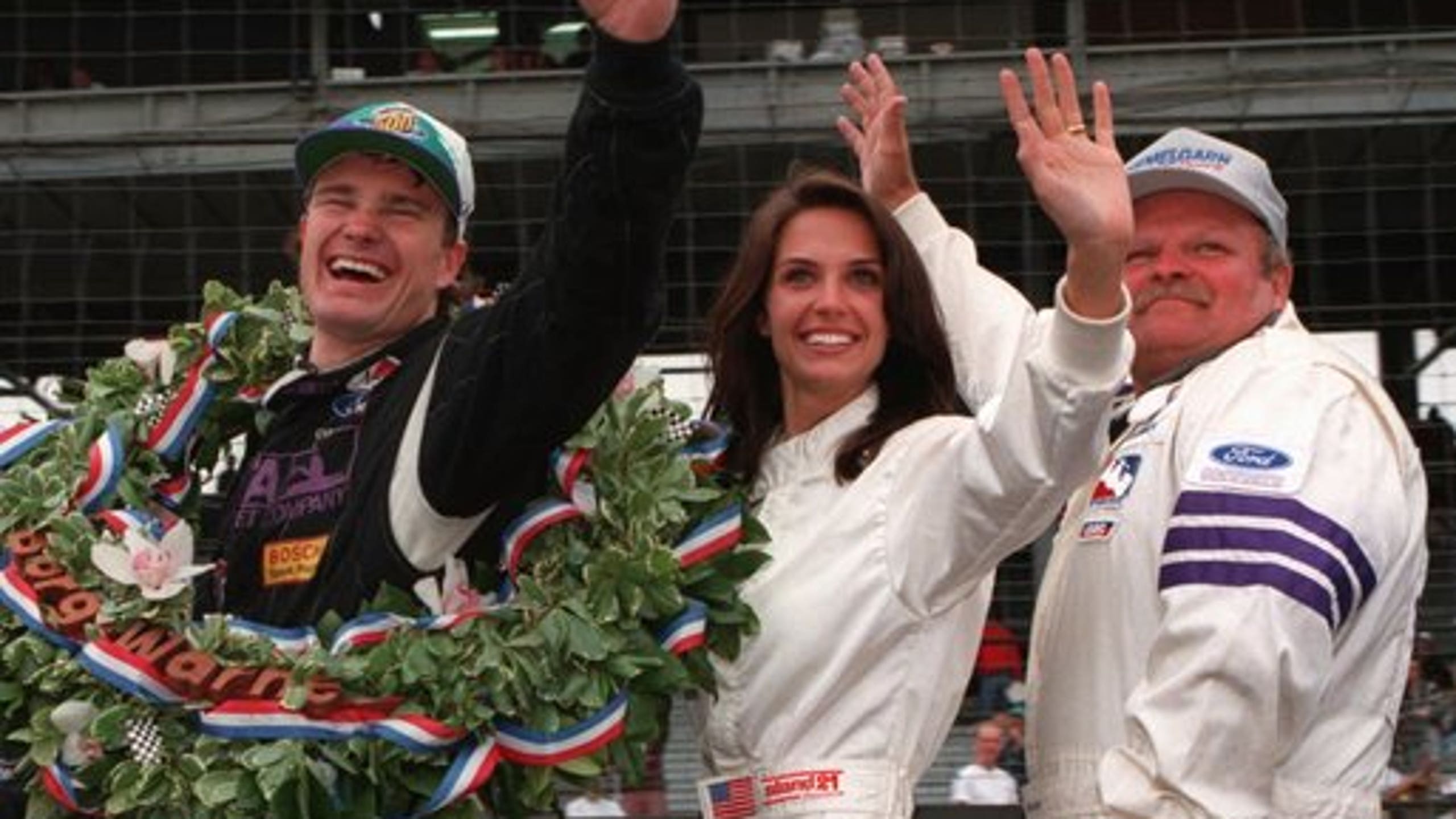 Highlights from the 80th running of the Indianapolis 500 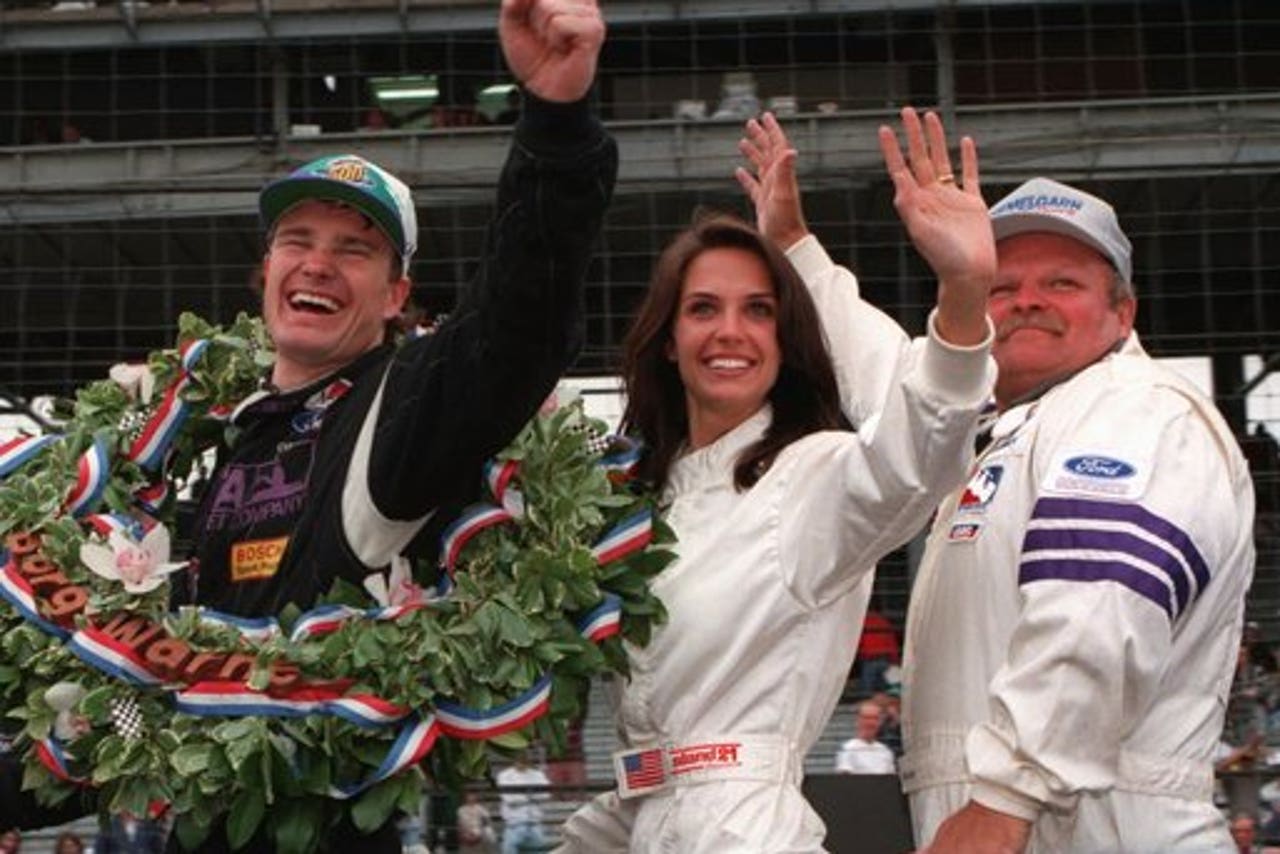 WHAT HAPPENED: Lazier won in the first Indy 500 contested by the Indy Racing League. The race was surrounded by months of controversy as most of the top teams and drivers chose to boycott the race because the IRL had split from the CART Series. The CART teams instead participated in the U.S. 500 at Michigan on the same day as the Indy 500. It left many inexperienced rookies at the Indy 500, with Arie Luyendyk the only former winner in the field. There were no former national champions in the field for the first time since 1928.

NOTABLE: Pole-winner Scott Brayton was killed in a crash testing a backup car and the schedule was disrupted as 1996 marked the fourth-wettest month in Indy 500 history. Three-time NASCAR champion Tony Stewart started on the pole after his teammate Brayton's death. The race was Firestone's first Indy 500 victory since 1971.