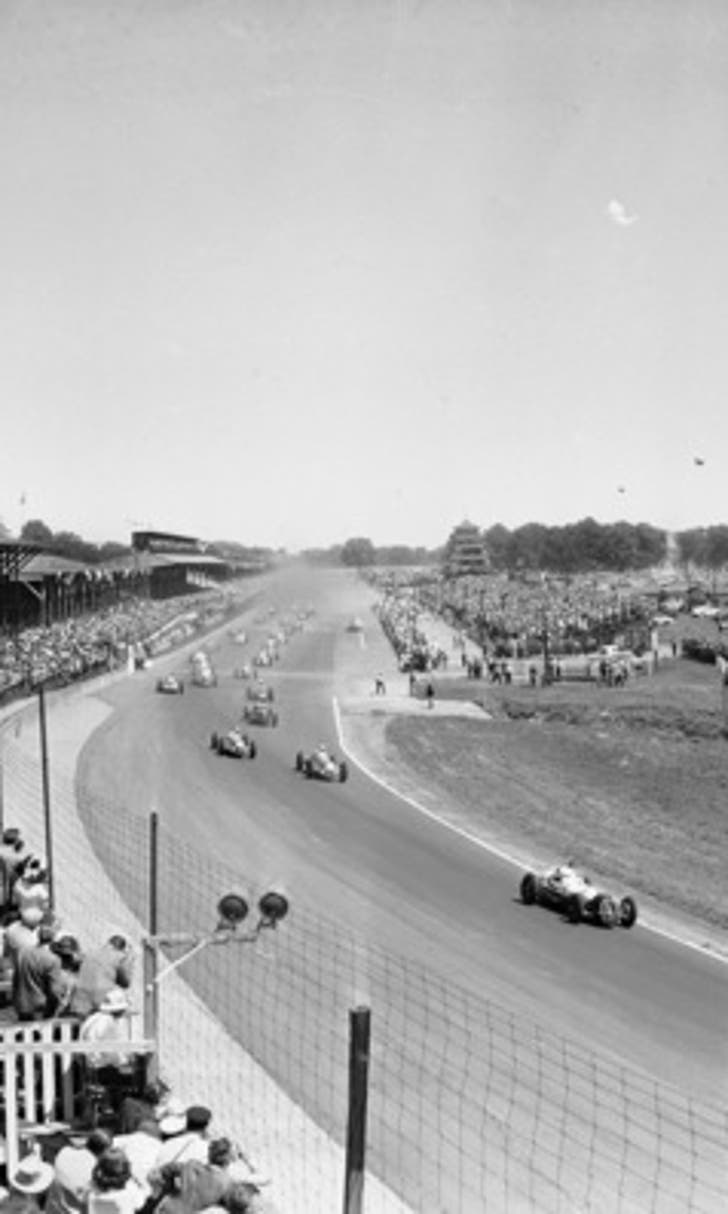 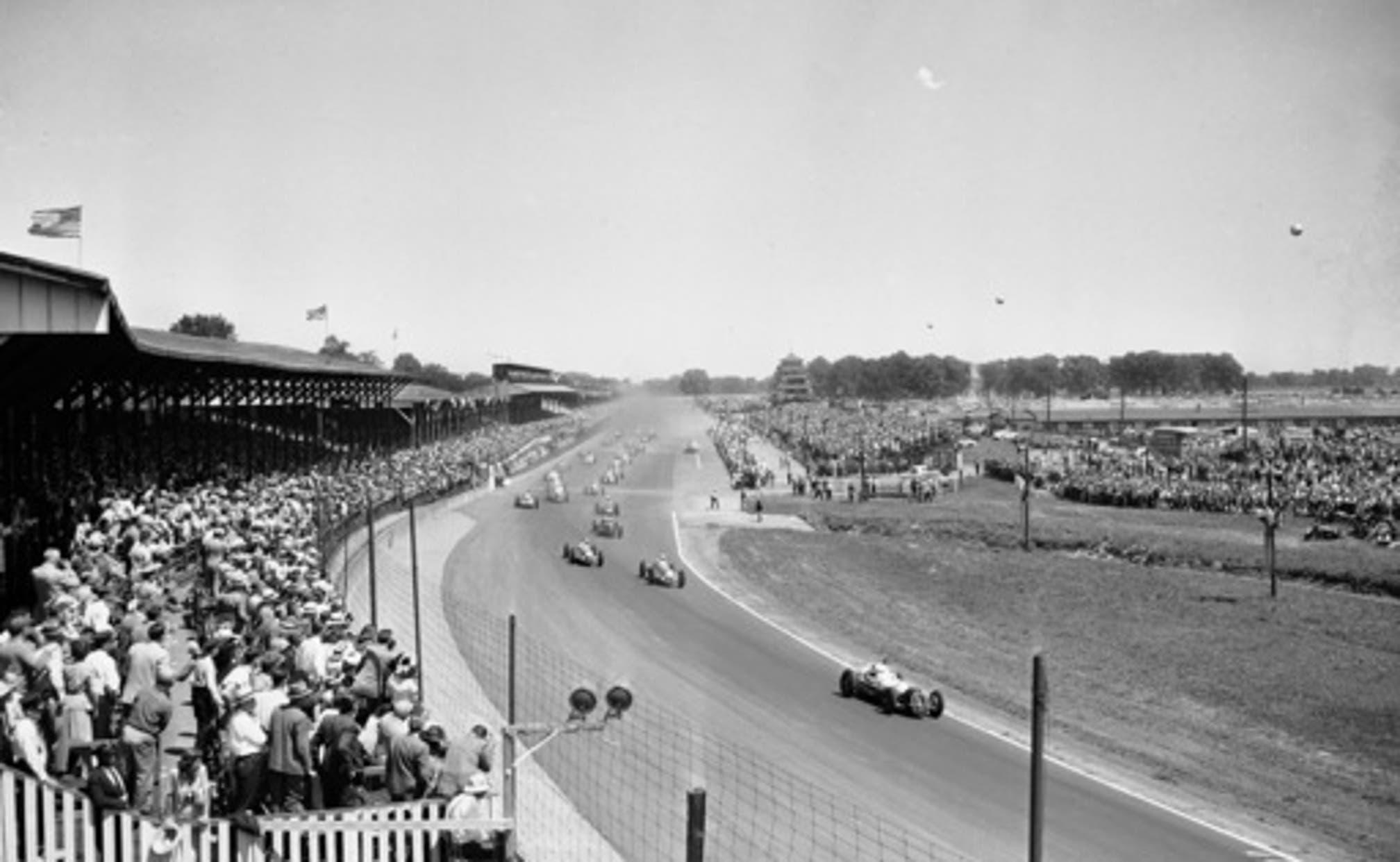 Highlights from the 32nd running of the Indianapolis 500 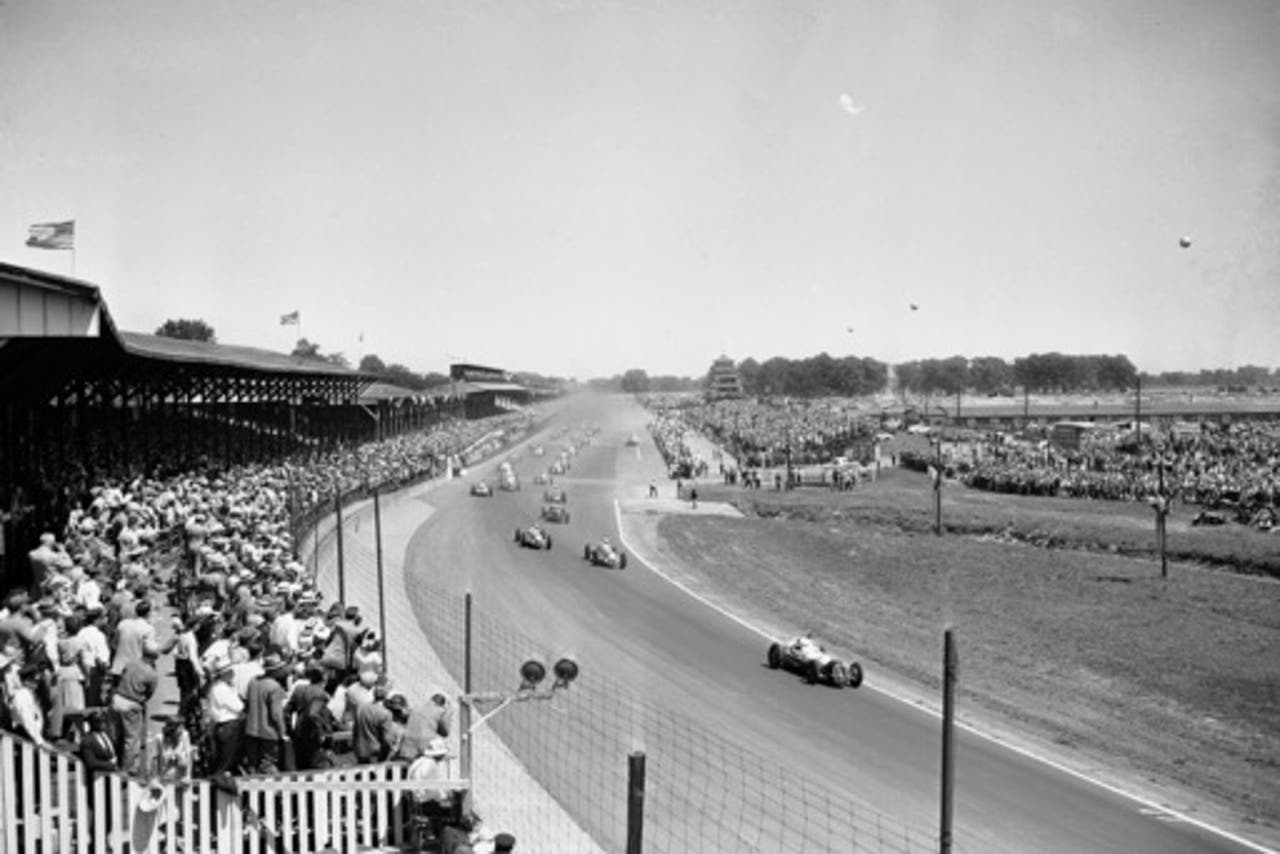 WHAT HAPPENED: Rose topped Holland for the second straight 1-2 finish between the teammates. Rose also became the second driver to win the Indianapolis 500 two straight years. He became a three-time Indy winner, with a victory in the 1941 race.

NOTABLE: Sid Collins joined the radio crew as a turn reporter. He would eventually become the official radio voice of the Indianapolis 500 and coined the phrase ''the greatest spectacle in racing.'' In what would have been his 30th year as the ''Voice of the 500,'' Collins committed suicide at 54 after he was diagnosed with Lou Gehrig's disease.