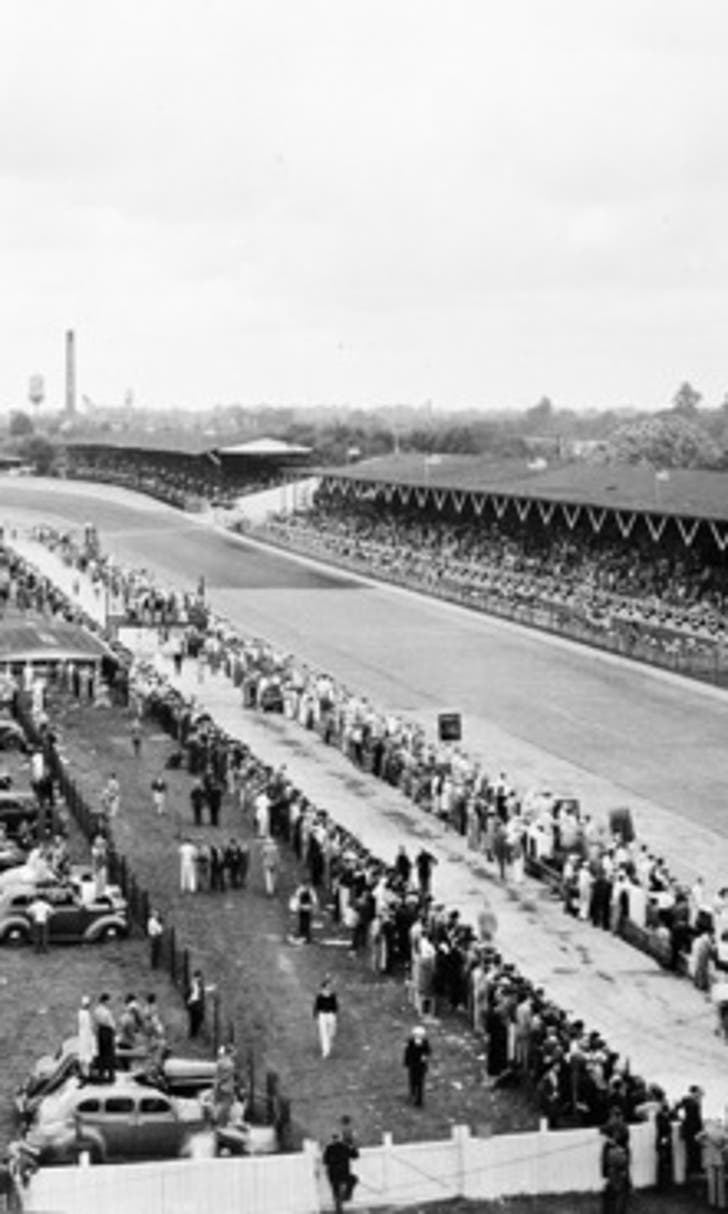 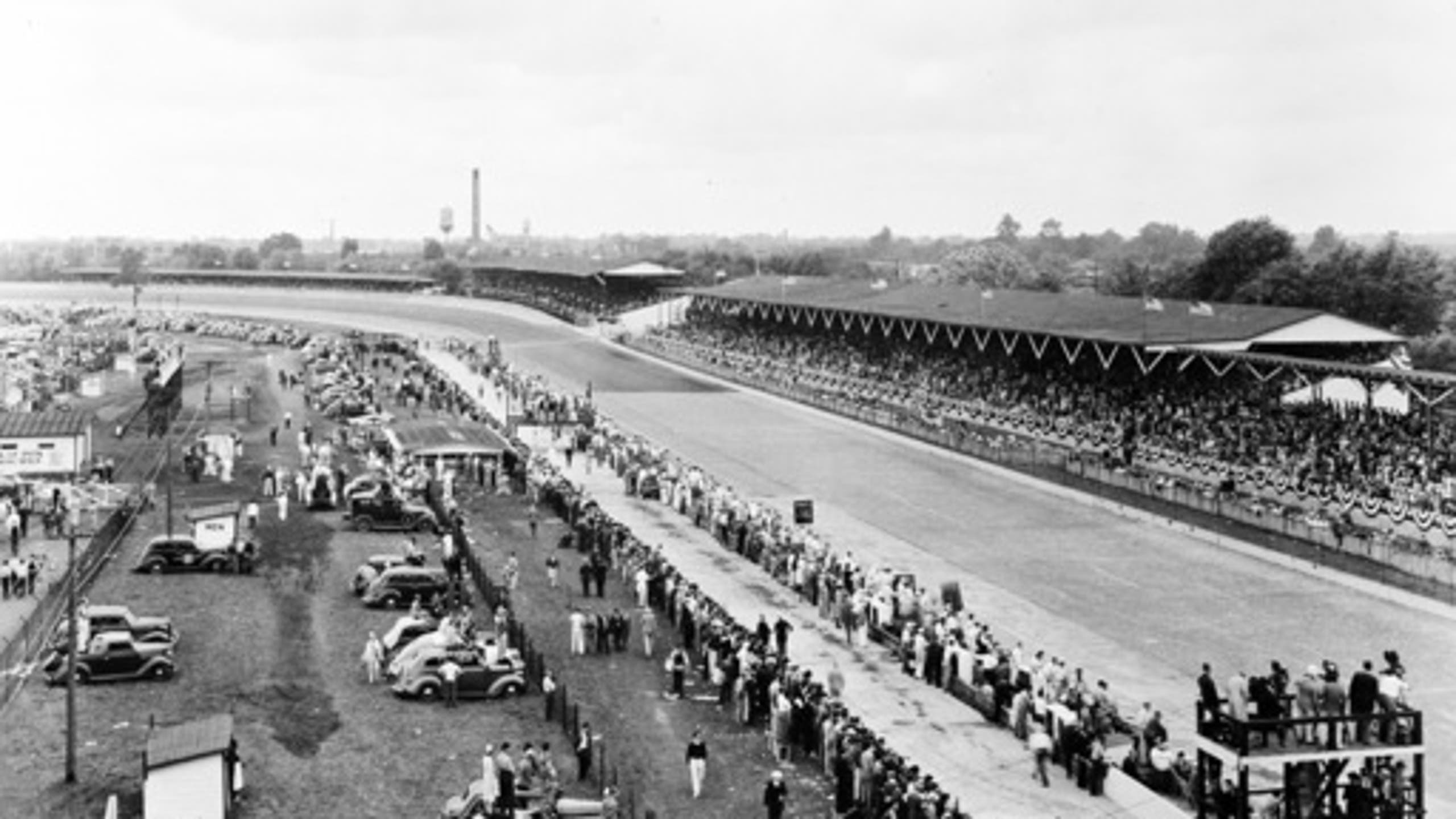 Highlights from the 27th running of the Indianapolis 500 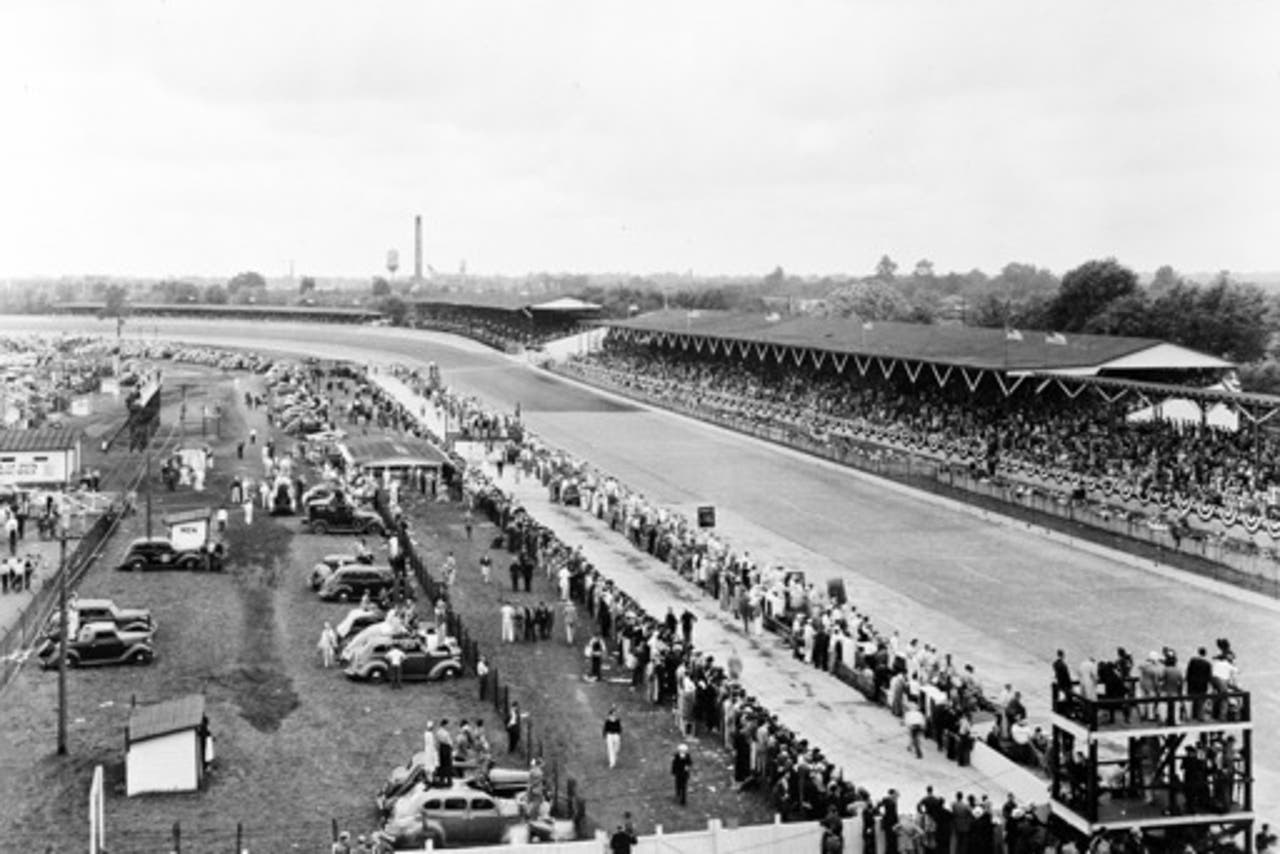 WHAT HAPPENED: Wilbur Shaw qualified second and passed Louis Meyer with 17 laps to go and held on to beat pole-winner Jimmy Snyder by more than 1 minute, 48 seconds. But Shaw's second win in three years - and his sixth straight top-seven finish - came on another dark day. A horrible crash a little more than midway through the race sent three drivers and two spectators to the hospital. One of the injured drivers, defending champion Floyd Roberts, died before the race ended. He was the first former winner to be killed during the 500.

NOTABLE: For the first time in eight years, the winning average speed did not set a record. George Bailey became the first Indy qualifier to drive a car powered with a rear engine, finishing 26th. The race's first three-time winner, Louis Meyer, said goodbye to 500 fans with a 12th-place finish after crashing with three laps to go.