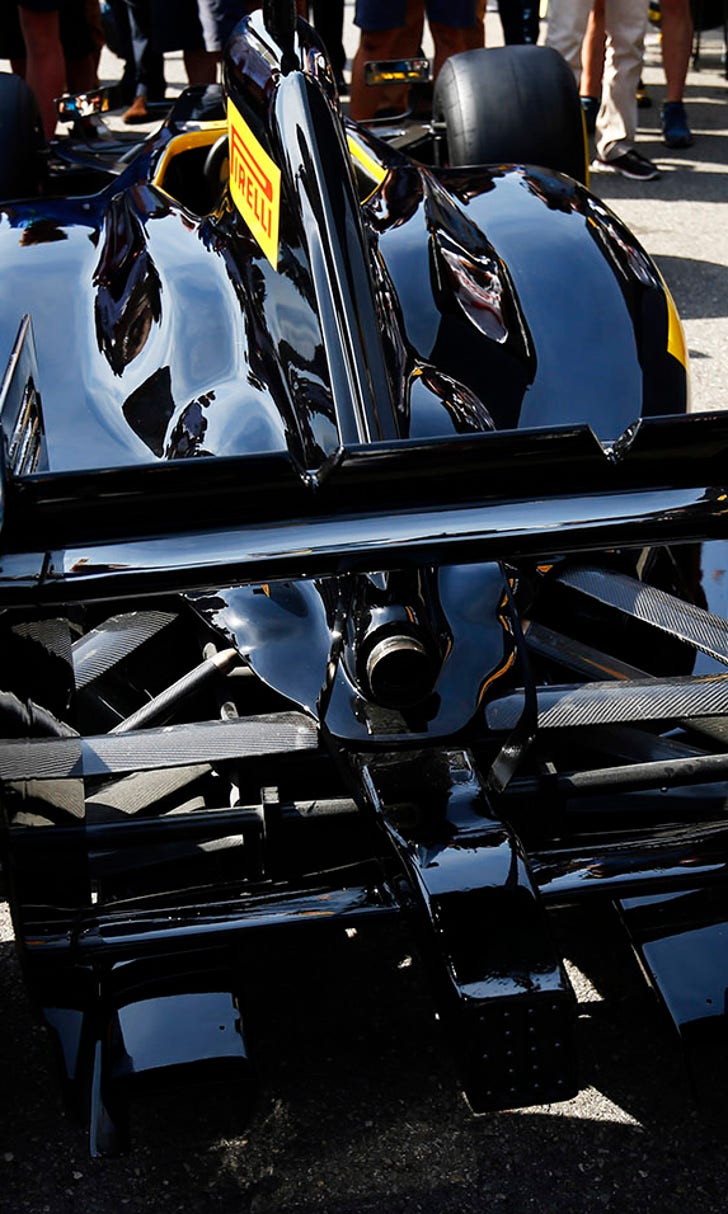 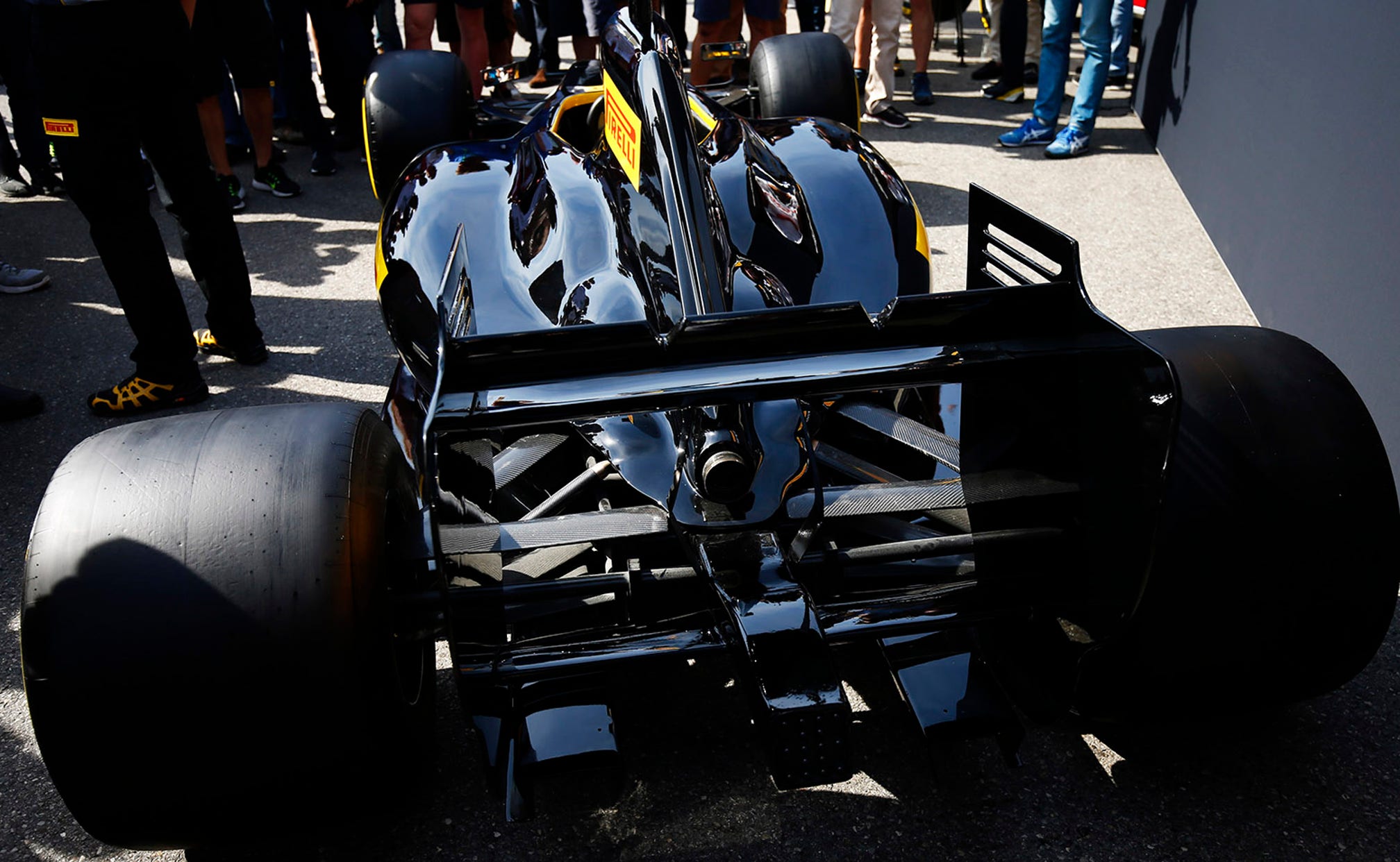 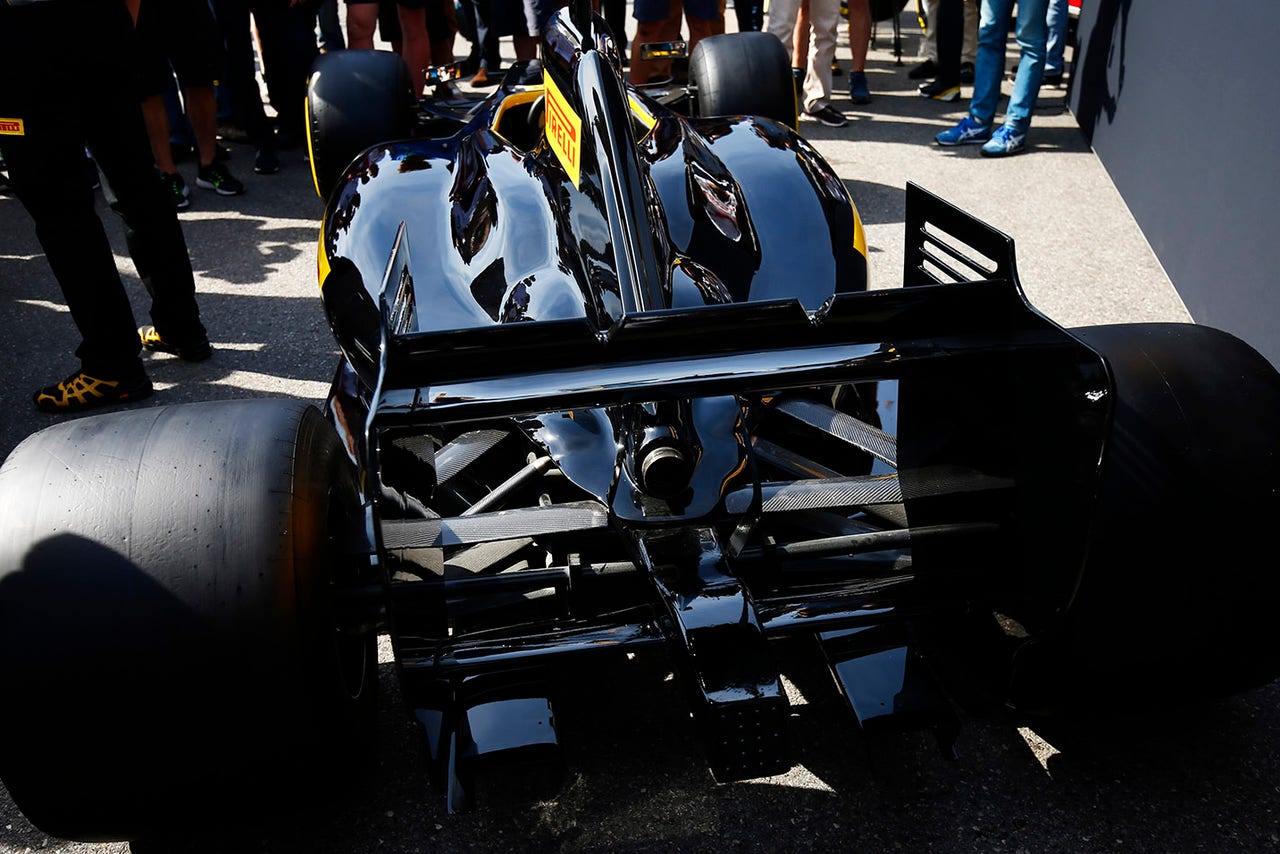 Red Bull is the latest F1 team to confirm the date of the reveal of its 2017 car, having earmarked Sunday, Feb. 26 – the same day that sister team Scuderia Toro Rosso shows its latest model at Barcelona.

One-by-one the teams have been announcing dates for the launches of their cars ahead of the first official test in Barcelona that runs from Feb. 27 to March 2.

Prompted by interest in the big technical changes for this season, more teams have opted to invite TV and print media to physical launches ahead of the testing than has been the case for several years. In recent times it has become standard either to simple release online images or to show the car on the morning of the first official test, just minutes before it runs for the first time. Indeed, four teams have opted for physical launches in the UK, before going to Barcelona, although others are still planning just to go online.

Only Williams and Haas have yet to declare their hands, with the former having traditionally opted for a last minute pit lane reveal in Spain.