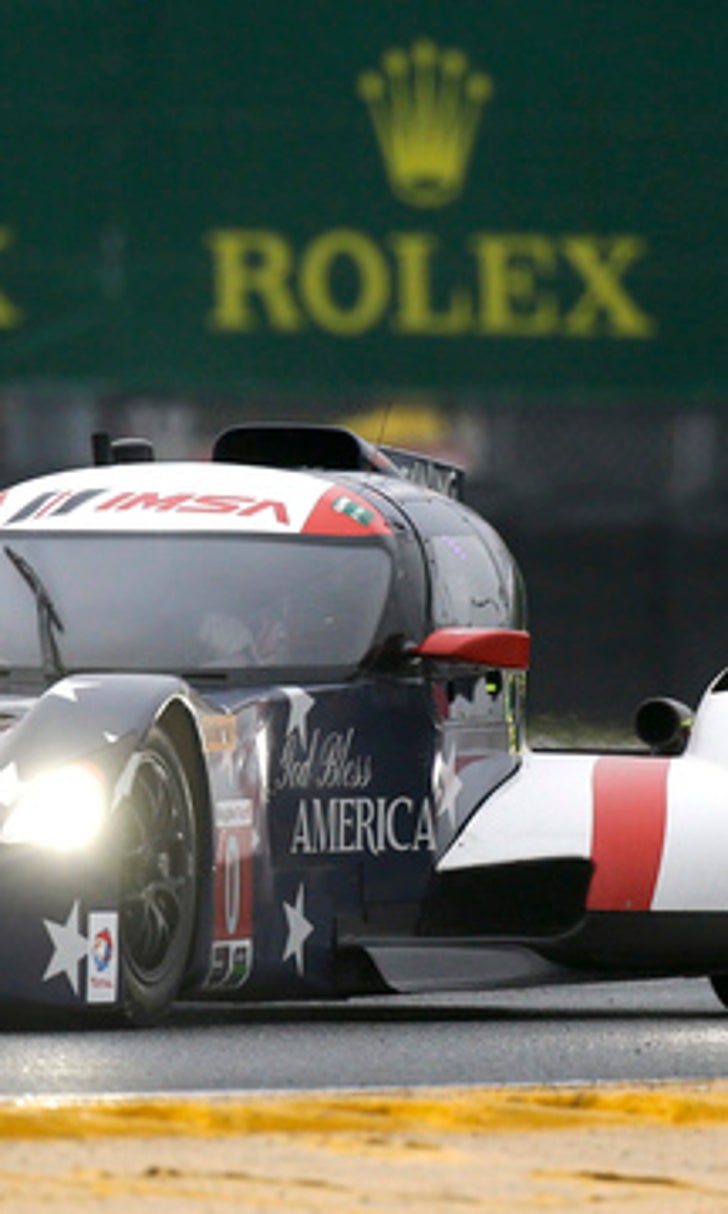 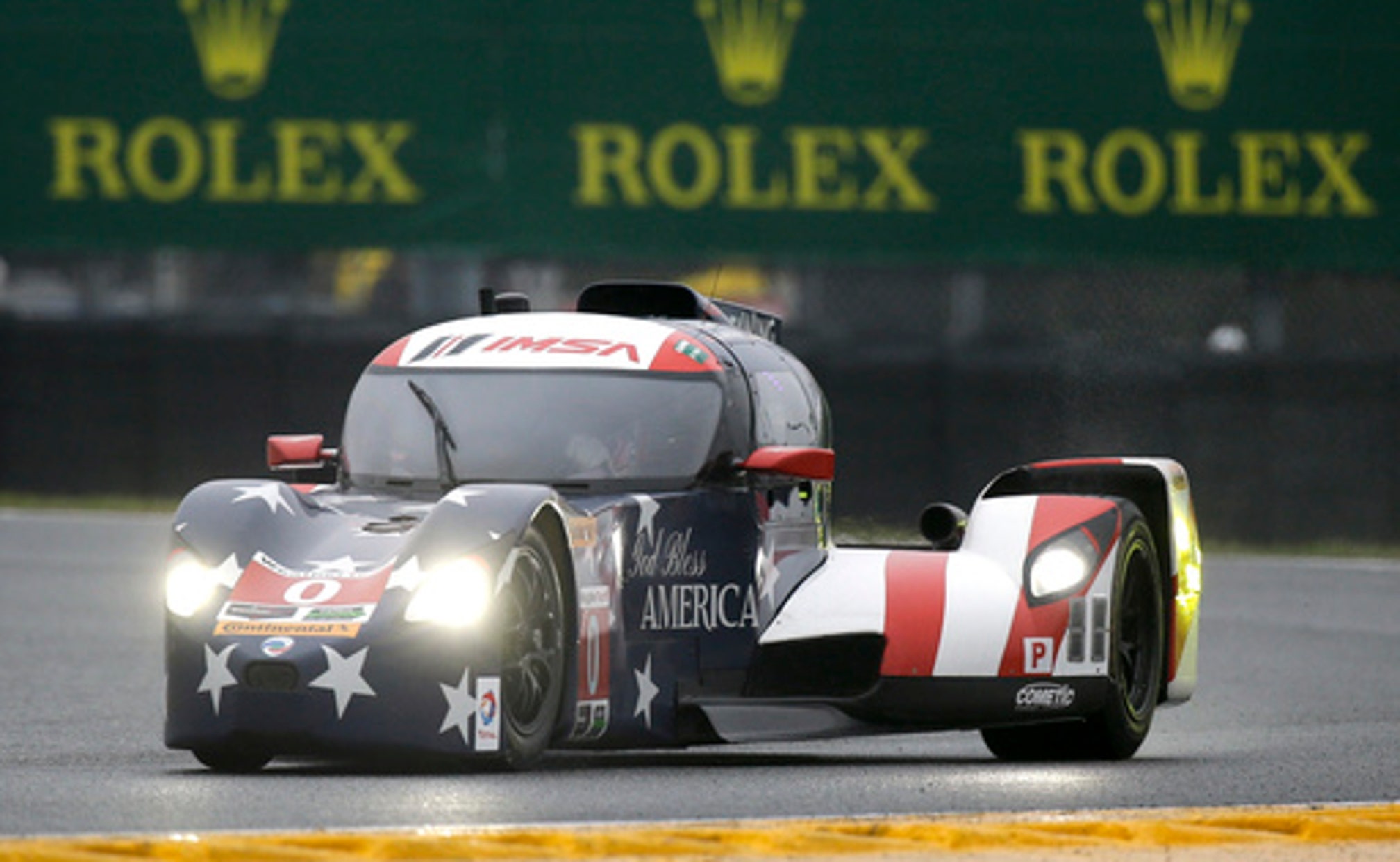 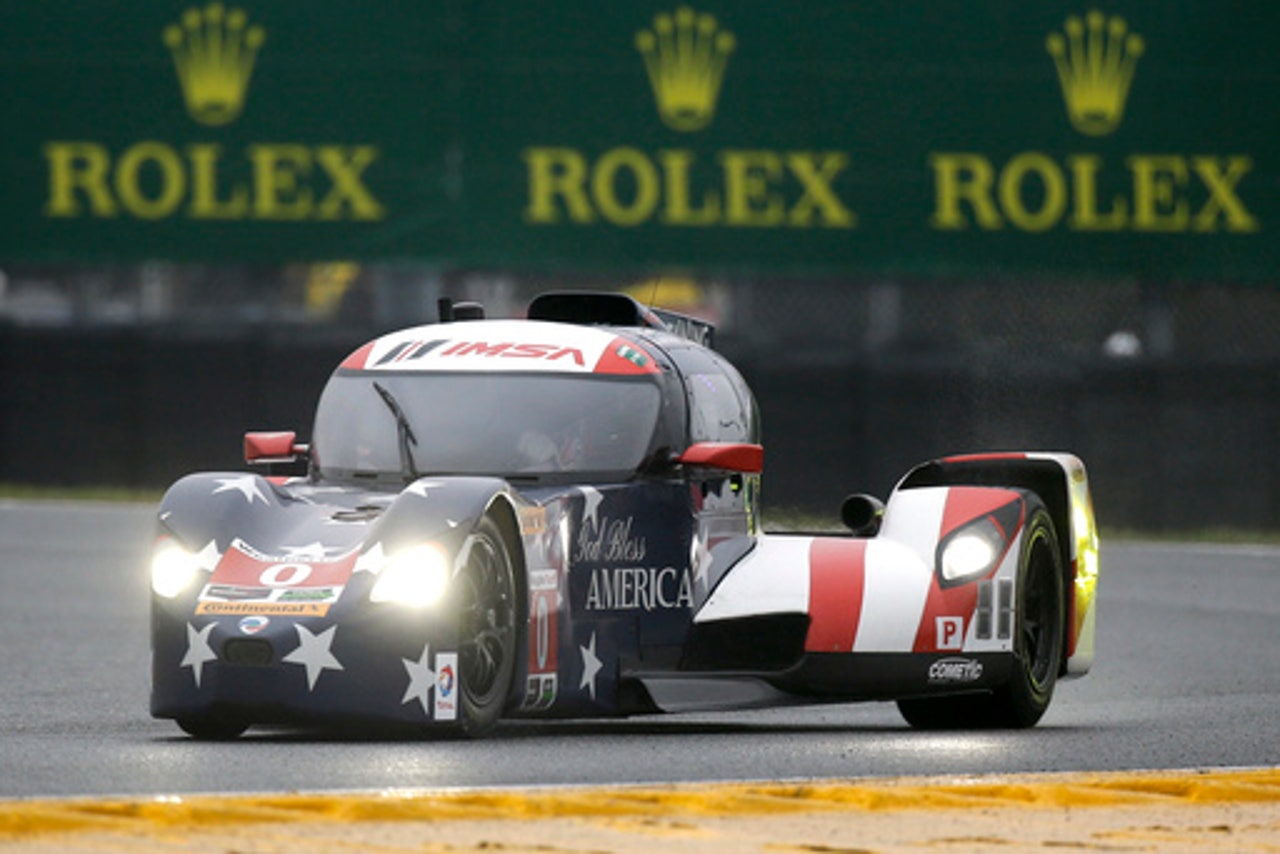 DAYTONA BEACH, Fla. (AP) Heavy rain has made for a strange qualifying session for the Rolex 24 at Daytona.

Driving a Porsche 911 in the GT Le Mans class, Nick Tandy posted the fastest lap around the 3.56-mile road course on Thursday. But because the race director declared ''variable conditions'' before qualifying, Tandy will start well back in the field.

Aleshin, driving in the top Prototype class, averaged 101.882 mph and covered the course in 2 minutes, 5.793 seconds. Tandy was more than 4 seconds faster, but it didn't matter.