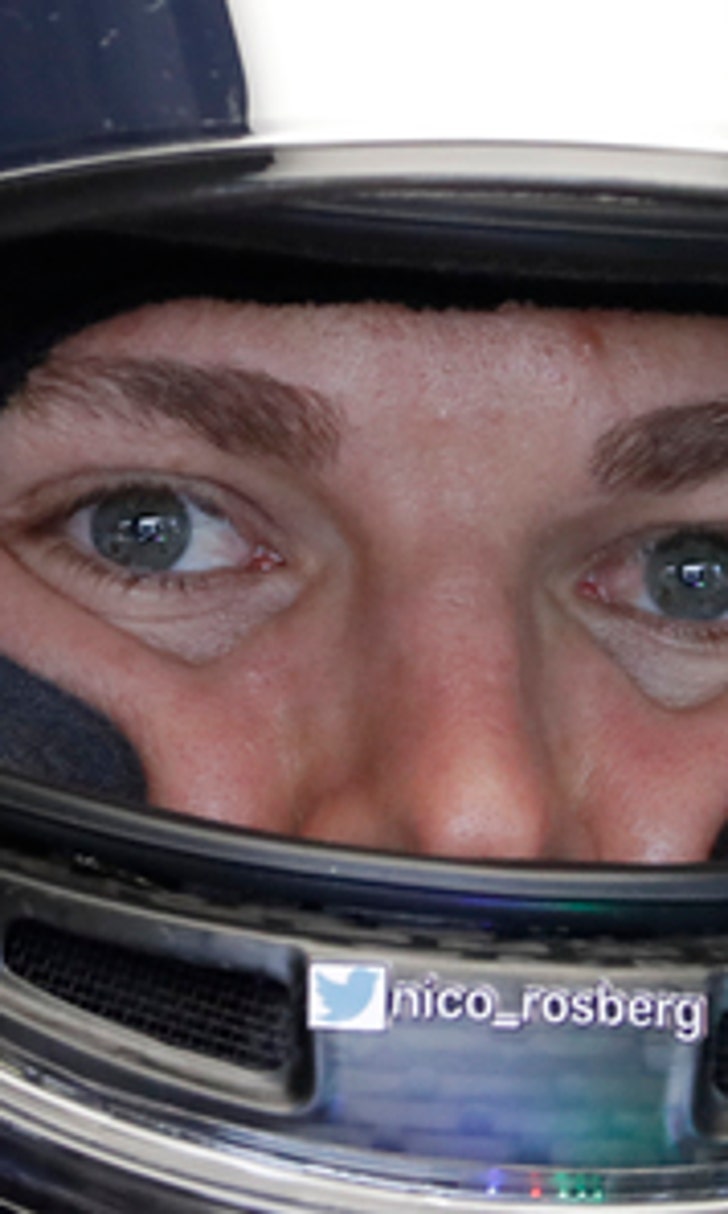 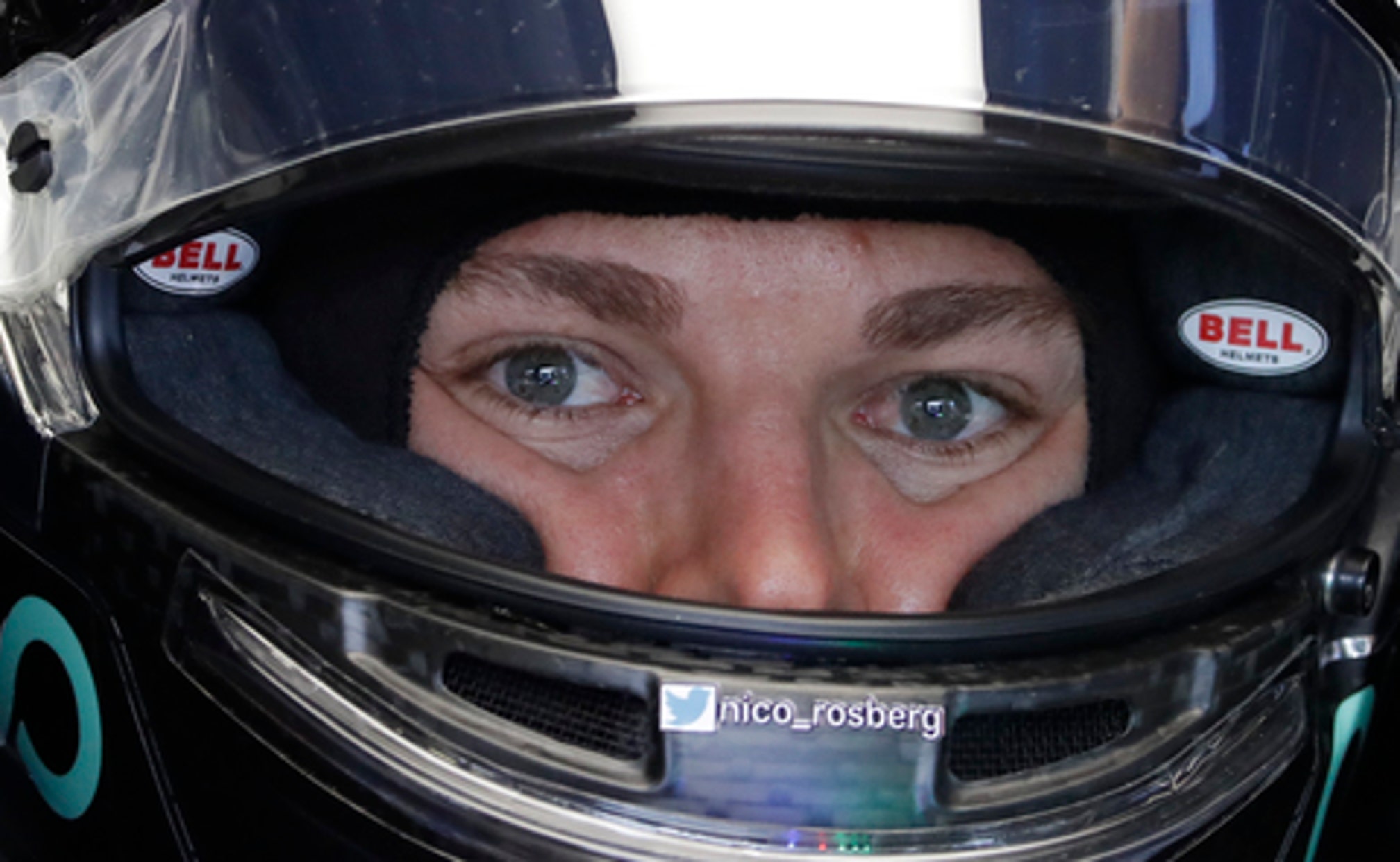 Hamilton's hopes of grand slam repeat in Monza over after P1 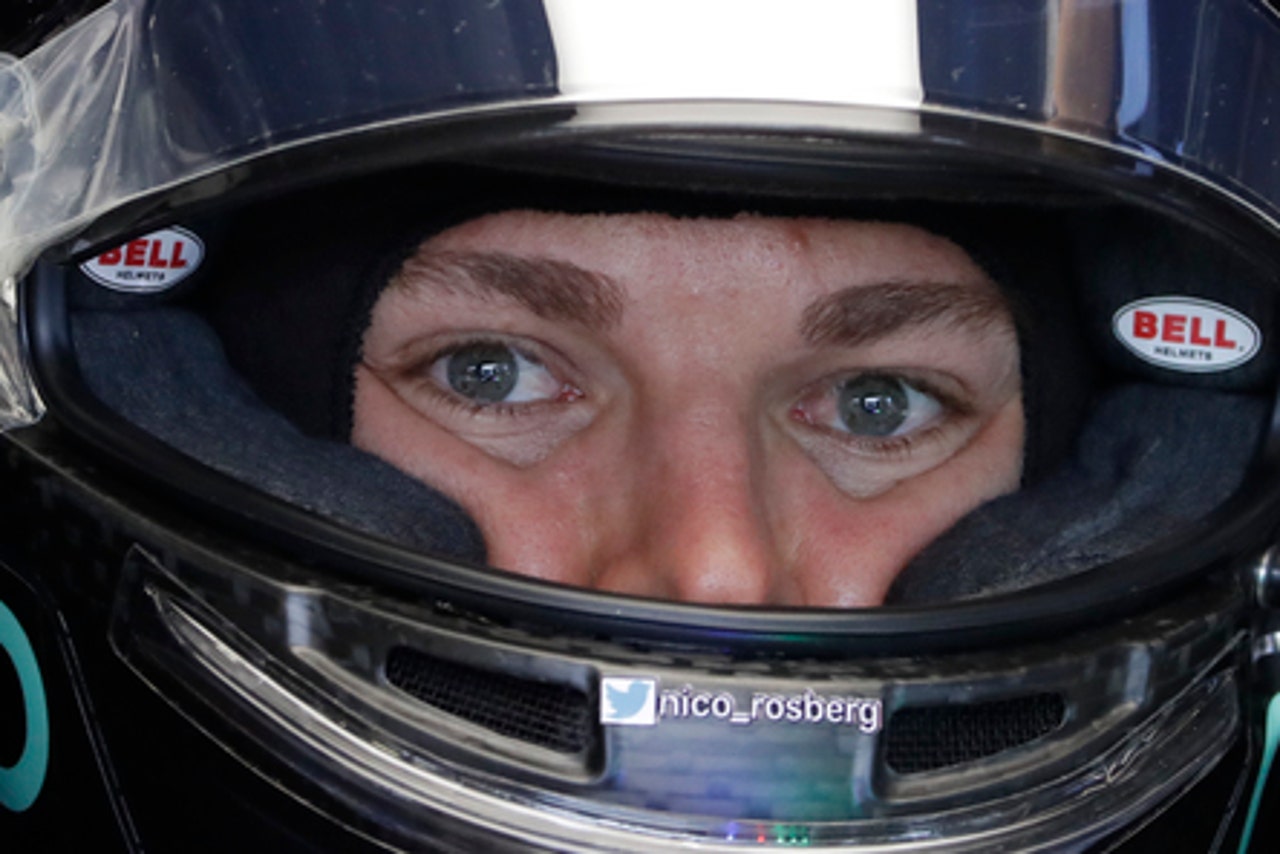 The Formula One champion was edged by Mercedes teammate Nico Rosberg at Monza on Friday.

Rosberg was 0.203 seconds faster than Hamilton.