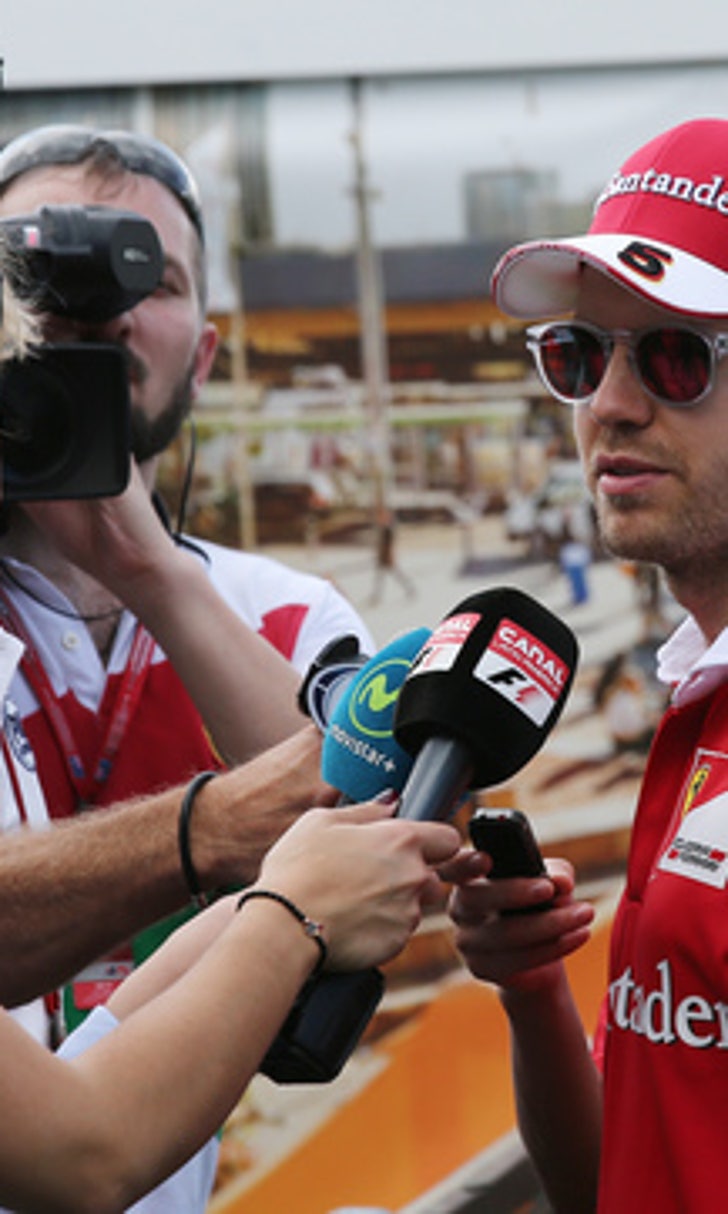 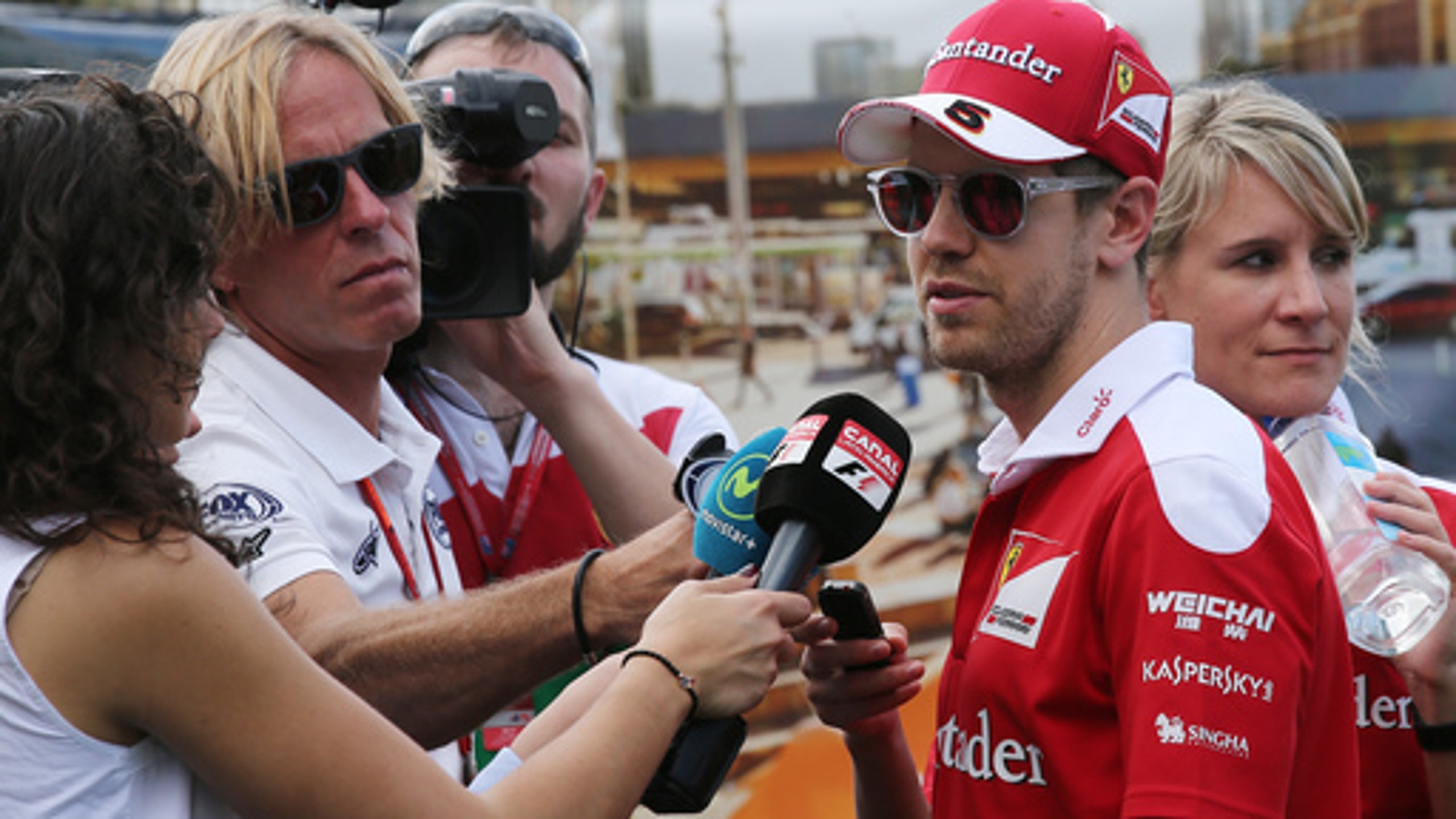 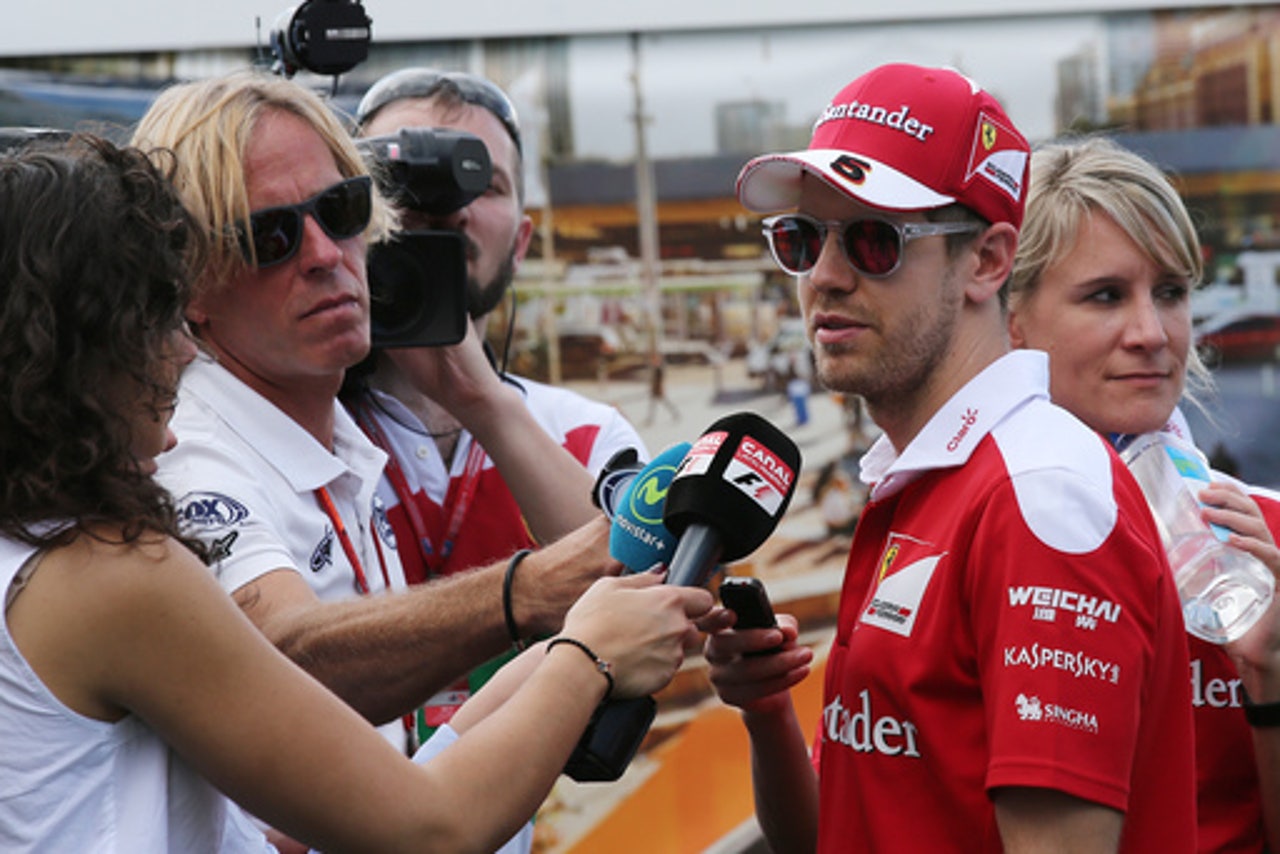 MELBOURNE, Australia (AP) Defending Formula One champion Lewis Hamilton and his predecessor Sebastian Vettel are agreed that the competition between their Mercedes and Ferrari teams should be a lot closer in 2016 than it has been over the past couple of seasons.

Speaking ahead of the season-opening Australian Grand Prix, Hamilton said he feared Ferrari has ''something up their sleeve'' for Sunday's race in Melbourne, beyond what the Italian team showed in preseason testing.

Vettel said Ferrari expects to close the gap this season, but emphasized the Italian team may still be off the pace in qualifying and need to make up ground in the races.

Rain is forecast for Friday's practice sessions and could also affect Saturday's qualifying.