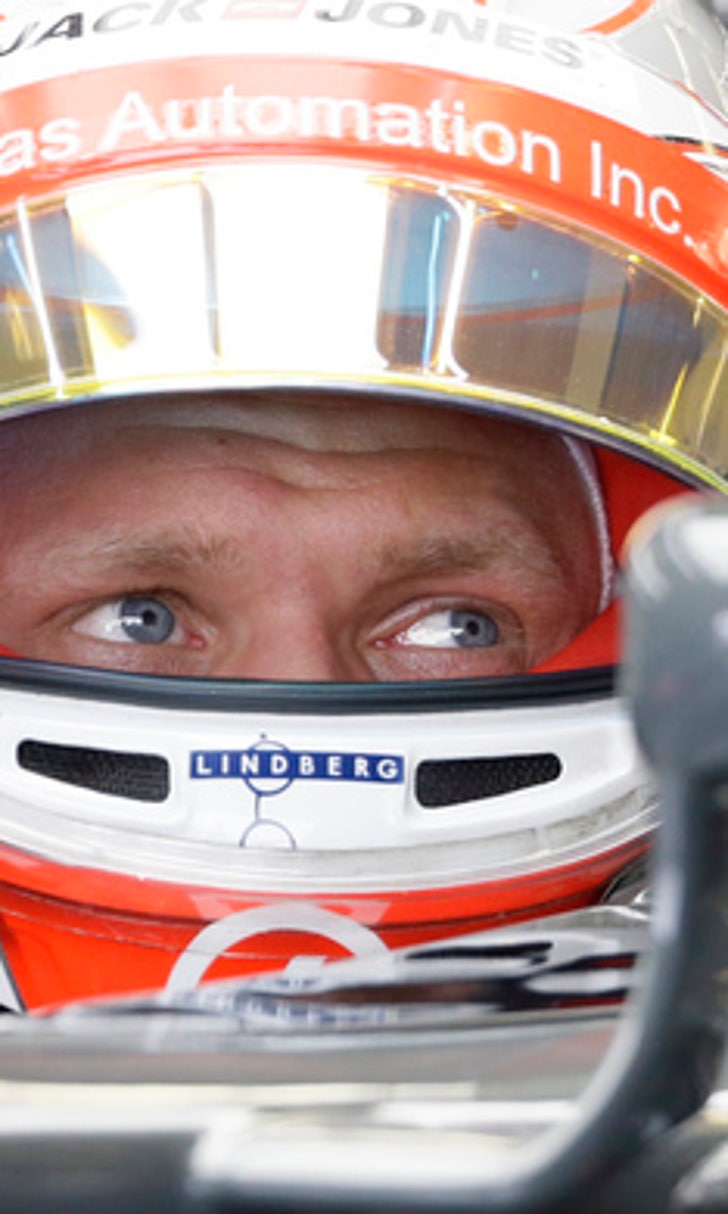 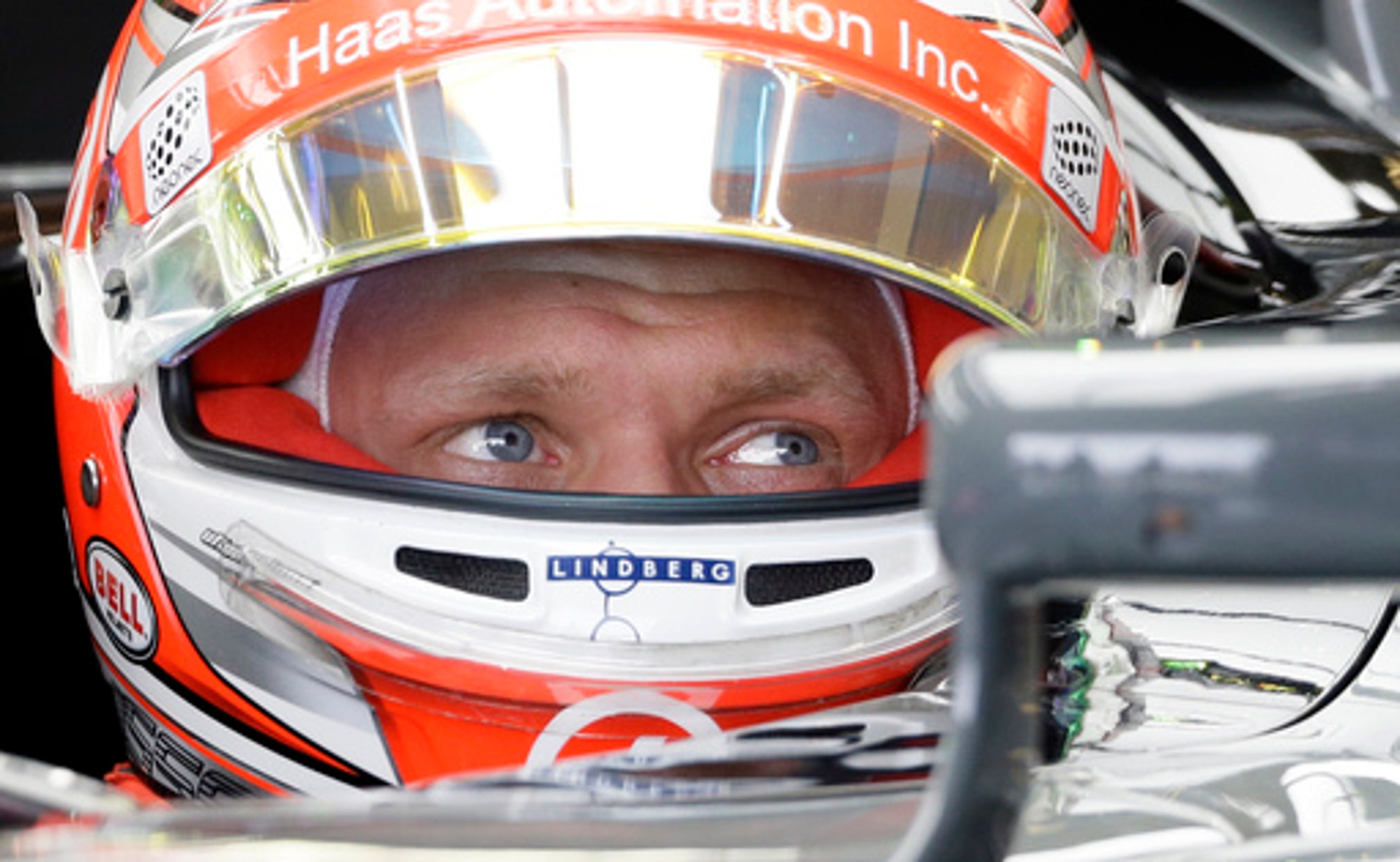 Haas F1 tussling in middle of pack in 2nd season

AUSTIN, Texas (AP) For a second-year Formula One team, Haas F1 should be all smiles.

The only U.S.-based team on the grid has faster cars and has already scored more points this year behind veteran drivers Romain Grosjean and Kevin Magnussen than it did in all of 2016.

Yet it's that sort of success that can both please and frustrate team principal Guenther Steiner and test the patience of industrialist owner Gene Haas: Despite the better results, Haas hasn't moved any closer to the front of the team standings as it scraps around the middle of the pack while Mercedes, Ferrari and Red Bull grab all the glory.

''There are so many people fighting for the crumbs,'' Steiner said ahead of the U.S. Grand Prix. ''I didn't expect the competition in the midfield to be so brutal this year.''

Still, it's better to be in the middle of the scrap than left behind.

''It's been an up-and-down season,'' Magnussen said. ''When we're quick, we're very quick, but our lows have been perhaps a bit too low.''

For Haas F1, this race weekend is a homecoming of sorts. While the team is based in North Carolina, the Texas race is the only one on the calendar in the U.S., making Haas F1 the home ''favorite'' with American fans even if it really has no chance of winning.

''It would be nice to put a whole weekend together, have good practices, good weather, not wreck your car ... kind of like we did in Japan,'' Haas said.

The Japanese Grand Prix two weeks ago delivered Haas F1's best overall performance this year. It was the first time this season both cars finished in the top 10 and put them at seventh in the team standings with 42 points, one place and already 13 points better than their 2016 finish.

While Mercedes and Lewis Hamilton are closing in on another team and drivers' championship, only 24 points separate the team standings from fifth through eighth place. The most exciting battles and daring drives over the final four races could come from the middle of the pack as teams scuffle for points and the season-ending money that comes with them.

''We're in that tight pack that ebbs and flows from race to race,'' Gene Haas said. ''It's a constant dance around each other for position.''

Haas is still getting used to a Formula One reality that only a few teams have a realistic chance of winning each week and others just dream for a shot at a podium finish. He came to Formula One from NASCAR - where he is still a partner in Stewart-Haas Racing - and a track environment where ''at any race, every team has a chance to win.''

Haas F1 impressed the rest of the teams just by not finishing on the bottom in its first season in 2016. That only raised expectations the team could fight its way to the front of the second tier this year. This season began with a thud when both Haas cars failed to finish the first race in Australia. That hasn't happened since and the team has scored in three of the last five races.

''Right now I feel like our drivers are better than our cars,'' he said.

Haas got into F1 with an admitted goal of boosting his commercial enterprises as a high-tech tool manufacturer and he says that's paying off away from the track. The trick is staying long-term in a very expensive sport that sees heavyweight manufacturers like Ferrari and Mercedes sometimes double or triple the budgets of other teams.

Formula One has not been kind to small teams that join the grid only to go bust within a few years. Haas is the first American-owned team in the series in 30 years. Three other teams that tried to start from scratch since 2010 - Caterham, HRT and Manor - all collapsed and went out of business. Haas said he as a five-year plan in F1 to see if he can stay longer.

''If you do the five-year plan and you look at (those) teams from the past, their five-year plan was they went out of business. You want to avoid that one,'' Haas said.

Grosjean, who signed with Haas from Lotus, said he expects the team to be on the grid for the long haul.

''He's the best team owner I've ever had,'' Grosjean said. ''He's passionate about racing and really loves it to a high extent. We know the gap is big right now, but that's where the patience is.''