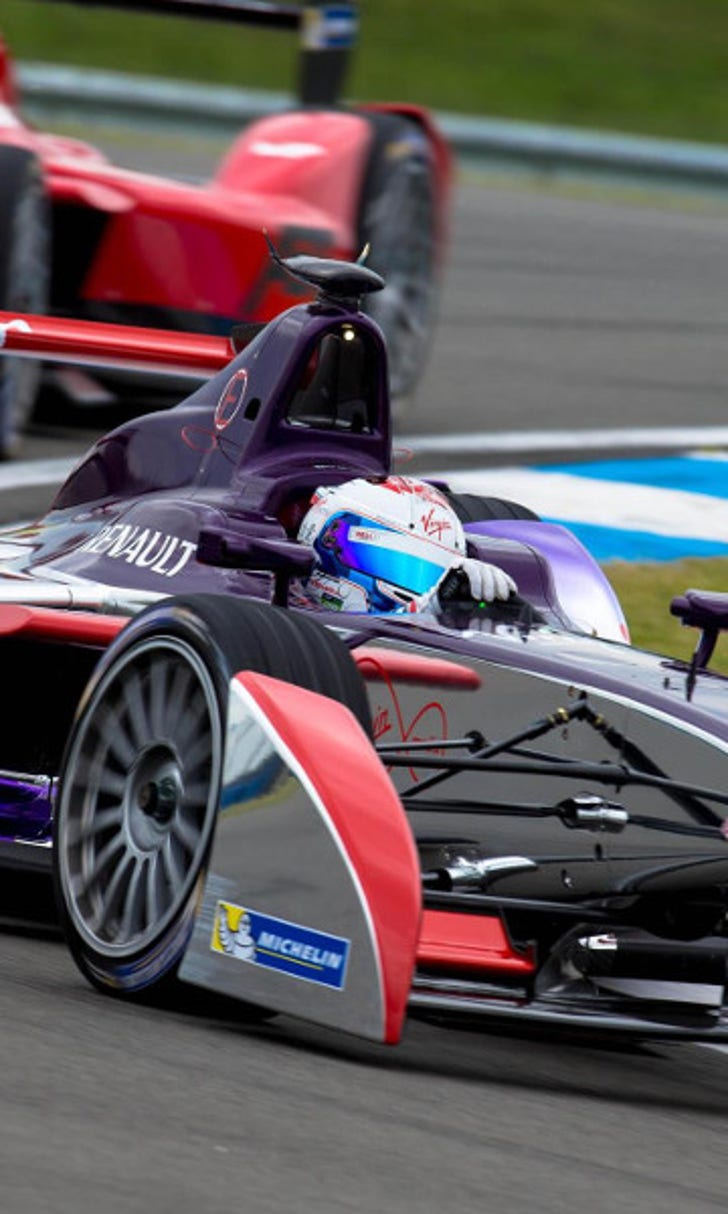 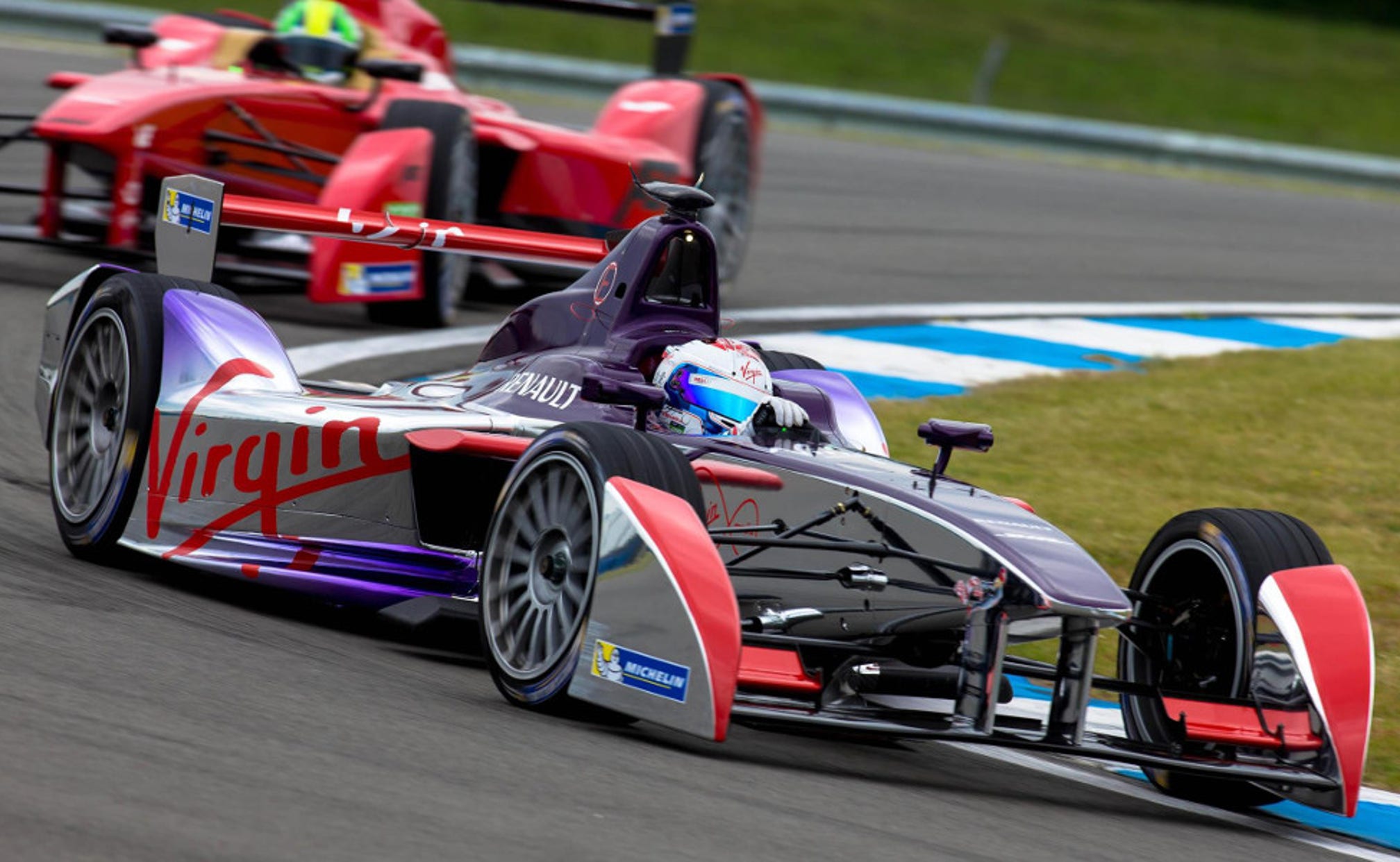 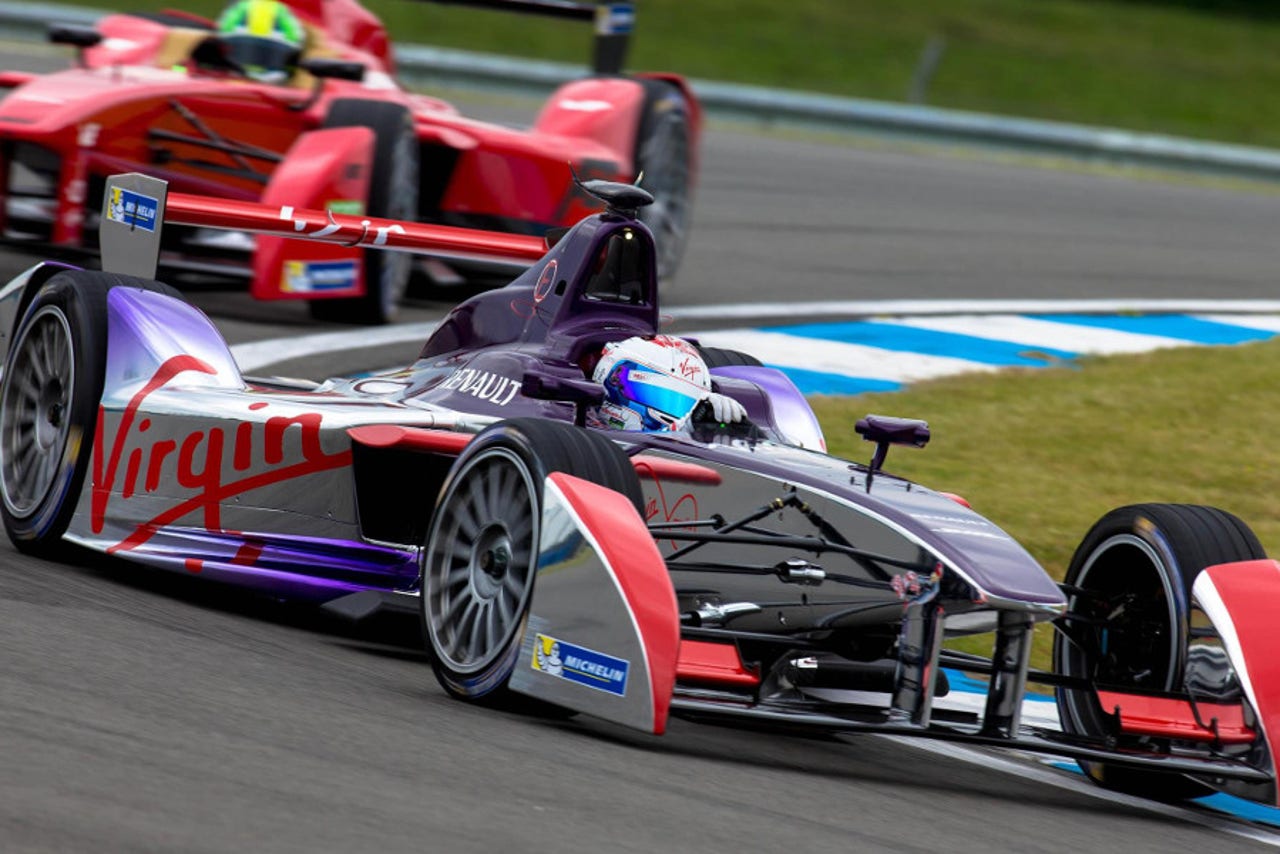 "We expect this championship to become the framework for research and development around the electric car, a key element for the future of our cities," said Alejandro Agag, CEO of Formula E Holdings.

Elevating exposure for the series, FOX Sports airs a replay of the Putrajaya, Malaysia race on FOX adjacent to NFL football coverage on Sunday, November 23.

The United States is represented by two teams -- Andretti Formula E, with driver Franck Montagny; and Dragon Racing, with drivers Mike Conway and Jerome d'Ambrosio. Two U.S. events are scheduled for the spring, with Miami on March 14 and Long Beach on April 4.

As part of the new series, Formula E introduces interactive FanBoost, where fans can give their favorite driver an extra speed boost by voting for them prior to the race. The three drivers with the most votes receive one five-second power boost, temporarily increasing their cars' power. For more information on FanBoost and to cast your vote, click here.

The first of 10 races takes place in Beijing around the iconic Olympic 'Bird's Nest' Stadium with the season finale taking place in London on June 27.