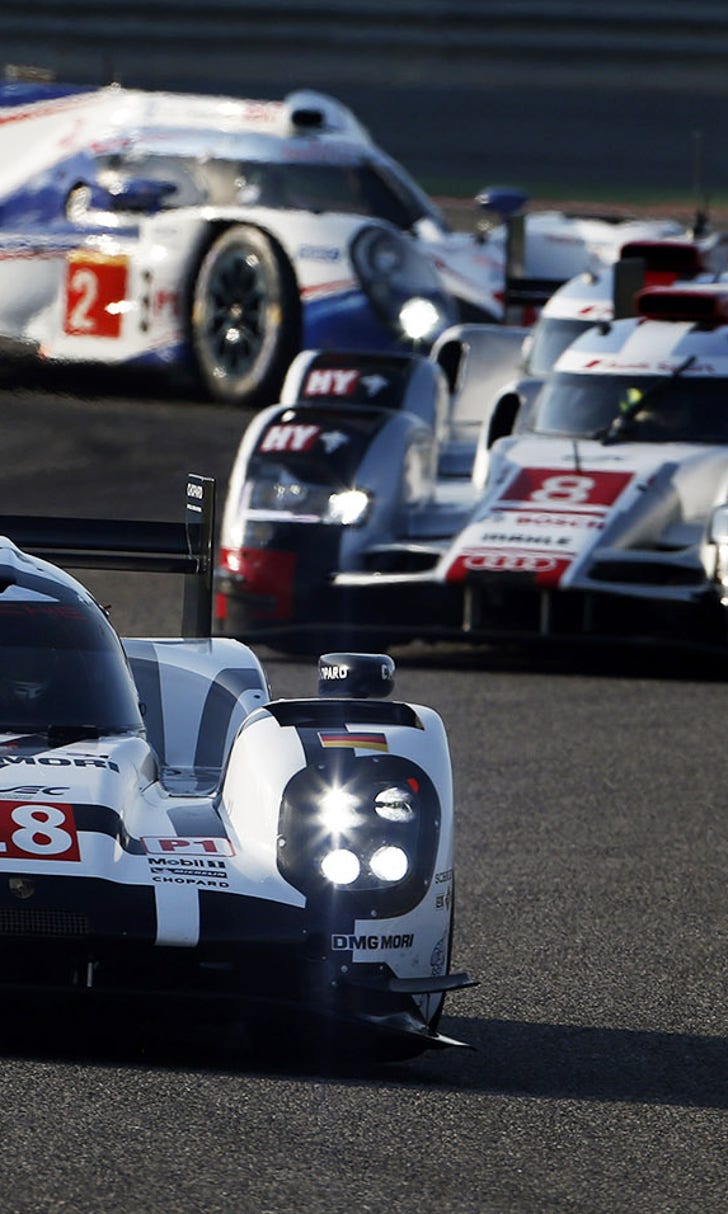 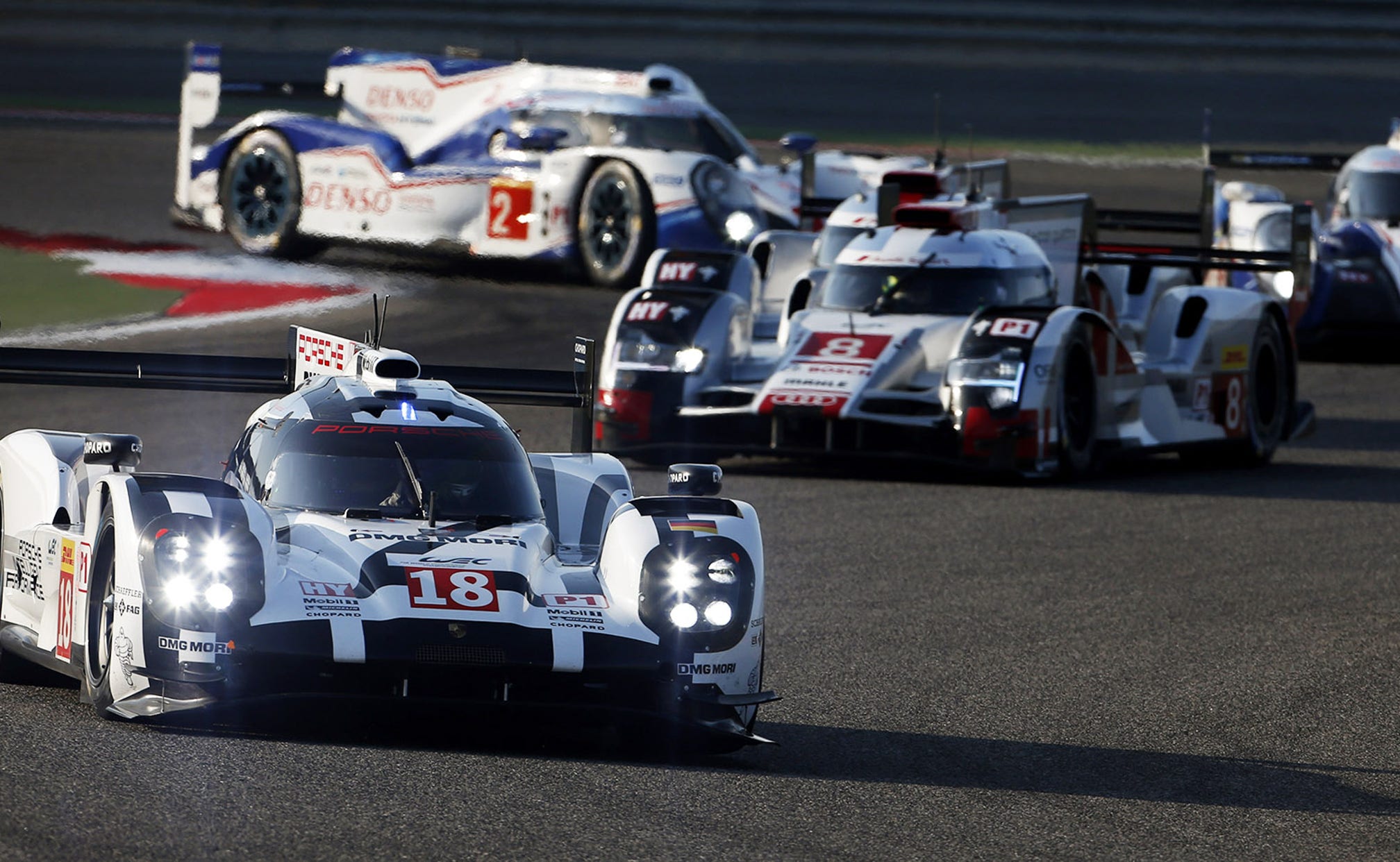 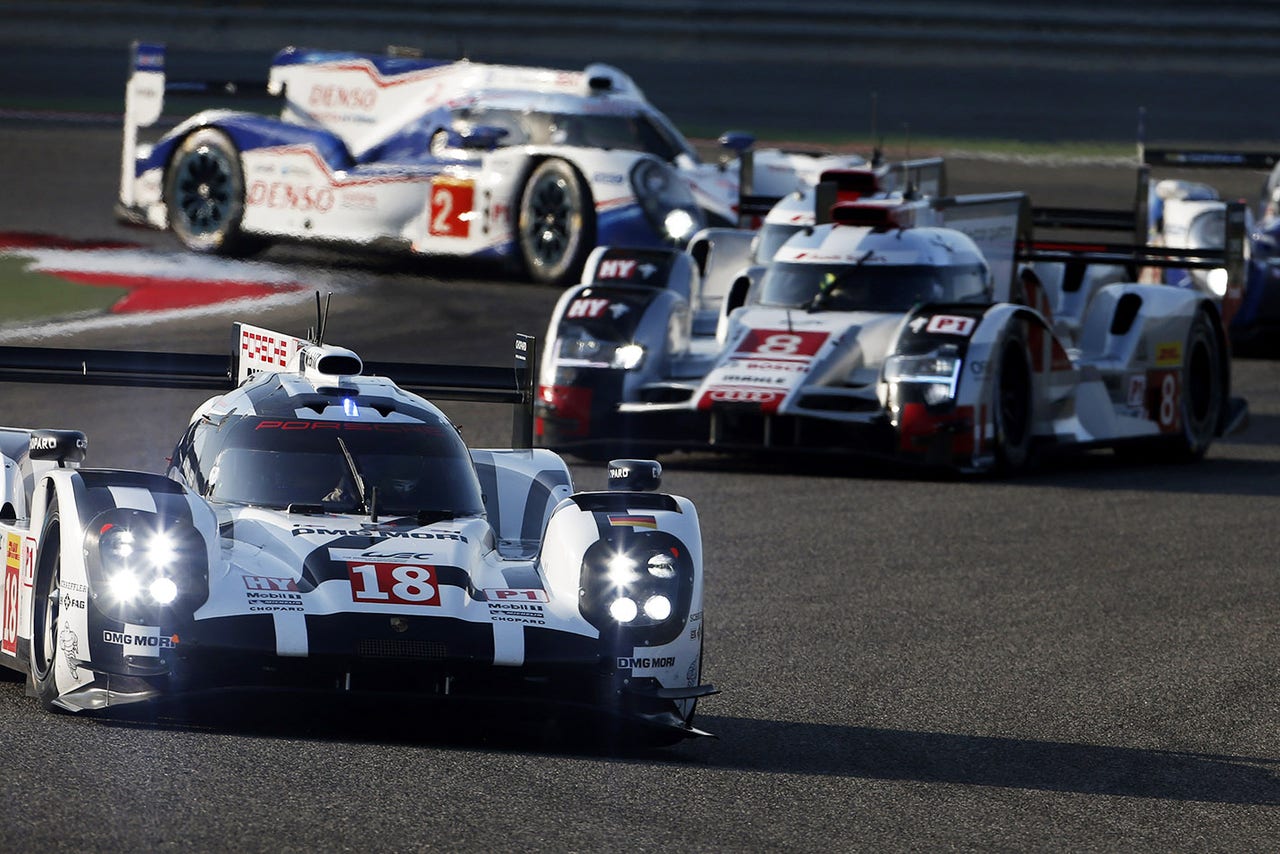 With the 2015 FIA World Endurance Championship having wrapped up in Bahrain, silly season is already in full swing as drivers, teams and manufacturers prepare for next year’s expanded nine-round season.

Sportscar365 takes a look at the confirmed and possible entries for the LMP1 class:

Porsche Team - Porsche will defend its World Championship with two updated 919 Hybrids, with an identical full-season driver lineup. The car, an evolution of the 2015-spec car, will feature largely updated aero and will remain in the 8MJ hybrid subclass. (2 cars)

Audi Sport Team Joest - Audi’s all-new R18 e-tron quattro was unveiled on Saturday in Munich and features a switch from flywheel to battery technology and a step up to the 6MJ category. There are no changes to the driver lineups, with the plan to again run two cars for the entire season, despite the ongoing Volkswagen emissions scandal. (2 cars)

Toyota GAZOO Racing - The Japanese manufacturer will also debut an all-new car, the TS050 Hybrid, which will begin on-track testing early next year. A small displacement V6 turbo with battery technology and a move to 8MJ is expected. Look for a revised lineup in the second car, at least with the retiring Alex Wurz, who is expected to be replaced by current test and reserve driver Kamui Kobayashi. (2 cars)

Nissan - Now under the command of Michael Caramo, the Nissan LMP1 project is expected to be on the grid for the entire 2016 season with an updated car, believed to feature a Renault-developed hybrid system. The car will remain front-engined, front-wheel drive. With Olivier Pla having departed for Ford, it’s unclear Nissan’s exact driver roster, although it could be similar to its planned 2015 effort. (2 cars)

Rebellion Racing - The Bart Hayden-led squad plans to return with both of its AER-powered Rebellion R-Ones, which are expected to see minor developments for 2016. A switch to Dunlop tires is under consideration, while there’s no word on the team’s complete driver lineup. (2 cars)

ByKolles Racing - Colin Kolles’ outfit is exploring a possible second CLM P1/01 AER for next year, with the aim of attracting up-and-coming open-wheel drivers to the German-run squad. The self-built car will feature significant upgrades, mainly in bodywork. (1-2 cars)