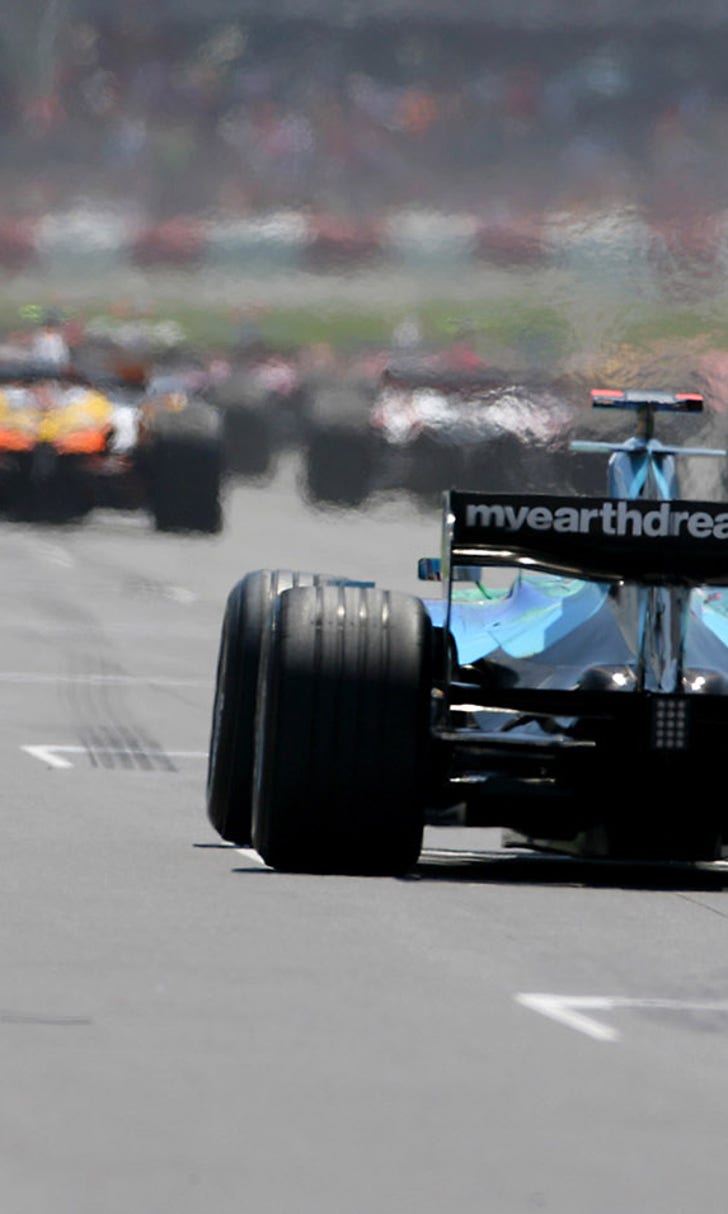 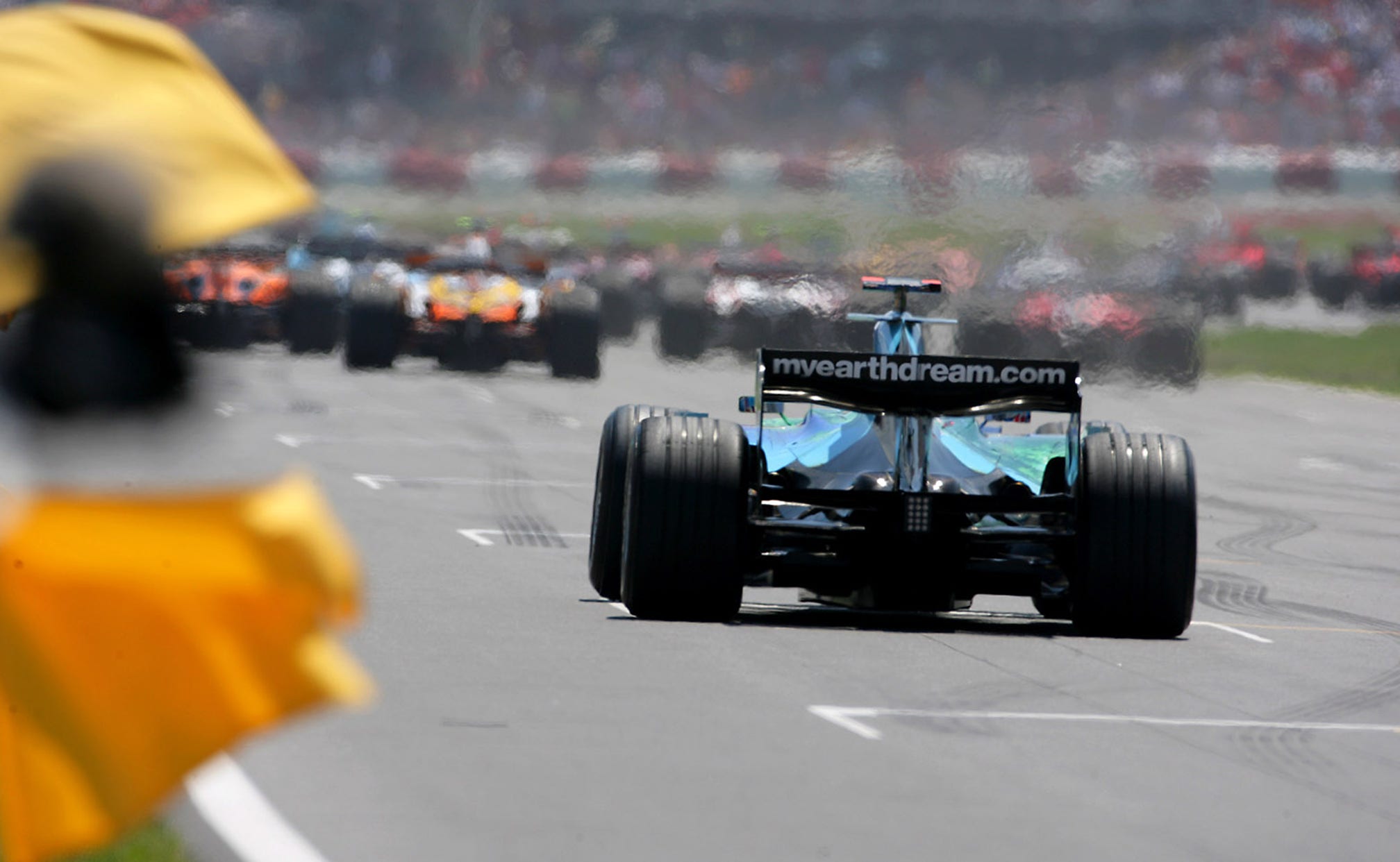 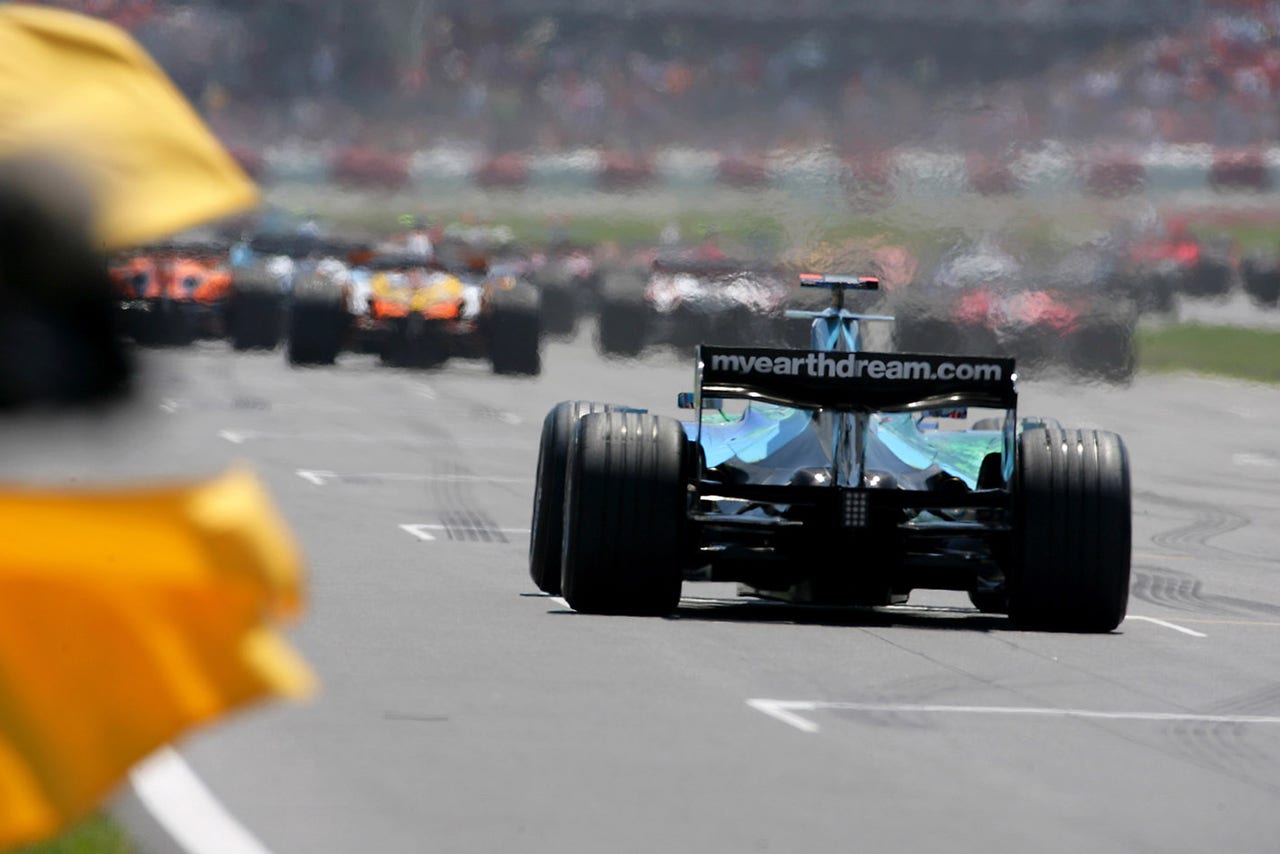 In the light of Carlos Sainz’ experience in Malaysia, the FIA has told F1 drivers to keep signaling with their arms if they stall on the grid.

At Sepang, the Spaniard’s engine died as the grid was forming up, and his initial reaction was to wave, causing a marshal observing his grid spot to switch on the yellow light.

However, Sainz then withdrew his hands as he urgently tried to restart the car, and the marshal switched the light off. Race starter Charlie Whiting thus assumed there was no longer an issue, and he started the race on schedule. However, Sainz only just got his power unit restarted just as the red lights went on, and had he not done so, there could have been obvious consequences.

This scenario has only become possible with the current hybrid cars. In the past drivers had no chance to start a dead engine, but Ferrari and Renault drivers are now able to use the MGU-K to restart, although the Mercedes system - with the team having opted for packaging benefits - does not have the ability to start the engine.

At Friday’s drivers briefing in Japan, Whiting told drivers that if they stall, they have to keep waving. However, Sainz pointed out that he needed two hands to restart the car, so in effect from now on drivers will not be able to use the MGU-K, unless their teams develop a procedure that requires one hand.

The other intriguing issue in the Sainz situation is that, in theory, Toro Rosso broke the rules by giving Sainz radio instructions on how to restart, when no radio traffic is allowed between the start of the formation lap and the race start. On this occasion the FIA let the issue go - given that there was a safety implication had Sainz not been able to start - but it has now been made clear to teams that similar messages will not be allowed.