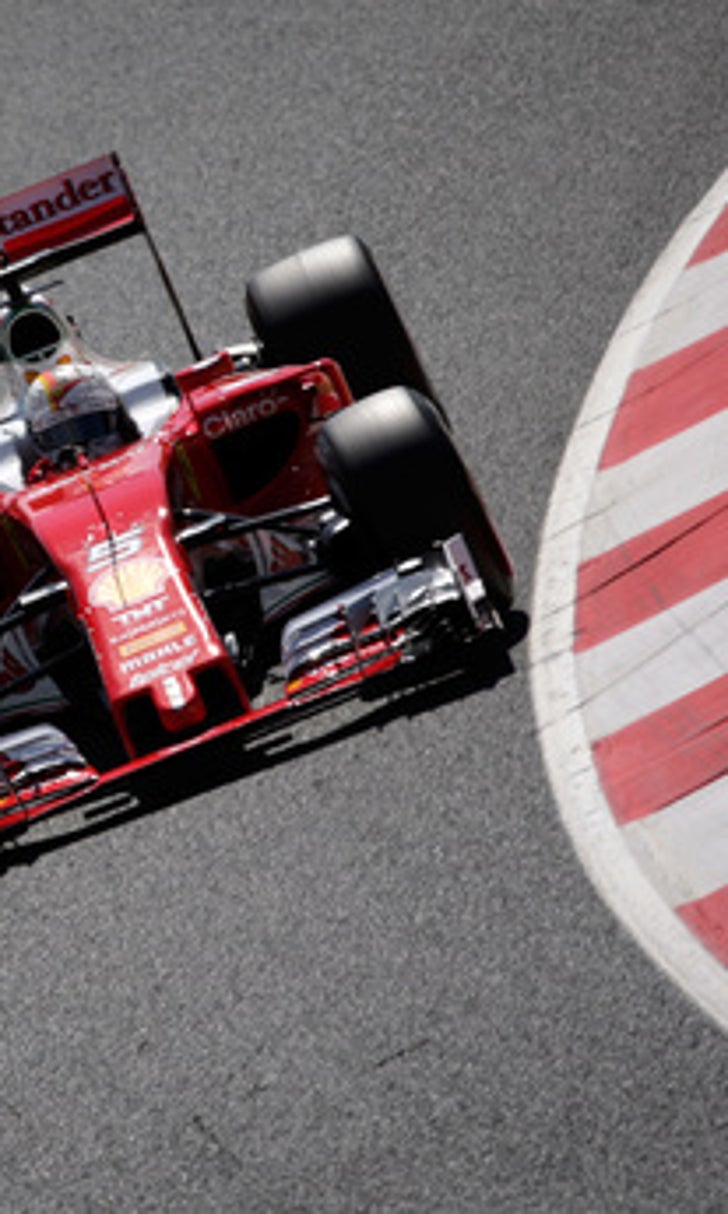 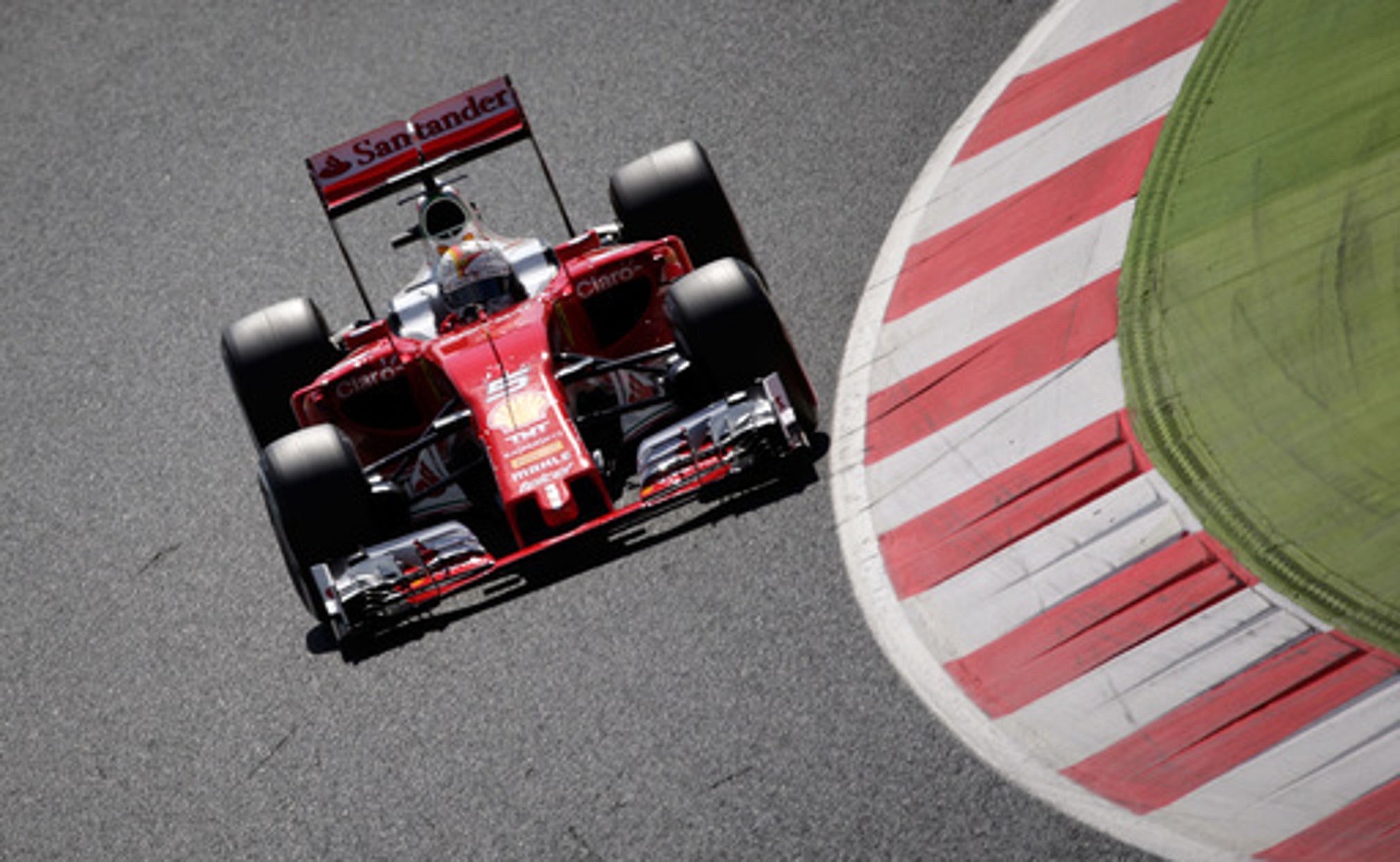 Ferrari disappointed with drop in performance 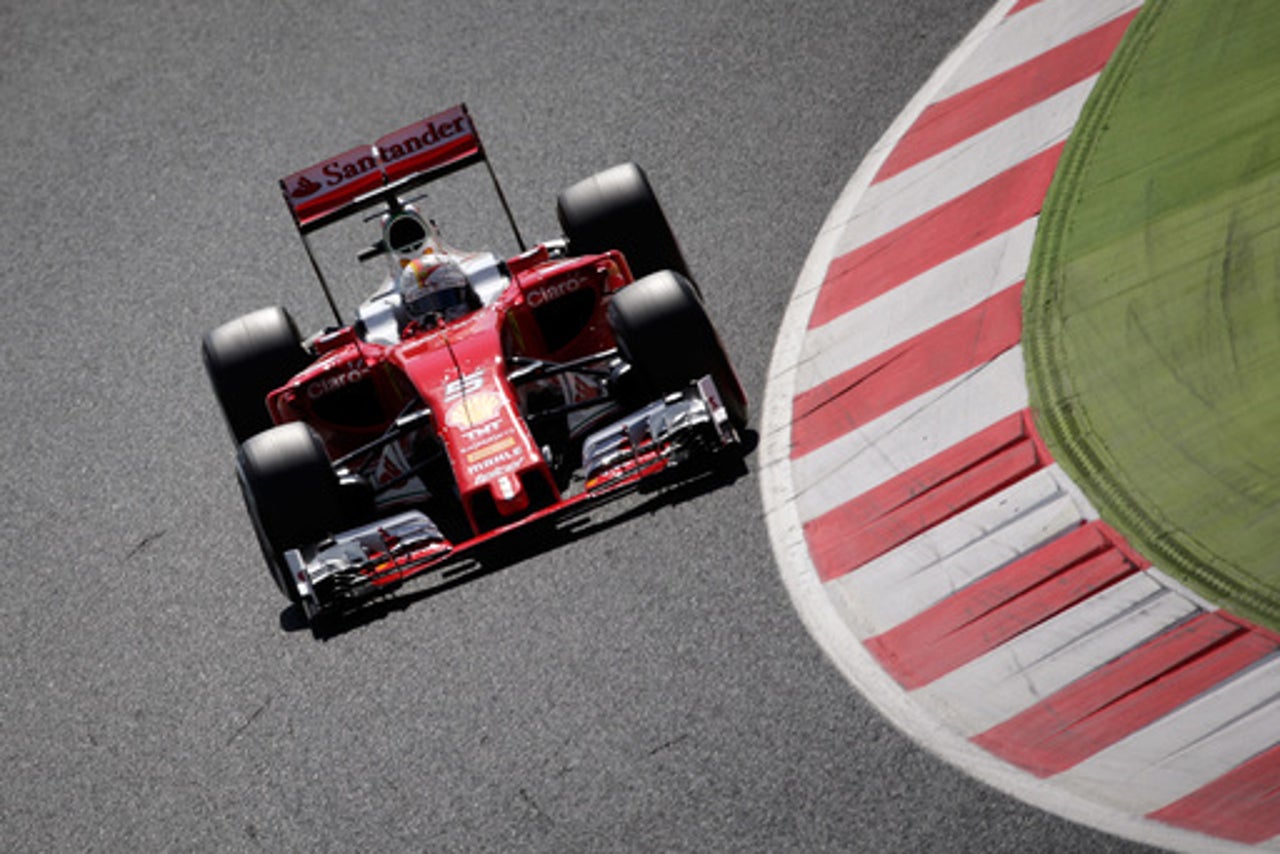 BARCELONA, Spain (AP) Ferrari started Spanish Grand Prix qualifying by daring to believe it could end Mercedes' run of four straight pole positions. It ended qualifying by wondering why it couldn't even make it to the second row.

Not only was Ferrari far off the pace set by Mercedes, but it was also outrun by the two Red Bulls.

Sebastian Vettel, who had been running close to the Mercedes all weekend long, will start only sixth in Sunday's race, just behind teammate Kimi Raikkonen.

Vettel said he didn't expect to be ''that far off,'' while Raikkonen said it ''was not an easy day.''

Ferrari team principal Maurizio Arrivabene said the team would have to ''check'' what went wrong.