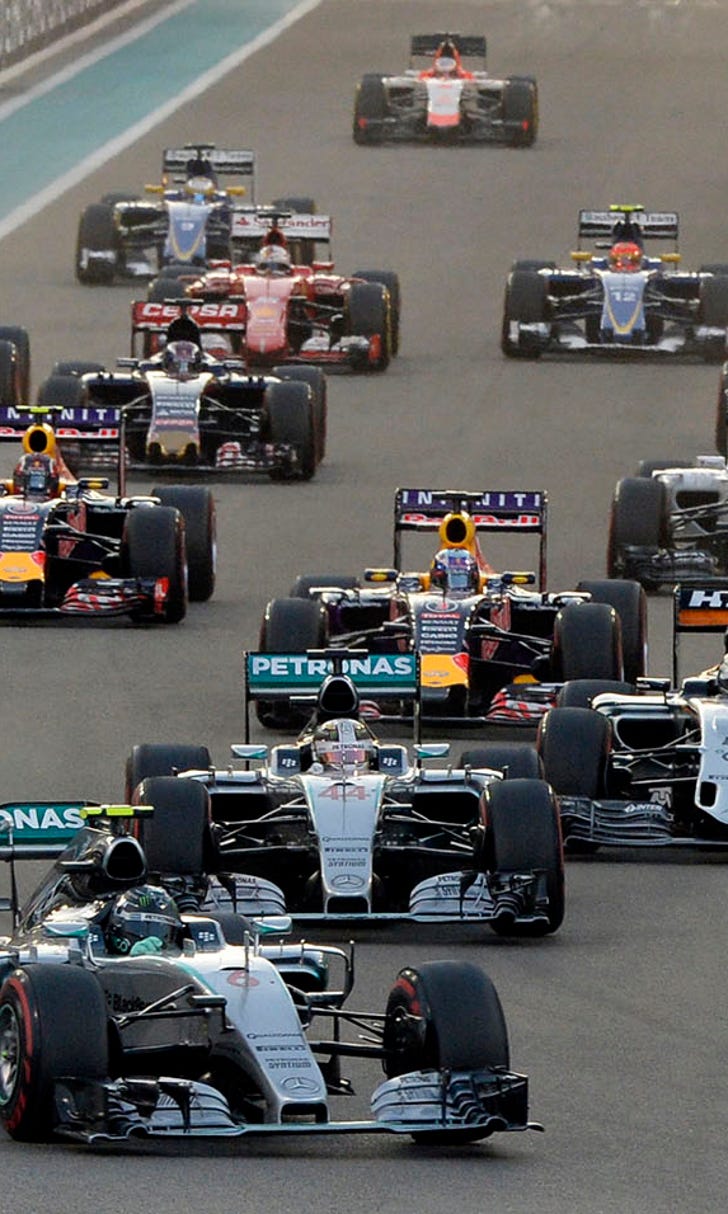 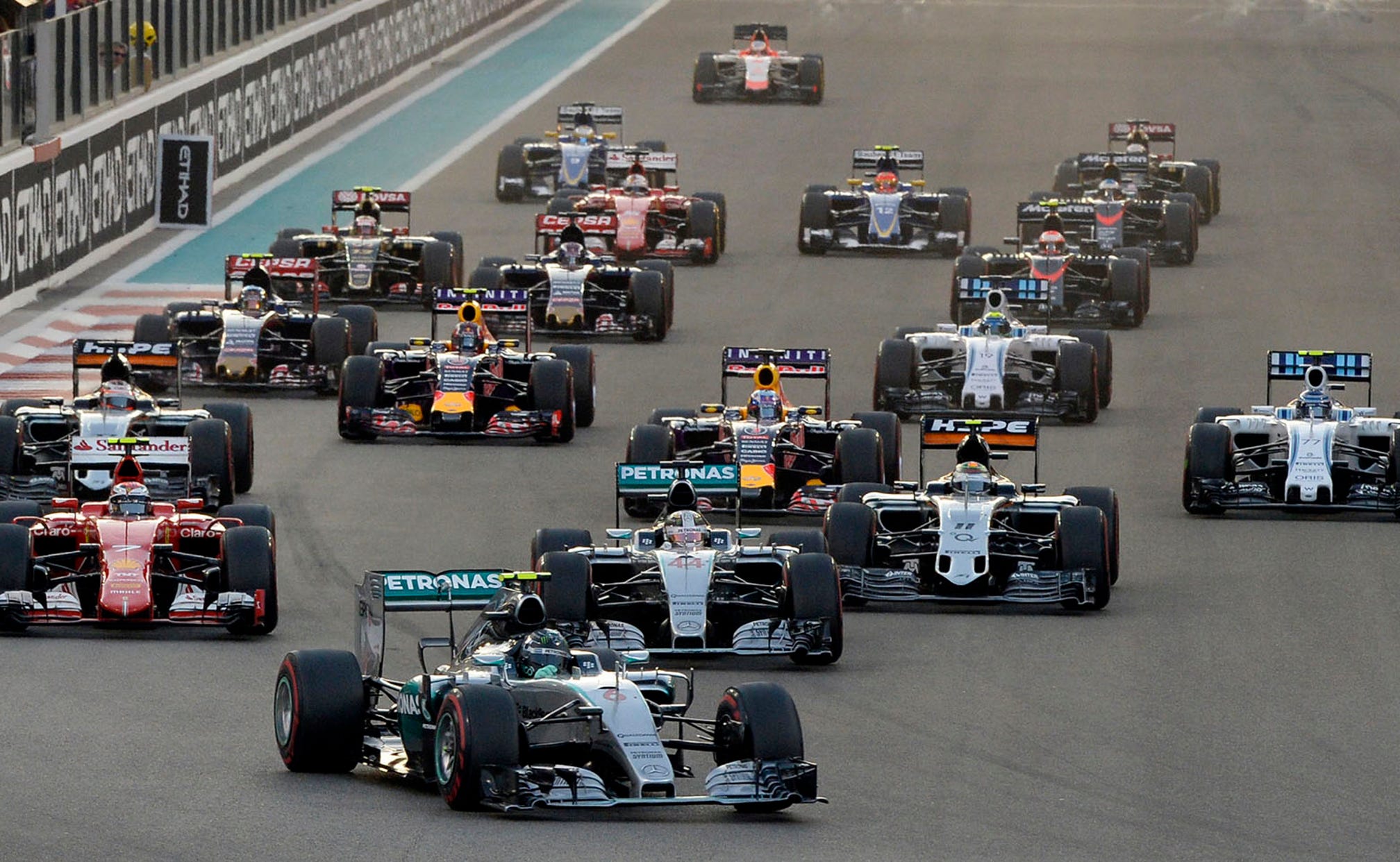 F1: Teams will meet to debate aero regulations for 2017 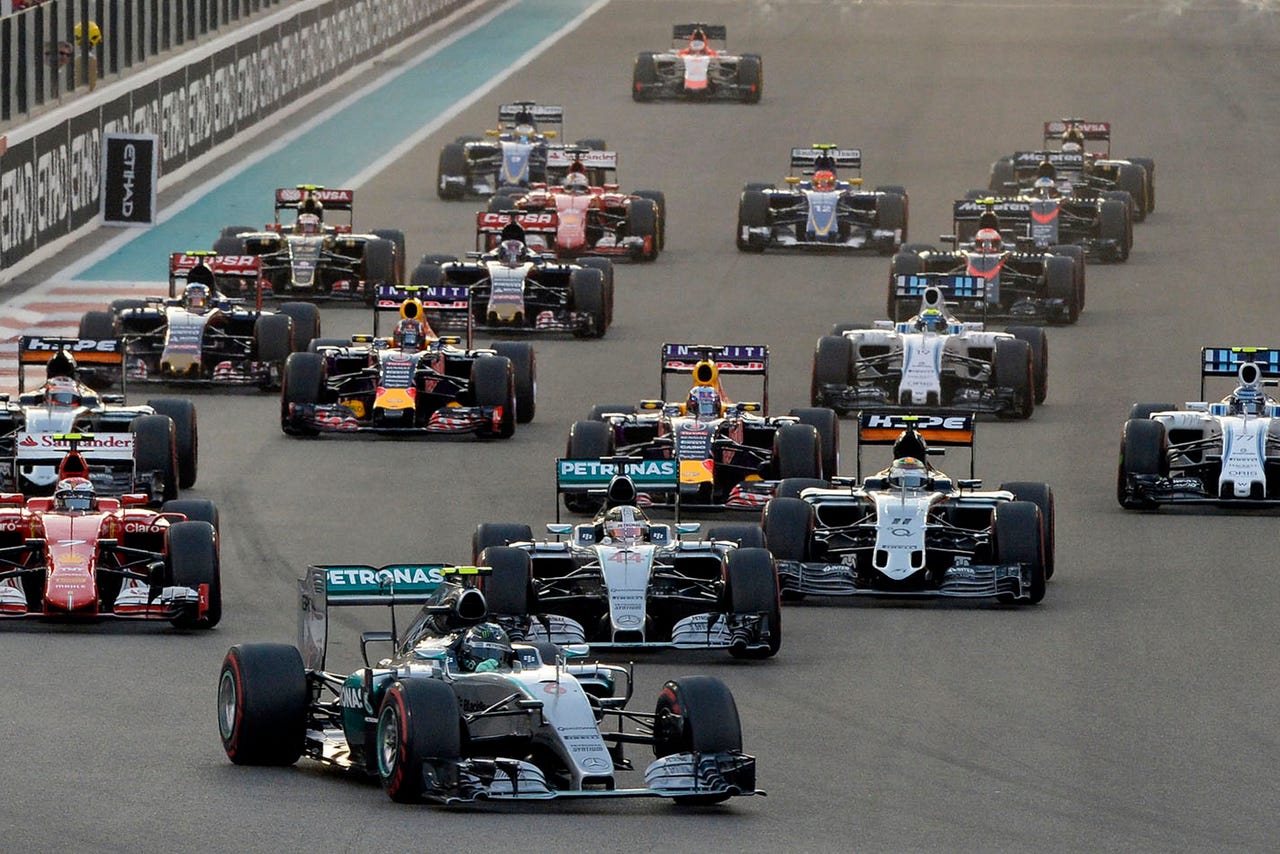 A Formula One Technical Regulations meeting in London today will see the FIA and the 11 team technical representatives attempt to hammer out a definitive set of aero regulations for 2017 -- although they may struggle to find an agreement.

The new rules are intended to meet the mandate handed out last year by the F1 Strategy Group, which was to make cars more difficult to drive and look more spectacular.

At the last meeting in December it was decided to cut back on the previously discussed major hike in downforce. That was mainly because Pirelli demonstrated higher loadings would require higher tire pressures, which in turn would translate into lower grip. There was also a discussion of how higher downforce levels would make it harder for cars to follow each other.

Three teams, notably Red Bull, were opposed to that reining-in process. Inevitably there is feeling that certain teams have an agenda, either because they want to maintain the status quo by minimizing change, or because they hope that major change will disrupt the current pacesetters, which makes it that much harder for a consensus to be reached.

Although there has been no formal meeting since December, the teams have continued to come up with ideas. It's understood that McLaren favors a move towards getting more downforce from under the car, while there is also a suggestion that wheel deflectors could be used to allow drivers to follow each other more closely. A return to active suspension has also been suggested.

The problem is the clock is ticking, and there is only one more scheduled Technical Regulations Meeting in February before the March 1st deadline for a definitive rules package. After that, any changes have to be agreed unanimously.

Williams chief technical officer Pat Symonds even suggested recently that the whole process of change should be postponed from 2017 to 2018.

"I think we've still got work to do on it," Symonds said. "I do feel a little bit rushed, a little bit pressured. I think that personally we're trying to move a little bit too quickly without establishing the basic principles to work from. I'd be much happier if things moved on to 2018 rather than '17 for new rules, and we spent a year really researching what's needed. But that's probably a cry in the wilderness."

Meanwhile another key item on Friday's agenda is weight saving. The minimum weight has crept up over the years -- an adjustment was made to account for the new power units -- and wider wheels and tires planned for 2017 will add an estimated 10-11kgs. The FIA feels that it is time to bring the minimum weight down again, but inevitably the teams claim that there are cost implications.

The meeting will also address 2017 tire testing and some of the issues that emerged from the recent Strategy Group and F1 Commission discussions, such as three gearboxes per driver, and the proposals from the engine manufacturers.

There will also be a discussion of possible changes to the weekend format -- including the addition of an extra Saturday race to the schedule.

Meanwhile in a separate informal meeting in Milan next week, Pirelli will meet Bernie Ecclestone, Jean Todt and a selection of drivers, team personnel to discuss what direction the tire company should take.