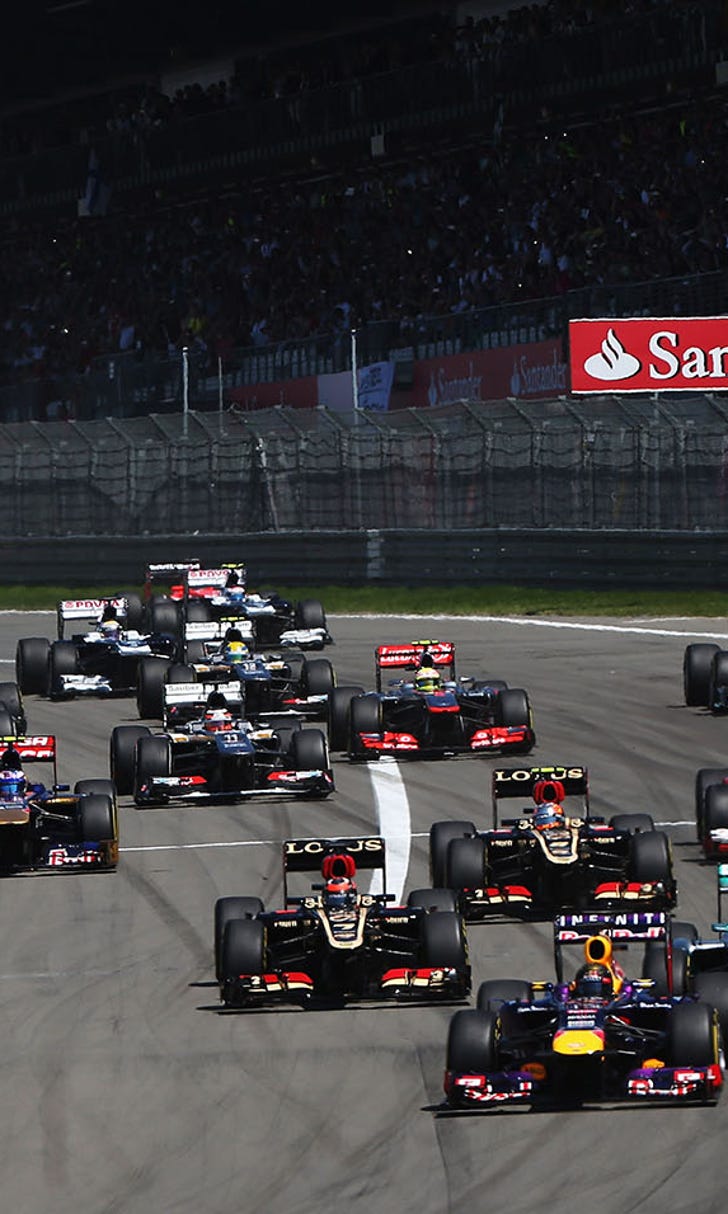 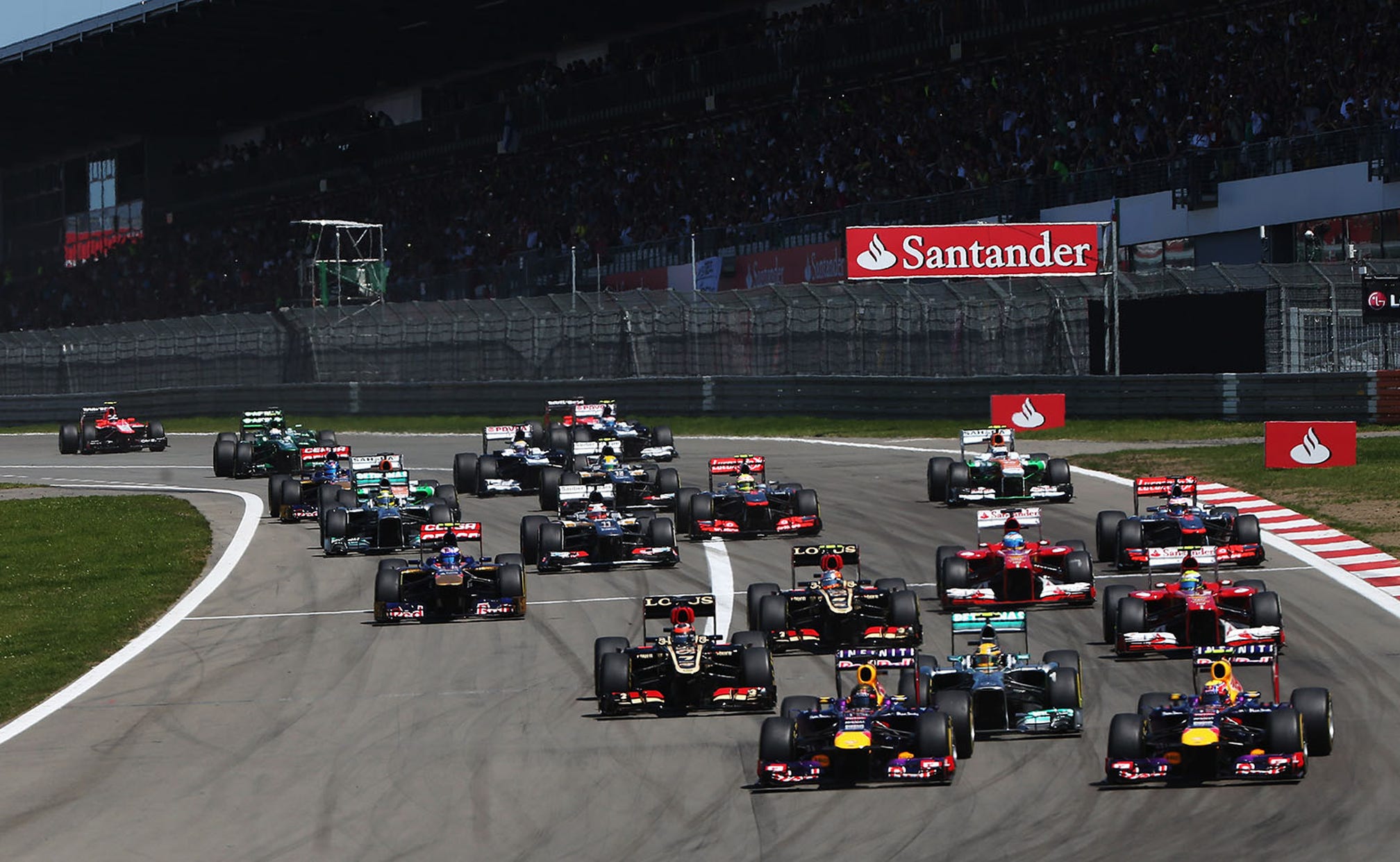 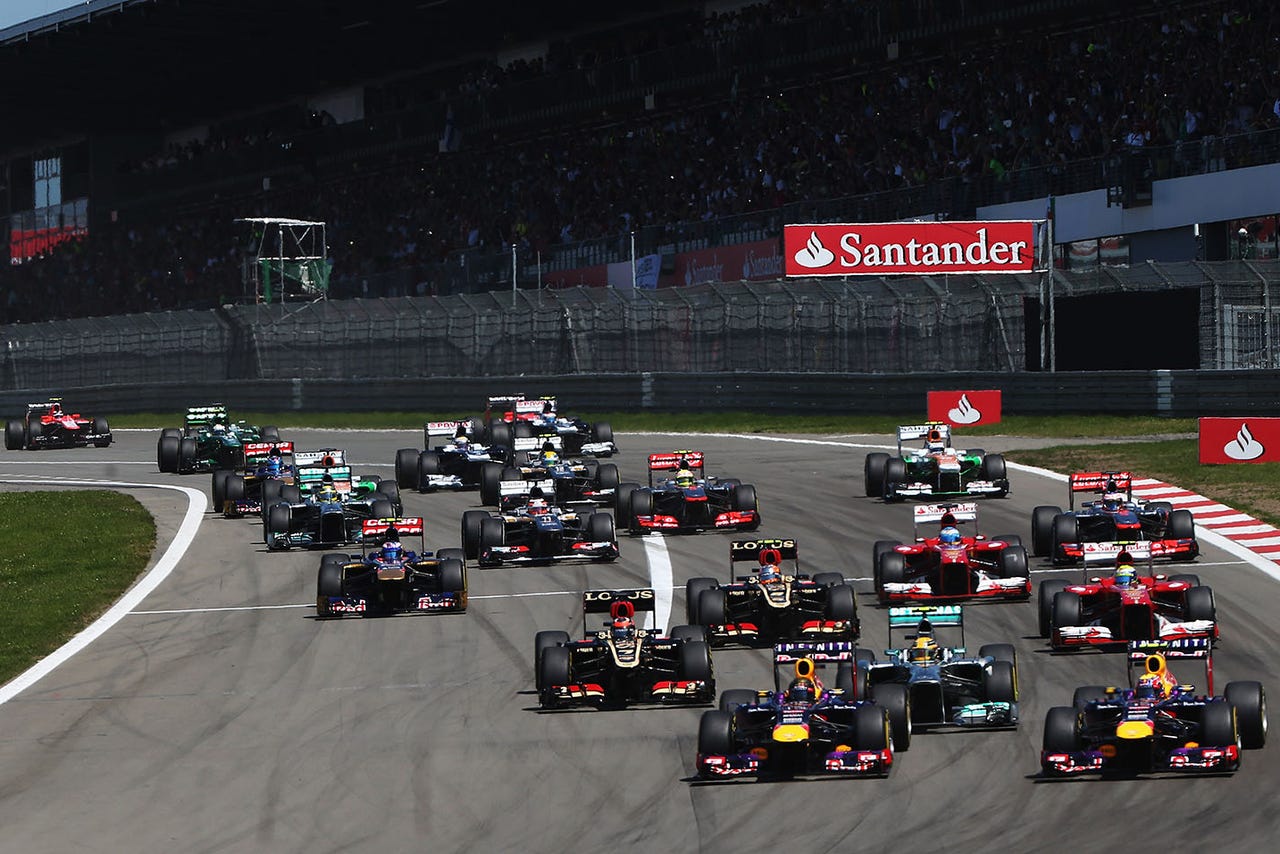 Bernie Ecclestone is not confident about the future of the German Grand Prix.

Just a decade ago, the country was still in the grip of Michael Schumacher fever, which had revolutionized the popularity of F1 in Germany.

But even though Sebastian Vettel, Nico Rosberg and Mercedes proudly wave the flag today, spectator numbers and television ratings are badly down and Germany did not even host a grand prix this year.

"It's a mystery to me," F1 supremo Ecclestone told Die Welt newspaper.

"I don't know what's going wrong but obviously Germany has lost the joy for F1."

Currently, Hockenheim is confirmed to return with a 2016 race, but as the contract is for an annual alternation with the Nurburgring, 2017 could see Germany disappear from the calendar yet again.

"When it was for sale, I agreed to buy it," he told the specialist German-language website Motorsport-Magazin.com.

"They came back to me and said they had an offer that was one or two million higher."

Ultimately, it is the higher bidder that has got the Nurburgring into its latest trouble, with Ecclestone charging: "The stupid thing is that, for the sake of two million, they lost someone who would have made sure the race is there for 100 years.

"It is disappointing and annoying, but that is why we lost the Nurburgring," Ecclestone said.

And he said he couldn’t imagine the situation changing in time for a German Grand Prix in 2017.

"I think we can say for sure that there will not be a race (then)," said Ecclestone.