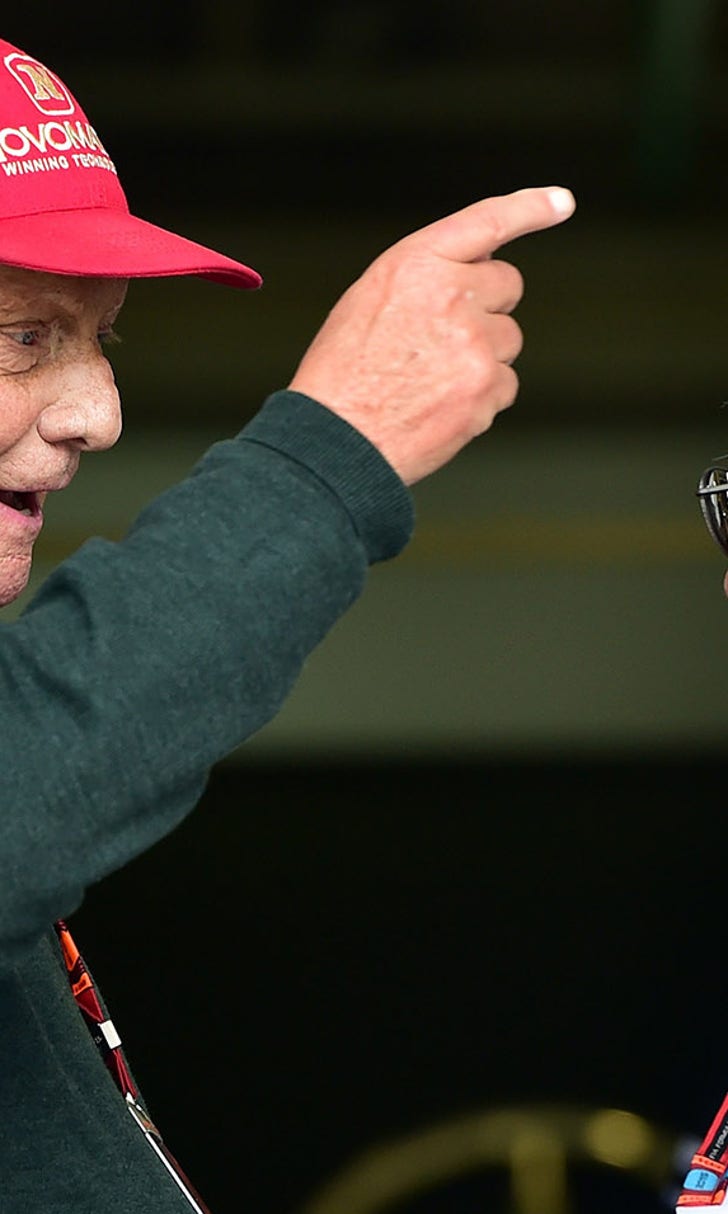 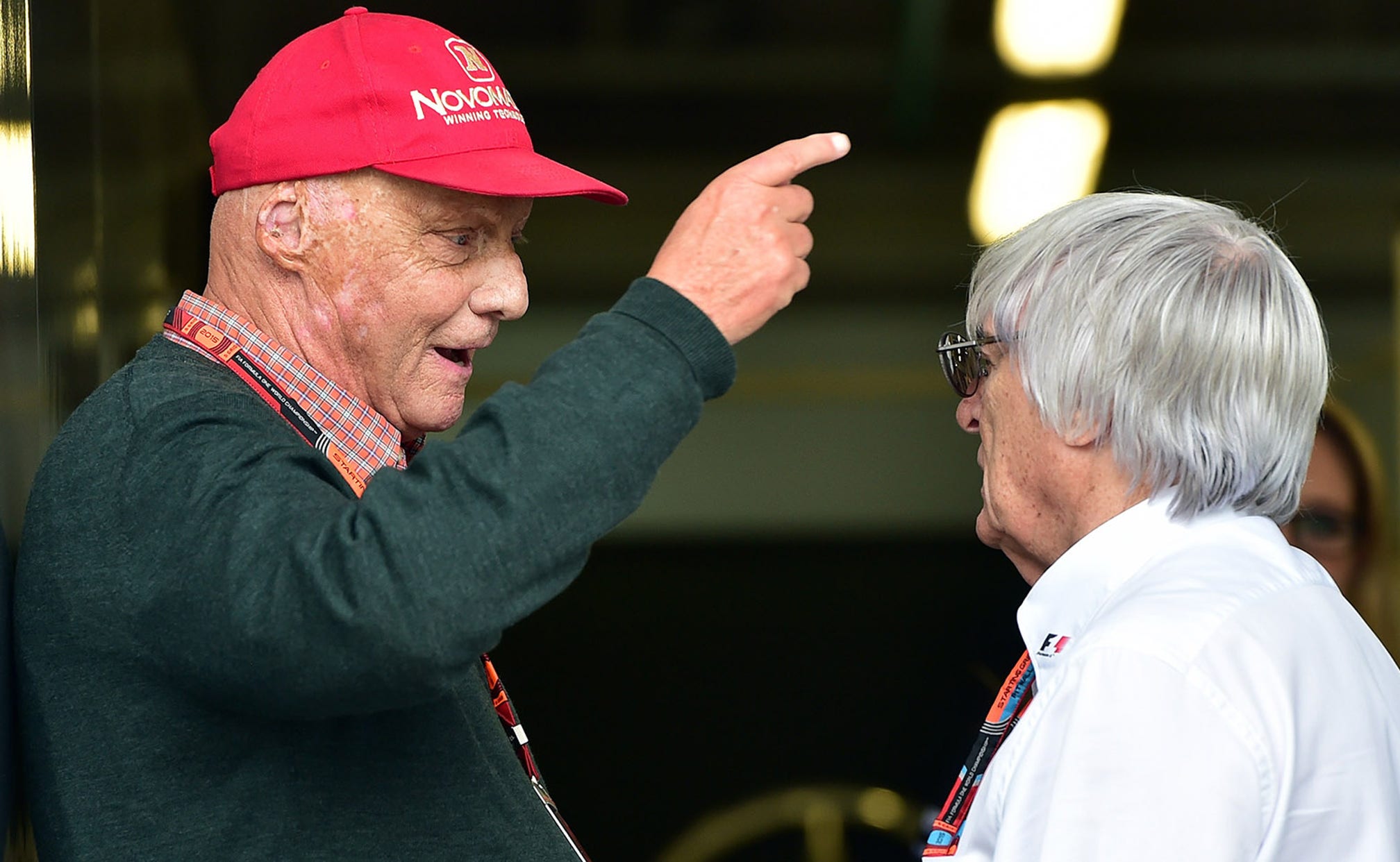 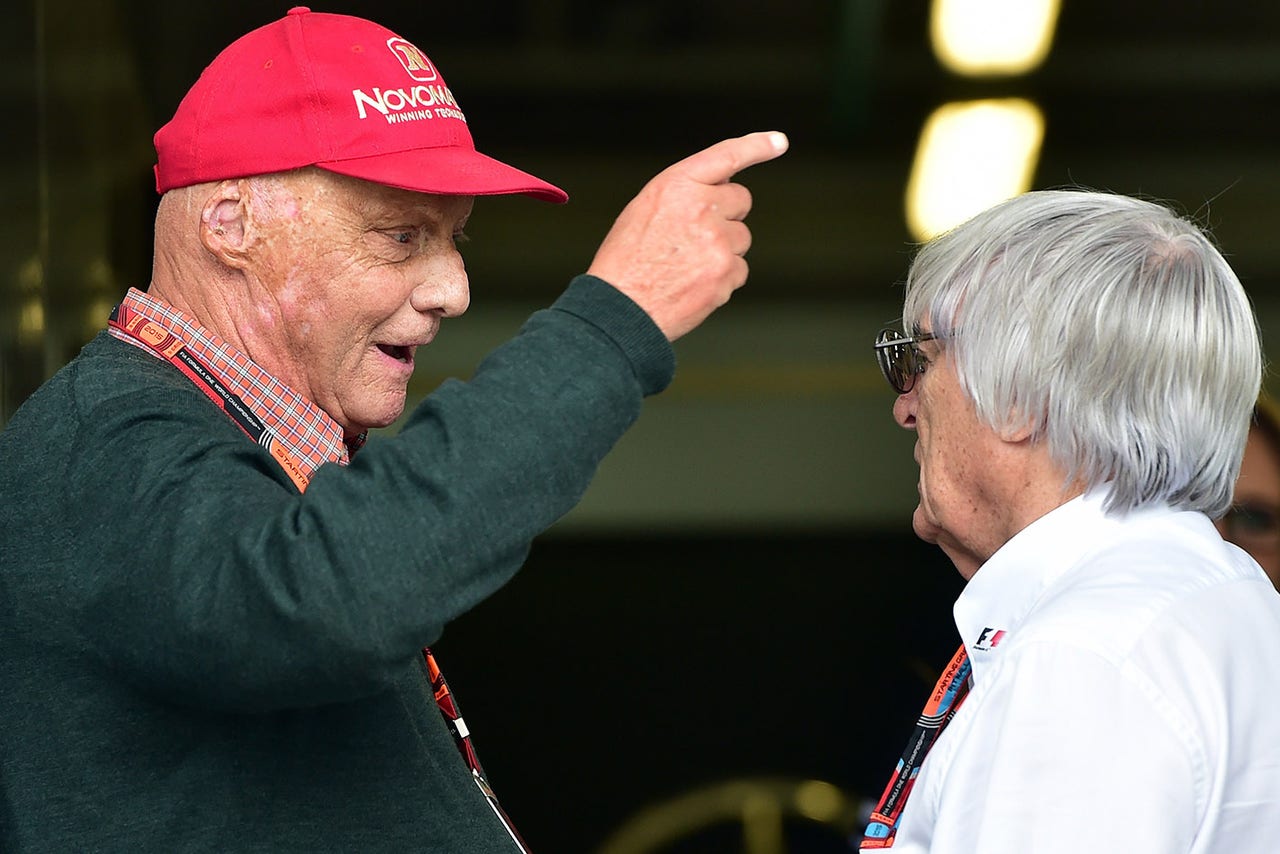 Niki Lauda says that F1 has lost all direction – and blames Bernie Ecclestone and Jean Todt for the situation where changes desired by the teams can easily be blocked.

Lauda says that the new qualifying system was a “big mistake.” He was present at the Strategy Group meeting where the system was first floated, but only as an observer, as Toto Wolff was the official representative of Mercedes.

“This strategy meeting, Bernie stood up and said, 'We have to make more excitement in the practice,'” Lauda told Sky F1. “The first in qualifying will have to start from the 10th position, and the 10th guy has to start from first position. Horner said, 'Yes!' because he thought he would be 10th and it would give him pole position.

“So it all started. We all laughed, but it was serious. And then Charlie [Whiting] came up with this new system, so to get out of this problem with first and 10th, we were led into this big mistake. And this is the way it happened.

“It was obvious that when we took that decision nobody thought of all the details. But when the team managers got together later, and Charlie, they realized there might be some up and downs.

“The funny thing was once it was voted through then Ferrari was against it, then when the team managers complained that it might not work that well it was voted again, and everybody was for it.

“So this is really wrong, and we should change it quickly, get everybody here together, have a quick discussion about changed for Bahrain. People can make mistakes, this is a big mistake.”

Lauda pulled no punches when it came to the bigger picture: “We lost I think all direction. Now it is very simple. Normally Bernie and the teams stick together because we have contracts with each other to run the business of the sport. But it has changed because Bernie and Jean Todt, the president of the FIA, try to decide things beforehand together. If the teams don't like it they can vote together against us, or the other way round.

“So the whole system is blocked at the moment, in a situation where everybody is defending his own position, nobody is thinking globally what is the best for the sport, and therefore we make these wrong decisions.”