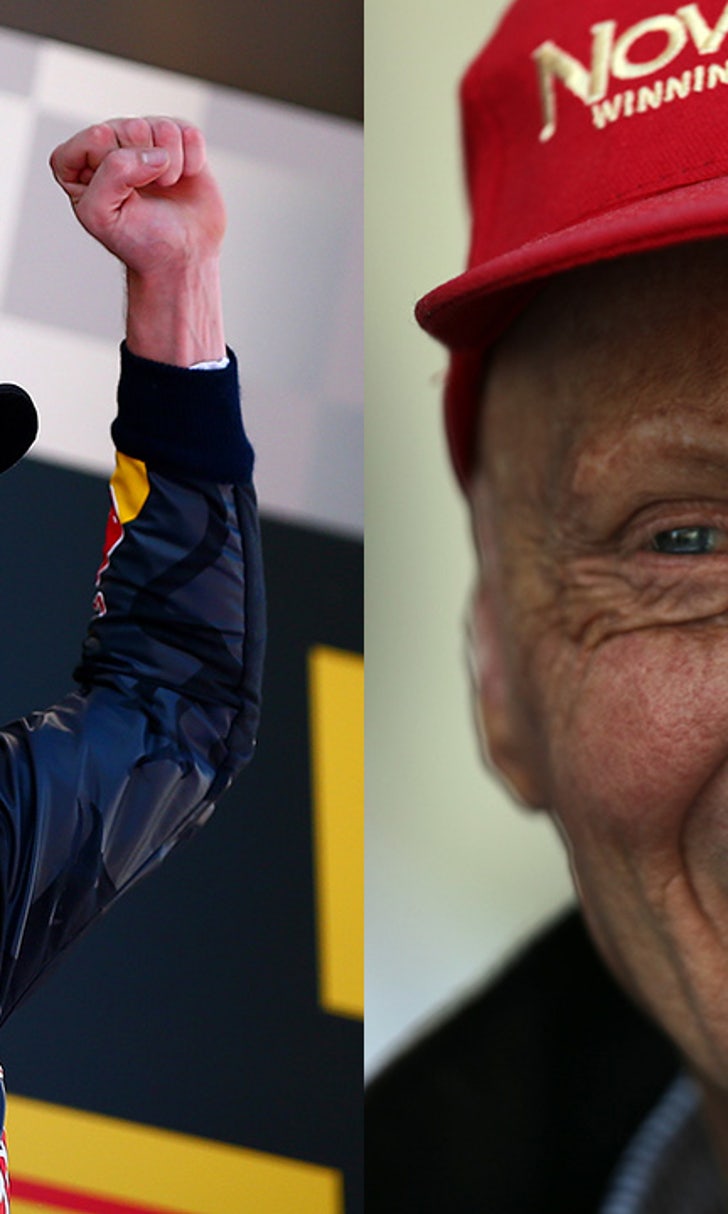 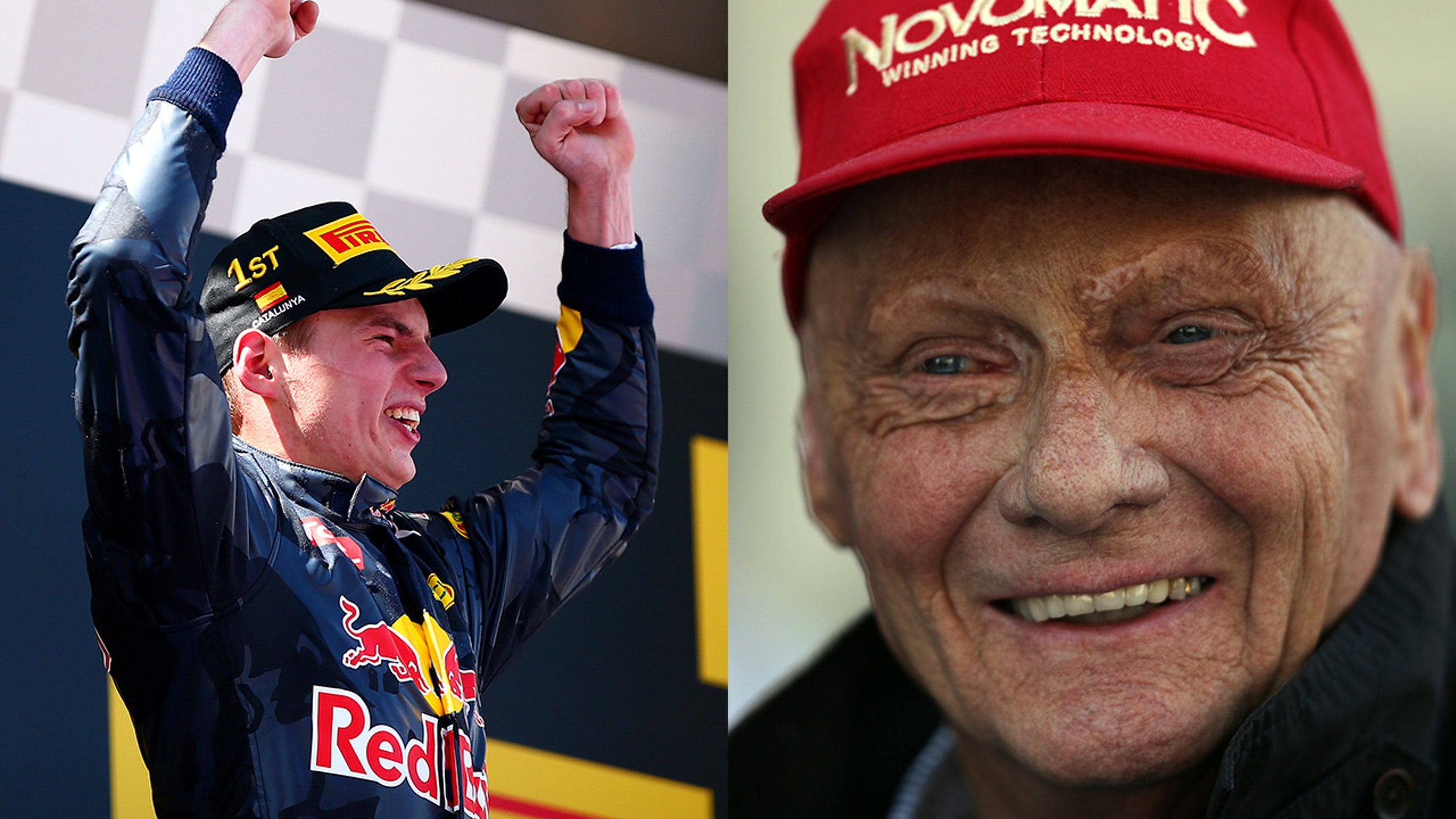 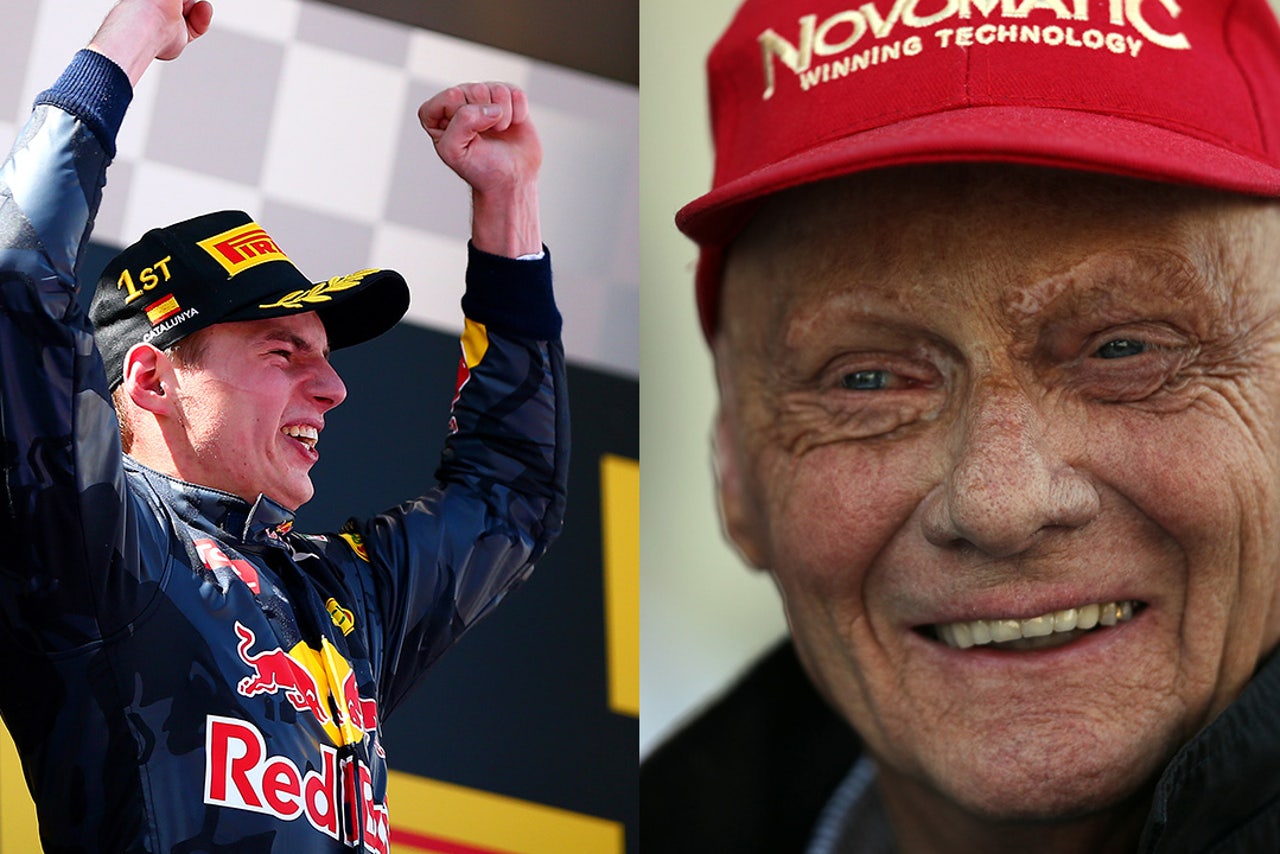 Even Dr. Helmut Marko's arch rival Niki Lauda had to tip his famous red cap to Max Verstappen on Sunday.

As the Mercedes team chairman, Lauda was furious in Barcelona after the collision between Lewis Hamilton and Nico Rosberg opened the door for Red Bull's new recruit Max Verstappen to record an historic win.

"I have no answer except to take my cap off," the F1 legend is quoted by the German news agency DPA.

"What we are seeing is a talent of the century," Lauda added, referring to Verstappen.

For once, Lauda and his compatriot Dr. Marko - the architect of Red Bull's often controversial young driver program - completely agree.

"It is unbelievable what he (Verstappen) did," Marko told the Austrian broadcaster ORF. "The way he kept the lead with someone like Raikkonen harrying him is incredible."

Writing for Italy's La Repubblica, correspondent Marco Mensura summarized Verstappen's shock breakthrough in Spain by declaring that - like or not the methods of Marko's brutal regime - Red Bull has uncovered a true F1 star.

"Congratulations to him and those who have understood the talent on their hands.

"That said, I would go against the ocean of rhetoric about this guy (Verstappen) to repeat what I have said before: I would have preferred Red Bull to handle this driver change differently.

"Betting on teenagers is good marketing, but from the sporting point of view it produces one Verstappen for every 50 Alguersuari. Sportingly speaking, it is carnage," Mensura added.