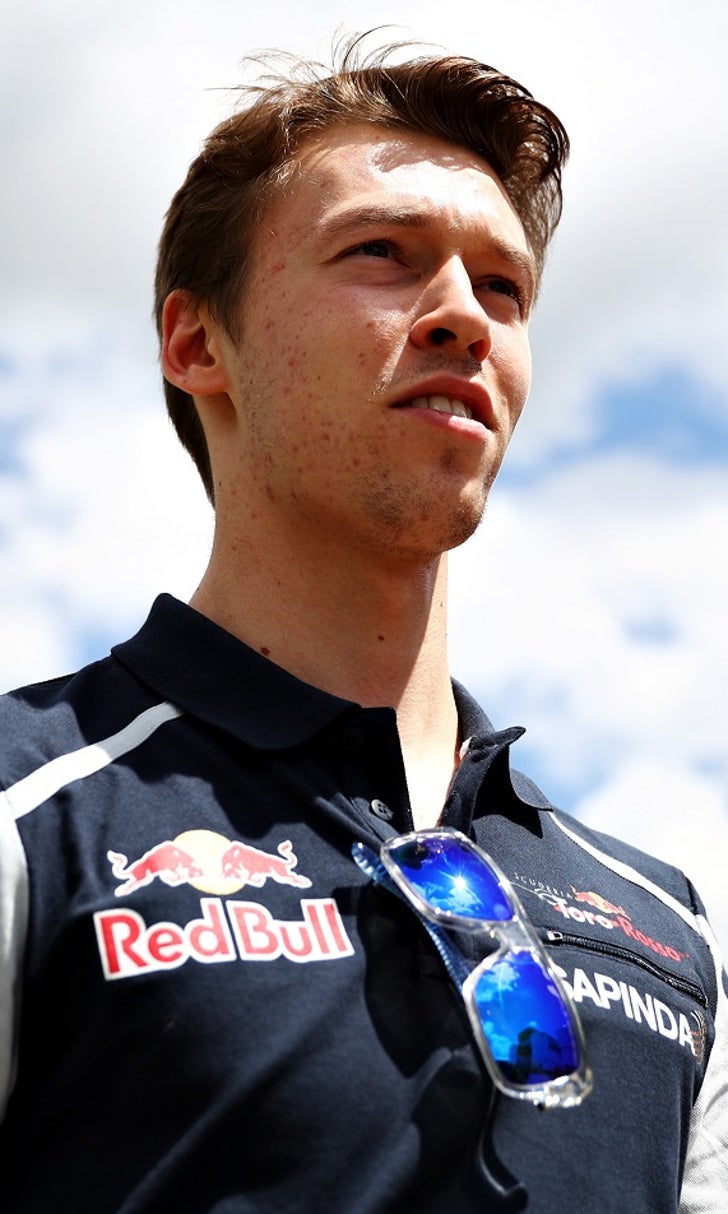 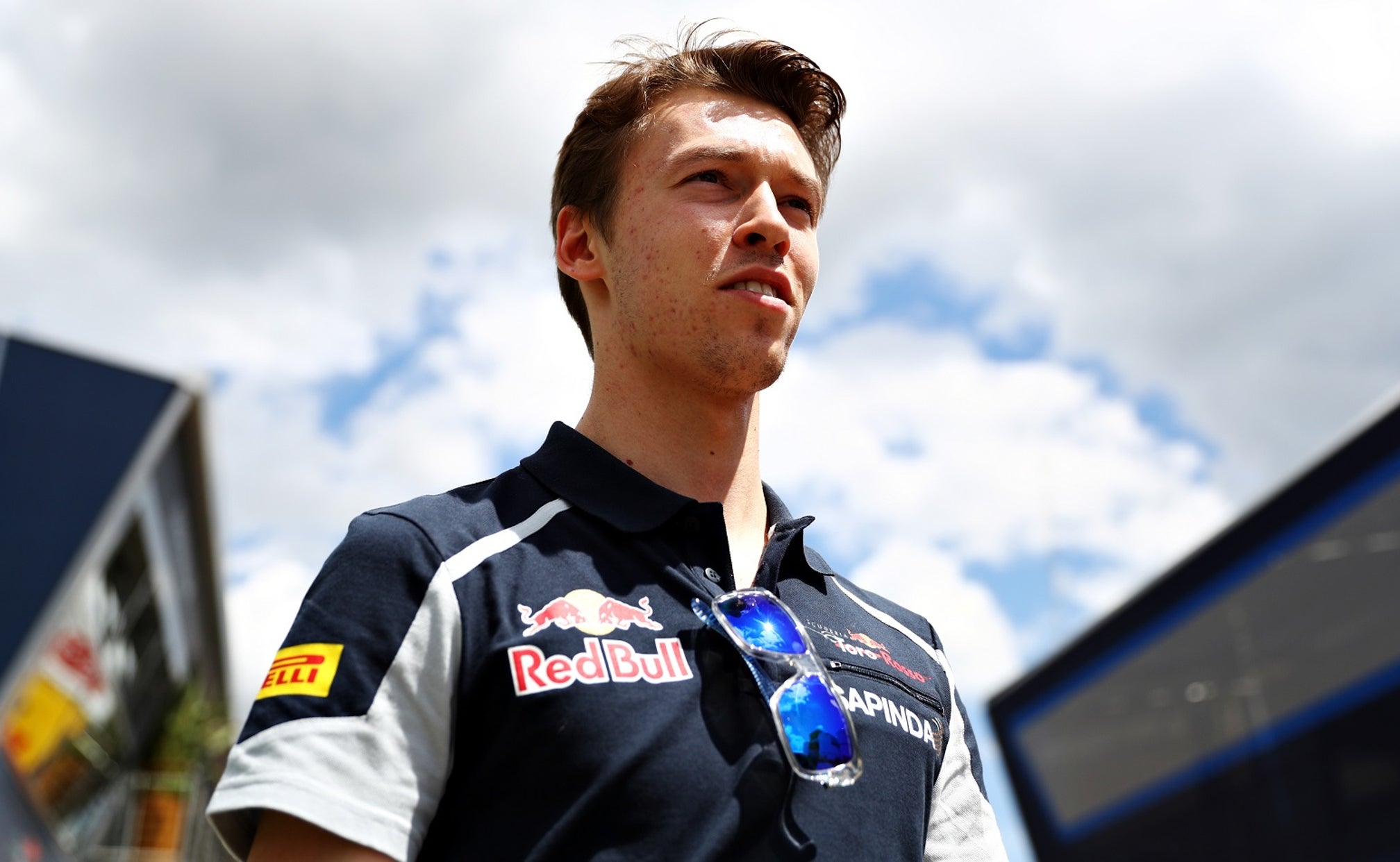 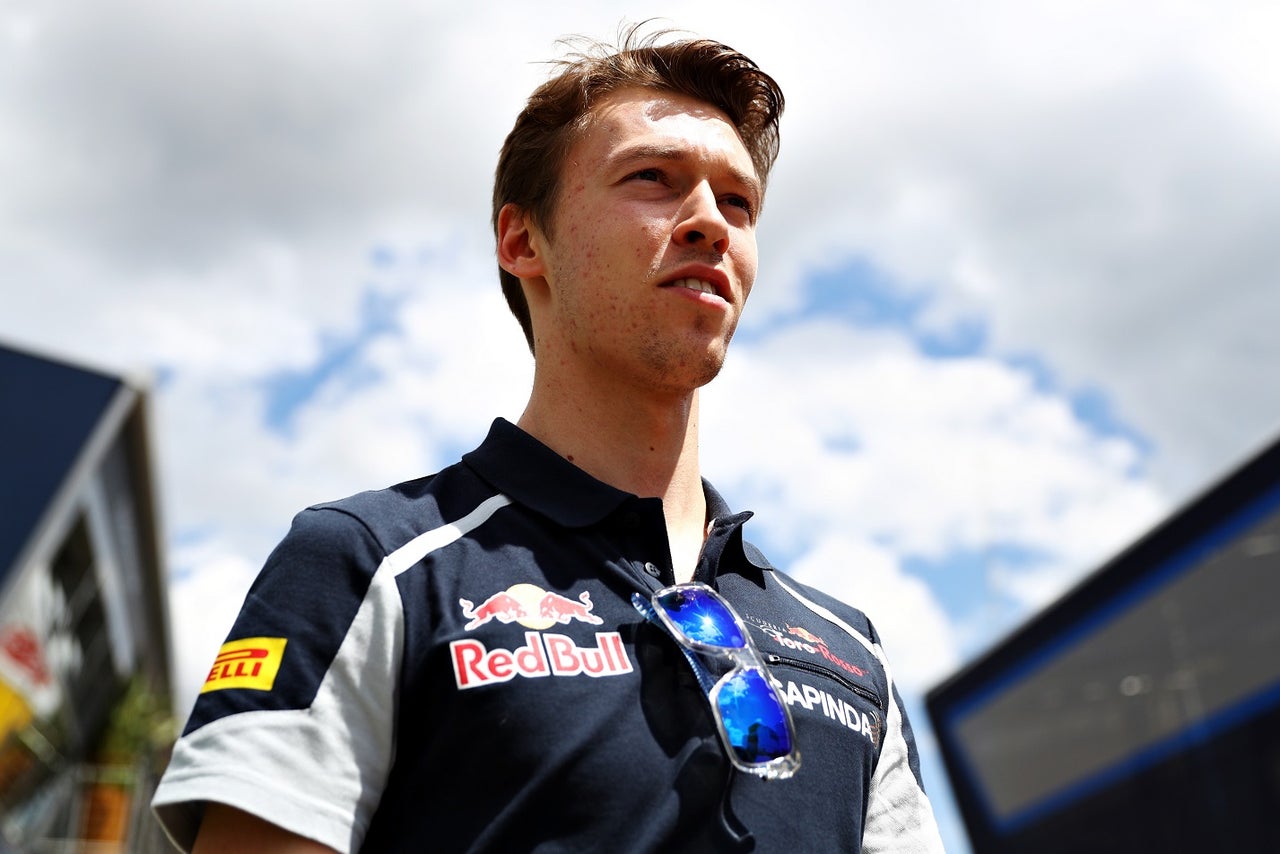 Toro Rosso’s Daniil Kvyat is among the top candidates for a Force India seat in 2017 as the Silverstone-based team seeks a replacement for Nico Hulkenberg, who is on his way to Renault.

The Russian figures high on the team’s current wish list, along with Esteban Ocon and Jolyon Palmer.

Given the extent of the rule changes for next season, Force India does not want to take a complete rookie, and the team is seeking a driver who can keep Sergio Perez on his toes and who has a personality that will fit with the team.

Kvyat checks all the boxes, and it’s worth noting that, just like Perez after his McLaren season, he would arrive at Force India fully motivated to rebuild his career after being dropped by a top team. He would have to be released by Red Bull, and it’s understood that the energy company has yet to make a decision on his future.

Ocon and Palmer are also highly regarded by Force India’s management, with both drivers seen as having outperformed their respective 2016 teammates. Both men have also previously tested for the team – Ocon in Spain and Austria in 2015, and Palmer in Abu Dhabi at the end of 2014 – and both created a good impression.

In contrast, Ocon’s teammate Pascal Wehrlein, who also tested for Force India, is not on the team’s shopping list.

Ocon has the advantage of potentially coming with a Mercedes deal in the form of a discount on engine and gearbox, while Palmer also has a modest amount of funding. However, finance is not believed to be the defining factor in the team’s decision.