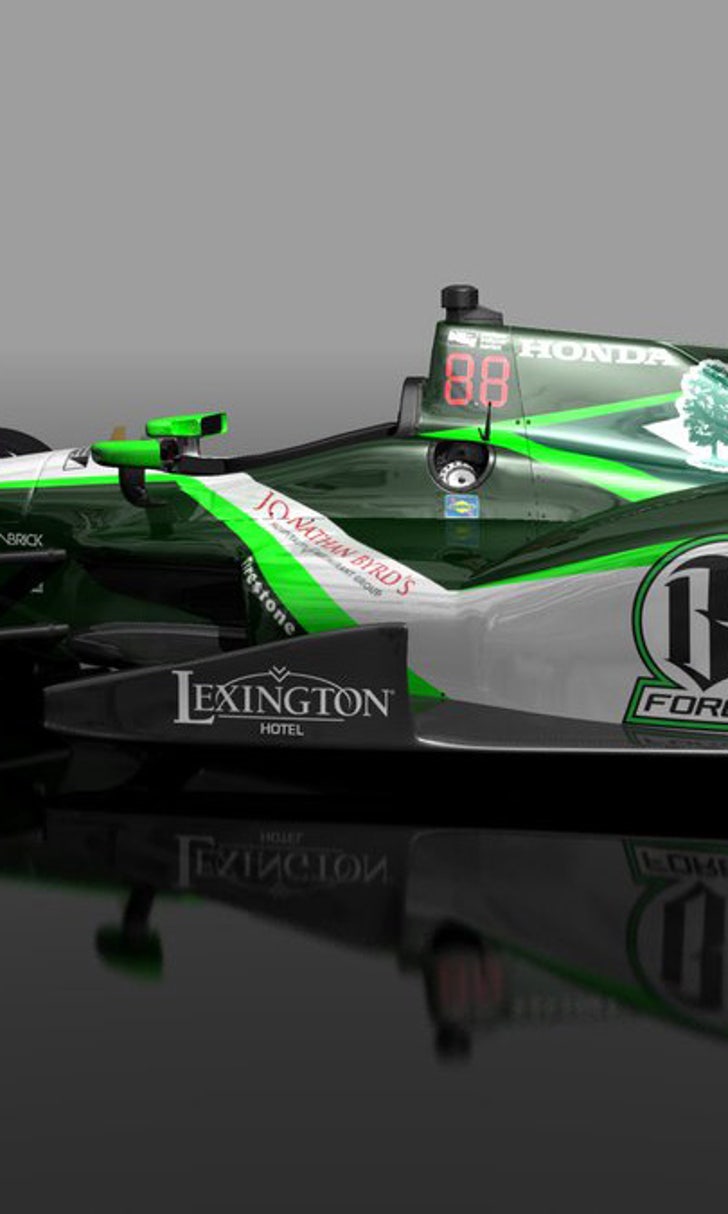 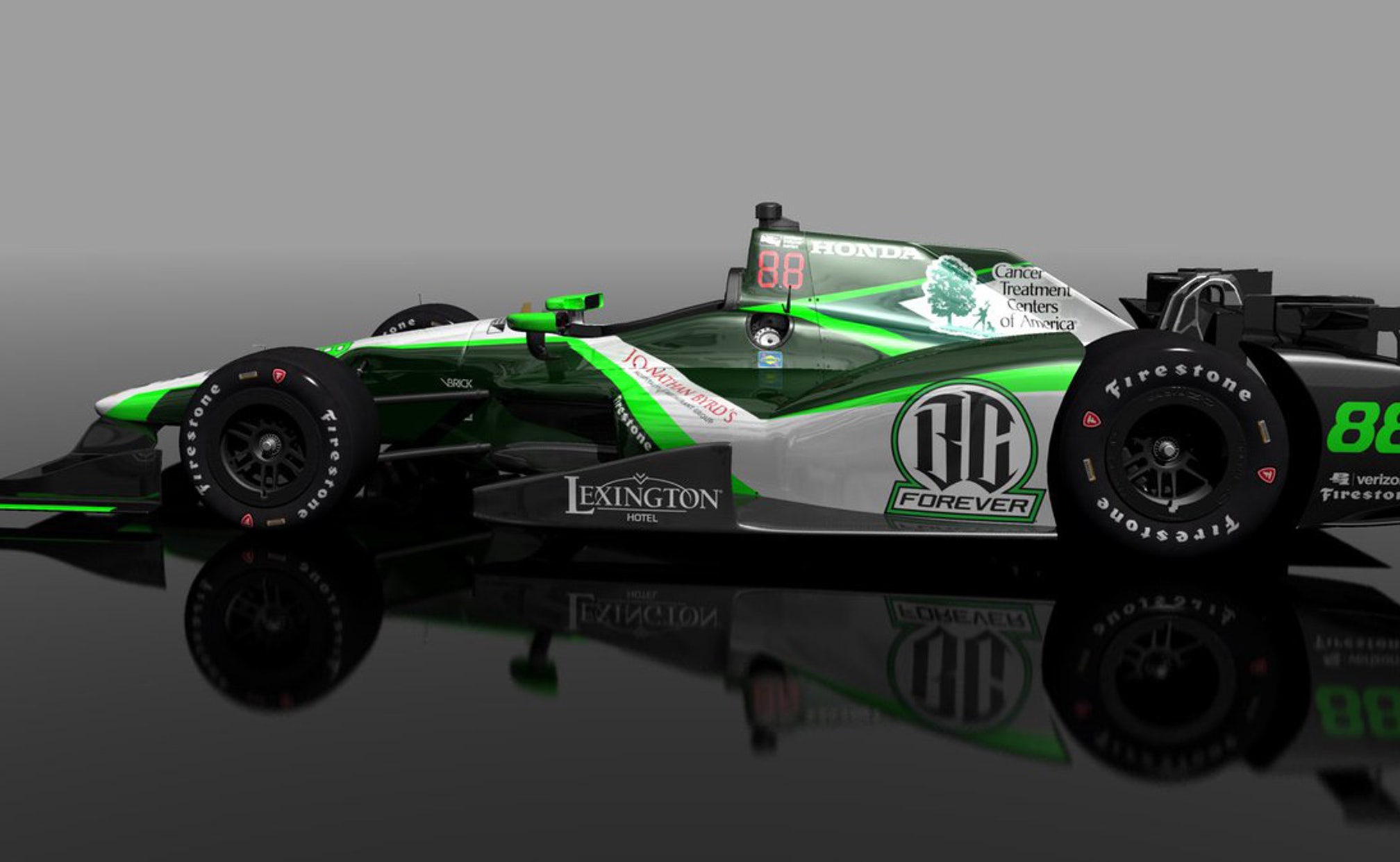 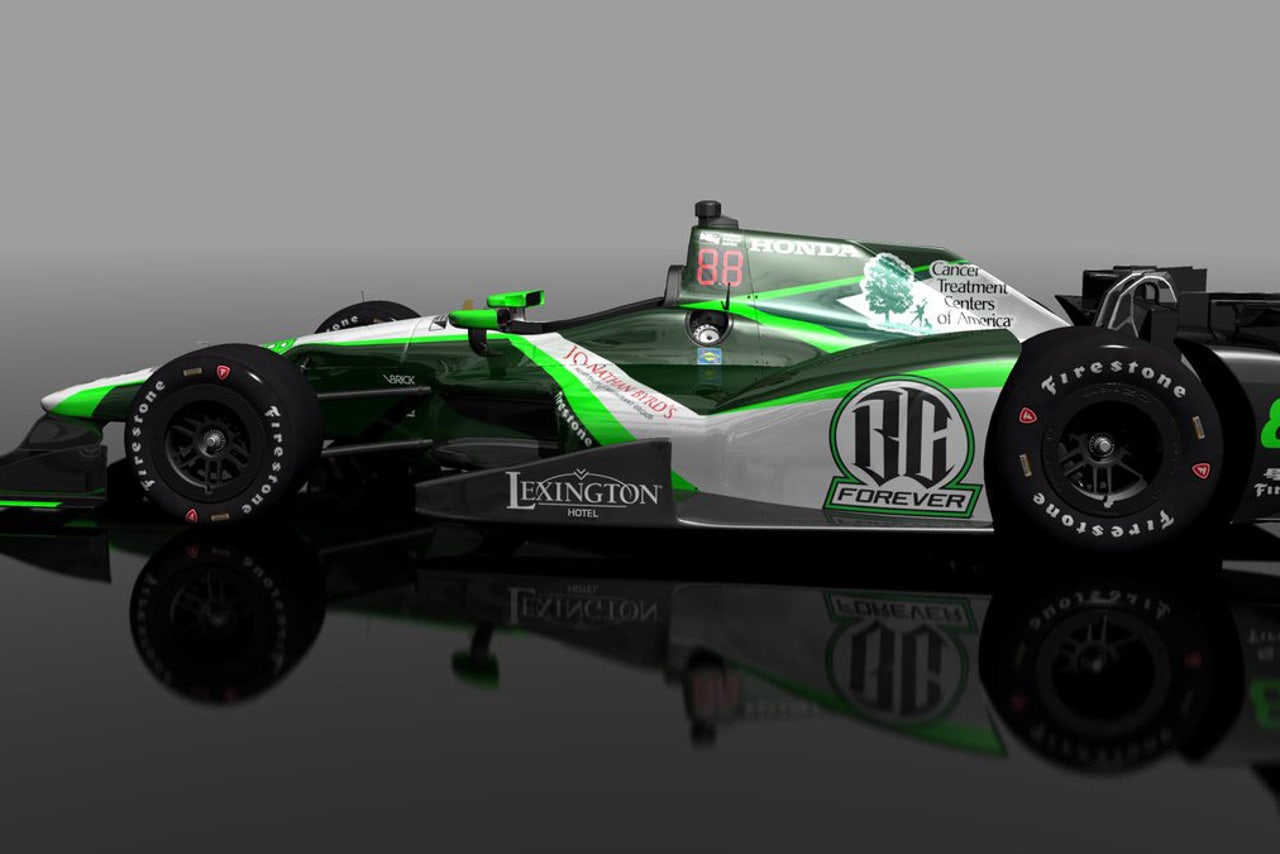 Dale Coyne Racing announced Tuesday that Conor Daly will drive the No. 88 in Sunday's IndyCar race at Pocono Raceway to honor the memory of Bryan Clauson.

Clauson, who died Aug. 8 from injuries sustained in an open-wheel accident in Kansas, finished 23rd in the Indianapolis 500 in May in the No. 88 for Jonathan Byrd's Racing.

"Honored to carry the initials of a legend on the side of our car this weekend. Let's ride" Daly posted on Twitter.

DCR also announced that Pippa Mann will drive the No. 19, and her helmet will have the "BC Still Chasing 200" logo on it in Clauson's honor.

Clauson, one of the top dirt racers in America, was chasing USAC's all-time wins mark and was well on his way to compete in 200 events this season.

Honored to carry the initials of a legend on the side of our car this weekend. Let's ride #BCforever @ByrdRacing pic.twitter.com/KFgbLFNmoJ