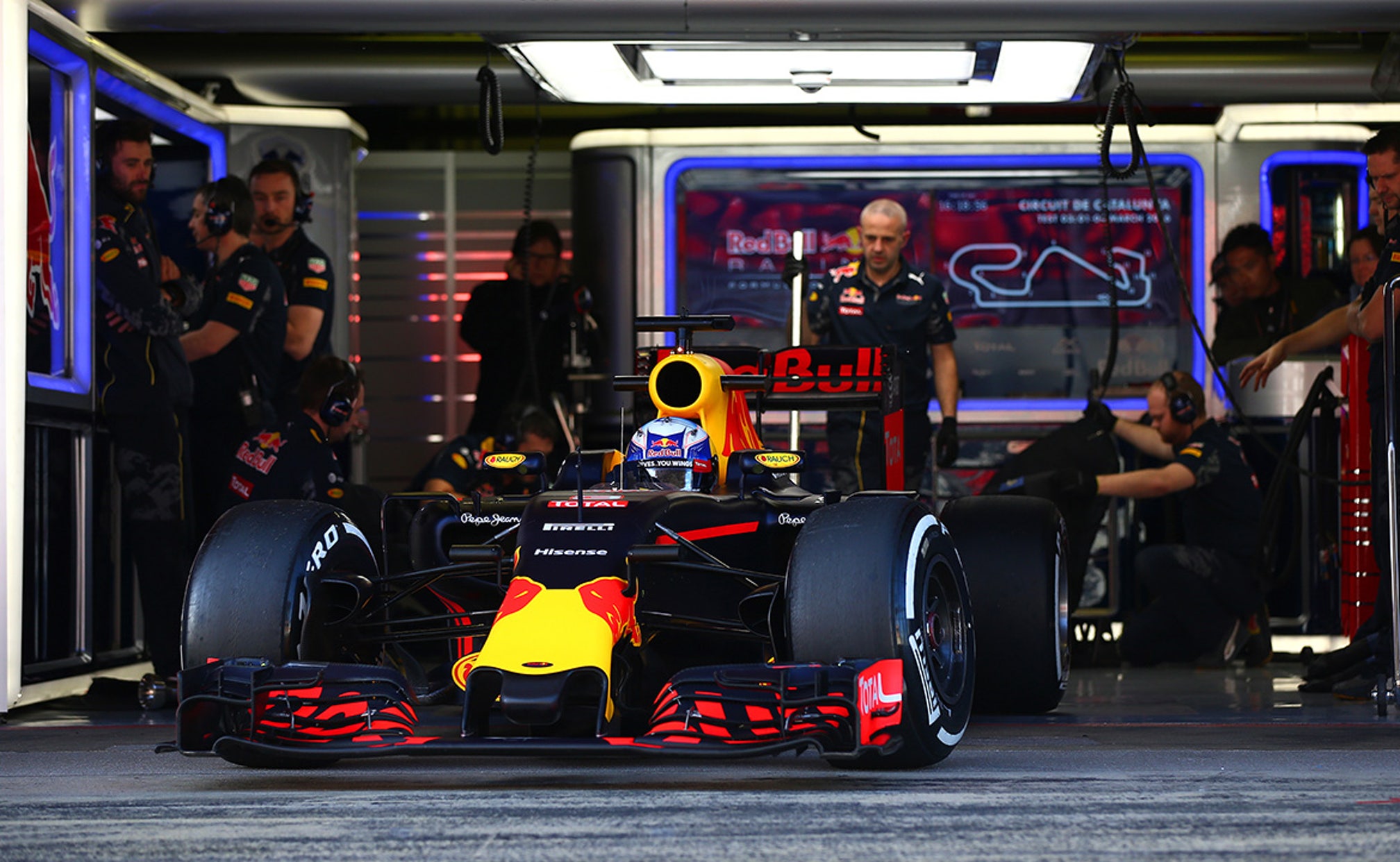 Check out what's new with F1 rules for 2016 season 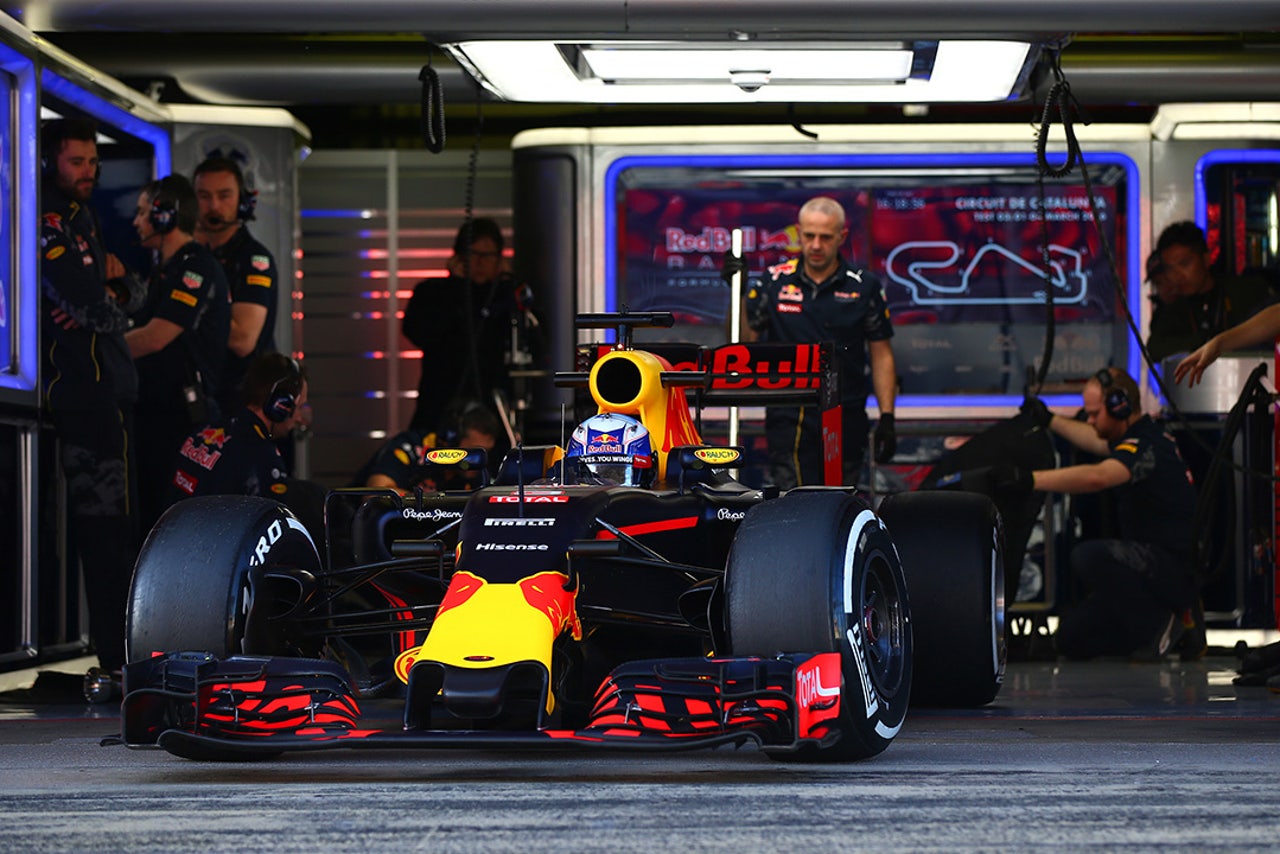 Formula One is awaiting big aerodynamic changes that will come in 2017, but there are still a lot of changes for the upcoming 2016 season -- more than we originally expected.

At the beginning of March, the FIA confirmed a late change to the qualifying system for this season. Like last year, qualifying will still be split into three sessions, but now it follows an elimination format. After seven minutes, the six slowest drivers are eliminated at 90-second intervals, leaving 16 cars. All drivers complete their final laps in Q1 and the slowest is then eliminated at the end -- leaving 15 cars for the second round.

The same process then happens in Q2, with six drivers eliminated at 90-second intervals, and the slowest is knocked out at the end -- leaving eight cars for the third round rather than 10 with the previous procedure. The elimination process then continues until two drivers are still in contention at the end of the session.

Tires will be a big talking point this year, as Pirelli has added a fifth tire to its range with the ultrasoft, which is distinguished by purple markings. It will only be seen at tracks like Monaco and Singapore, as well as other venues where the supersoft was used in the past. The rules for the usage of tires on race weekends have changed, as Pirelli will now bring three compounds instead of two at each event.

Among the three compounds, teams can choose which tires each driver will use, although the selection has to be made and communicated to Pirelli several weeks before the event. This choice only applies to 10 of the 13 sets each drivers has -- Pirelli chooses the other two, while one set of the softest tire is kept specifically for the third round of qualifying.

Over the winter, teams had very few technical changes to deal with as the big revolution is set for 2017. However, the head protection around the cockpit sides is now 20mm higher, with a more stringent side impact test -- increased from 15 to 50kN, providing greater protection for the driver.

The other key change is to exhaust regulations. Engine exhaust systems must now have a single turbine tailpipe exit, and either one or two wastegate tailpipe exits, whereas before there was one tailpipe. As previously, all these have to face the rear of the car. The idea of separating the turbine and wastegate exhausts was to improve the noise of the engines, although it also adds a little extra weight because of the additional pipes.

The rules now allow power unit manufacturers to supply different specifications of engines, like those which were previously homologated. This means Scuderia Toro Rosso can use a 2015 Ferrari power unit this season. Last year, a special exemption was made for Manor Racing as they used a 2014 Ferrari unit.

The rule specifying a maximum number of races per season has been changed for this season, with the limit rising from 20 to 21. As a result, it makes room for a new race in Baku, as well as the return of the German Grand Prix.

The increase has also triggered a significant change in the number of power units each driver is allowed for the season, from four to five. In theory, this should mean we'd see fewer grid penalties resulting from the use of extra power unit elements. That's why confirmation of the United States GP had an extra significance for teams. Had the race been cancelled before the season opener in Australia, the allocation would have changed back to four.

The engine token system operates the same as last season -- four power unit manufacturers receiving 32 tokens to spend over the winter, with any not used by the start of the season available for use as the year goes on. However, previously some areas of the power unit could not be modified as time went by â that provision has now been dropped.

After its successful use last season, the Virtual Safety Car will now be used in practice sessions, which is an attempt to reduce the number of red-flag stoppages.

As part of the FIA's continued quest for improved safety, cars are now fitted with a high-speed camera, which will assist with the analysis of accidents. Drivers also have to wear in-ear accelerometers in both testing and racing situations.

Finally, the FIA will clamp down on radio communications a step further this year. Although it is more of a clarification than a rule change, there will be a significant impact as teams face much tighter restrictions on what they can tell the drivers. This means drivers will need to have an even better understanding of their steering wheels controls and procedures compared to past seasons.