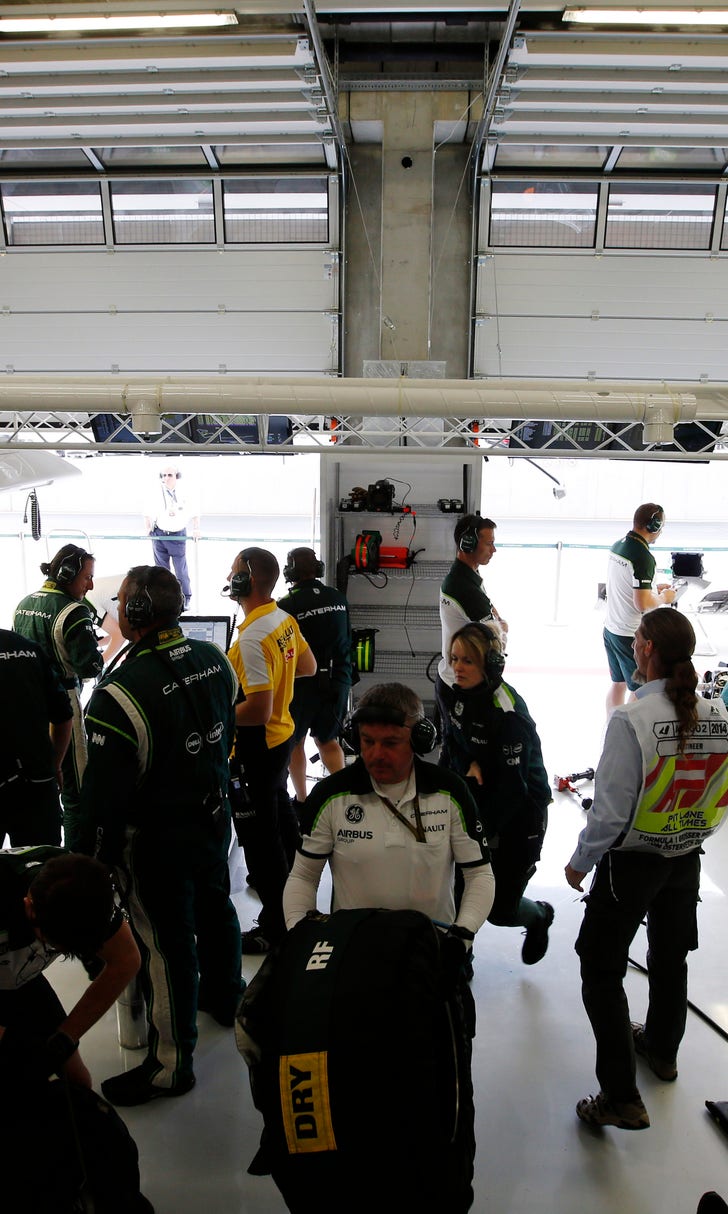 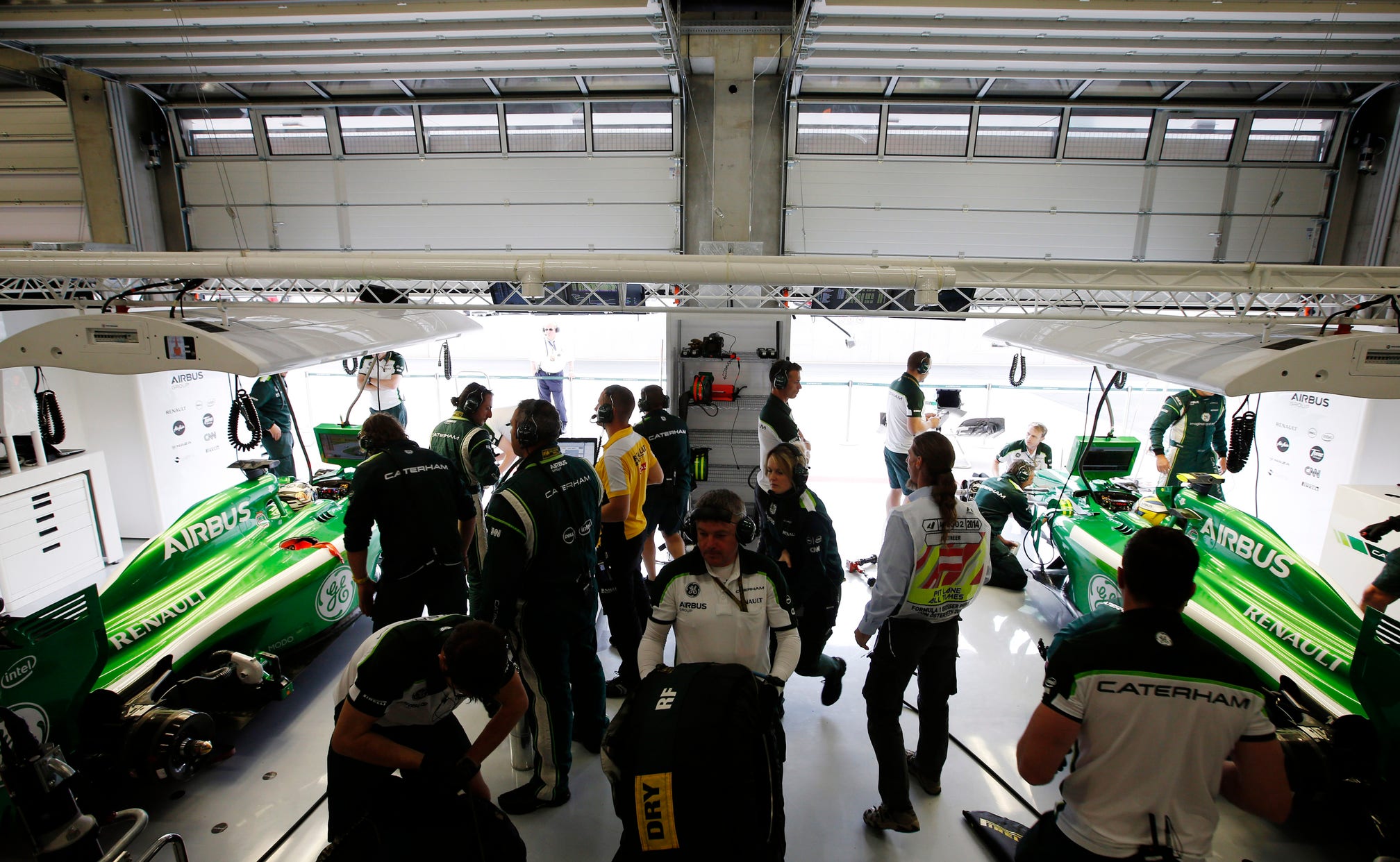 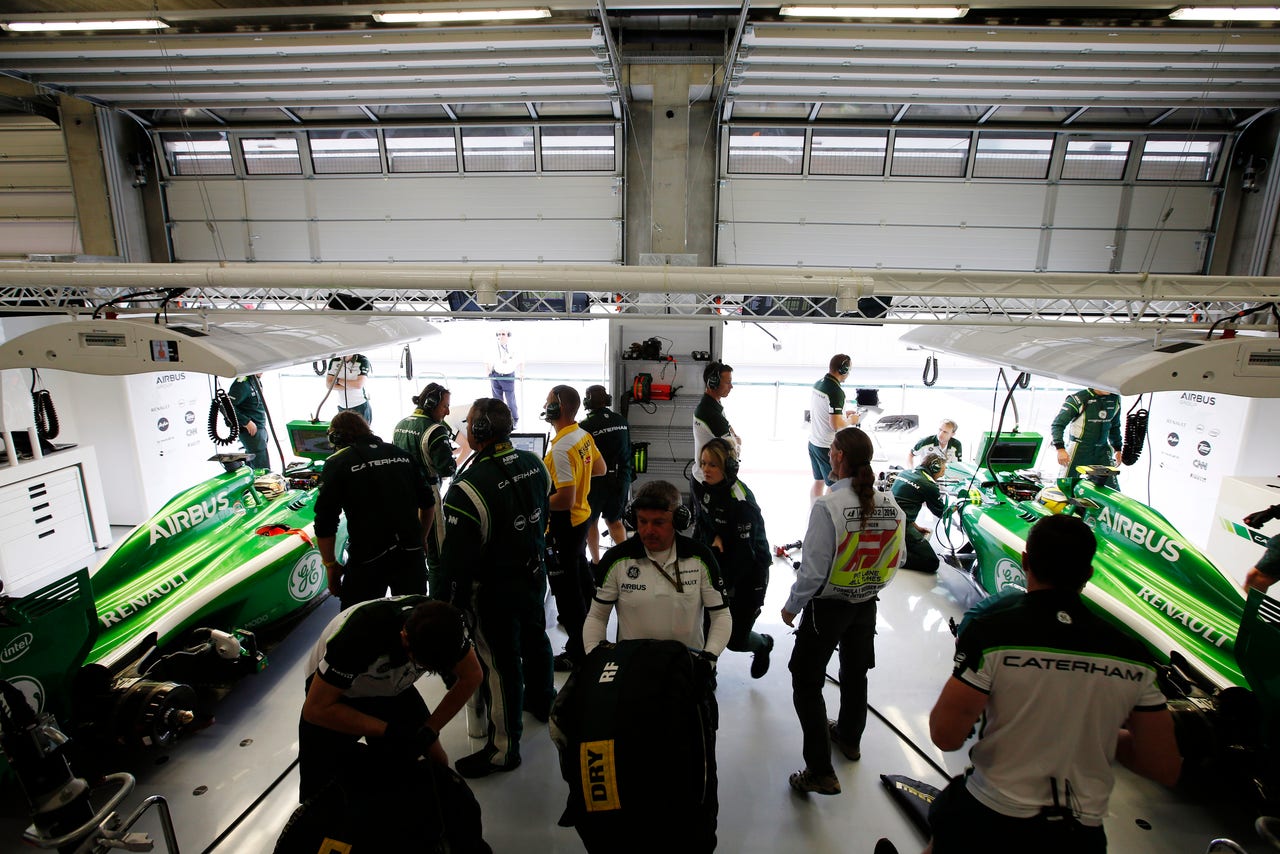 A Swiss-Middle Eastern consortium is understood to be behind the takeover of Caterham F1, in a deal that will be confirmed in the coming days.

It's believed that the consortium members, including interests from Dubai, intend to keep a low profile. The deal was brokered by a former F1 insider who will retain a role as an advisor.

Current Team Principal Cyril Abiteboul is to return to Renault's Viry engine division with the full support of Red Bull. His initial task will be to give the beleaguered organisation some direction as it prepares to upgrade the current engine for 2015.

A new team principal and new technical direction will be installed at Caterham's Leafield base, and it's understood that their brief will be to improve the efficiency of the team – and try to ensure that it finishes in the top 10 of this year's World Championship.

The Caterham name will be retained and there are no plans to request a change for 2015 and beyond.