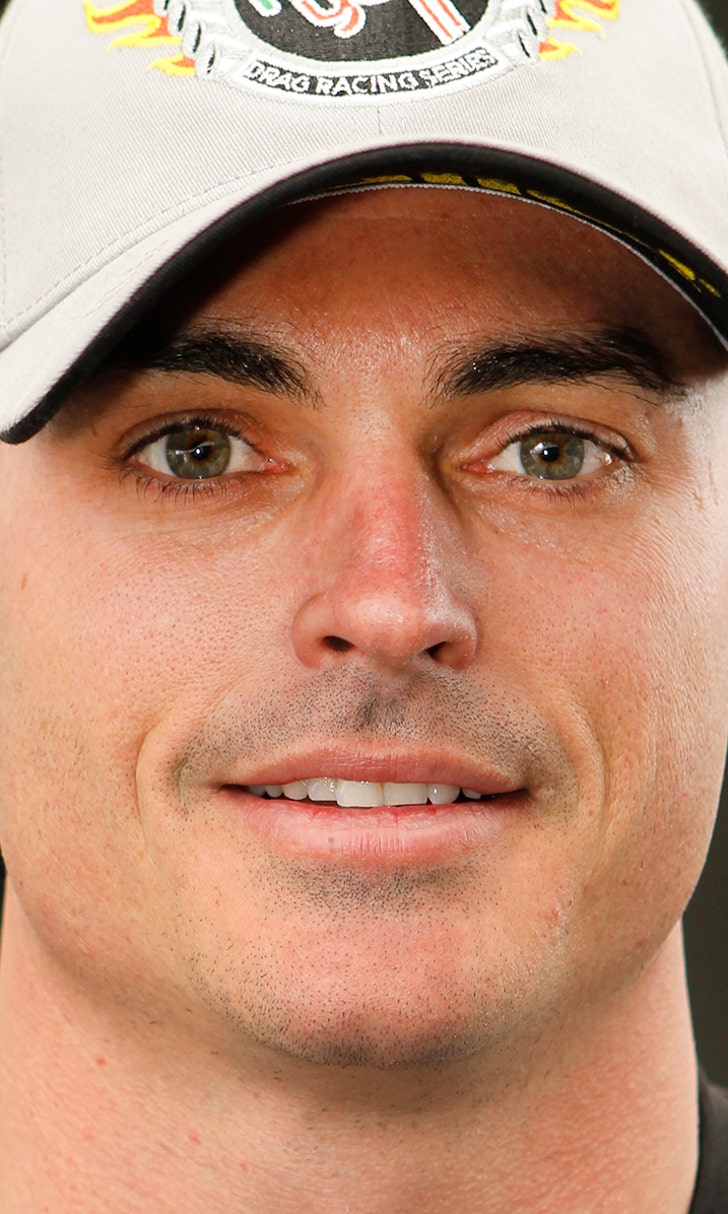 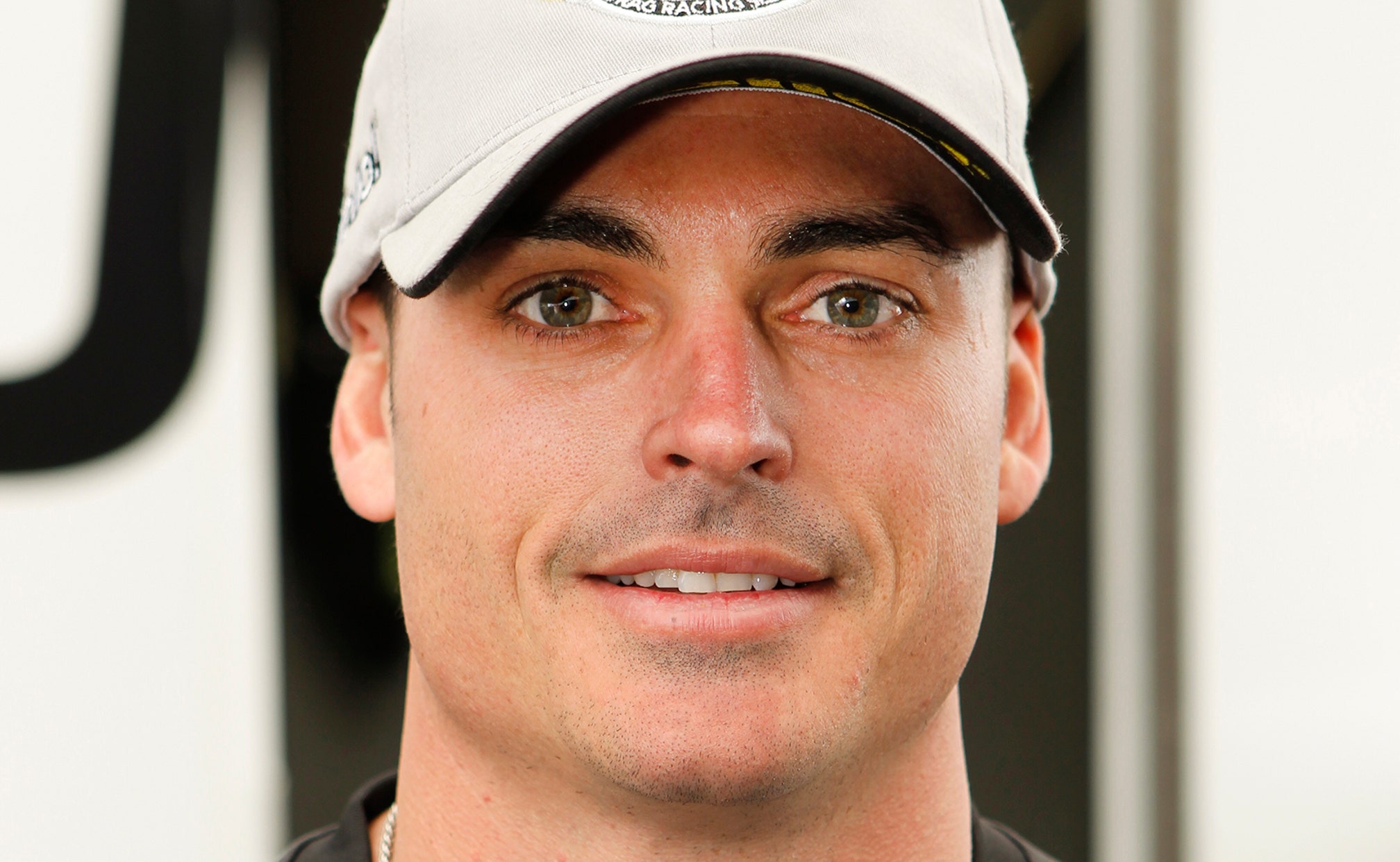 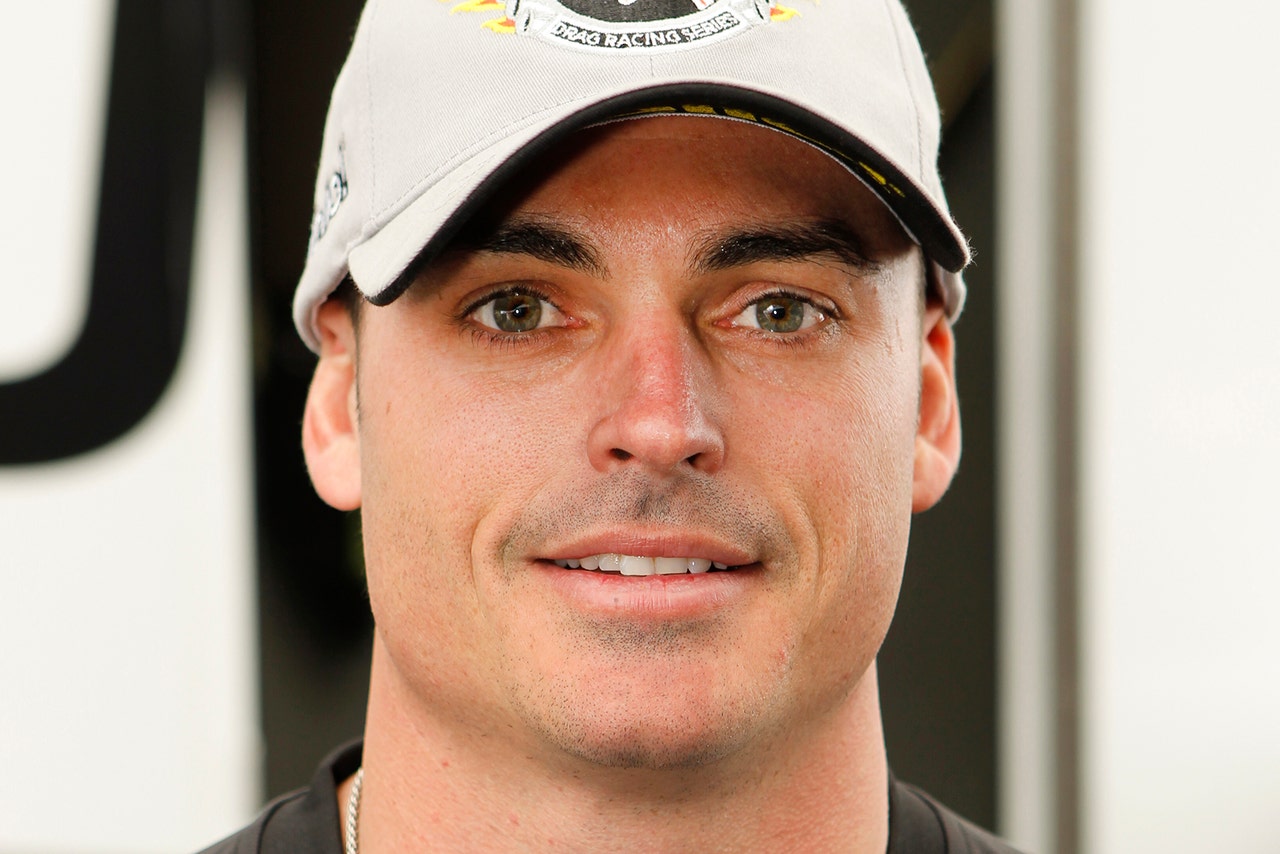 Shane Tucker has all the attributes the Pro Stock class could use to attract a younger fan-following.

Tucker has a youthful appearance, even though he's 31. He's got the edginess of tattoos and a spiked hairdo.

Tucker has the combination of good looks and muscular build that could easily confuse him for a movie star.

Tucker, an Australian who commutes from Brisbane to race in the NHRA Mello Yello Drag Racing Series, is fulfilling a childhood dream of competing in American Pro Stock.

Tucker's father Rob, an iconic figure in Australian Pro Stock, inspired his son to race in the factory hot rod division. He never encouraged his son to pursue Pro Stock racing abroad, but Tucker at an early age knew drag racing in the United States was the top of the food chain for the straight-line sport.

“The first time I went to the racetrack, seeing him do it and how successful he was at it, it inspired me," Tucker said in his strong Australian accent. "Racing Pro Stock is all I wanted to do. He gave me the opportunity to drive, and I’m forever grateful for that.”

Not long after Tucker got his feet wet racing Pro Stock Down Under, he began a search for funding to compete in the NHRA, aligning himself with former Pro Stock team owner Victor Cagnazzi. The sponsor search came up short and Tucker returned to Australia, where he quickly became a front-runner driving a Chevrolet Cobalt sponsored by Monster Energy.

Tucker, if he chooses to race both, must campaign two completely different kinds of cars. In 2014, he went all-in with the American effort; and arguably it's been one of the greatest challenges he's faced in drag racing.

“This time around, it’s been tougher," admitted Tucker. "We had about a year and a half off and since then they’ve had a few rule changes with the EFI and shorter wheelie bar, but also in that time they’ve changed the rear tires and fuel."

Tucker has plans to compete in 10 races, but just starting the season was more than he bargained for. A new combination and all, the struggle just to make it to the first race was real.

Tucker's team broke their only engine on the dyno and had to go into their first race, the NHRA 4-Wide Nationals last month without a single test run under his belt.

Tucker landed in final eliminations with the final spot in the field at the No. 16 seed. He never figured it would be an easy deal.

“One of the biggest challenges is competing against these guys that do it week in and week out,” Tucker pointed out.

Tucker isn’t sweating the challenges of drag racing where he has to take a 13-hour flight one way just to be in the country.

“Drag racing has been in my blood my whole life, so I guess the NHRA is a pinnacle of drag racing anywhere in the world. To do it here on the scale these guys do and actually be competing beside them is a pretty cool deal.”

Tucker also understands his image portrays more of a nitro racer than a gasoline-burning coupe racer.

“I’ve grown up a bit around Pro Stock my whole life," said Tucker. "My dad has been around Pro Stock for 40 years, so I guess it was a little bit biased on his half because he raced this class.”

"I wanted to race Pro Stock even before I was old enough to drive on the street. I love the sport. I love how competitive it is. It’s like growing up in a family with your favorite football team; you end up following the same one your parents did.”

And for Tucker, it doesn’t matter if that path carries him a little over 7,000 miles from where he met his first love.