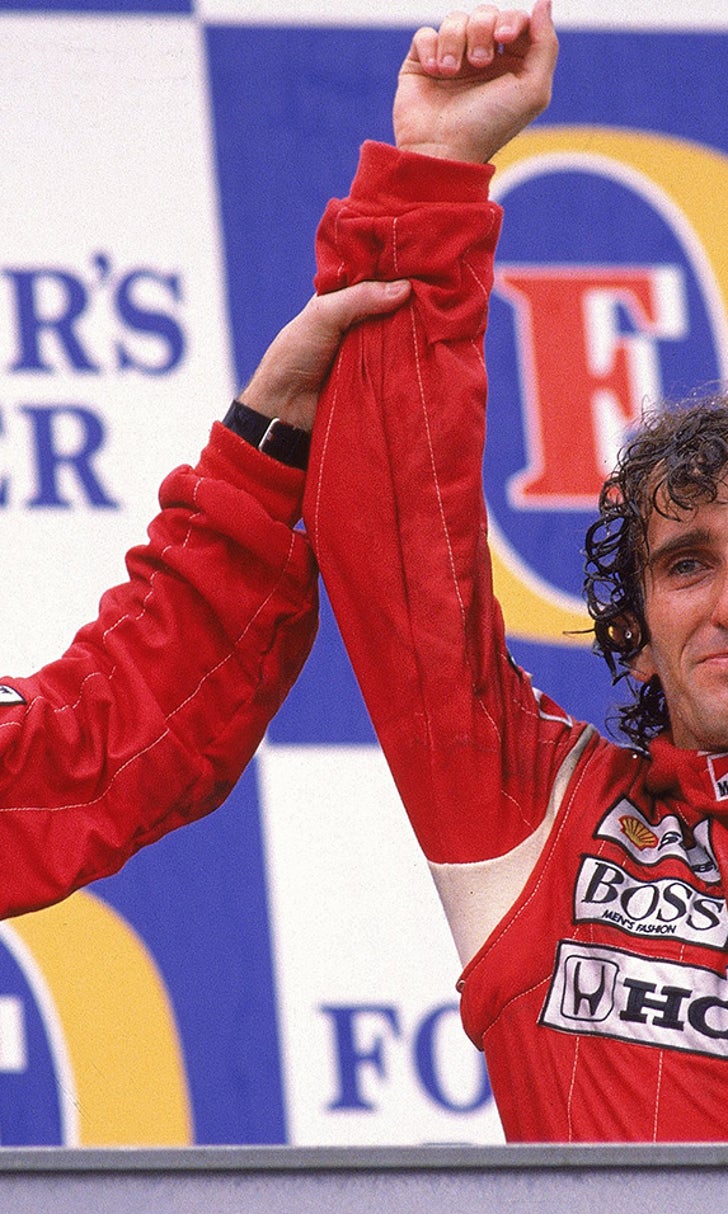 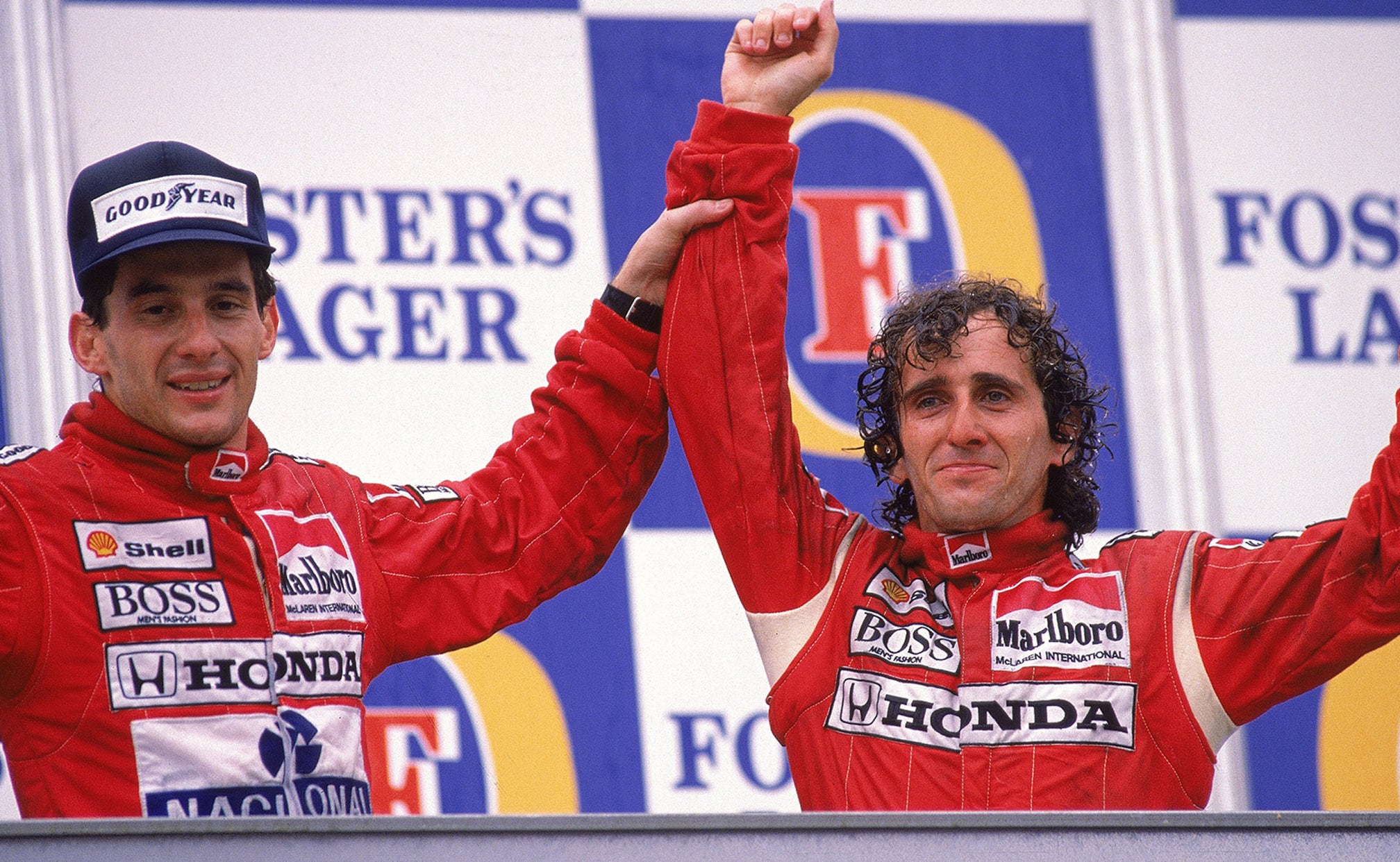 Alain Prost compares Mercedes rivalry to his one with Ayrton Senna 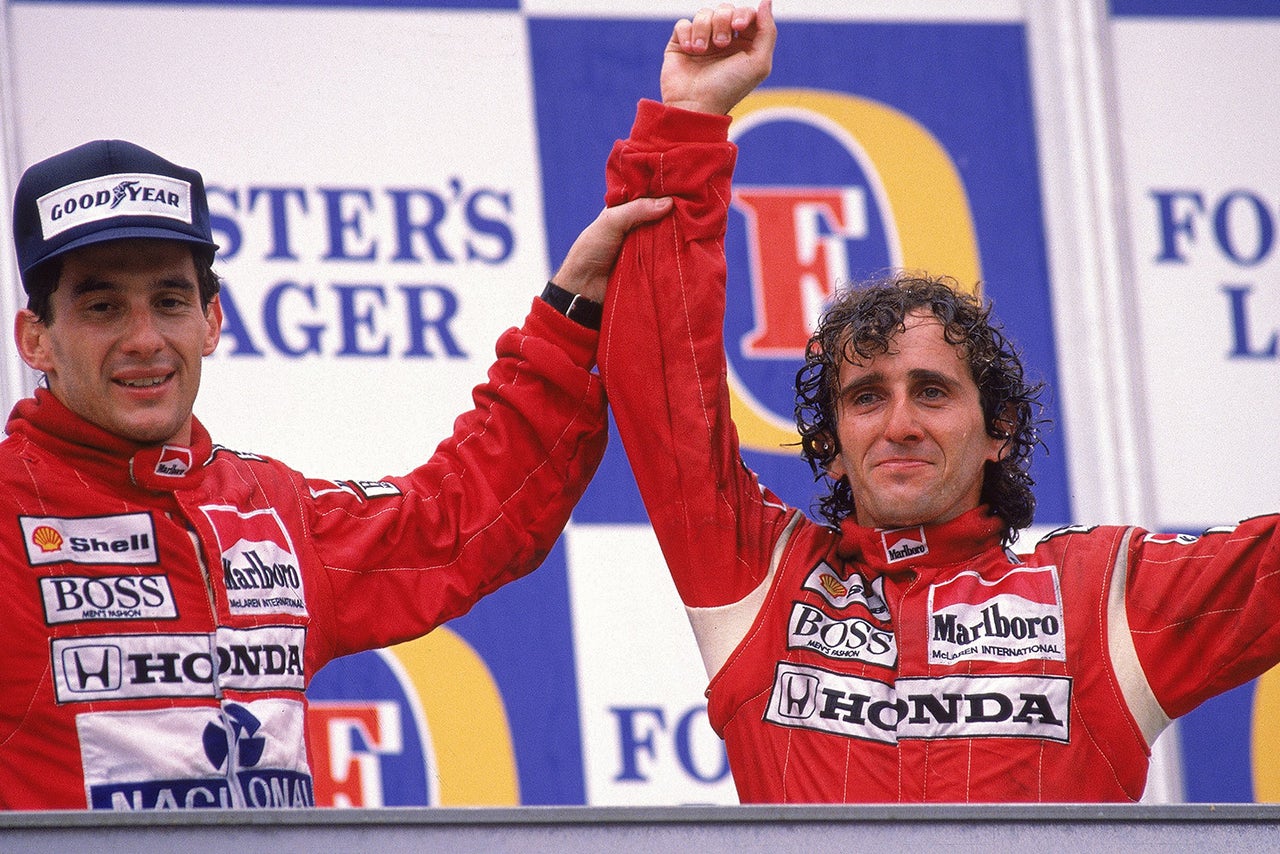 Alain Prost has likened the intensifying fight between Mercedes' two drivers to his legendary battle with teammate Ayrton Senna.

The German team openly contemplated imposing team orders after Lewis Hamilton and Nico Rosberg's latest collision in Austria, deciding instead to only toughen the rules of engagement and impose mysterious “deterrent” measures.

But Prost thinks team orders could eventually be imposed by Mercedes at the business end of the 2016 season.

"If with two or three grands prix until the end, Toto Wolff issues instructions, it will have to be accepted but of course it's a shame," he told the French sports daily L'Equipe.

"I would do the same thing.

"In a team, there is always one of the drivers who wants to gain the upper hand, but as far as I am concerned, the problem should be resolved between them.

"That's what happened with myself and Ayrton Senna, even if our relationship deteriorated after that.

"But I think as long as they (Hamilton and Rosberg) are out the front, team orders are not necessary," Prost added.