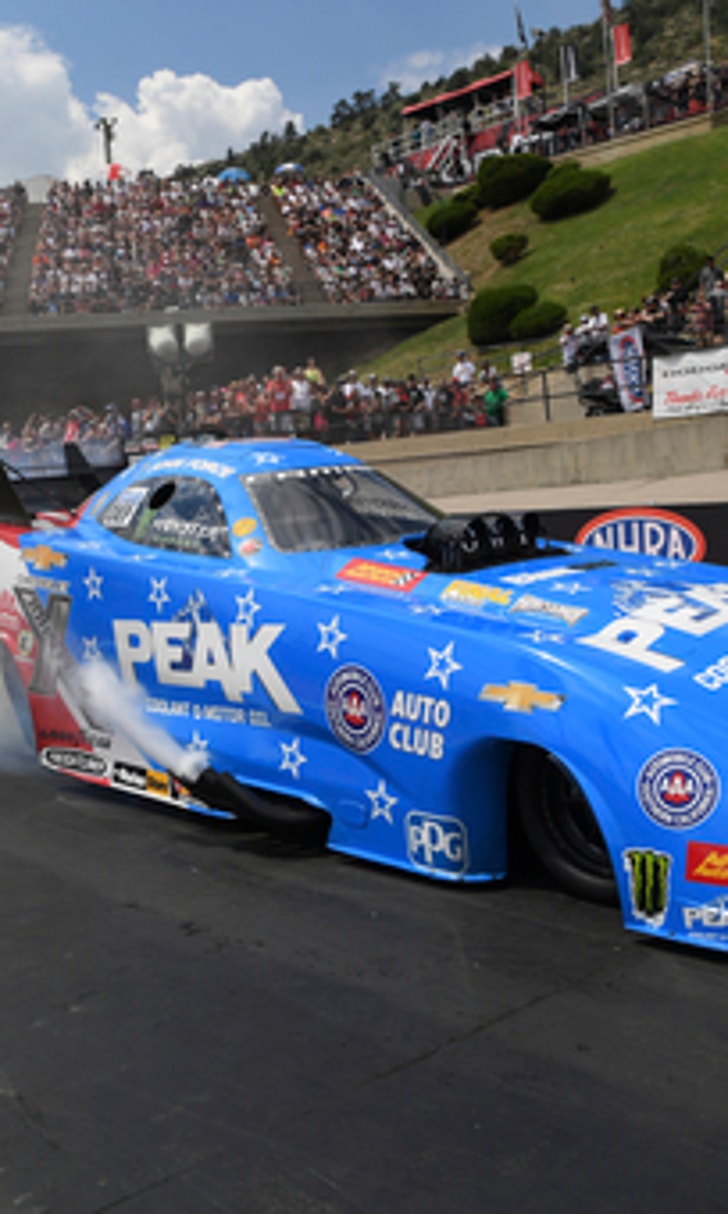 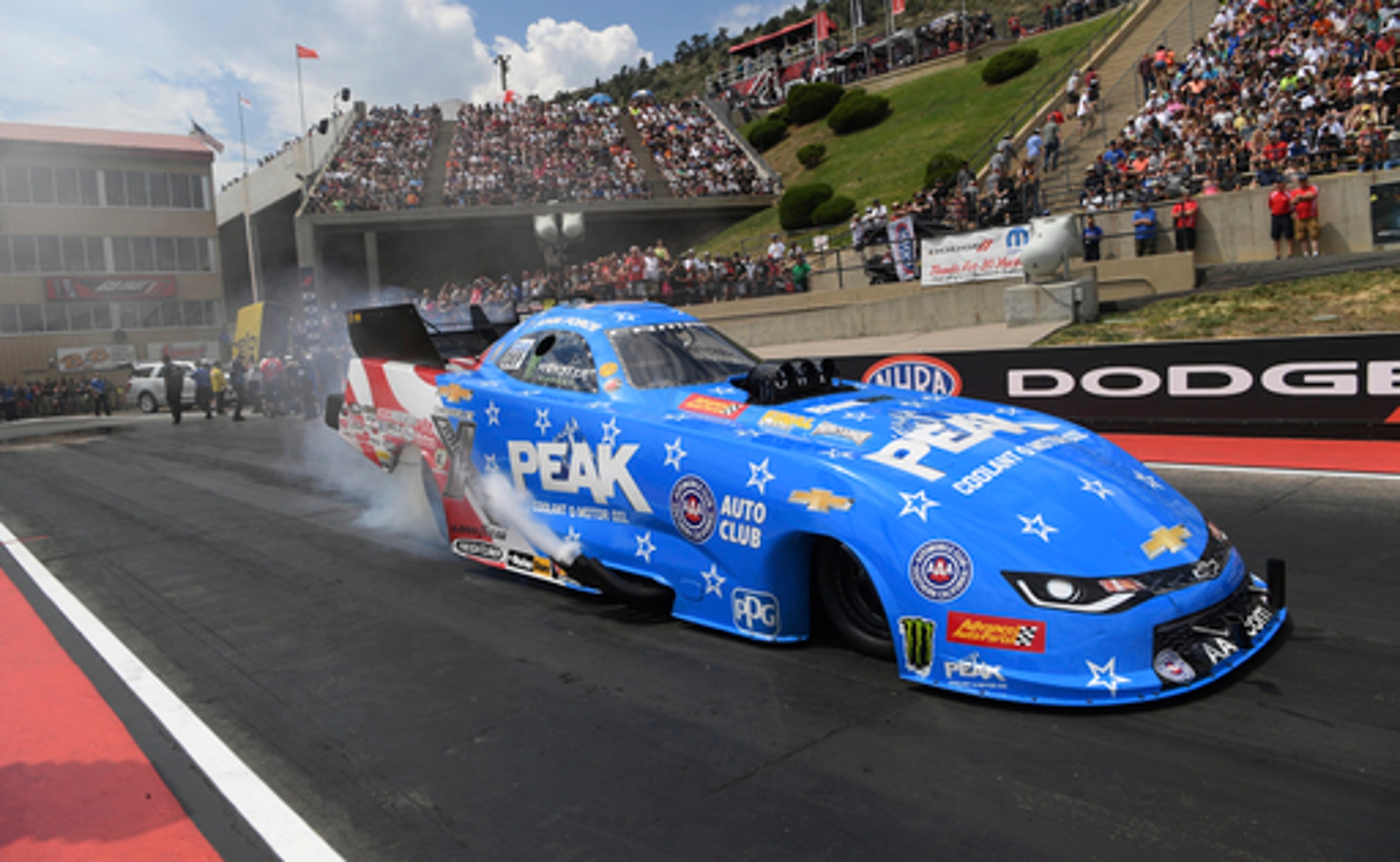 The 69-year-old Force ended a frustrating crash-filled drought to win for the eighth time at Bandimere Speedway, edging Ron Capps in the final with a 4.075-second run at 315.42 mph.

''We're starting to put it back together,'' Force said. ''I found myself with all the crashes and everything that happened probably at the lowest point in my career. It has been worse than when I crashed in 2007. I have been fighting to get back. I had four crashes and after my last one.''

Force drove the John Force Racing Camaro past Matt Hagan in the first round, Cruz Pedregon in the quarterfinals and daughter Courtney Force in the semifinals en route to his first victory since the Gatornationals in March 2017.

''All great racers. I love them all,'' Force said. ''The fire was in me. I'm fighting. I got tired of hearing me snivel to myself. My wife didn't even want to talk to me. She said, `I know you more than that. I know what you're going through.' I don't know why I won this race. Maybe God is just showing me.''

Leah Pritchett won in Top Fuel for her second victory of the season and seventh overall. She beat Doug Kalitta in the final with a 3.831 at 316.45.

Greg Anderson topped the Pro Stock field for his first win of the year and 91st overall, and Hector Arana Jr. won in Pro Stock Motorcycle. Anderson edged Jason Line with a 6.943 at 196.53, and