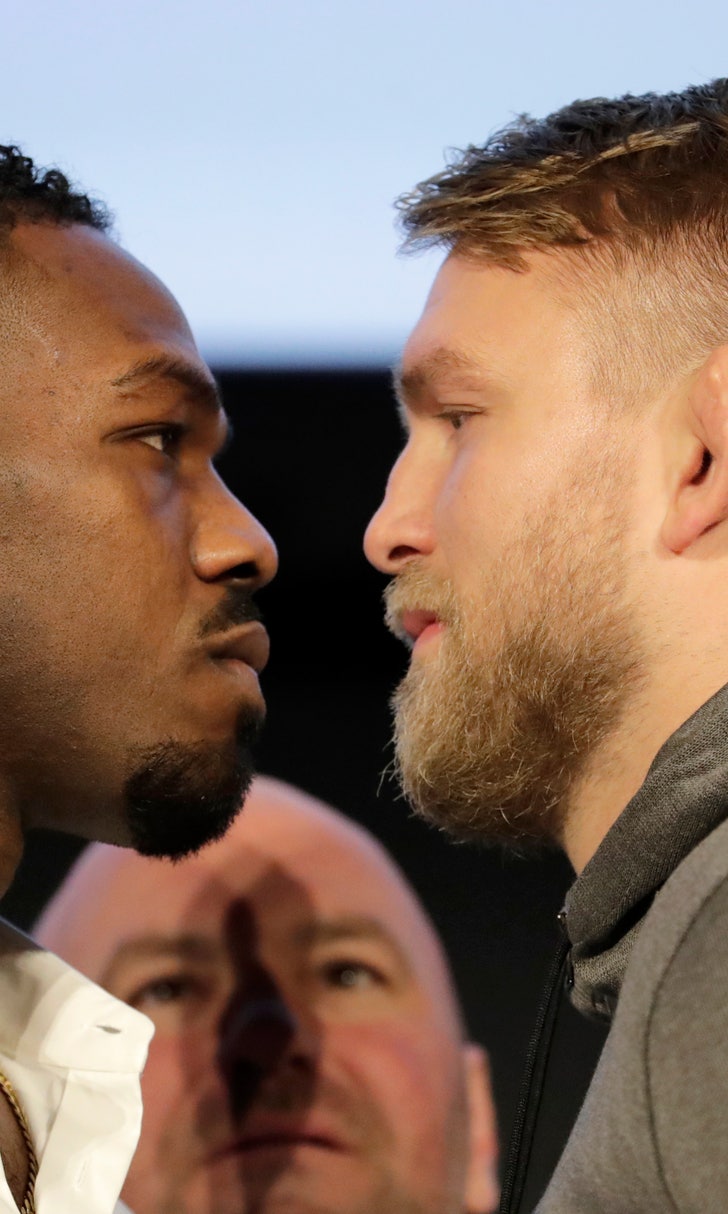 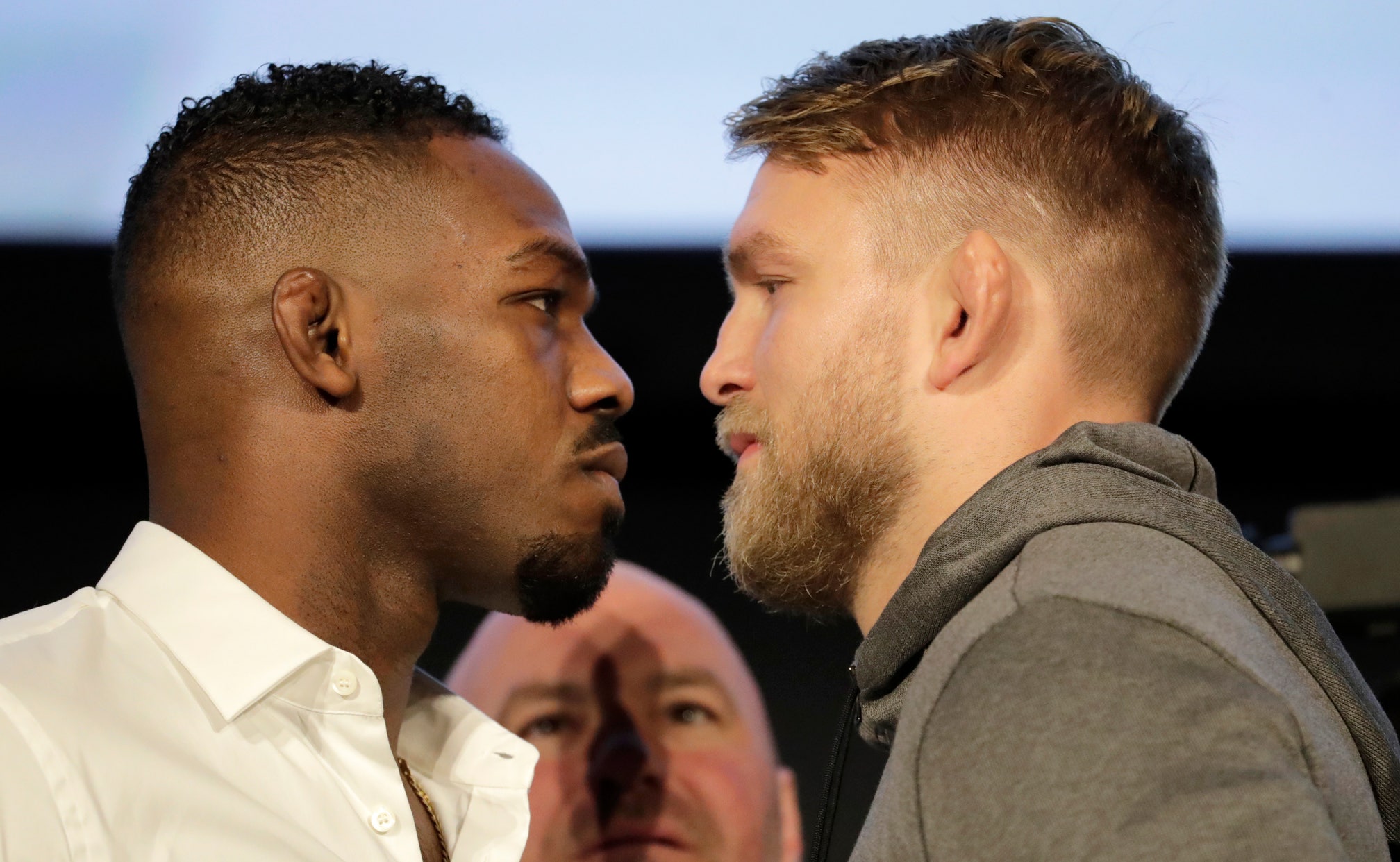 UFC 232 events that had been set for Saturday at T-Mobile Arena will be held at The Forum in the Los Angeles suburb of Inglewood, UFC spokeswoman Lenee Breckenridge said.

Breckenridge did not respond to questions from The Associated Press about the reason for the relocation.

Nevada State Athletic Commission executive Bob Bennett said Jones was allowed to withdraw his application for a fight license in Nevada after commission Chairman Anthony Marnell III said he wanted to postpone the fight until after a January hearing about Jones' recent doping tests.

The U.S. Anti-Doping Agency said it got notice Thursday that urine samples from a Dec. 9 test showed Jones had what the agency called an extremely small amount of an anabolic steroid metabolite in his system.

It was the same substance that was detected in July 2017, when Jones' victory over Daniel Cormier for the light heavyweight title was overturned and Jones received a 15-month suspension for doping.

"At these extremely low levels, Jones obtained no performance enhancement," a statement from the doping agency said. It said Jones is not facing proceedings for violating UFC anti-doping policy.

Breckenridge said in a statement that AXS.com planned refunds at original points of purchase for buyers of tickets to the Las Vegas event.

She said Las Vegas ticket buyers will be able to buy UFC 232 tickets at noon PST Wednesday, followed at 2 p.m. by UFC Fight Club members and 3 p.m. by the public.