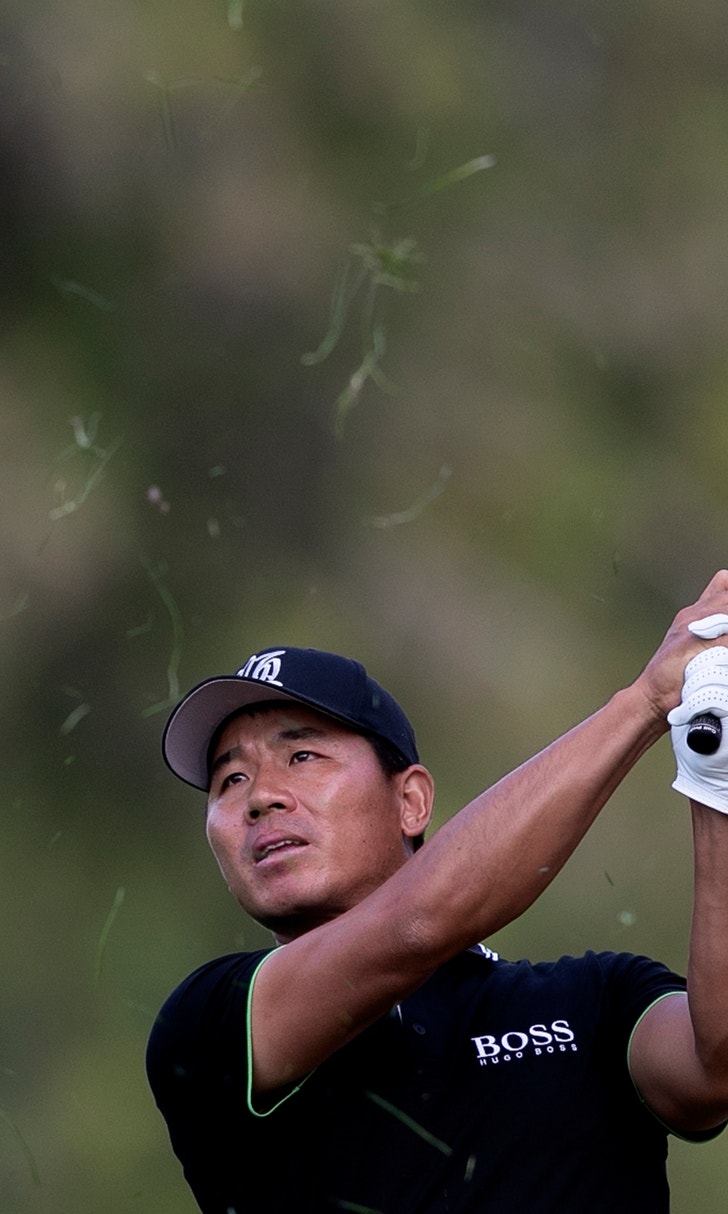 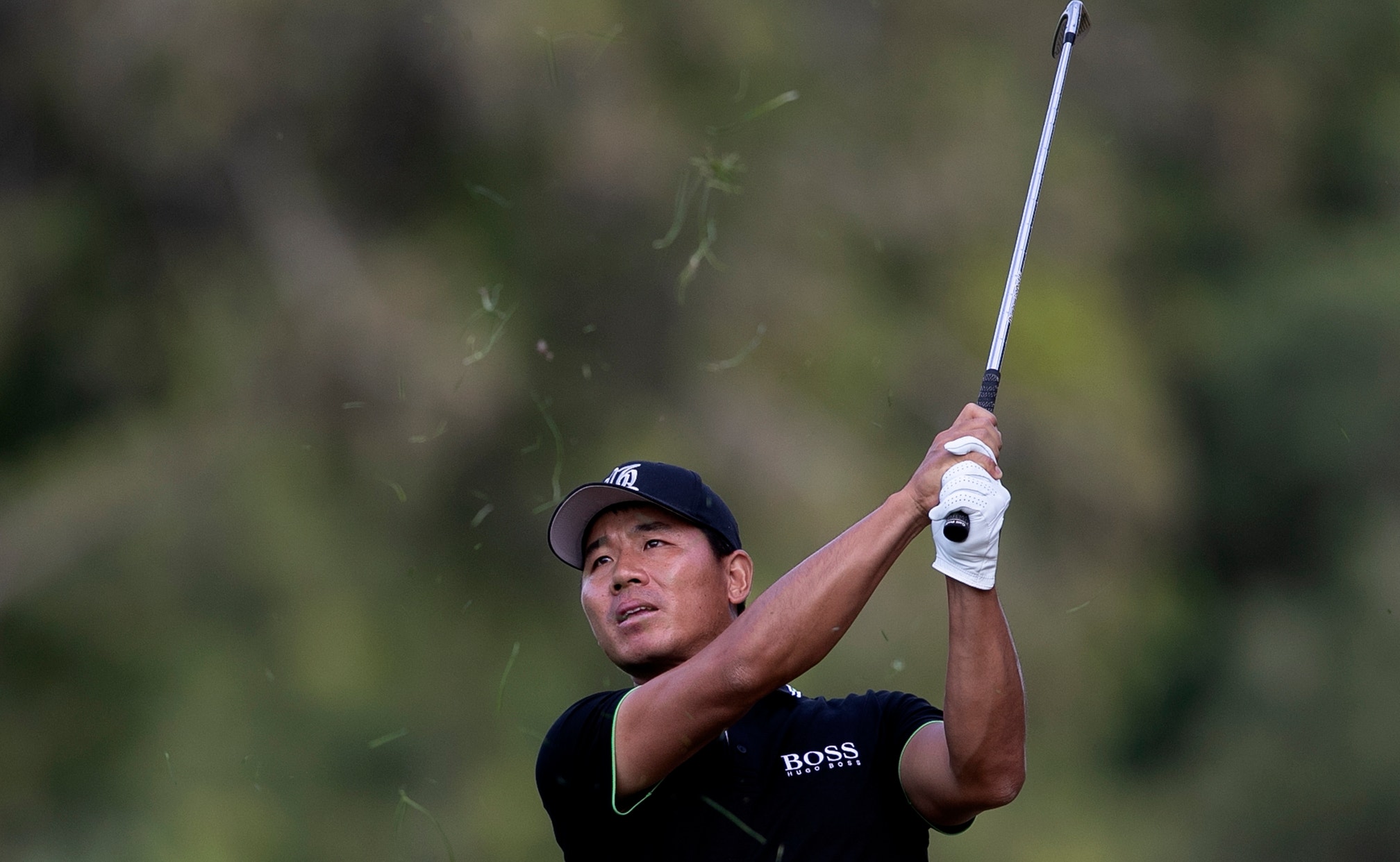 previous story
No. 15 Kentucky pulls out 76-74 OT win at No. 18 Texas Tech
next story
Gold's showing at nationals could bode well for future

DUBAI, United Arab Emirates (AP) — Wu Ashun has taken a one-shot lead at the Dubai Desert Classic after the third round as he chases his first title since 2018.

The No. 366-ranked Chinese golfer started his round with an eagle on the way to a five-under 67 as he moved to 11 under for the tournament. The most recent of Wu's three career European Tour wins came at the KLM Open in 2018.

“That's a happy Chinese New Year, you know,” Wu said. On the par-four first, his approach shot went straight for the flag and in. “The first hole, second shot was unbelievable for me,” Wu said.

He leads by one stroke from France's Victor Perez, who recovered from two early bogeys with four straight birdies on the back nine to finish five under for the day.

Last year's Dubai champion Bryson DeChambeau is two off the lead along with Tom Lewis and Kurt Kitayama. Lewis carded the joint-best round of the day of seven under, an honor shared with Danes Soren Kjeldsen and Jeff Winther.

Eddie Pepperell had led after the second round but fell to three off the lead after carding an even-par 72 with three birdies and three bogeys.