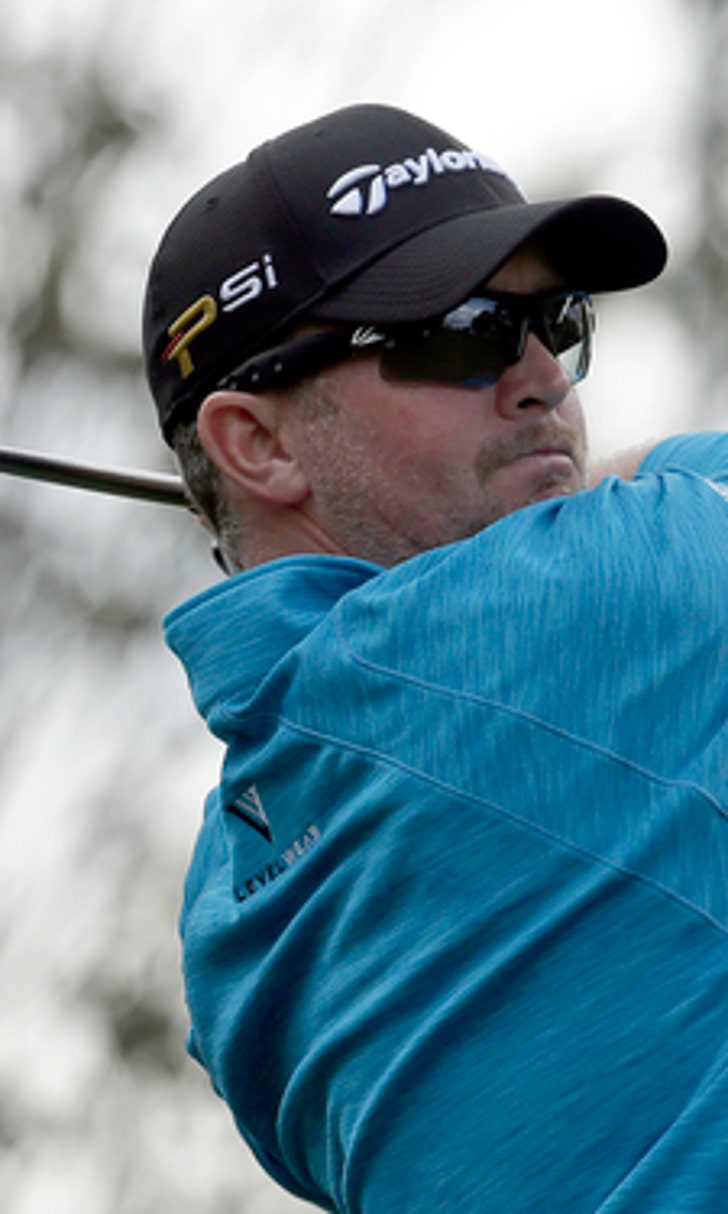 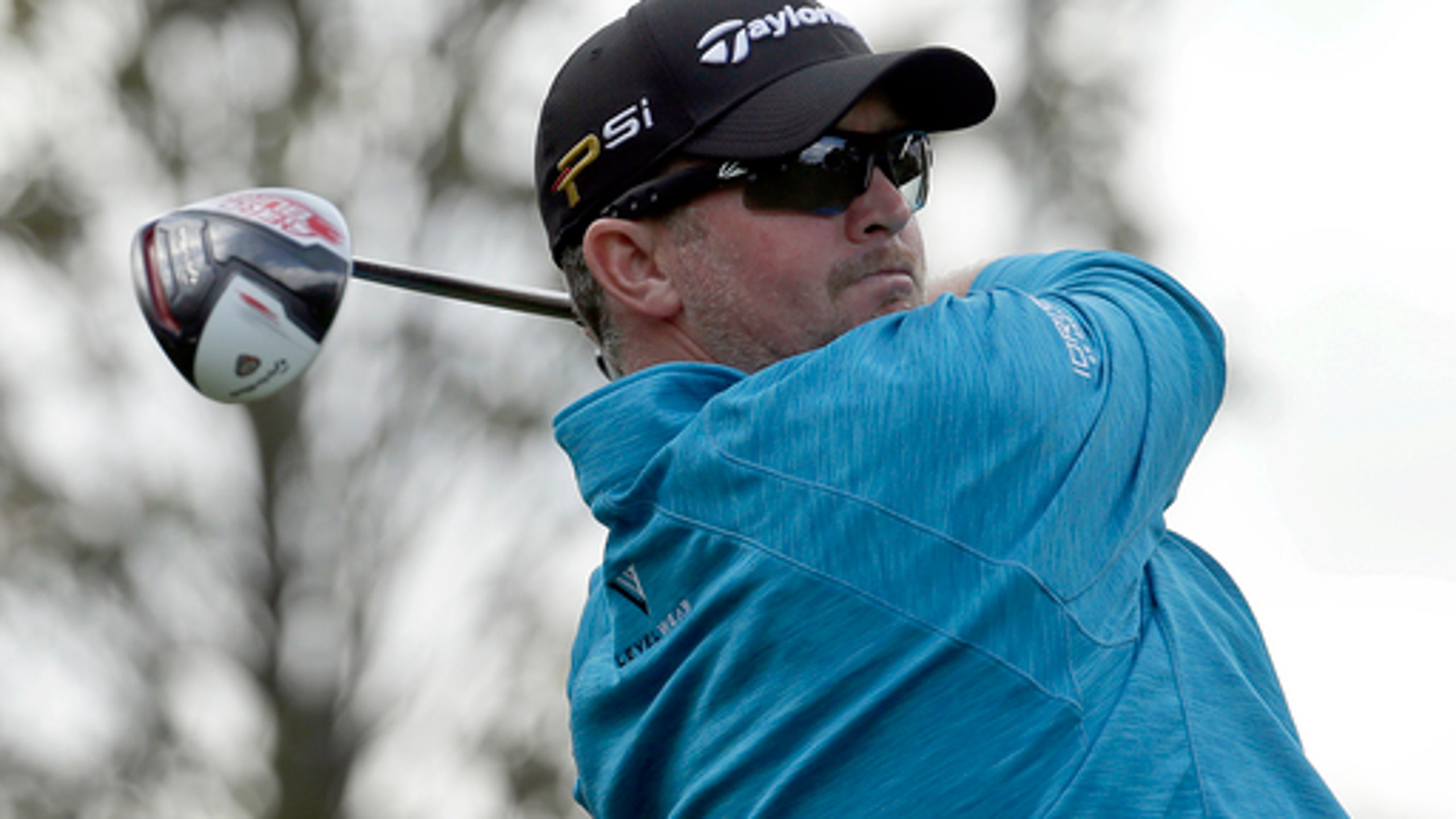 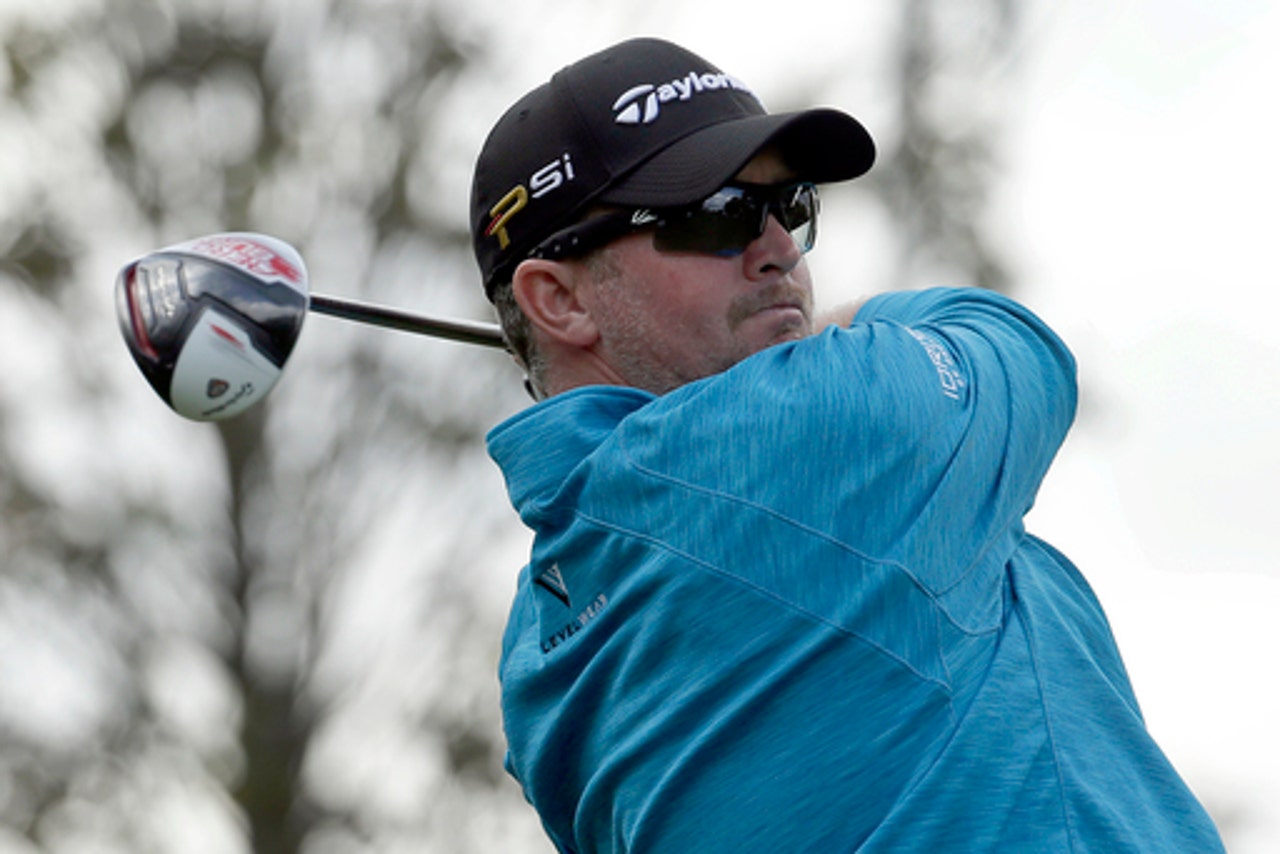 CHARLOTTE, N.C. (AP) Steve Wheatcroft and Andrew Loupe each shot 7-under 65 on Thursday in rain and steady wind to share the first-round lead in the Wells Fargo Championship, while Rory McIlroy and Rickie Fowler dodged a golf ball with an earplug attached to it.

As if battling a lengthy and saturated course wasn't enough, playing partners McIlroy and Fowler endured a bizarre event on the sixth tee box when a spectator hurled the dressed-up golf ball their way as Fowler was preparing to hit.

''So random,'' Fowler said. ''The guy tried to say it was a gift. I don't know why you would give a gift of a golf ball with an earplug attached to it.''

The fan was escorted from the property by police.